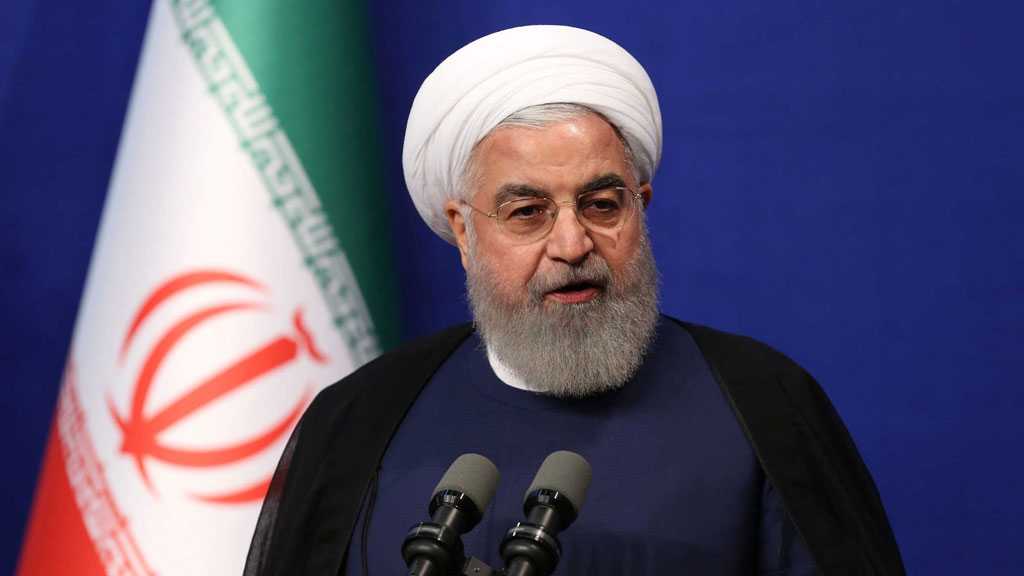 Iranian President Hassan Rouhani said the abuse of international organizations by certain countries is the root cause of many problems that currently face the world.

Rouhani made the remarks in a phone call on Monday with Nigerien counterpart Mahamadou Issoufou after lauding Niger’s support for the landmark nuclear deal, officially known as the Joint Comprehensive Plan of Action [JCPOA], clinched by Iran and six world powers in 2015, and the United Nations Security Council Resolution 2231, which endorses it.

“The root cause of many problems in today’s world is the abuse of international organizations by some countries. I’m very happy that Iran and Niger share the view that international relations must be based on justice and lofty human values, which are in turn rooted in independence, solidarity and dignity,” he said.

The US is trying to invoke the snapback mechanism in the multilateral nuclear agreement despite its withdrawal from the accord in May 2018 in violation of UN Security Council Resolution 2231 that endorses the deal.

Elsewhere in his remarks, Rouhani extended his congratulations to Issoufou over his country's presidency of the UN Security Council for September and said, "Iran and Niger have always had constructive and positive cooperation on international issues and [in international] forums -- such as the UN, the Non-Aligned Movement [NAM] and the Organization of Islamic Cooperation [OIC] -- to maintain the independence and neutrality of such forums in order to help them achieve their goals."

He also expressed confidence that Niger, as a NAM member, would act with full independence and professionalism during its presidency of the UN Security Council, and would not allow the United States to abuse the position of the UN and the Security Council in line with its own excessive and unilateral demands.

Pointing to four decades of cordial relations between Tehran and Niamey, Rouhani highlighted the two countries' good cooperation in the fields of mineral exploration, health, treatment and agriculture, which should be used to further expand relations.

He said Tehran is ready to transfer its experiences to Niamey in the fight against terrorism.

The Nigerien president, for his part, said his country welcomes the possibility of using Iran's experience in different sectors, particularly in the battle against the deadly coronavirus. 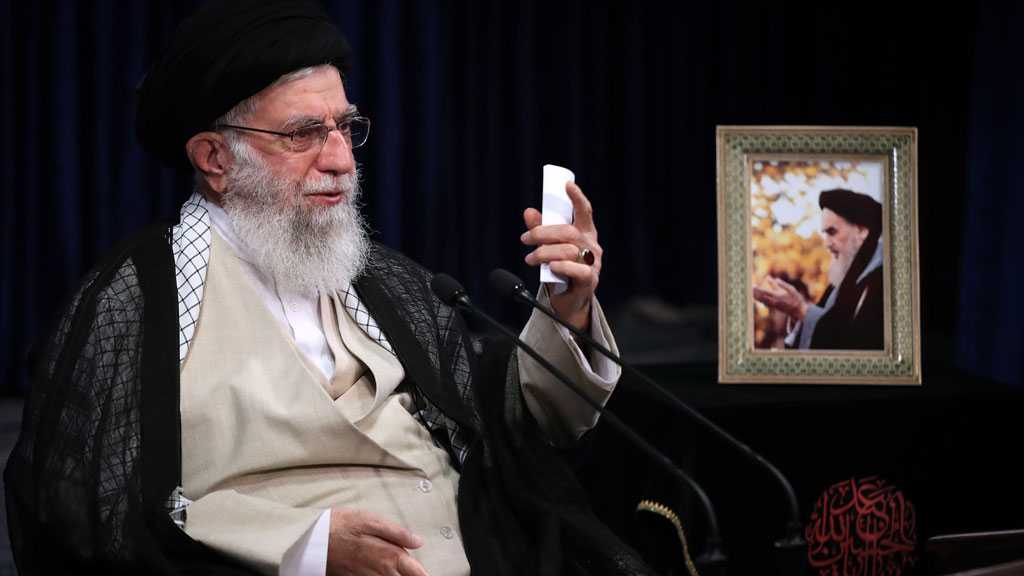 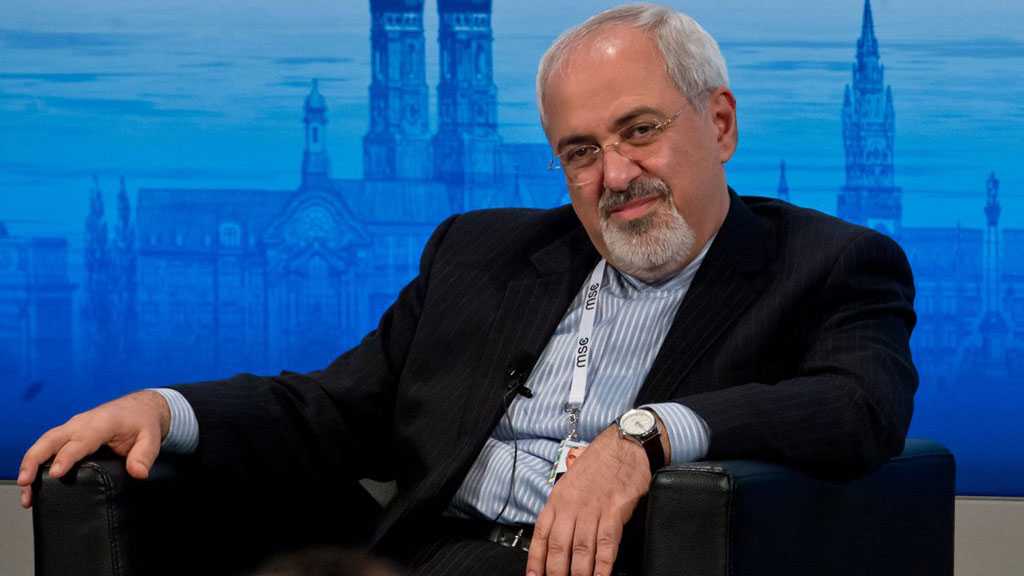 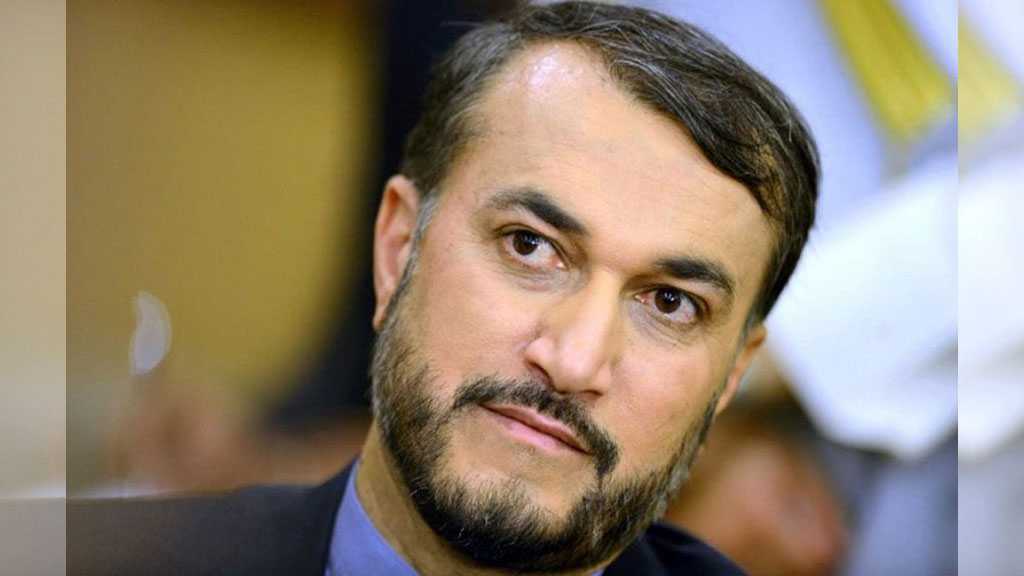