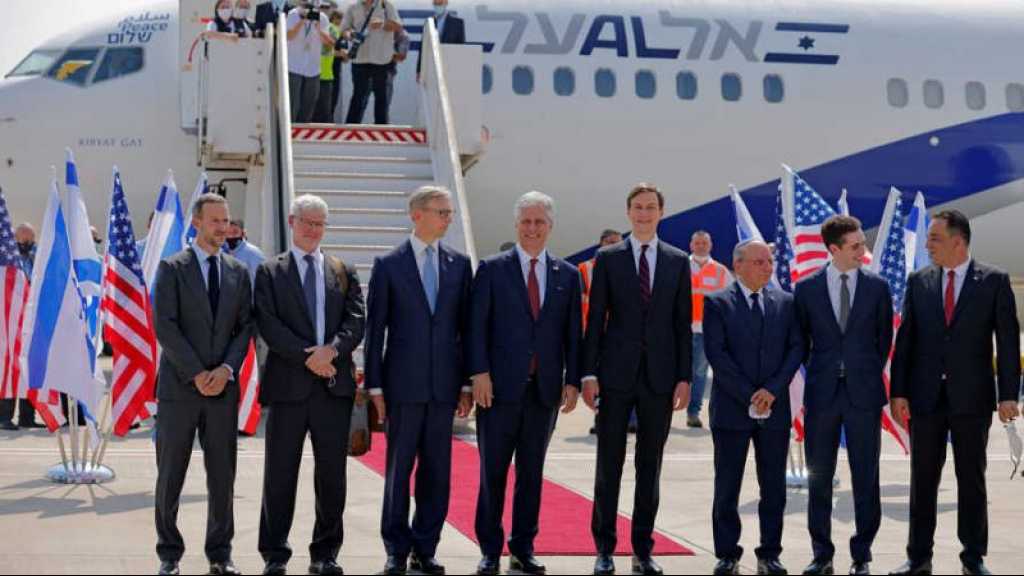 The secret normalization came into light and nothing can be said more of kingdoms that sold the Arab cause to “Israel” and the US and the price is not even a penny.

A plane belonging to the apartheid entity’s flag carrier El Al became on Monday the first “Israeli” aircraft to make a direct commercial flight from the Zionist entity to the United Arab Emirates - a journey that also saw an “Israeli” plane use Saudi airspace for the first time.

Flight LY971 took off from Tel Aviv some three hours before it touched down in the UAE capital, carrying “Israeli” and American officials including senior White House aide Jared Kushner.

Upon arrival in Abu Dhabi, Kushner claimed that “The ‘peace’ forged by Emirati and “Israeli” leaders was also desired by the two sides’ peoples.”

Kushner also thanked Saudi Arabia for granting permission for the first official “Israeli” flight from Tel Aviv to the United Arab Emirates. “They were very gracious to allow us to fly over their airspace, which they've never done before, for an “Israeli” commercial plane. And so this, again, is another historic breakthrough."

Kushner also addressed the rumored sale of advanced F-35 planes to the Emiratis by the US, stating that the sale will be discussed in the future and US “can maintain “Israel's” qualitative military edge in the region while advancing Washington's relations with UAE.”

He further urged Palestinians to stop living in the past, and said that a lasting ‘peace’ would be “ready for them...as soon as they are ready to embrace it.”

“We can't want ‘peace’ more than they want peace. When they are ready, the whole region is very excited to help lift them up and help move them forward. But they can't be stuck in the past," Kushner said, speaking to reporters after touching down in the UAE on Monday. 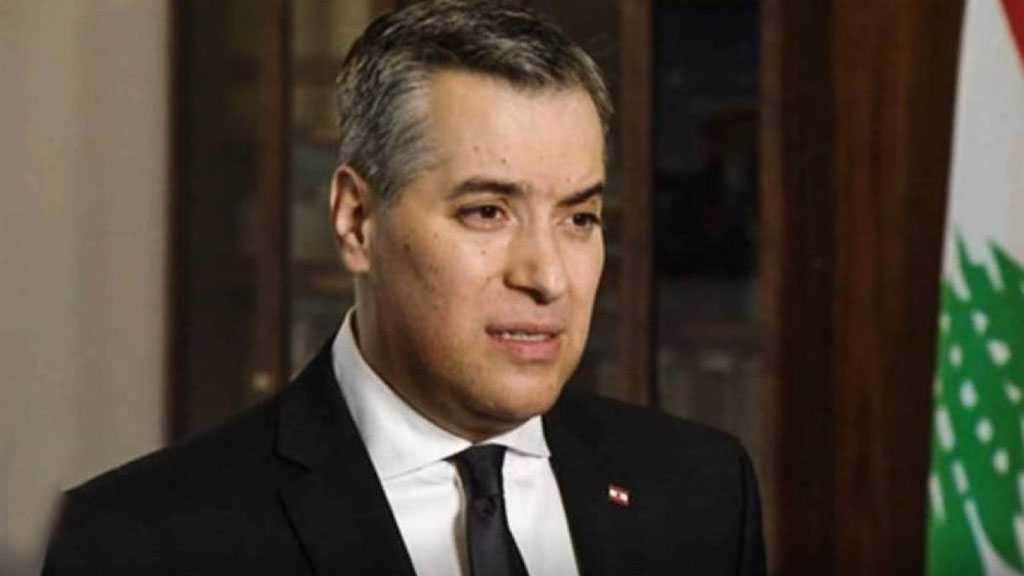 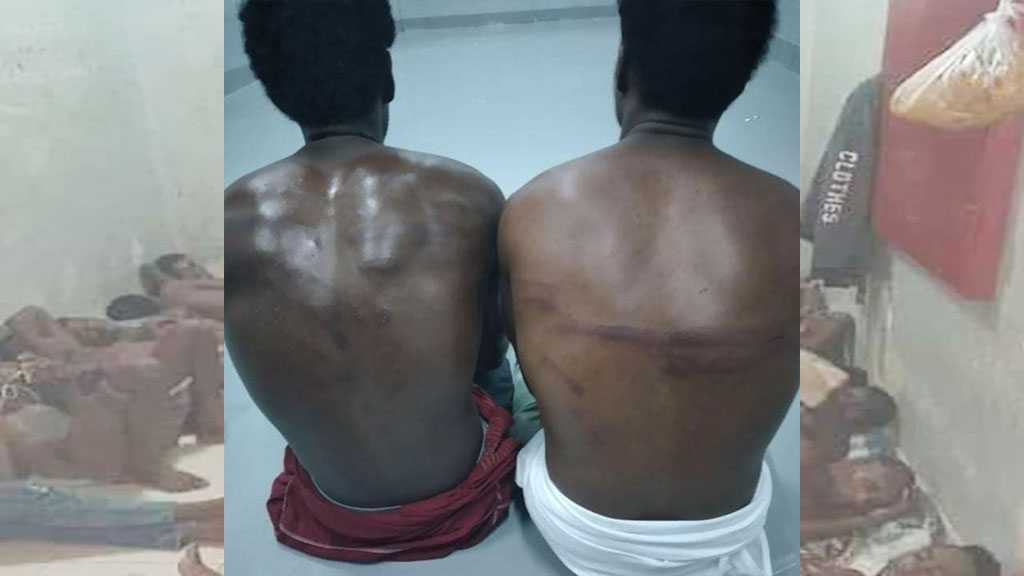 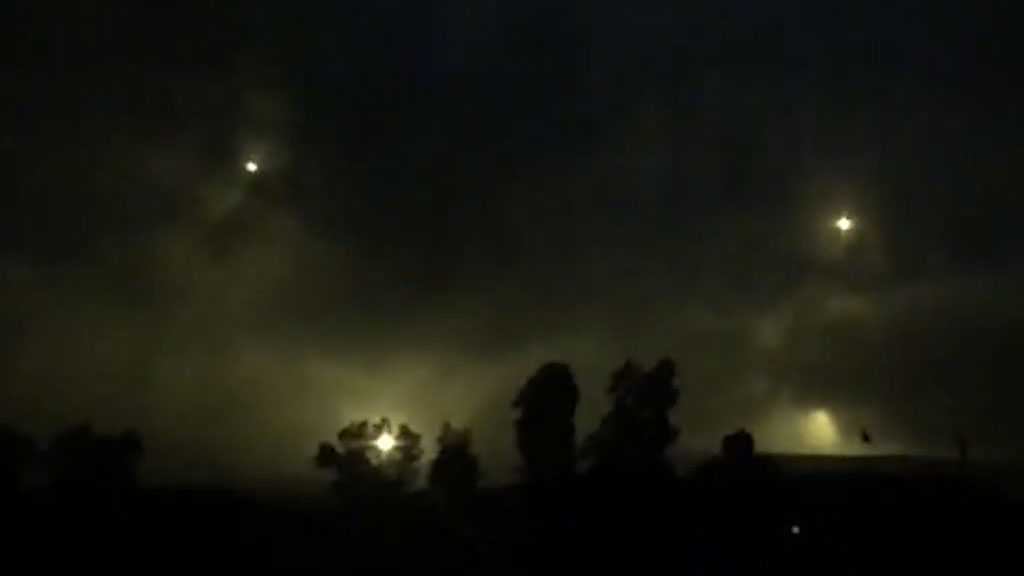