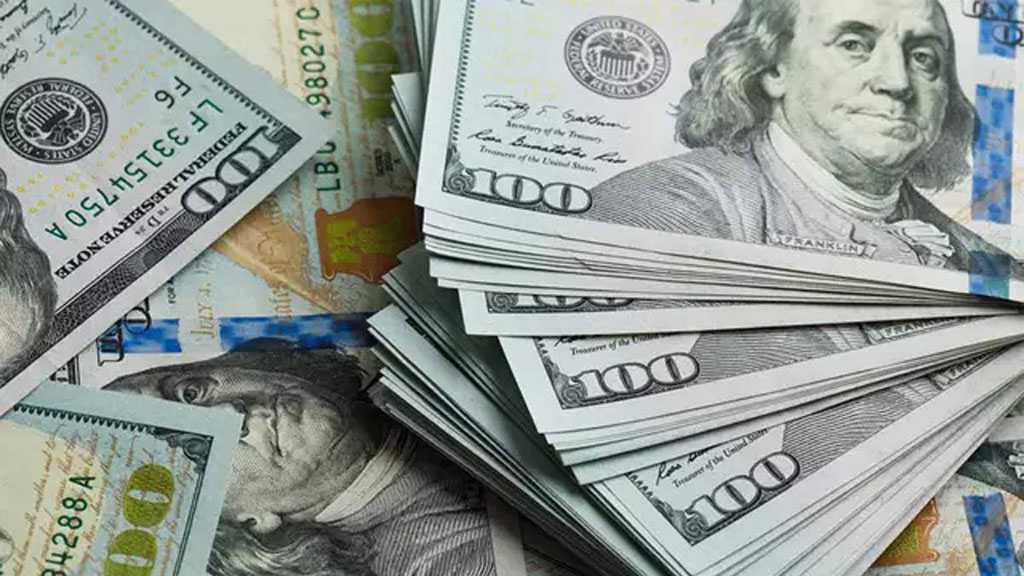 The dollar was set for a fourth straight month of losses on Monday after a US Federal Reserve policy shift on inflation, while the euro was poised to post a fourth month of gains, taking both currencies to levels last seen in 2018.

Investors are adjusting to a speech last Thursday in which Federal Reserve Chair Jerome Powell outlined an accommodative policy change which is believed could result in inflation moving slightly higher and interest rates staying lower for longer.

“Even if US central bankers are likely to be pleased about the interpretation of their measures, it is not good news for the dollar”, Commerzbank analysts commented.

“If one expects the domestic purchasing power of the dollar to be eroded more quickly [as that is what inflation is] it is difficult to assume that it will maintain its purchasing power on the FX market in the long run”, they argued.

If sustained that would be its worst August in five years and make for the longest run of monthly losses since the summer of 2017.

The euro EUR=EBS was steady at $1.1903 and on track for a 1% monthly gain, which would be its fourth straight month of increases.

With most of London’s traders off on a banking holiday, attention now turns to a handful of Federal Reserve officials due to speak through the week, beginning with Richard Clarida at 1300 GMT Monday, as they put more flesh on the bank’s new policy framework.

Eurozone inflation data on Tuesday and US payrolls on Friday will also be closely watched.

Earlier the yen steadied on the view that Japan’s next leader will stay the course on the ‘Abenomics’ economic revival program.

The yen JPY=EBS eased by about 0.4% in Asia to 105.77 per dollar, having climbed as far as 104.195 on Friday in the wake of Shinzo Abe's resignation as prime minister for health reasons.

Elsewhere trade was choppy as the boost to Asian currencies from a solid expansion in China’s service sector had begun to fade a bit.

The Australian dollar AUD=D3 was down 0.2% after touching a 21-month peak of $0.7381 but remained set to post a fifth straight monthly rise, its best streak in over a decade and a 34% gain from March's trough. 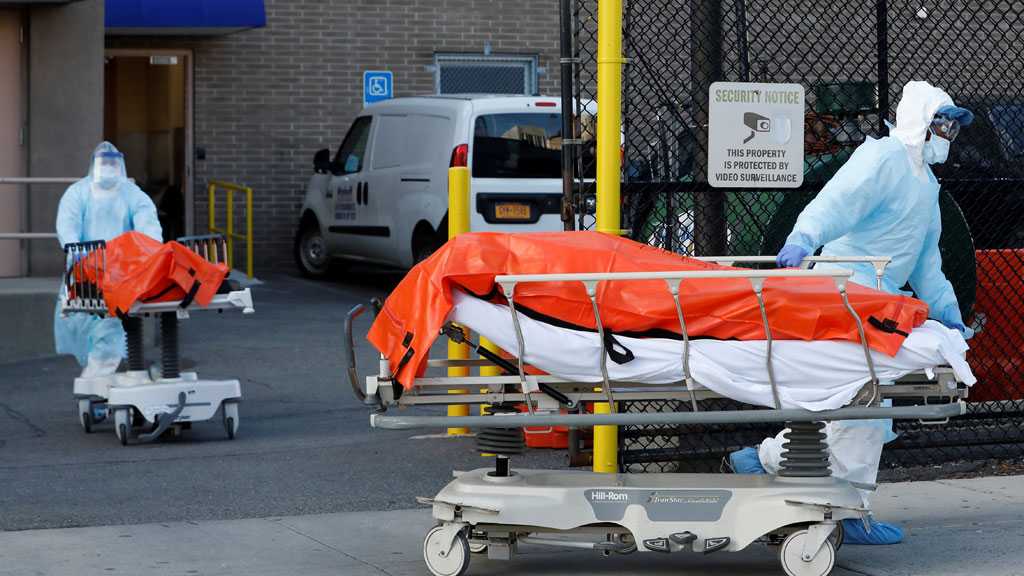 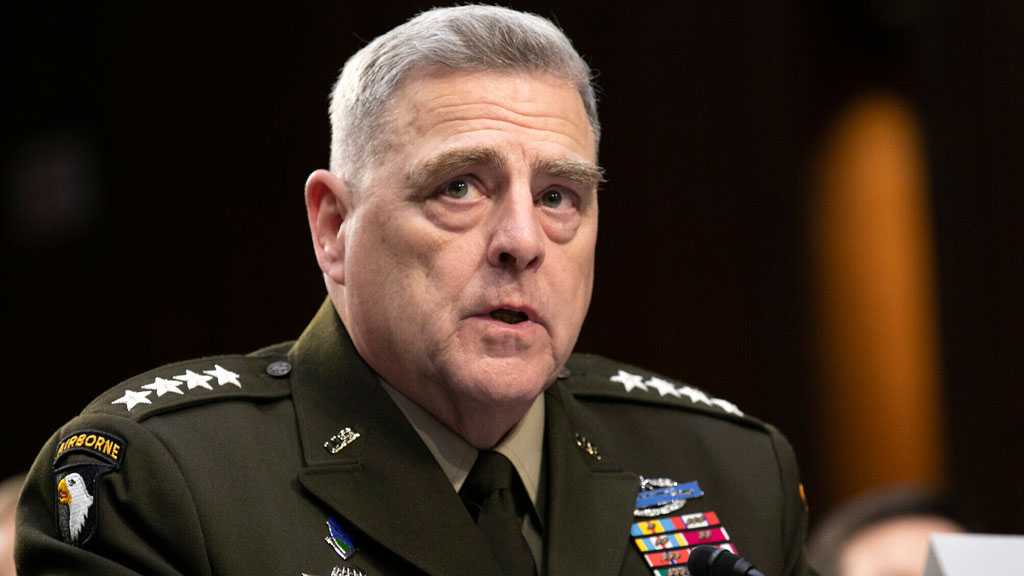 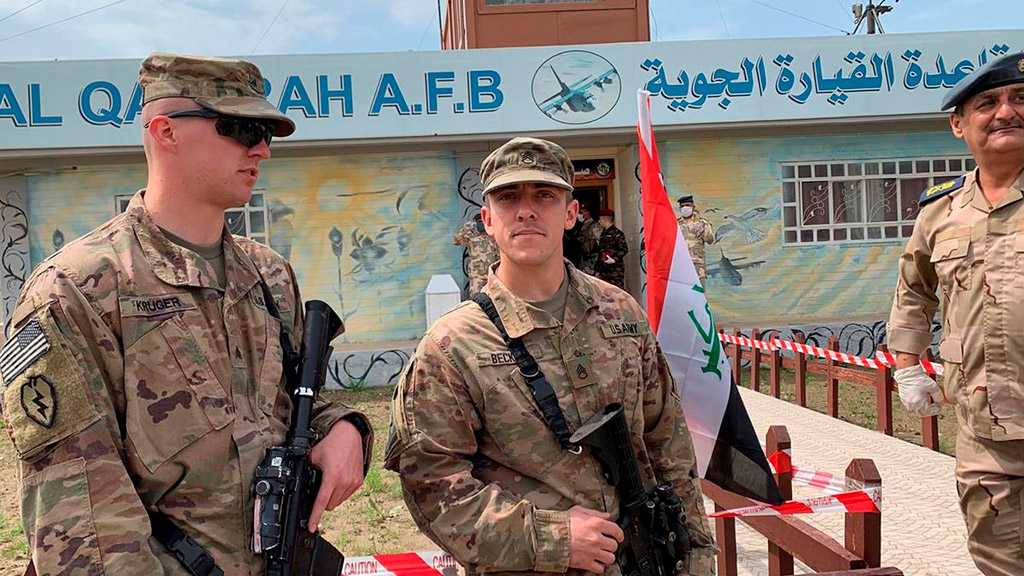