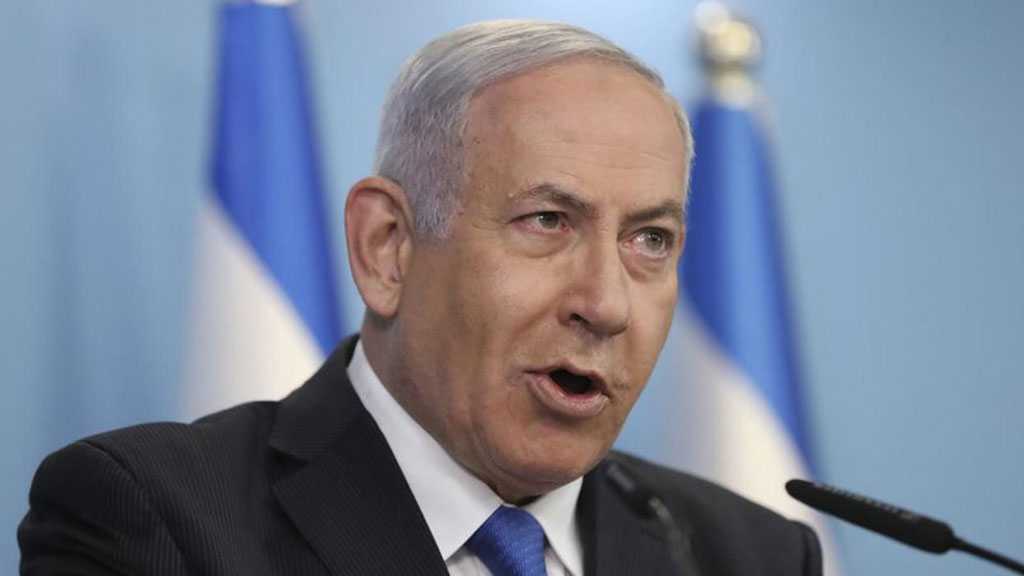 Tel Aviv is in talks with “many” Arab nations that are “in line” to establish relations with ‘Israel’, Zionist Prime Minister Benjamin Netanyahu revealed in the wake of the UAE having ended its economic boycott of the occupation entity.

“There are many more unpublicized meetings with Arab and Muslim leaders to normalize relations with ‘Israel’,” Netanyahu said at a joint press conference with US National Security Advisor Robert O’Brien and the White House senior adviser, Jared Kushner.

Netanyahu, however, did not name any particular Arab nations with which ‘Israel’ is supposedly in talks, but said other Muslim leaders have now lined up to make ‘peace’ with his occupying entity. The UAE’s decision to normalize relations with the Zionist entity has deprived Palestine of its “veto” on ‘peace’ between the Zionist entity and the Arab world.

The developments come after the UAE’s president, Sheikh Khalifa bin Zayed Al Nahyan, signed a decree abolishing a 1972 law banning any deals between the Emirates and ‘Israel’. The move furthers the normalization agreement mediated by the US and signed by the two sides earlier this month. 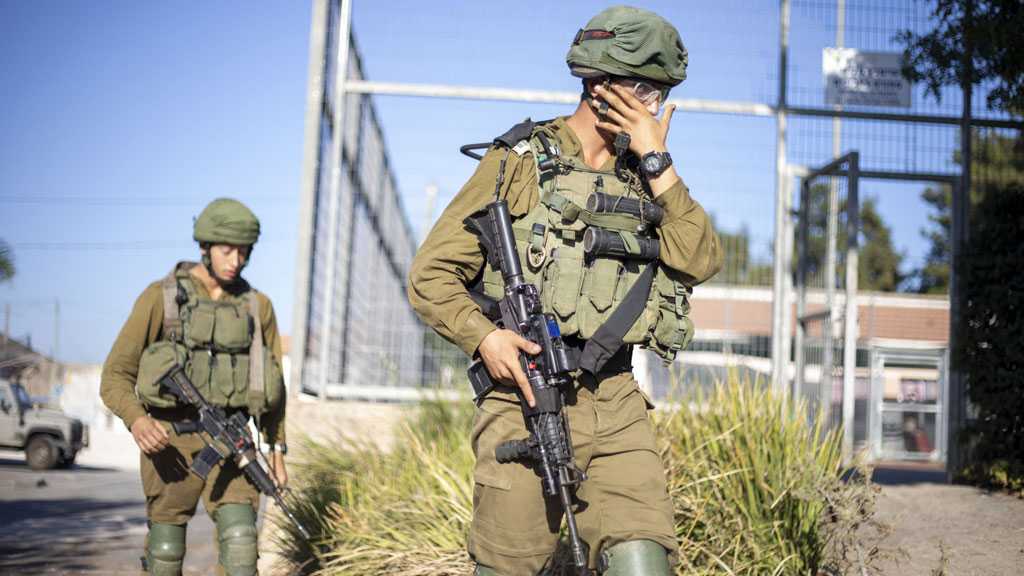 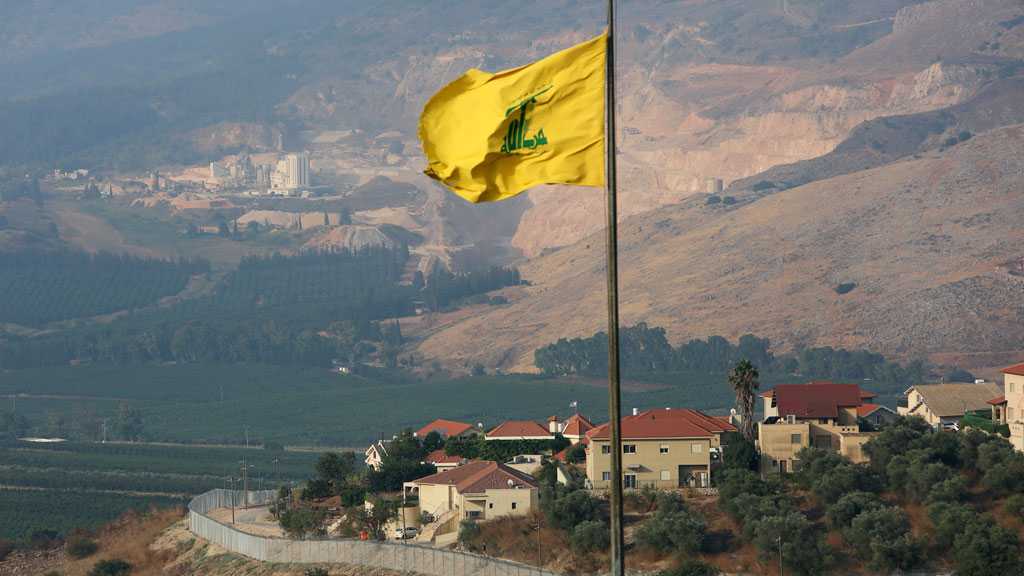 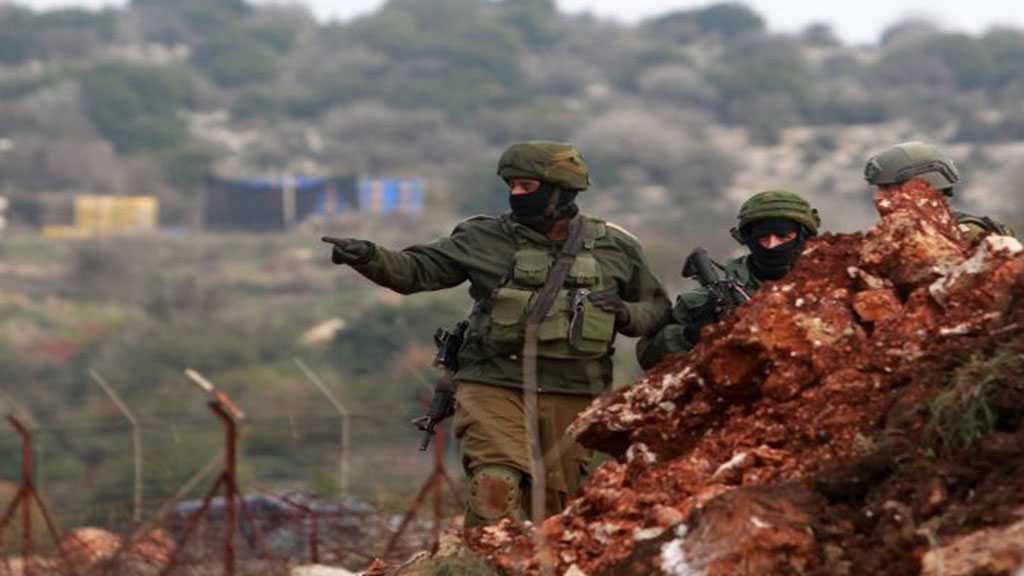