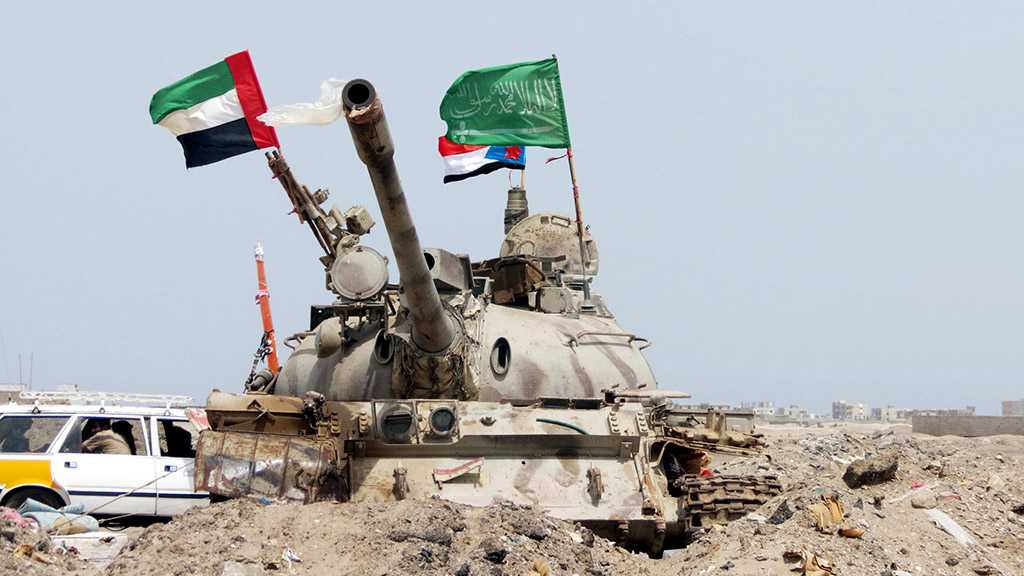 The course of the war on Yemen witnessed a historic shift with the fall of one of the most important defense lines of the Saudi-Emirati coalition on the south-west of Marib governorate. Riyadh is afraid of rolling into it quickly. While the resolution of Marib battle is pending a political decision by the leadership in Sana'a, the fragmented state of pro-"coalition" forces increases. This notifies that they will bear a resounding defeat in their last northern strongholds.

The restoration by the army and popular committees of large areas in al-Bayda governorate that were under al-Qaeda and Daesh [Arabic acronym for “ISIS” / “ISIL”] control was a great shock to the decision-makers in Saudi Arabia. The Saudi-Emirati coalition’s desperation in securing aerial cover as well as ground and logistic support for the Takfiri forces showed Riyadh’s great reliance on those organizations. As an example, it can be pointed out that despite their intra-regional disagreements, al-Qaeda and Daesh were forming an advanced defense line for the “coalition" at the south-western part of Marib governorate. Accordingly, the control by Sana’a forces of the two organizations center of gravity in al-Bayda demoralized the “coalition” and their loyal local forces.  This resulted in the acceleration of withdrawals form a large number of military garrisons near Marib in which the fall of “Mas camp”, the most important city defense camp, is expected. So far, Sana’a didn’t announce its achievement, as usual, waiting for the completion of the operations’ final stage once the political decision to enter Marib is released. In this context, multiple sources, including sources close to the "coalition", assert that the forces of Sana'a are on the threshold of achieving a "historic victory" in the war, having major repercussions on its course.

The Saudi regime stands, now, unable to stop the Sana’a forces rush towards Marib despite its extensive use warplanes. Its inability is evident in its failure to assemble the ranks of the local forces fighting alongside it, as well as its failure to create, for them, a common framework under a unified leadership. Although the local forces are now experiencing the impending defeat, they are still attracted by factional, ideological and personal conflicts, each appearing independently and in isolation far from any coordination or joint action. In the event of any losses to the army and the committees, they do not hesitate to accuse each other of coordinating with Sana'a and causing these losses.

The local military bodies fighting alongside the aggression in Marib are divided as follows:

First: the forces of the so-called "legitimacy", which are divided between:

Second: The "Islah" militia, which is considered the largest in number and weapons and most organized one compared to the militias in other regions.

Third: The tribes fighting alongside the “coalition” that are Murad tribes and some of the Ubaidah tribes are also participating in the fight even though they recently have been communicating with Sana'a leadership. The communication led to understandings that took into account the interests of both parties, reflecting a decline in the motivation of tribal fighters to fight, and a tendency to reconcile with “Ansarullah”.

Fourth: Salafi militias led by Yahya Al-Hajouri, opposed by "Islah", and has worked over the past years to abuse them in an attempt to impose their agenda upon them.

Fifth: Saudi forces brought in mercenaries of the southern governorates in the past few hours, in an attempt to compensate their local proxies’ losses in Marib fronts.

Saudi helplessness in Marib called on the British ambassador to Yemen, Michael Aaron, to intervene in support of Riyadh by contacting the governor of Marib, Sultan Al-Arada, in which he claimed that the "coalition" offered a ceasefire in the governorate, but the Ansarullah rejected it. Although the Sana'a forces have so far avoided targeting populated areas and reported no civilian casualties in the city, Aaron described the attack on Marib as "inhumane". He had prior knowledge of the local "coalition" agents’ heinous massacre against the Sabayyan family last month, killing seven family members, including children and women, on the grounds of being loyal to Ansarullah. Likewise, the British ambassador called on Sana'a to deal seriously with the UN envoy to Yemen, Martin Griffiths, after the Salvation Government had stopped dealing with him due to his blatant bias towards the Saudi side, in particular concerning Marib, as he presented an initiative for a ceasefire in the governorate without including any provision concerning humanitarian issues.

The Deputy Foreign Minister of the Government of Salvation, Hussein Al-Ezzi, responded to Aaron, "It is important for the British people to put an end to their government’s policies towards Sana'a, as they are policies that stand firmly behind all the suffering of the Yemeni people and continue their ugly bias towards an illegal government that does not represent the Yemeni people as much as it represents the corrupt, al-Qaeda and Daesh”. Al-Ezzi described the statements of the British Ambassador as" lacking credibility and aiming to mislead British public opinion and escape the negative consequences [of the war] that his country has contributed to. 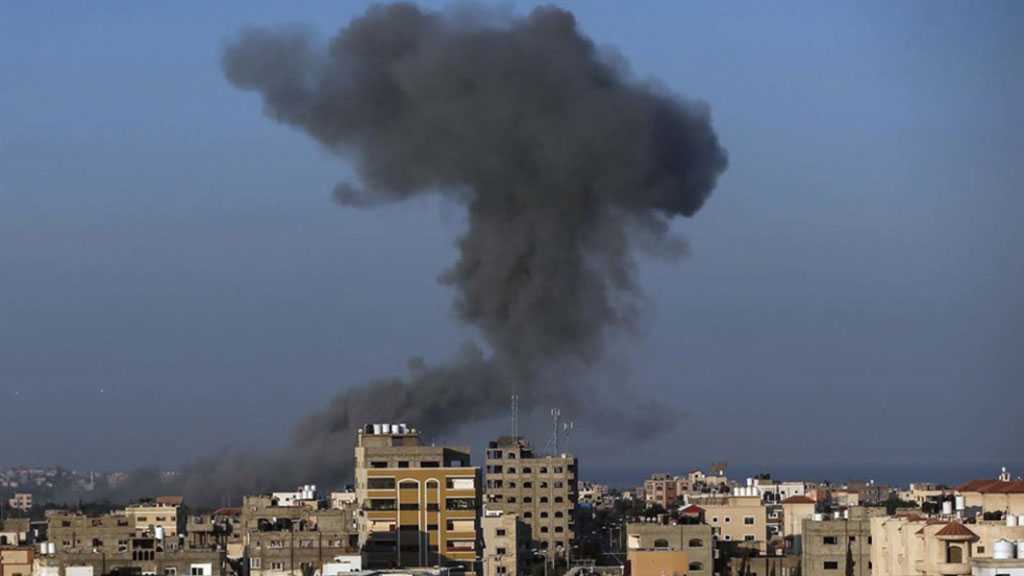 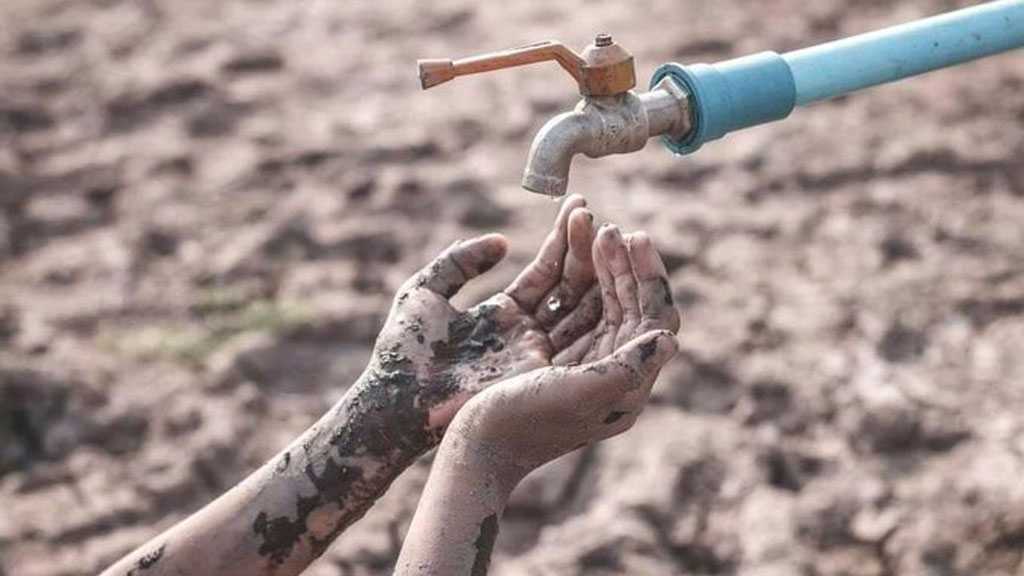 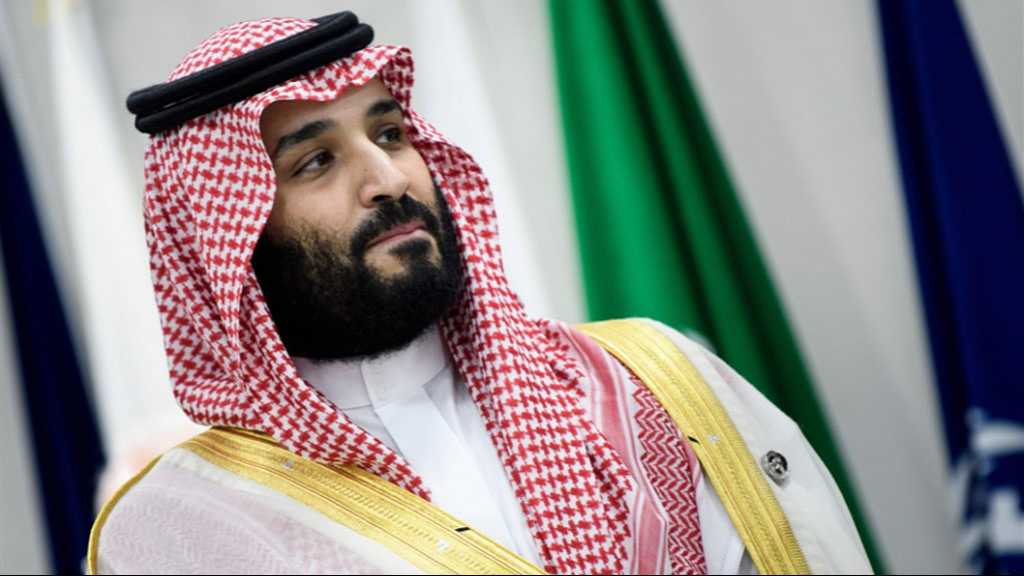