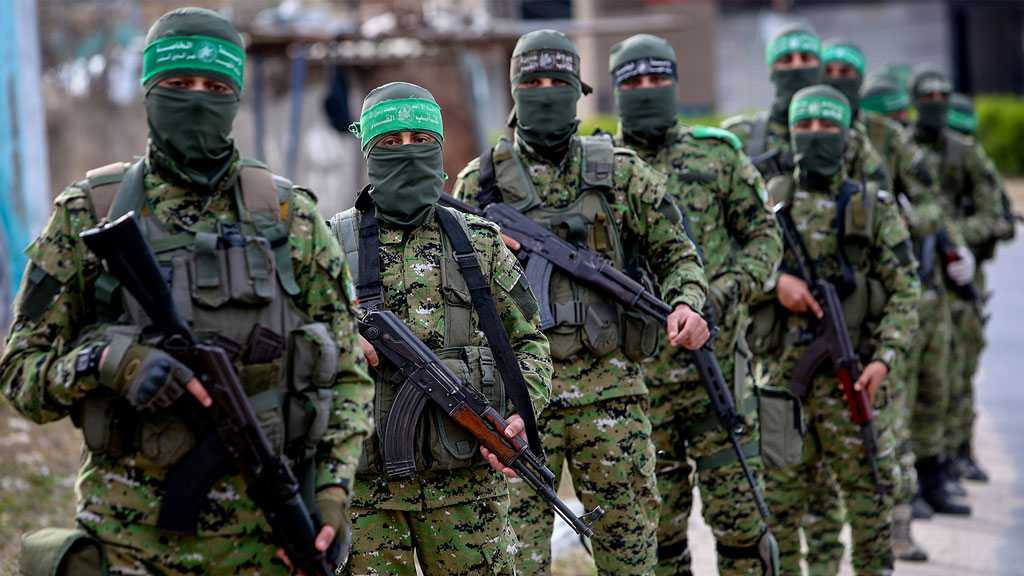 Palestinian resistance group Hamas Thursday warned the Zionist entity of “messages” that will be sent within hours.

Al-Mayadeen TV reported that Qatari envoy Mohammed al-Emadi had left Gaza after two days in which he brought cash to the strip and tried to broker a ceasefire amid weeks of attacks.

Hamas won’t let ‘Israel’ “use the pretext of the balloons to bomb posts in the Strip,” the source was quoted as saying.

He added that “the coming hours will see messages to the ‘Israeli’ occupation from the youth groups in the field.”

He said “the occupation should read these messages before things roll and slide into something broader than that.”

Balloons carrying incendiary devices from the Gaza Strip sparked at least 26 fires in southern occupied lands throughout the day. 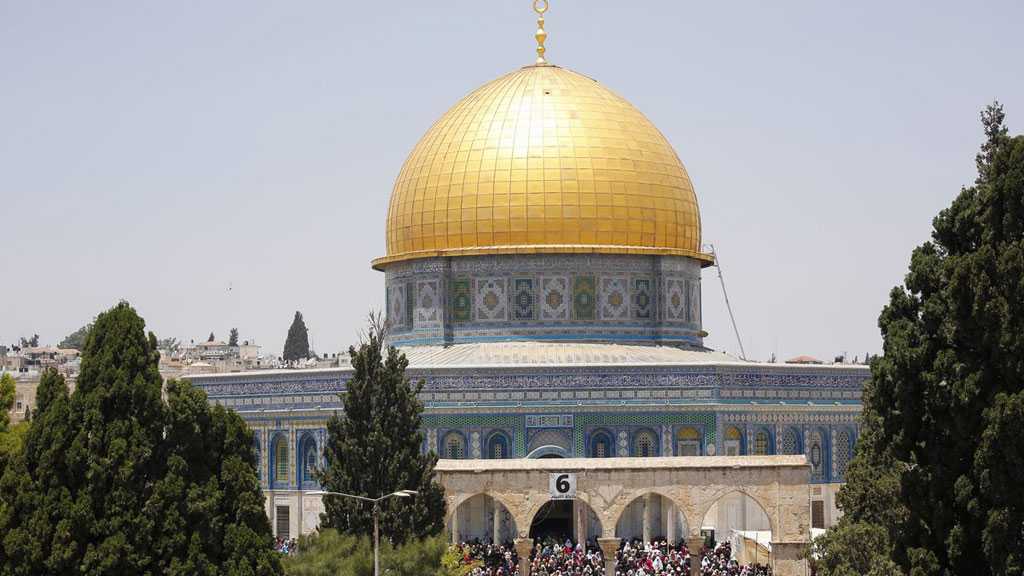 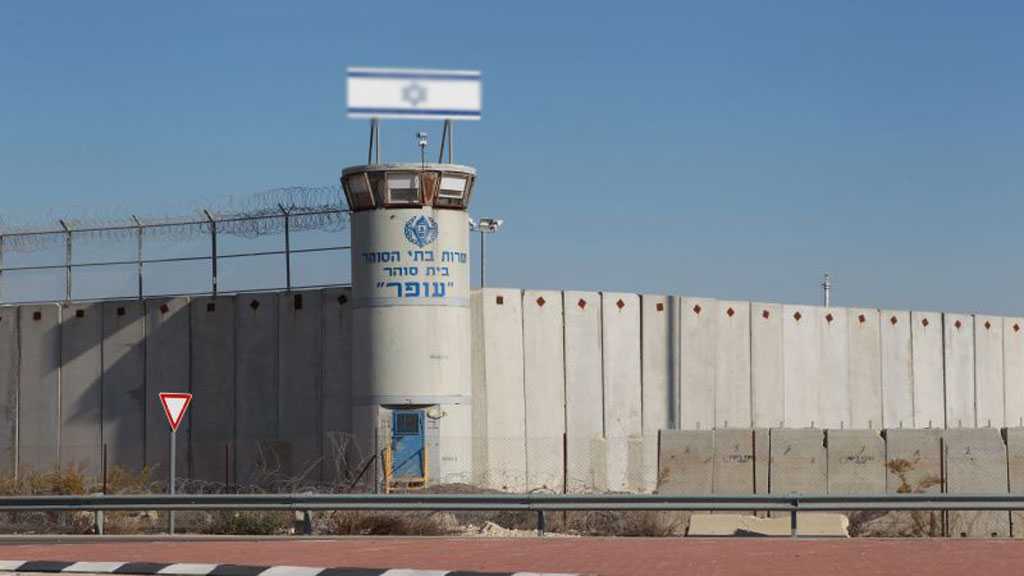 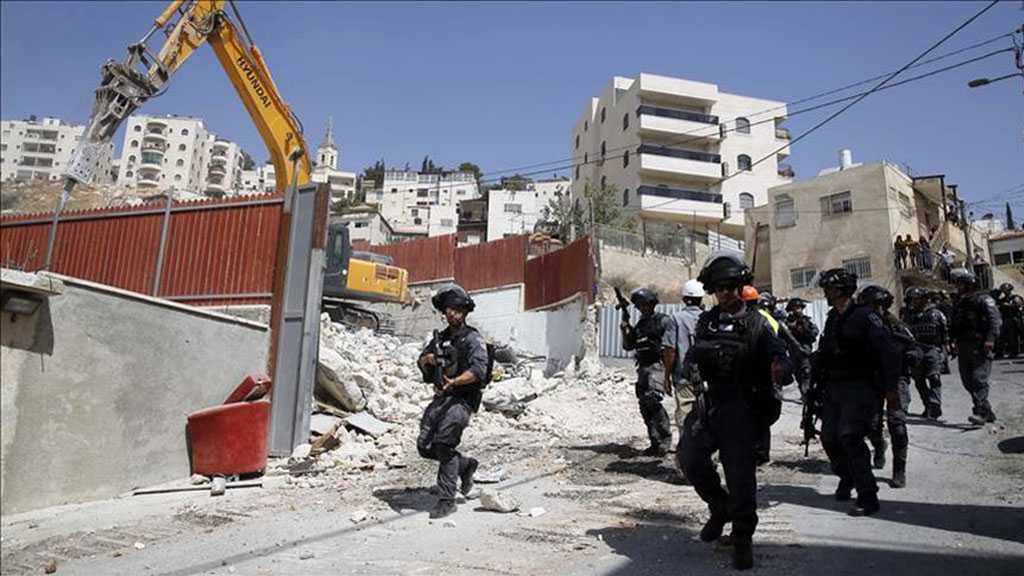