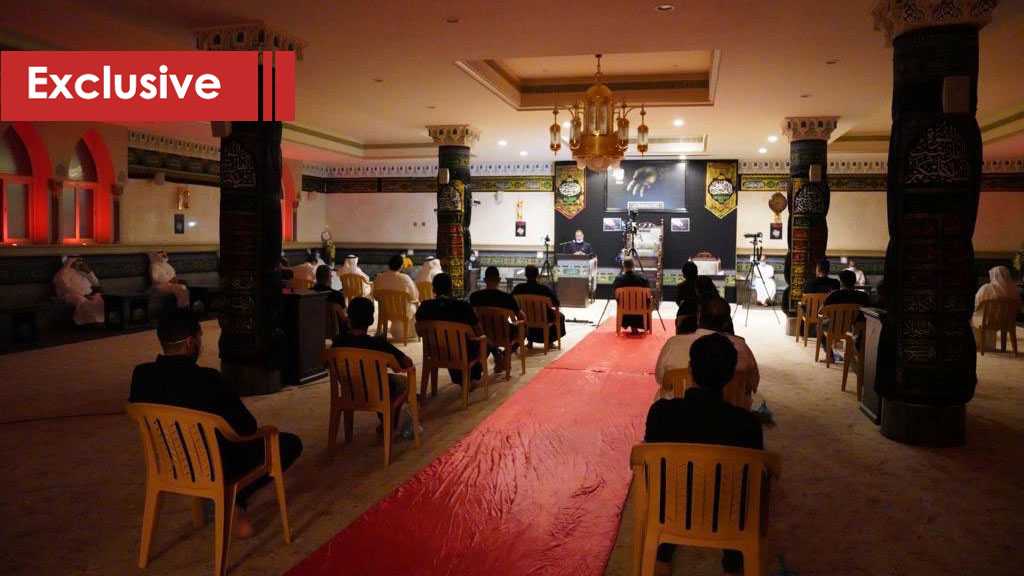 With the advent of the month of Muharram every year, Saudi authorities renew their assault on Ashura commemorations. During every mourning season, they attack people commemorating the martyrdom of Imam Hussein (PBUH) across the Eastern Region. It has become an annual "protocol"; as if it were a destiny that the vulnerable must comply with without objection or opposition.

Locals know what awaits them during the months of Muharram and Safar but prepare to mark the occasion as if there was no looming threat. They quote the final words of the Master of the Martyrs, Imam Hussain (PBUH), and make it this year's Ashura title: “Satisfaction with Your Decree.”

In response, authorities chose to intensify their clampdown on religious freedoms. They open up to the Zionists under the pretext of "interfaith dialogue" and threaten the lovers of the Prophet’s household (PBUT). This year, the excuse is the coronavirus. Instructions have been issued to the religious scholars of the Royal Court. Meanwhile, writers were paid to spread terror in the hearts of those who oversee Husseiniyas [congregation halls] and threaten anyone who violates the unfair restrictions on Ashura commemorations.

The regime assigned a number of its trumpets to send text messages warning people in the region not to ignore official instructions. Local sources from Qatif detail those orders to al-Ahed News, saying that the authorities prevented those in charge of Husseiniyas from using loudspeakers inside the congregation halls or during family gathering. They also imposed volume limits during mourning ceremonies and prohibited checkpoints that residents rely on to protect the gatherings.

Moreover, authorities didn’t allow streets to be closed with barriers during the recitation of the majlis and designated this as a traffic violation worthy of punishment. Meanwhile, residents were forbidden from hosting feasts and had to settle for distributing food via restaurants or bakeries only agreed upon with the supervisors of the Husseiniyas.

The authorities also forced preachers, reciters, and narrators to obtain permission from the Endowments and Legacies Department in order for them to take part. In addition, mourners under the age of 15 and over the age of 65 are prohibited from taking part. Mobile mourning processions as well as raising black flags and banners associated with this period – in public squares and streets or atop buildings – were also banned.

Those writing any political statements or lobbying for donations were threatened under the pretext that they may reach people that the authorities deem terrorist elements. This label refers to the youth of the peaceful opposition movement and others opposing the regime.

What is also striking about these instructions is that locals are prohibited from allocating any commercial, residential, or agricultural real estate for the mourning ceremonies.

“The Criminal Investigation Department toured the villages of Qatif and Tarout to make sure that the ban on the majlis and the raising of Husseini banners was enforced, and to check the volume of the loudspeakers," sources tell Al-Ahed. "The department went to the Tarout cemetery and oversaw the removal of Husseini flags."

The sources criticized the extent of this injustice and abuse, asking what was the connection between the sound and the coronavirus? Is the virus transmitted through sound? Does raising black flags spread the pandemic in the Kingdom? Aren't immoral parties taking place on the land of the Two Holy Mosques spreading the disease and transmitting corruption?

This is how the regime wants the Shiites in Qatif to mourn. The agents employed by the regime – better known as the regime’s Shiites – reinforce those instructions. According to the sources, these are the soldiers of the Saudi regime in Qatif. They spread orders that aren’t issued by the Qatif Emirate, as is customary every year. The conditions are imposed on the Muslims of Qatif and al-Ahsa in the presence of the religious scholars of the Royal Court, notables of the towns and villages, and the paid writers who call themselves intellectuals.

The people of Qatif are well aware that their anguish will not last. Their revival of the rituals of the Ahl al-Bayt (PBUT) will continue and will not be halted by threats, regardless of their scope. Hussein's voice will continue to be raised in the land of the Messenger (PBUH) to reject tyranny. How impossible it is for the word of truth to be lowered down in the face of an oppressive regime! It’s as our Lady of patience, Zainab Bint Ali (PBUH) said to Yazid after the Karbala tragedy: By God, you will not erase our memory or kill our inspiration! 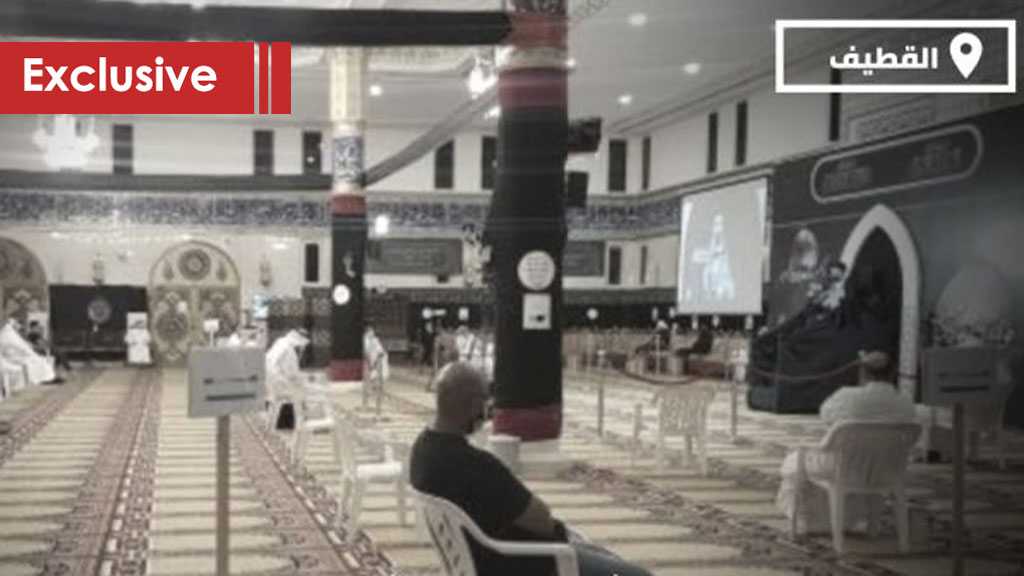 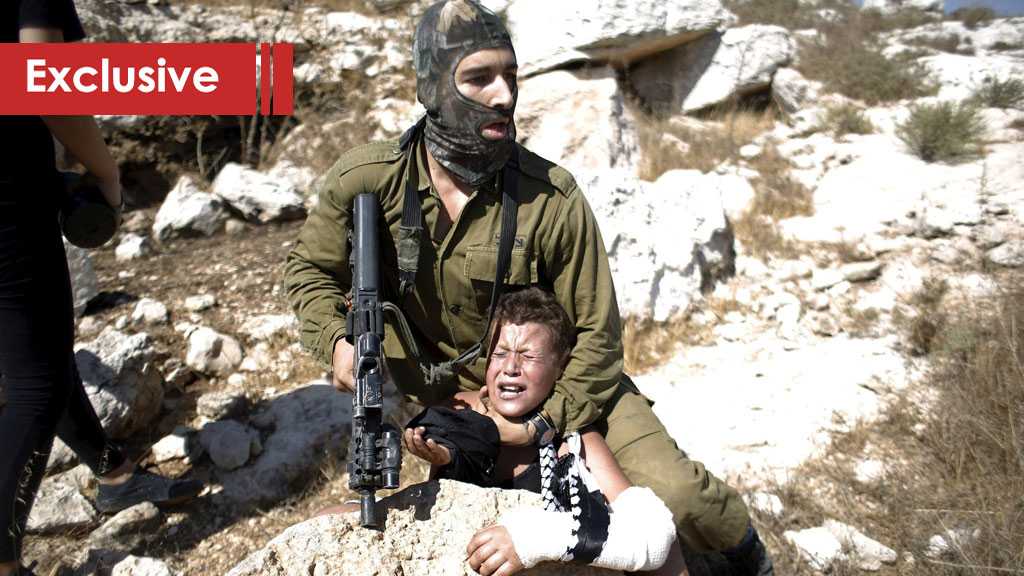 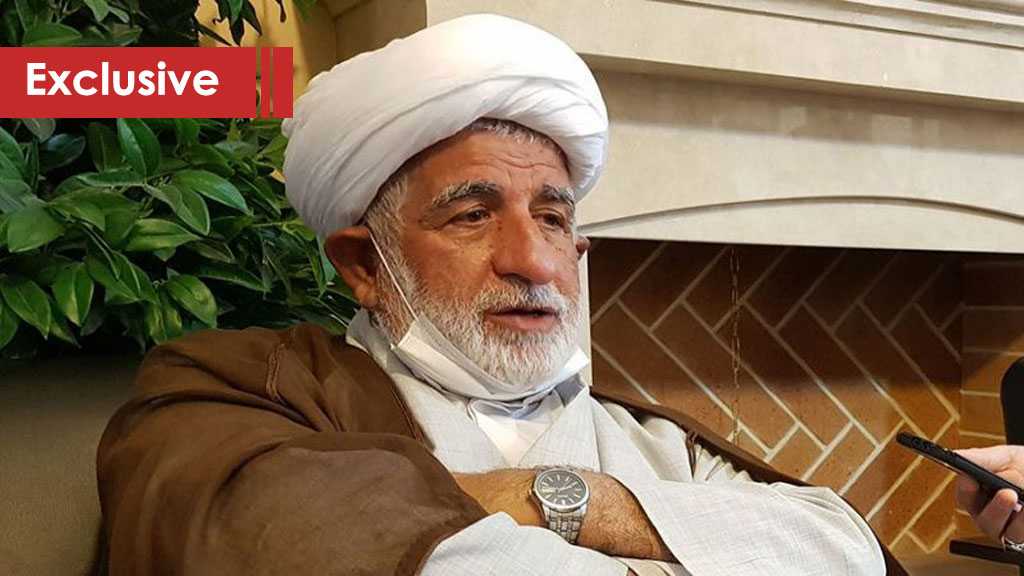