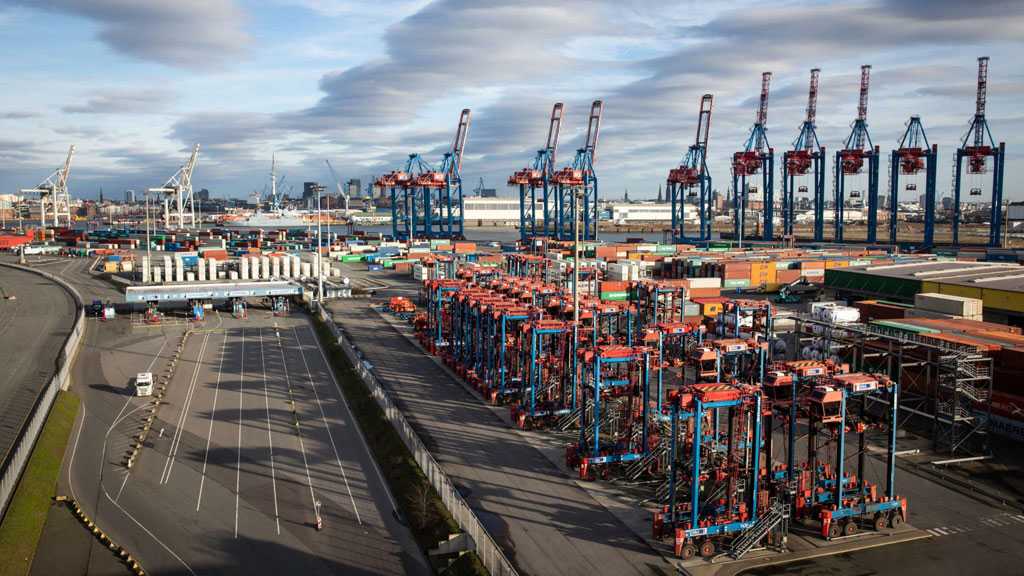 The Covid-19 outbreak has led to a record contraction for Europe’s largest economy. Germany’s gross domestic product [GDP] shrank by 11.3 percent in the second quarter compared to the same period last year.

In addition to the record year-on-year decline, figures released by the German statistics office on Tuesday show that the country’s GDP fell by 9.7 percent quarter-on-quarter.

The plunge recorded from April to June is not as steep as the first estimate published last month, as the agency positively revised both quarter-on-quarter and year-on-year figures by 0.4 percent. However, it is still the sharpest decline since the beginning of such calculations in 1970.

According to the agency, the largest decrease on the same quarter of the preceding year had been recorded during the financial crisis. In the second quarter of 2009, Germany’s GDP was down 7.9 percent.

The latest figures show how hard the German economy, like most of its European peers, was hit by the coronavirus pandemic and the restrictions the government imposed in an effort to contain it. As the population was stuck at home, consumer spending shrank by 10.9 percent during the quarter, while capital investments plunged by a shocking 19.6 percent.

Foreign trade was not spared by the virus as both exports and imports suffered double-digit declines. According to the seasonally adjusted GDP data, exports of goods and services dropped by 20.3 percent, while imports were down 16 percent, marking an even bigger drop than during the financial crisis.

While the German economy contracted at record pace, its performance was still better than other European states.

For example, Spain’s economy shrank by 18.5 percent and Italy’s GDP plunged 12.4 percent in the April-June period. Europe’s second largest economy, France, fell deeper into recession as it posted a 13.8 decline in output in the second quarter. 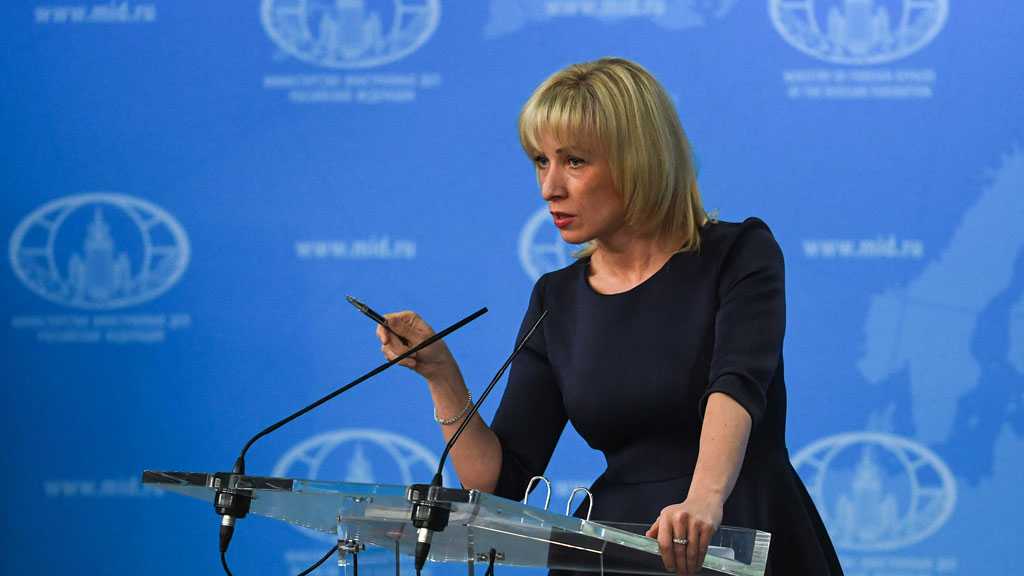 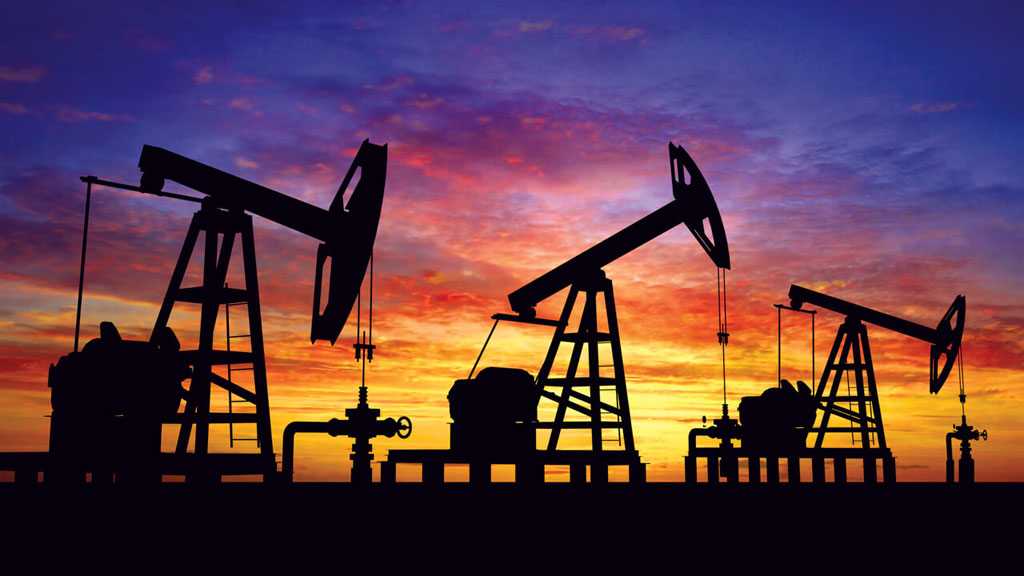 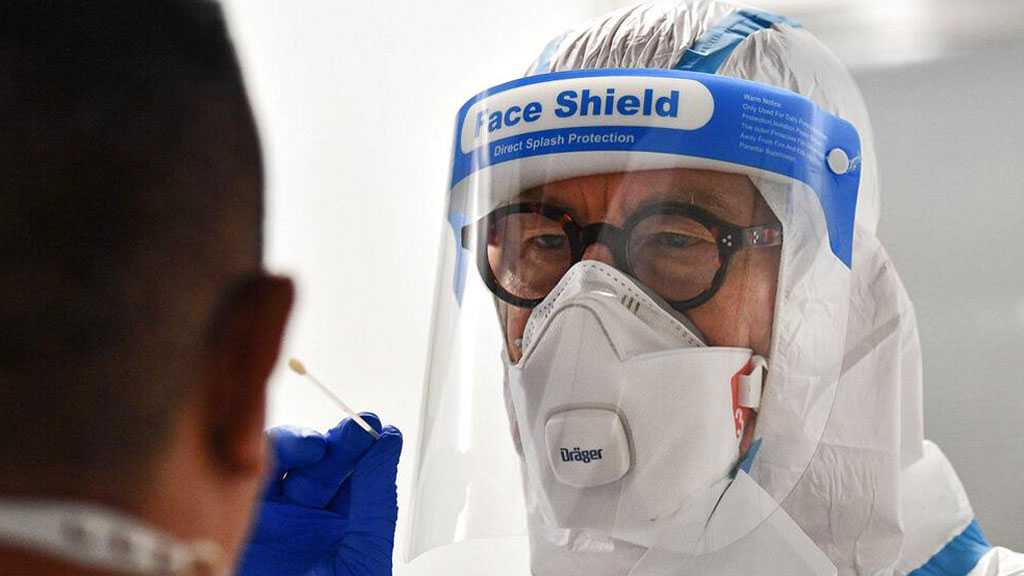