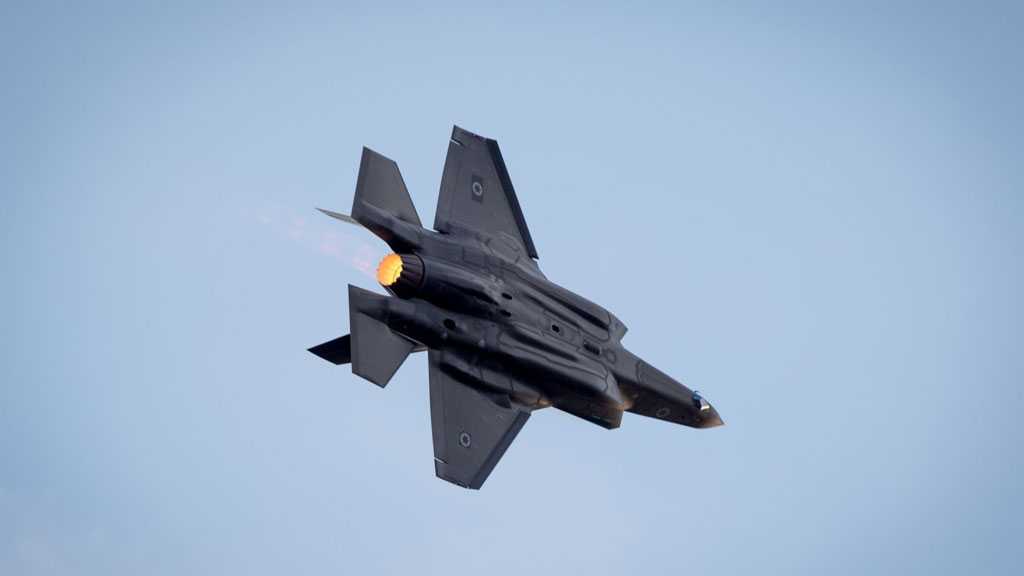 The UAE canceled a trilateral meeting with the US and ‘Israeli’ representatives that was supposed to take place on Friday at the United Nations, Walla! news reported on Monday.

The three diplomats were supposed to celebrate the agreement to normalize the ties between ‘Israel’ and the UAE, according to the news outlet.

However, the UAE decided to cancel the public event in a bid to protest the statements on the prospect of the US selling advanced F-35 stealth fighter jets to the Gulf Kingdom coming from the ‘Israeli’ security establishment.

Earlier reports in the ‘Israeli’ media suggested that the sales of F-35s and other advanced military hardware to the UAE came as a secret clause in the accord to normalize the ties.

However, Zionist Prime Minister Benjamin Netanyahu denied that the agreement included any arrangements on the matter.

He also stressed that Tel Aviv’s position on this issue was still the same, and it was opposed to sales of high-tech military gear to regional countries.

According to Walla!'s sources, the understanding reached on the F-35 sales in the talks was that Netanyahu would not come out against it publicly while voicing his protests in private.

The UAE reportedly said that there will be no further public meetings with ‘Israel’ until there is clarity on its position regarding the military hardware sales. 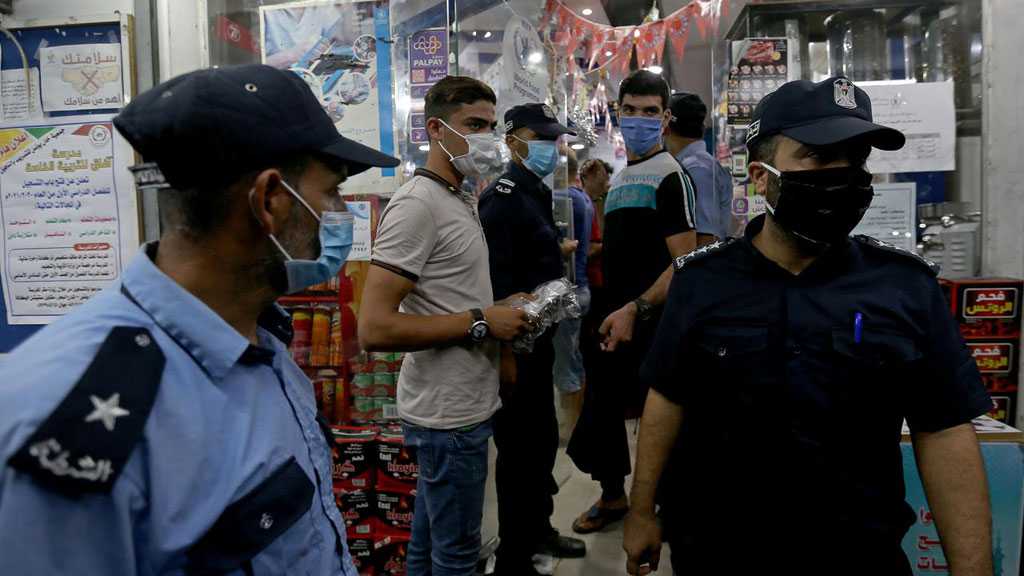 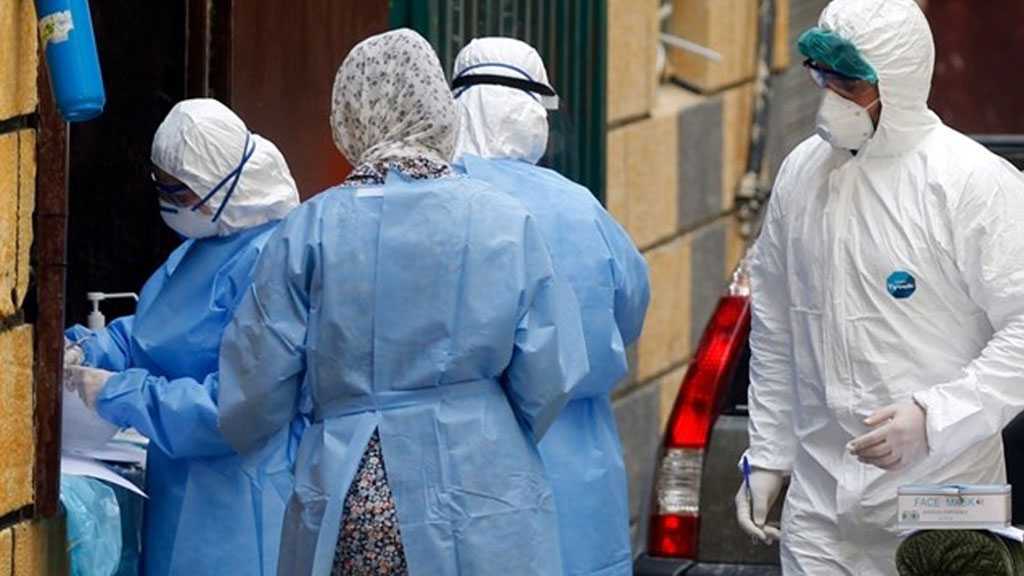 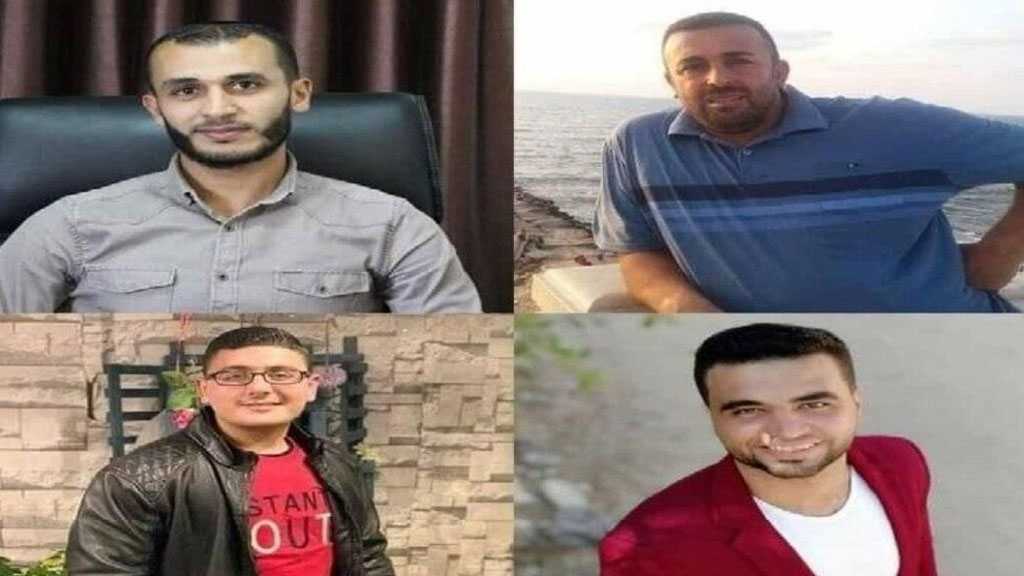