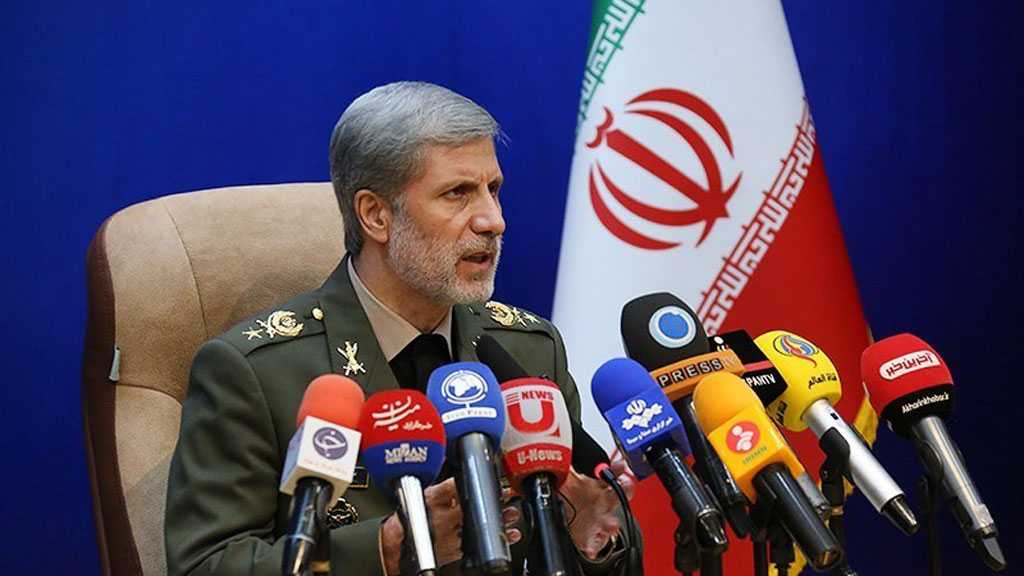 A long-range cruise missile is also being developed for arming aircraft, and would hopefully be prepared on schedule, the minister added.

Hatami said the Defense Ministry is seriously pressing on with the development of the new long-range cruise missile, noting that the research project would yield results if it faces no technical obstacle.

Highlighting Iran’s progress in manufacturing various cruise missiles, the general said the Defense Ministry has already unveiled ‘Hoveizeh’ and ‘Soumar’ ground-to-ground cruise missiles with a range of around 1,400 kilometers.

Iran has been elevated from the 23rd to the 14th place in the world ranking of the most powerful military forces, the minister stressed. 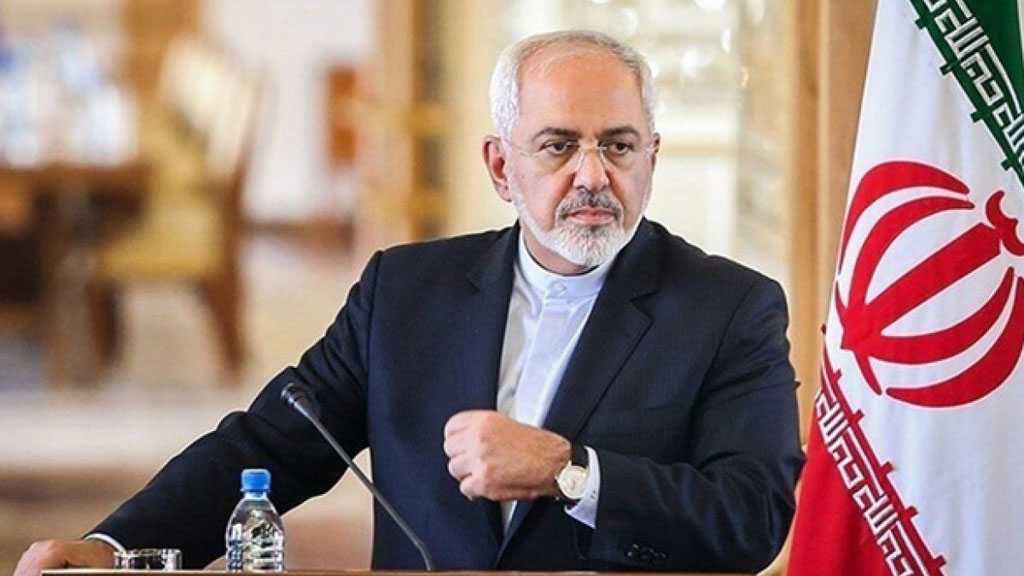 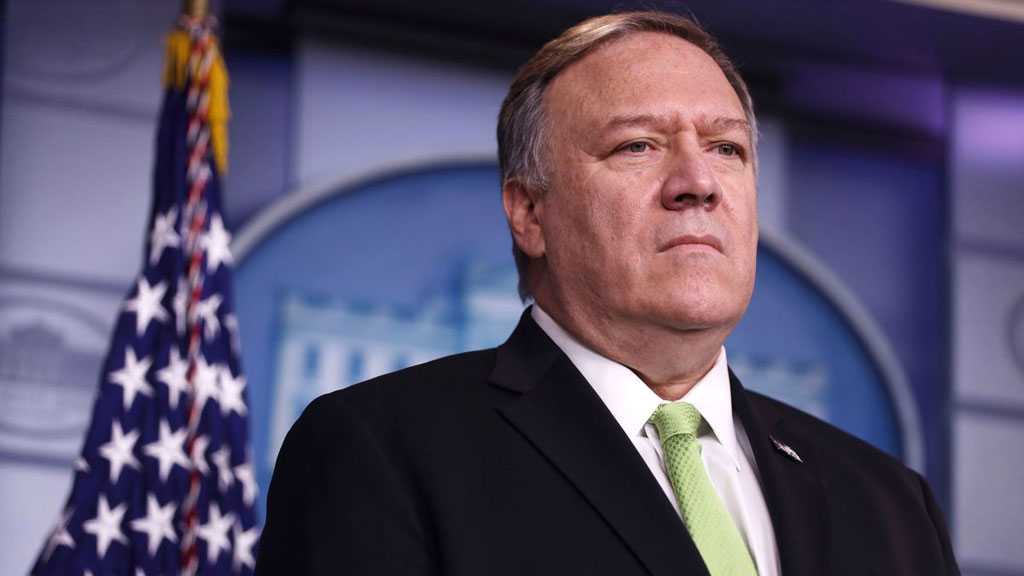 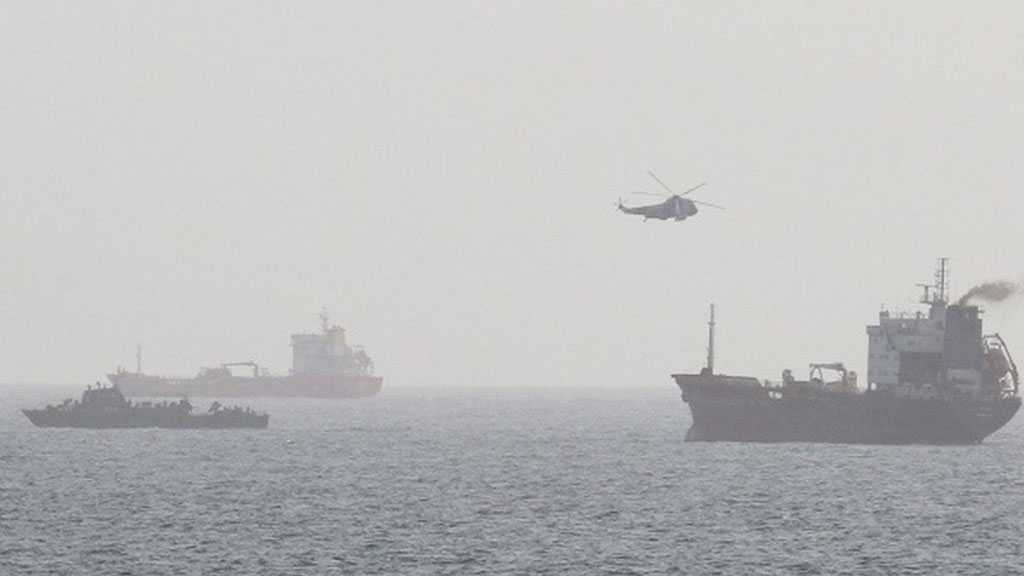