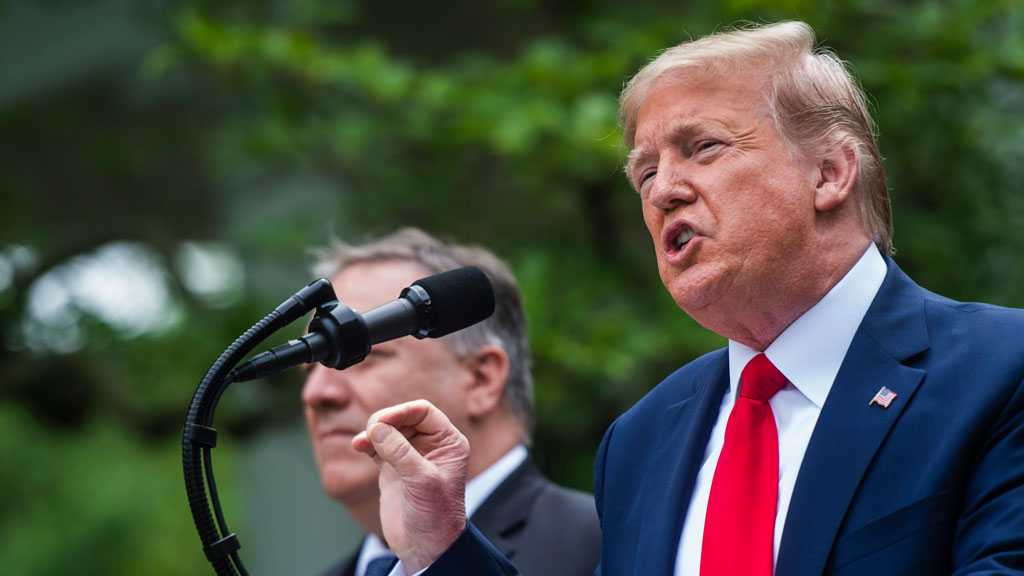 By Andrew Feinberg – The Independent

Just days before his inauguration, Donald Trump claimed that he was more in tune with the African-American community than a group of prominent civil rights activists, including the son of slain civil rights leader Martin Luther King Jr.

The meeting between Trump and the activists, including Martin Luther King III, William Wachtel, and Riverside Church pastor Dr Rev James Forbes, was arranged by Presidential Transition Team aides as a way to settle tensions between the incoming president and the African-American community.

But the event quickly became, in the words of one Trump aide, “the most disastrous outreach meeting in the history of presidential transition”. According to a recording and transcript of the meeting — both of which have now been passed to The Independent — Trump spent far more time airing his own grievances and making outrageous claims than listening to the activists’ concerns.

After boasting of having been recognized by Time as the magazine’s “Person of the Year”, Trump told the group of civil rights activists: “I listen better to the African-American people than anybody else. Anybody else in this room.”

Trump’s declaration that he was better at listening to African-Americans than the son of Martin Luther King Jr stunned both the transition officials and the invited guests who’d come with King.

“I was so embarrassed,” said one transition team member who heard the exchange. “Who in their sober, right mind would say to Martin Luther King III, whose father gave his life fighting for equality for people of color, would say they did more — as in more than giving up your life — for black people than anybody else?”

The staffer added that Trump at times appeared unaware of what the meeting was about and with whom he was meeting.

“I am 100 per cent convinced that he forgot who the heck he was talking to,” they said.

Although King did pitch Trump on his longstanding proposal to add photographs to Social Security cards for use as voter identification, the then President-elect was more interested in their potential as a tool to weed out undocumented immigrants. Trump turned to Wachtel — son of the late Southern Christian Leadership Conference attorney Harry Wachtel — and asked: “How do you feel… about people coming over the border and voting where they’re not citizens?”

After Wachtel responded that the proposed federal identification could be used for immigration enforcement purposes, Trump repeated a debunked claim that “thousands of people, hundreds of thousands of people,” had voted illegally in California and Florida.

As transition staffers who were present — including Director of African-American Outreach Omarosa Manigault Newman — tried to discuss plans for February 2017 Black History Month celebrations, Trump raised the topic of John Lewis and the media attention given to his decision not to attend the upcoming inauguration.

“I got treated very badly by John Lewis… I always liked him but then all of the sudden he came out with this thing, and of course, sleepy eyes Chuck Todd plays it up, you know, big,” he said.

Trump then asked the group what they thought of Lewis. Wachtel responded: “This is us?”

After Trump replied in the affirmative, Wachtel opined that the veteran congressman was “bitter” and suggested that he might be “doing the bidding of others” by not attending the inauguration.

The President-elect then claimed that the move “had really backfired on [Lewis]” because “what he said is very bad in terms of our democracy”.

Theodore Mukamal, an attorney and ex-Wachtel aide who is now an artist and activist under the name Tootsie Warhol, described the absurdity of the moment. “You’re dying from laughing inside, but you can’t laugh because you’re in a serious place,” said Mukamal, who surreptitiously recorded the meeting and provided both the recording and a transcript of it to The Independent for review.

A short time later, Trump boasted of how he had received a larger share of the African-American vote than the two previous GOP presidential candidates while also benefiting from fewer black people turning up to vote at all.

Wachtel, who serves on the board of the Drum Major Institute — the progressive group founded by his father and Dr King — described how the US has one of the worst voter turnout rates out of the world’s 172 democracies because young people often do not vote.

While King told waiting reporters that the time he spent with Trump had been “very constructive” after he emerged from the President-elect’s elevator, a former senior administration official who was present in Trump Tower that day considers the botched meeting one of the worst mistakes of the transition.

“He [King] could have advised him every step of the way on race relations in this country on domestic policy issues, that could help to rebuild — things that were important things like housing, poverty, and voting rights. Trump completely squandered an amazing opportunity to build a relationship with him,” the official said, before adding that the pre-inauguration blunder portended the dark turn Trump’s relationship with people of color has taken over the course of his presidency.

“At the time, you’re thinking that maybe he's just waxing, you know, stupiditously, only to find out that here we are three years later, and that's actually the essence of who he is,” they said. “This is who he is.”

When asked for comment on the remarks made by the president during Mukamal’s recording, White House spokesperson Judd Deere said: “Donald Trump’s record as a private citizen and as president has been one of fighting for inclusion and advocating for the equal treatment of all. Anyone who suggests otherwise is only seeking to sow division and ignore the president’s work for underserved communities, including during his time in office with groundbreaking criminal justice reform, the creation of Opportunity Zones, building the most inclusive economy in American history, and prioritizing our nation’s HBCUs (historically black colleges and universities) with permanent funding. The president is grateful for his support among black Americans, and their many contributions to helping make America great.” 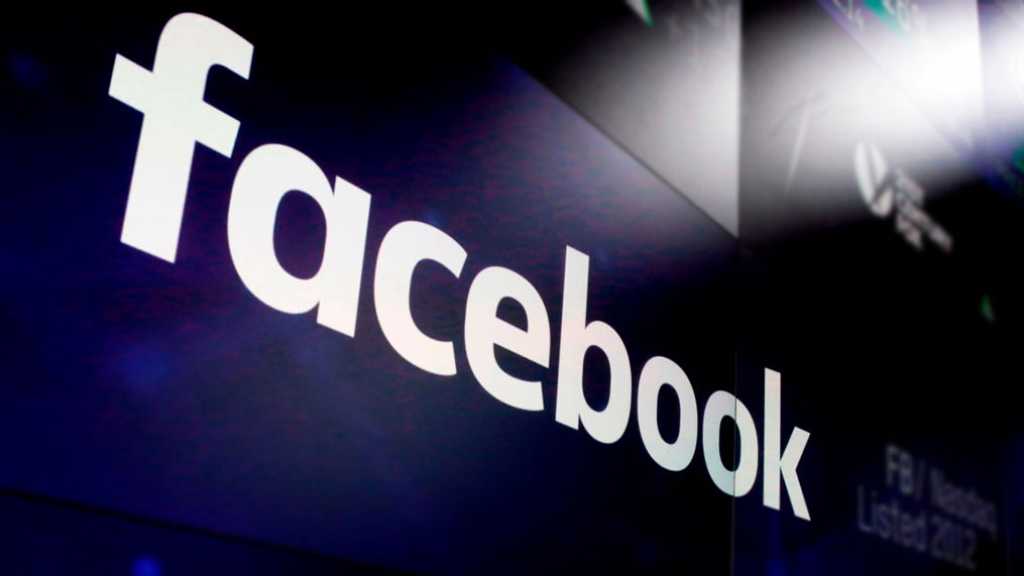 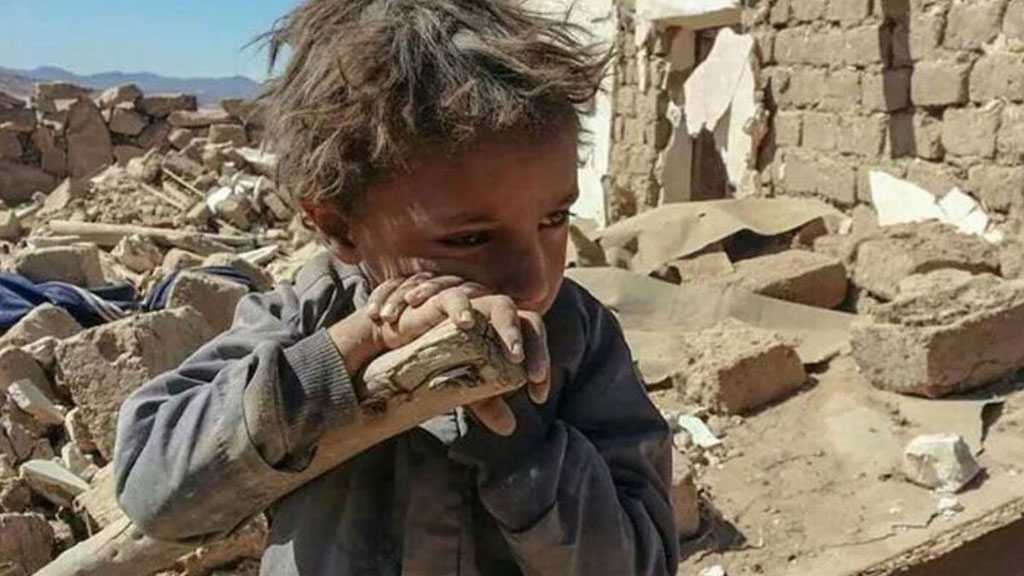 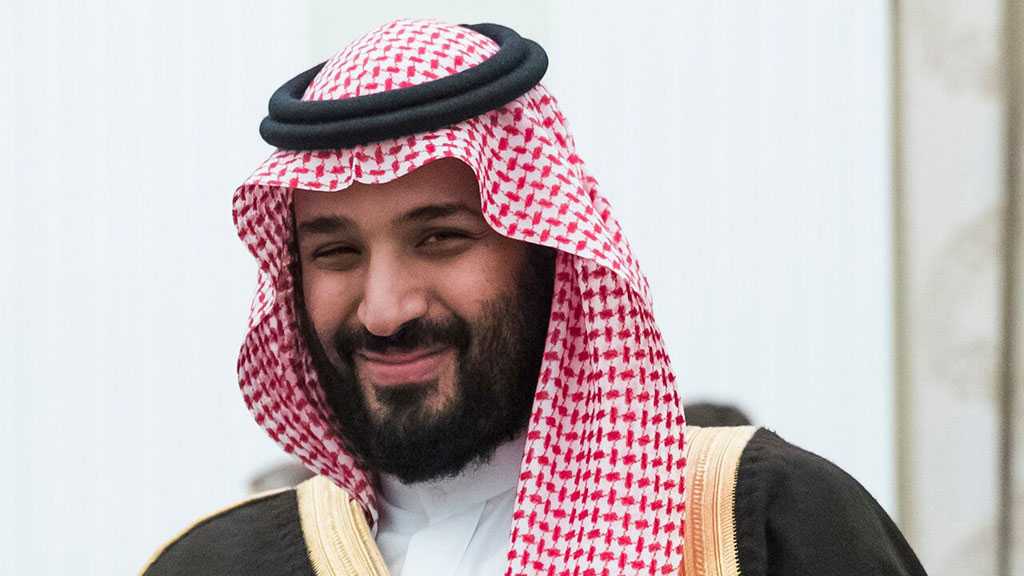