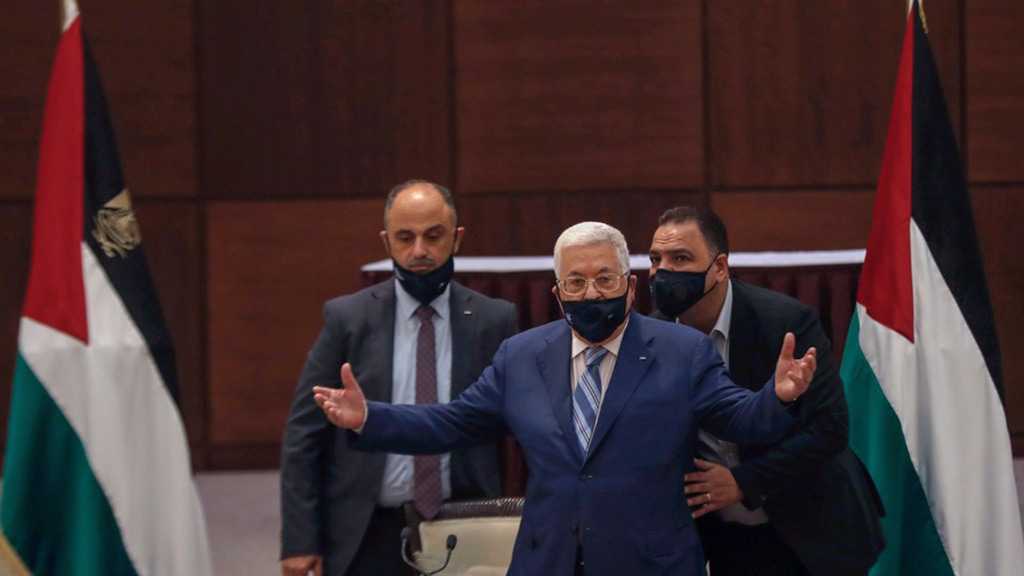 Palestinian Authority President Mahmoud Abbas has railed against the United Arab Emirates [UAE] – which long portrayed itself as an advocate of Palestine’s cause – for stabbing the Palestinian nation in the back by making peace with the “Israeli” entity, warning other Arab countries not to follow in Abu Dhabi’s footsteps.

He made the remarks at a meeting of the Palestinian leadership in the West bank city of Ramallah on Tuesday night, which was also attended by representatives of different Palestinian factions, including the Gaza-based resistance groups of Islamic Jihad and Hamas.

Abbas condemned the UAE’s decision to normalize ties with the “Israeli” entity was a “stab in the back of the Palestinian people.”

He reminded the Arab countries that based on the 2002 so-called Arab Peace Initiative any “Israeli” normalization should come after an agreement is reached between the Palestinians and Tel Aviv, and not the other way around.

“Some countries have begun moving, both openly and in secret…this is rejected, and we the Palestinians will continue to absolutely reject this, no matter which country does this. You must respect the decisions on which you have signed off,” he said.

Last week, the “Israeli” entity and the UAE announced in a joint statement, issued by the White House, that they had agreed to the full normalization of relations, sparking anger among Palestinians and other supporters of the Palestinian cause against “Israeli” occupation.

Upon a request by US President Donald Trump, it claimed, the “Israeli” entity “will suspend declaring sovereignty” over parts of the occupied West Bank.

Abbas delivered the warning after media reports, citing experts, speculated that Bahrain was likely to toe the UAE line in normalizing ties with the entity.

Elsewhere in his comments, the Palestinian president accused the UAE of turning its back on Palestinians while trying to justify the deal with the “Israeli” entity by arguing it helped stop West bank annexations.

“They added the term annexation and attempted to give the others and the world the illusion that the UAE had come up with a great achievement for us and that is the rejection of annexation, as if the Palestinian issue is only about annexation while they disregard everything else: the rights of the Palestinian people, the Palestinian state, the two-state vision, holy Jerusalem [al-Quds]….This is deception, and this is totally unacceptable. We consider it a stab in the back of the Palestinian cause,” he emphasized.

Abbas also stressed that only the Palestinians have the right to speak on the Palestine issue.

Additionally, Abbas hailed the presence of representative from different Palestinian factions at Tuesday’s meeting as a show of unity.

“I welcome our brothers in Hamas, Jihad, General Command and Al-Saiqa who are here today. This indicates that the Palestinian people are united against the conspiracy, regardless of the differences between us, but in adversity we stand together and have on position against anyone who wants to attack our cause,” he said.

Abbas further Palestinians were not concerned about the normalization agreement between Israel and the UAE, referring to the accord as “nonsense.”

“We aren’t worried about the nonsense that happens here and there and especially in recent days, when a trilateral agreement between the Emirates, ‘Israel’ and America was announced,” he said. 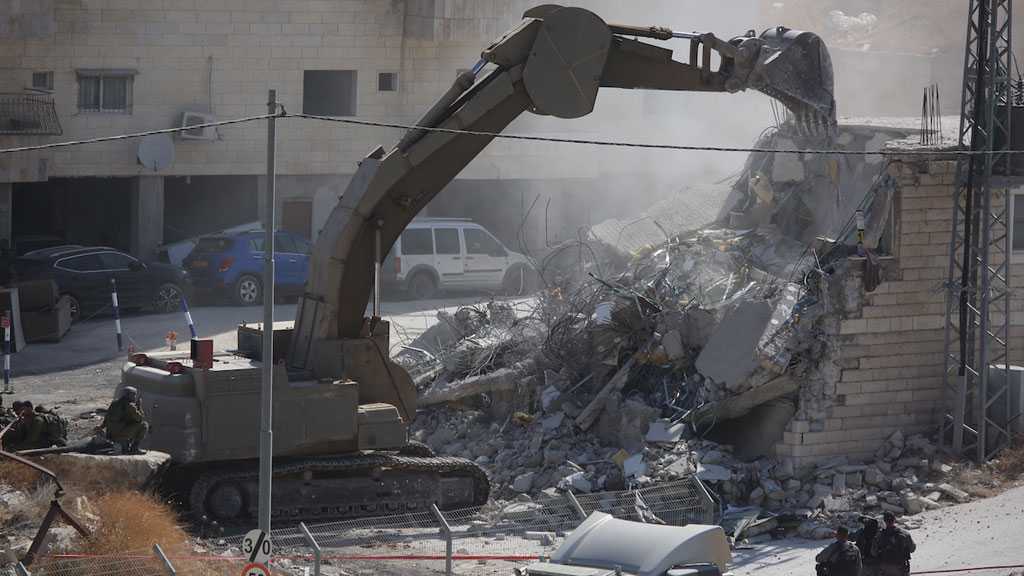 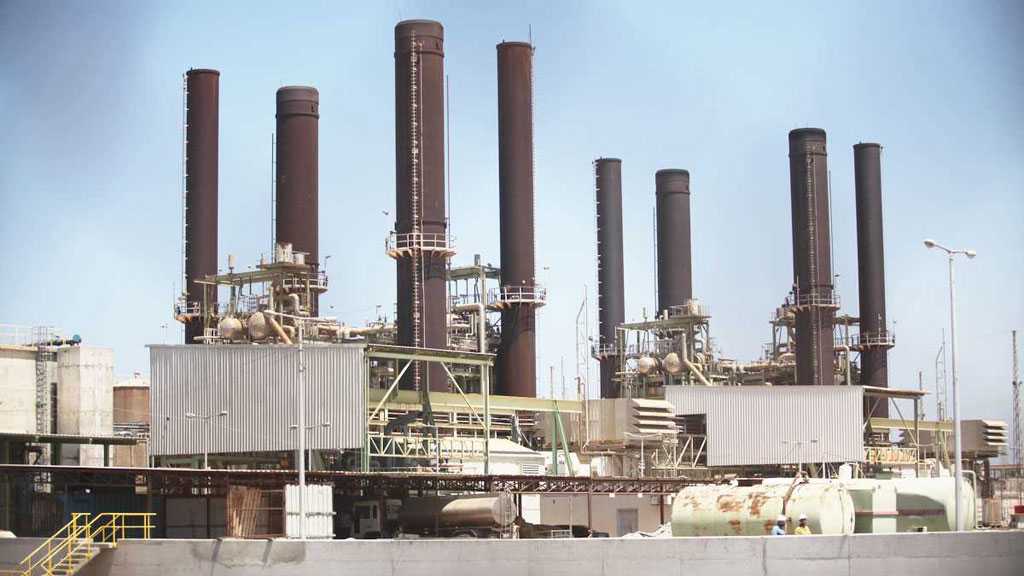 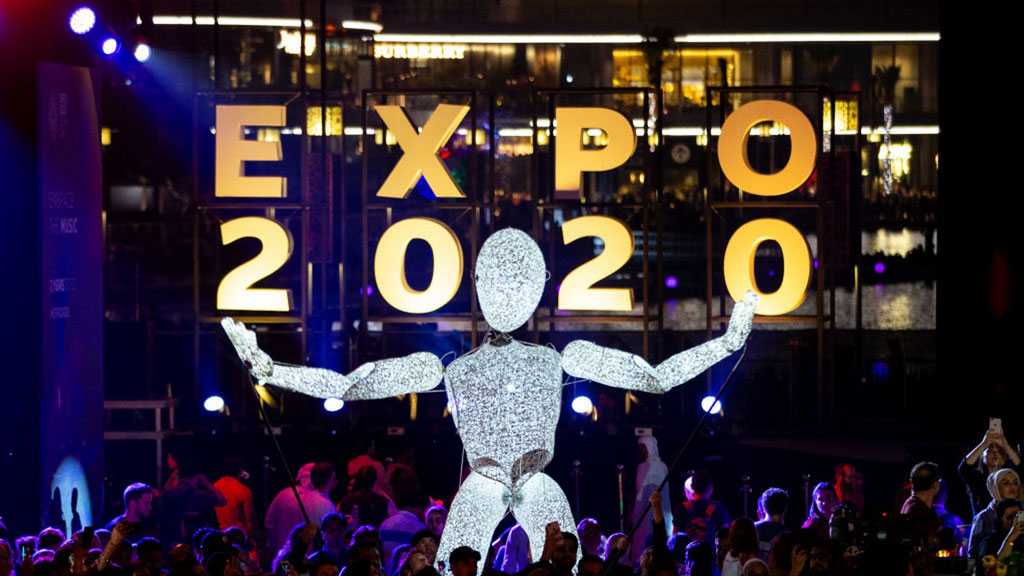