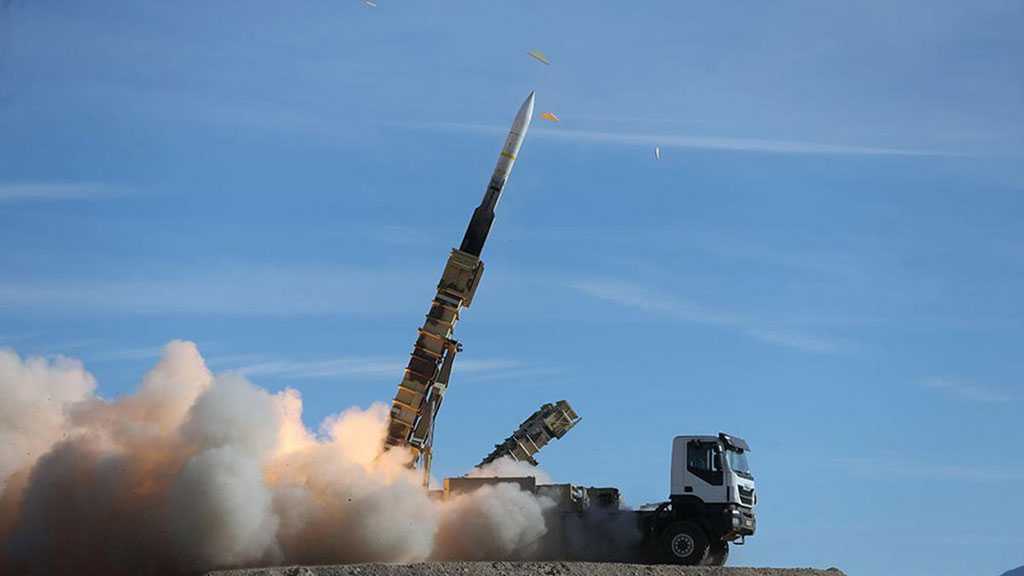 Iranian Defense Minister Brigadier General Amir Hatami warned of Iran’s crushing response to any act of aggression, underscoring that the Iranian missiles can cripple the enemy’s anti-missile systems and penetrate into their air defense shield.

Speaking at a televised interview on Tuesday, Brigadier General Hatami described the missile power as a key component of Iran’s strategic defense that can deter the ultra-regional enemies from starting a war on it.

He also gave an assurance that the missile power, which belongs to people, will continue to develop to ensure security.

“We are monitoring the enemy carefully, and can take measures to disable the enemy’s anti-missile gear, and we say vehemently that our missiles can penetrate into their air defense [systems],” Hatami added.

Iran now enjoys a reliable defense power, he stated, noting that such power sends a signal to the adversaries that any act of aggression against Iran will receive a “crushing response”.

“Whoever takes such action will face a mass of fire,” Hatami warned.

The Iranian minister then unveiled plans to equip the Air Force with three other Kowsar training fighter jets by March 2021.

The Iranian Defense Ministry is going to launch an assembly line producing the Owj jet engine, and will also unveil a homegrown engine with a new generation of technology, he pointed out.

Hatami finally highlighted Iran’s progress in manufacturing ground and naval combat equipment, saying the Defense Ministry has designed a machine gun that is mounted on vessels to ward off cruise missiles.

Back in February 2018, Leader of the Islamic Revolution His Eminence Imam Sayyed Ali Khamenei called for efforts to maintain and boost the Islamic Republic’s defense capabilities, hitting back at the enemies for disputing the country’s missile program. 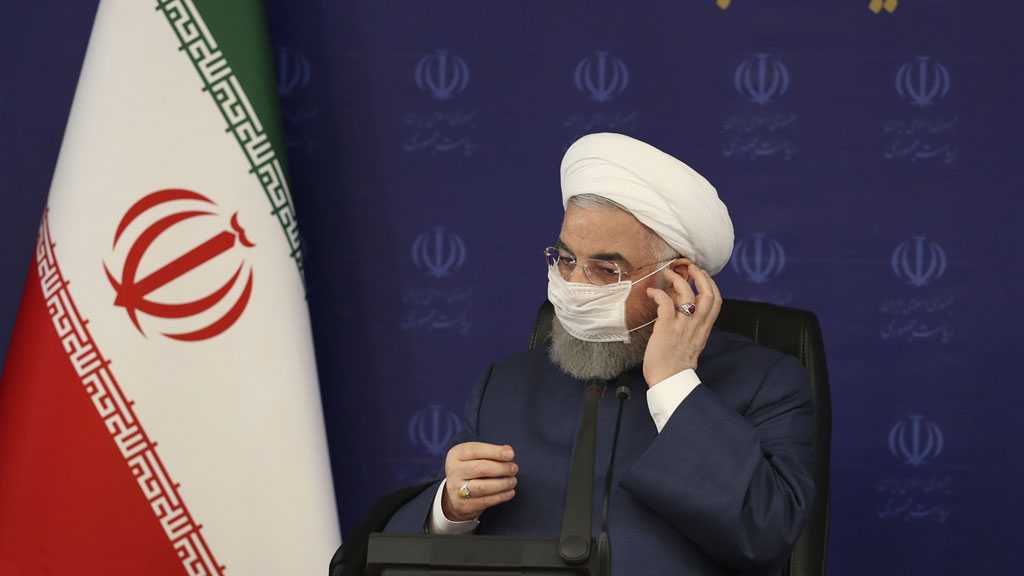 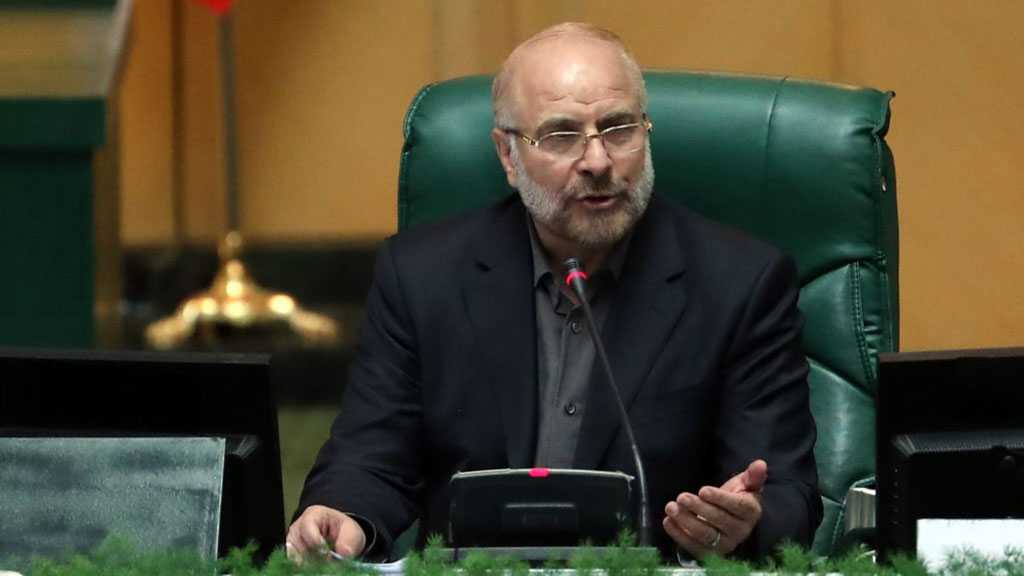 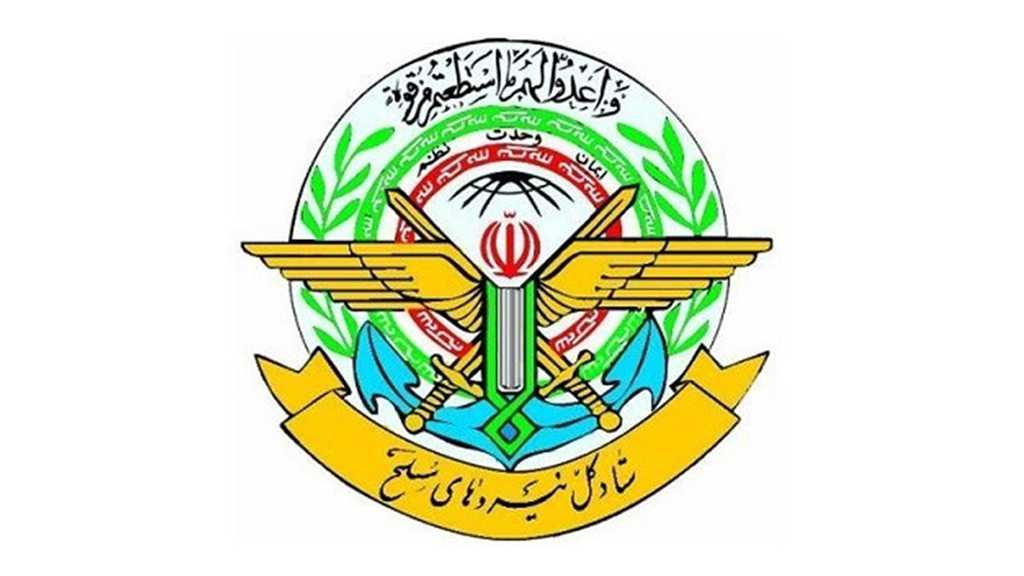