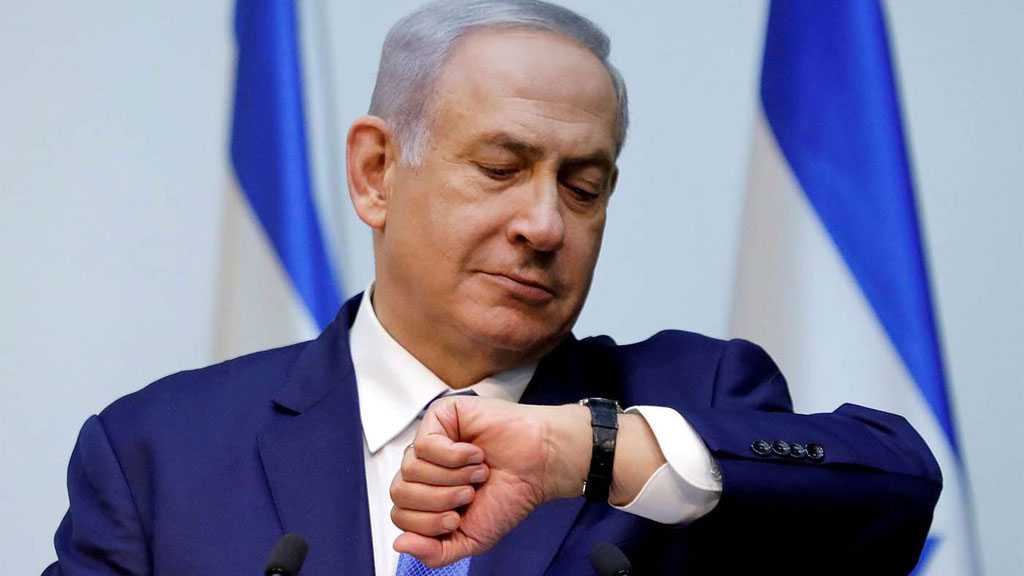 The conditions include money for haredi [ultra-Orthodox] yeshivas and religious Zionist causes as well as for the Karev and Hila programs for underprivileged children.

Zohar also asked for the Zionist government to have "flexibility" on the budget and for the extension to be for 250 days instead of 100.

If the deadline extension bill does not pass into law on Wednesday or Monday, another ‘Israeli’ election will be initiated on Monday at midnight that would take place in November.

The head of the Blue and White faction, MK Eitan Ginzburg, expressed outrage over Zohar's conditions and accused him of seeking elections.

"These things cannot be the conditions for not dispersing the Knesset," he said.

Relatively, Blue and White leader Benny Gantz warned Netanyahu on Tuesday not to initiate a fourth election in just over a year and a half.

“I did not join the government to work for Netanyahu,” Gantz told reporters. 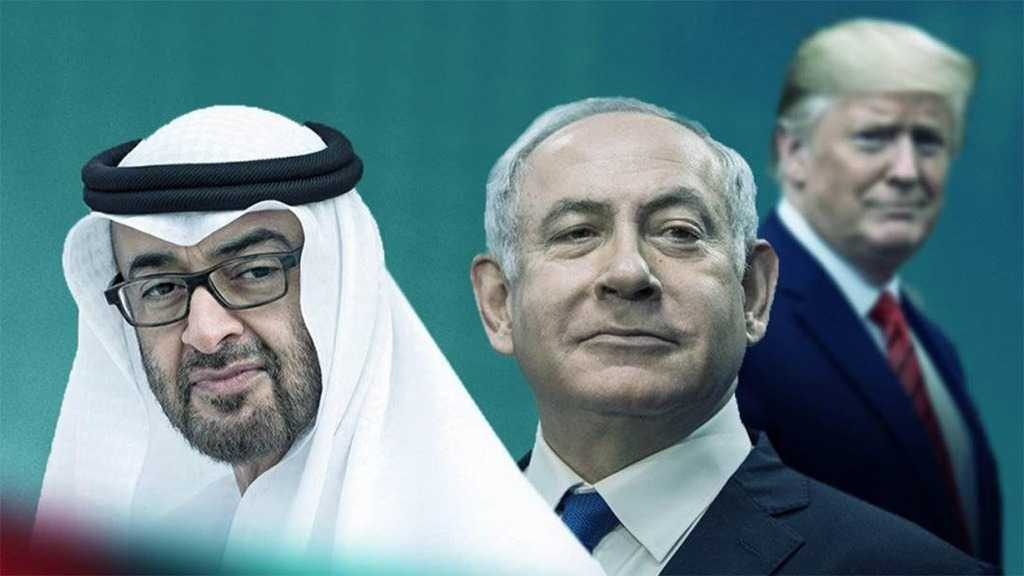 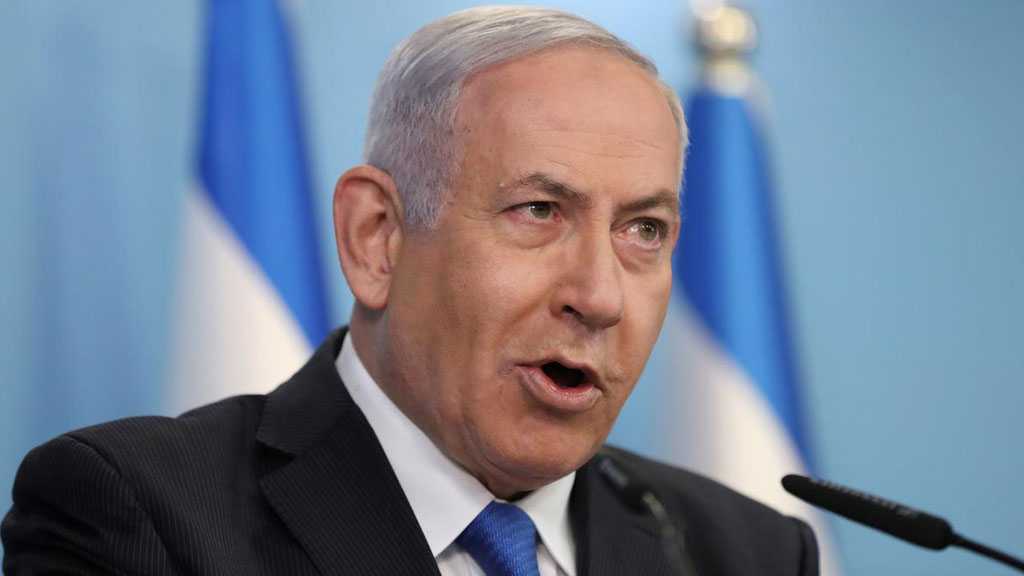 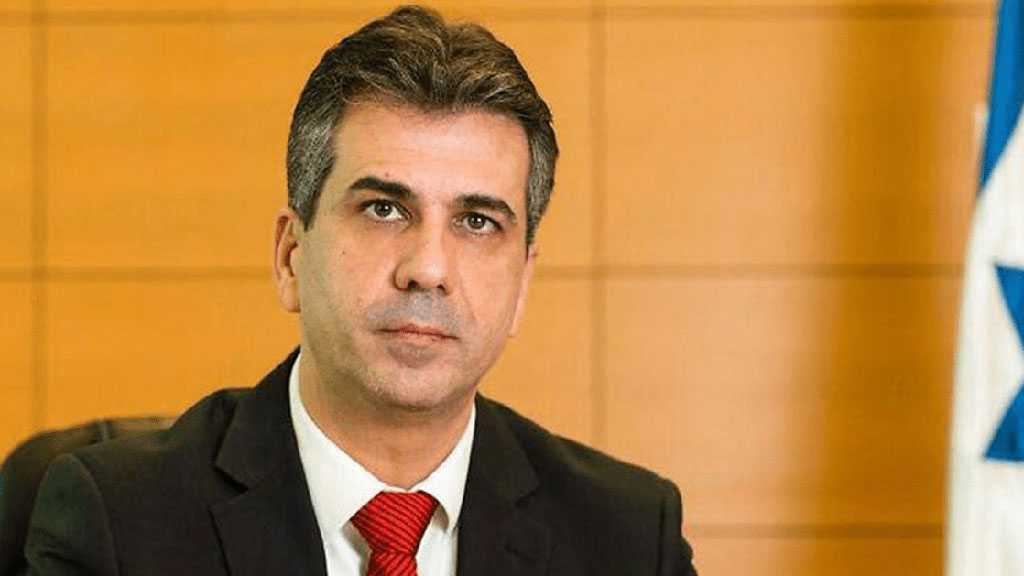