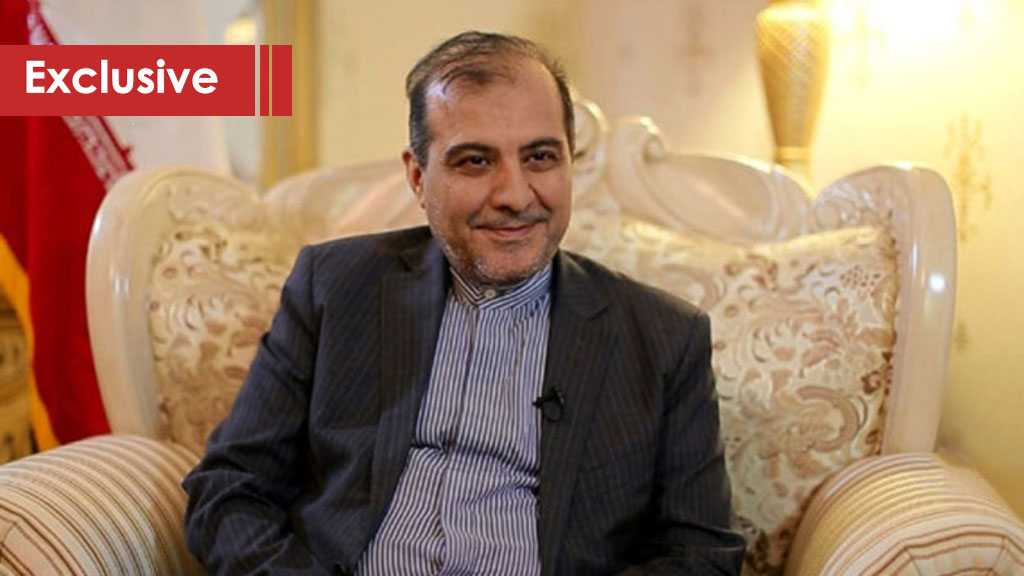 The timing of Khaji’s trip coincided with the United Arab Emirates’ [UAE] normalization of ties with the Zionist entity, suggesting that Tehran and Damascus are mobilizing to confront the “Israeli”-Emirati public coordination.

Following a meeting with Syrian Foreign Minister Walid al-Muallem in Damascus, Khaji explained that his trip comes in the context of Zarif's recent visit to Syria, during which he held constructive talks with Assad.

“I came to Syria today within the realm of the same consultations that occurred during that visit. Important developments have taken place in the Syrian Arab Republic since that time, such as the People's Assembly elections that were held successfully, as well as developments in Idlib and the unjust sanctions imposed on the Syrian Arab Republic, namely the Caesar Act,” Khaji said.

The Iranian official affirmed that he spoke with Assad regarding these issues, expressing his happiness over the Syrian people’s success in overcoming this difficult stage with steadfastness and determination.

Khaji also expressed his country's desire to remain by Syria’s side through its many challenges.

“Let the Americans know that they will not succeed in taking through economic means what they failed to take via military operations," he added.

Asghar Khaji also touched on next week’s meetings of the Syrian Constitutional Committee in Geneva as well as the Astana meetings during which he is scheduled to hold a number of important consultations.

Concerning the Turkish procrastination in opening the international road and its new encroachment on Syrian territory, he expressed the Islamic Republic’s strong opposition to any illegal presence on the Syrian territories. He also underscored the need to eradicate terrorism from Syria and the need for all parties to fully implement agreements in order to enable Damascus to impose its sovereignty over its entire territory.

In response to a question by Al-Ahed News about Iranian coordination with Syria regarding the UAE’s normalization of ties with “Israel”, Khaji said: “We recently announced our positions on this incorrect step, and we said that it is a step that is not in the interest of regional states and the broader Islamic world." 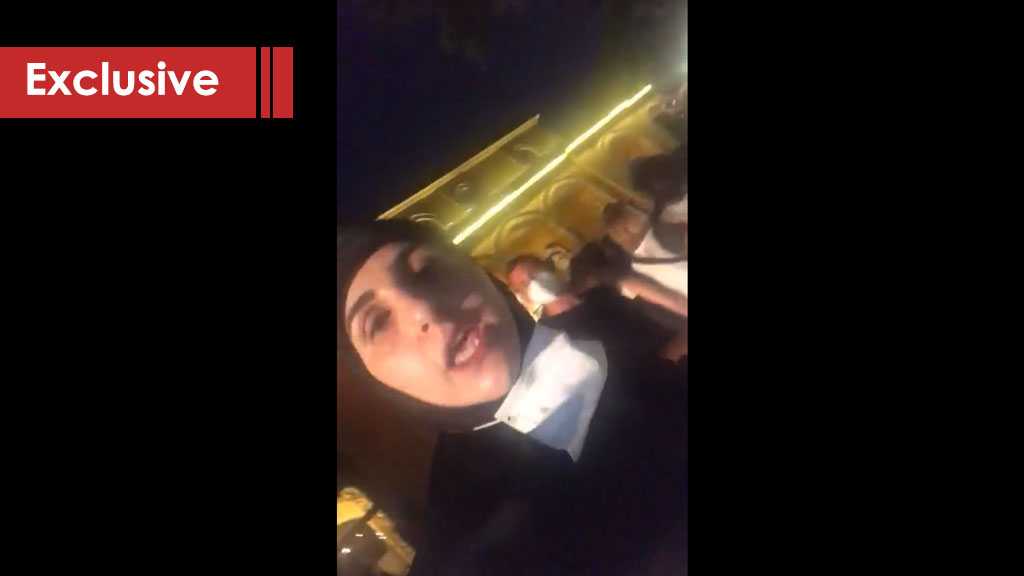 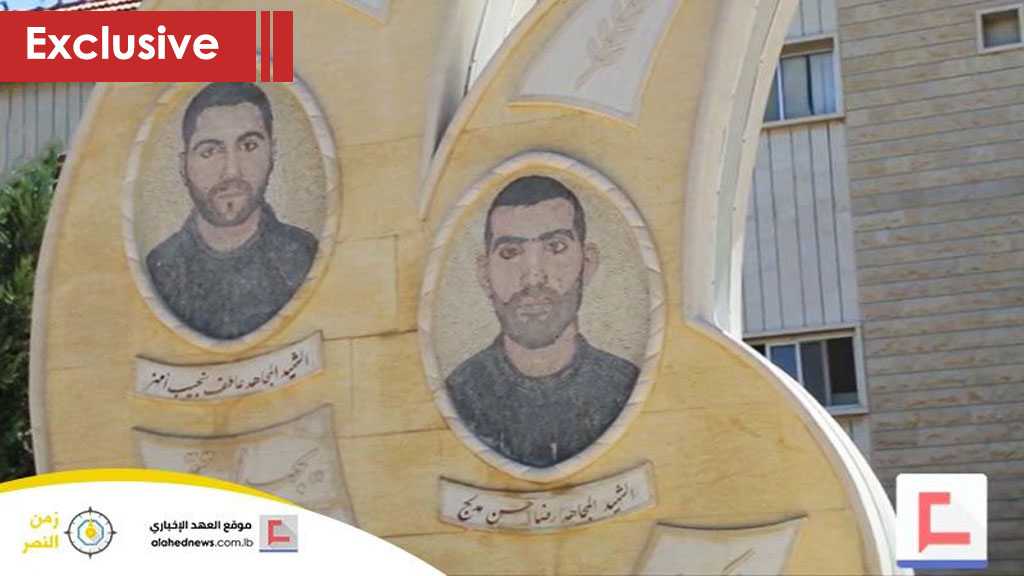 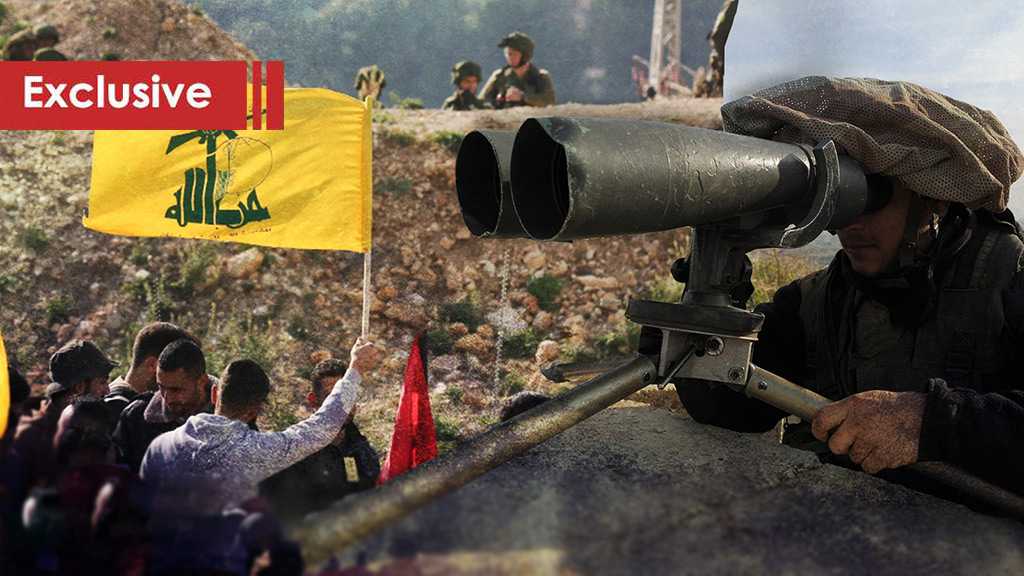