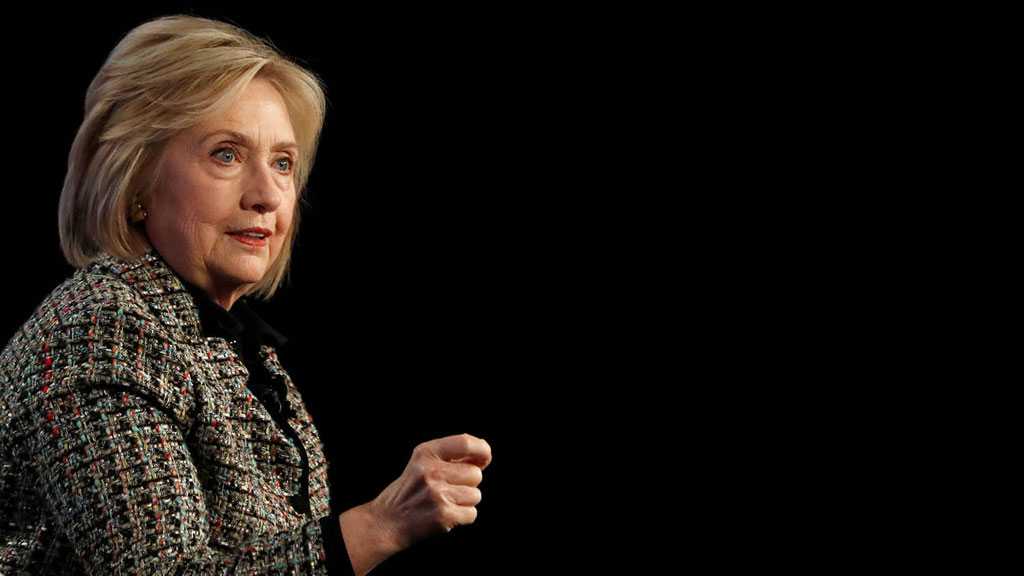 Former US secretary of state Hillary Clinton criticized the administration of US President Donald Trump for abandoning the 2015 Iran nuclear deal, saying it is in America’s interest to return to the multinational agreement.

During an Atlantic Council Front Page event broadcast on Monday, Clinton gave her views on how the next US administration should move forward with several domestic and international issues, among them the Iran policy.

Clinton, who served as secretary of state under ex-president Barack Obama, said the Trump administration could have tried to fix what it viewed as problems with the deal instead of abruptly pulling the US out of the accord in May 2018.

One consequence of Washington’s withdrawal from the Obama-era Joint Comprehensive Plan of Action [JCPOA] was that Iran and China strengthened their relations, she claimed.

The politician highlighted a 25-year partnership agreement that Iran and China are working to finalize and said, “I put that directly at the door of the Trump administration— that pulled the United States out of the Iran agreement that I began the negotiations for as secretary of state, and my successor John Kerry was able to bring to a very important conclusion.”

Clinton, the 2016 Democratic presidential nominee, said the next US administration should thus return to the Obama-era deal as a means of restricting the Iranian nuclear program and preventing an arms race in the Middle East.

Clinton, however, cast doubt on whether Iran would be “receptive to that,” saying, “I think they may have moved on.”

After pulling out of the landmark Iran nuclear deal in May 2018, Trump has been running what he refers to as a “maximum pressure” campaign, which has been seeking, in vain, to pressure Iran into negotiating a new deal that addresses its ballistic missile program and regional influence.

The Trump administration has also been attempting to fully kill the agreement, recently through a fruitless resolution to secure an extension a UN arms embargo on Iran.

Iran has repeatedly said it will not renegotiate the JCPOA, calling on the US to abandon its unilateral pressure policy and return to its commitments under the agreement. 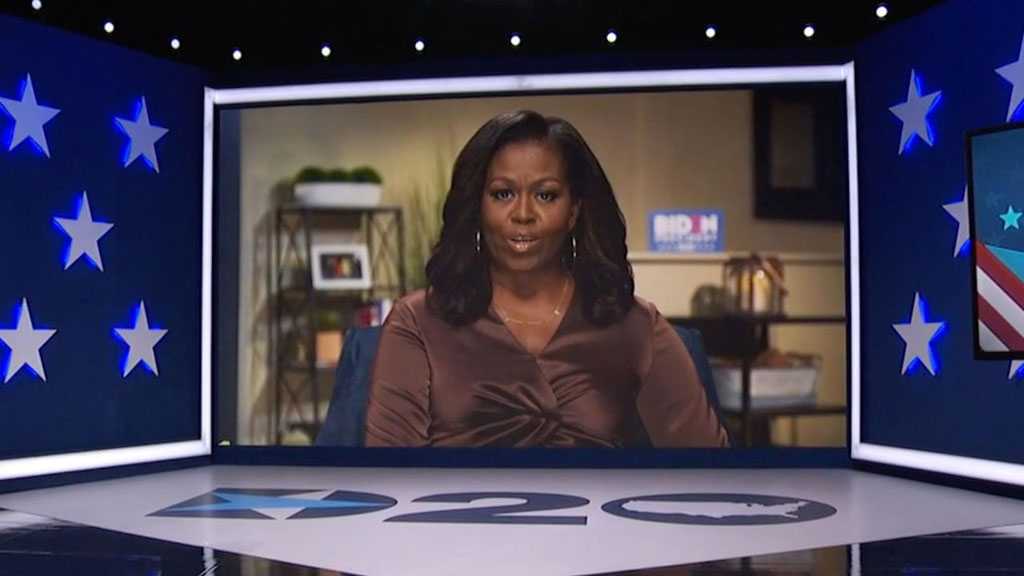 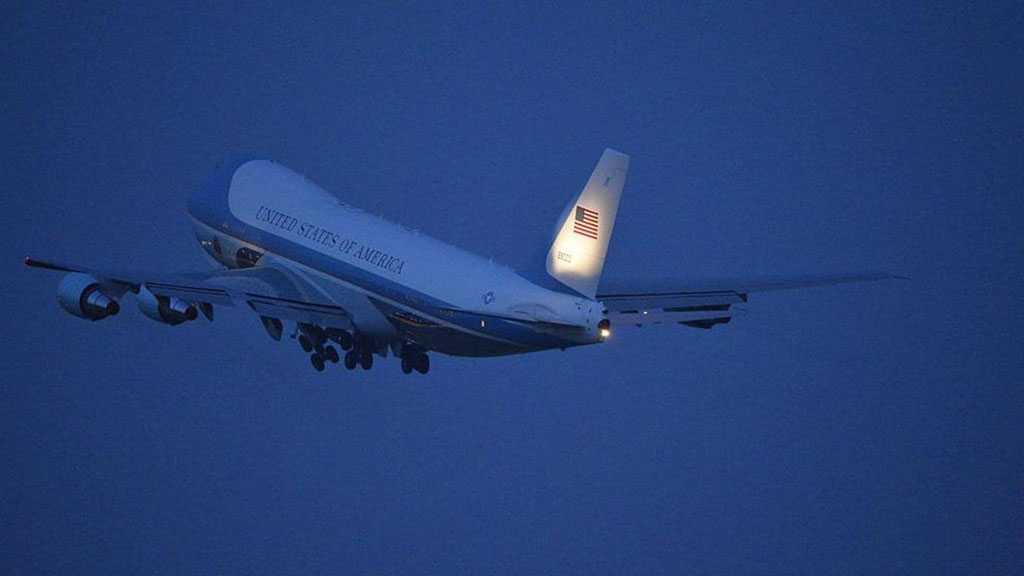 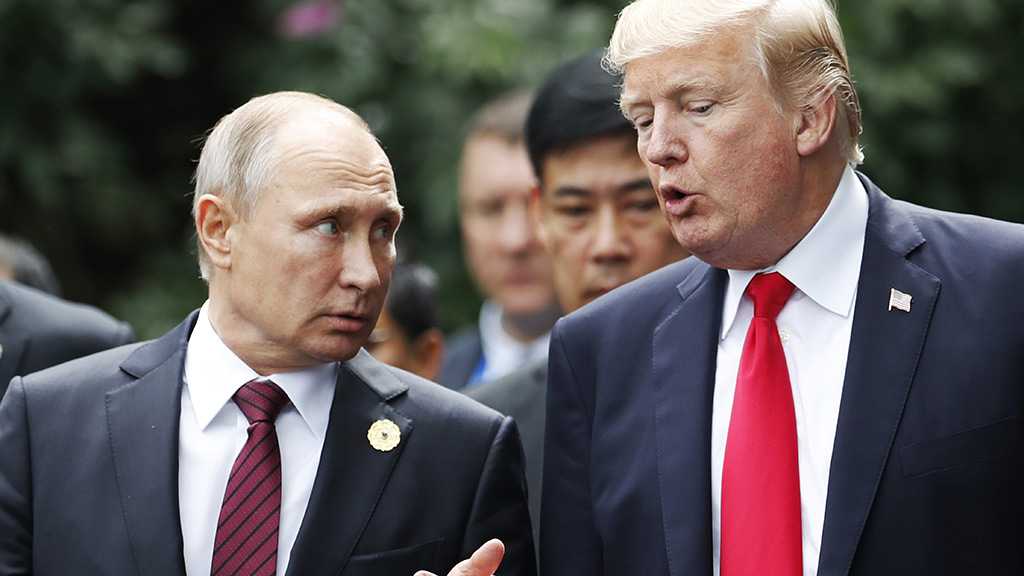