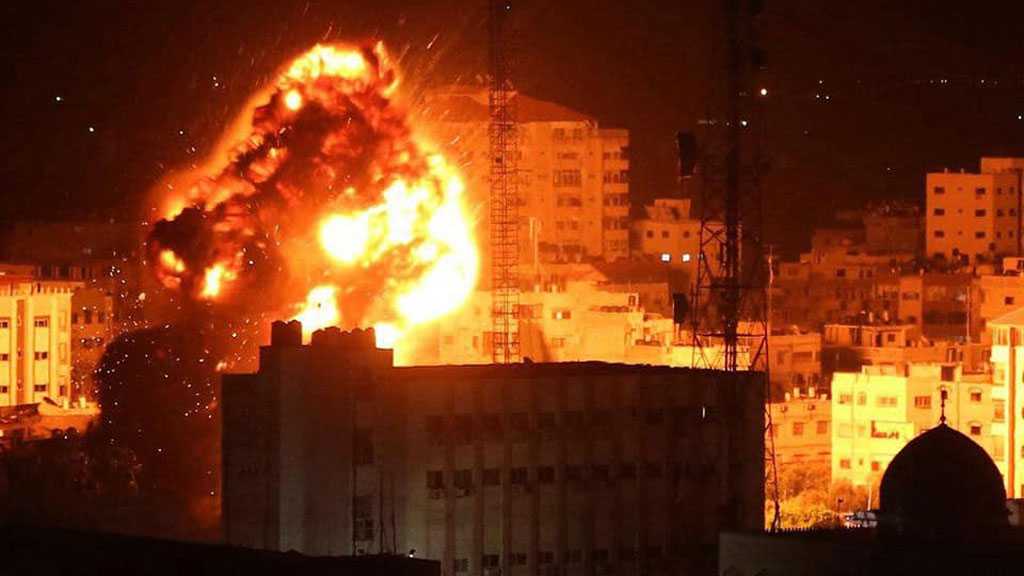 The ‘Israeli’ occupation military intensified its attacks on the besieged Gaza Strip, with its tanks pounding several positions in the besieged enclave.

"Tanks targeted a number of military observation posts” belonging to the Hamas resistance movement in Gaza early on Monday, the ‘Israeli’ army claimed in a statement.

The aggression is the latest in a string of aerial and artillery attacks that hit Gaza in recent days.

The Zionist regime every so often launches strikes against positions in the blockaded enclave, accusing resistance groups there of launching attacks.

Flying fiery kites and balloons has become a new mode of protest by Gazans since March 2018, when the Tel Aviv regime began a crackdown against anti-occupation demonstrations near the fence separating Gaza from the ‘Israeli’-occupied land, killing and injuring many people.

Hamas, meanwhile, vowed to step up its resistance against the ‘Israeli’ military after two children were injured during nighttime ‘Israeli’ strikes on Gaza on Friday.

The Zionist regime on Sunday tightened its naval blockade of the Gaza Strip. It also banned fuel from entering the Kerem Shalom crossing between the southern Gaza Strip and the occupied territories until further notice.

The Gaza Strip has been under an ‘Israeli’ land, air and sea blockade since June 2007, which has caused a decline in the standard of living as well as unprecedented levels of unemployment and unrelenting poverty. 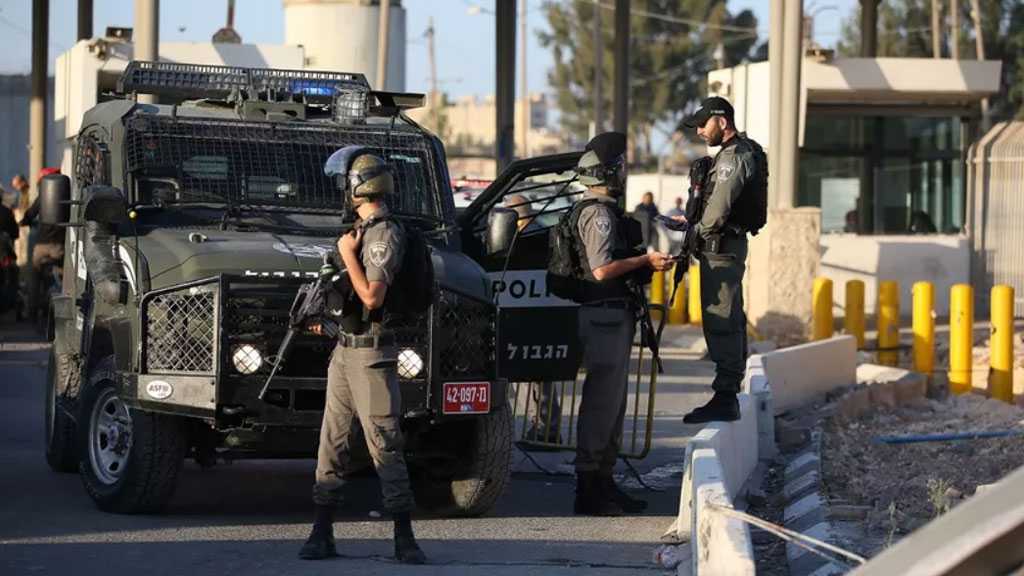 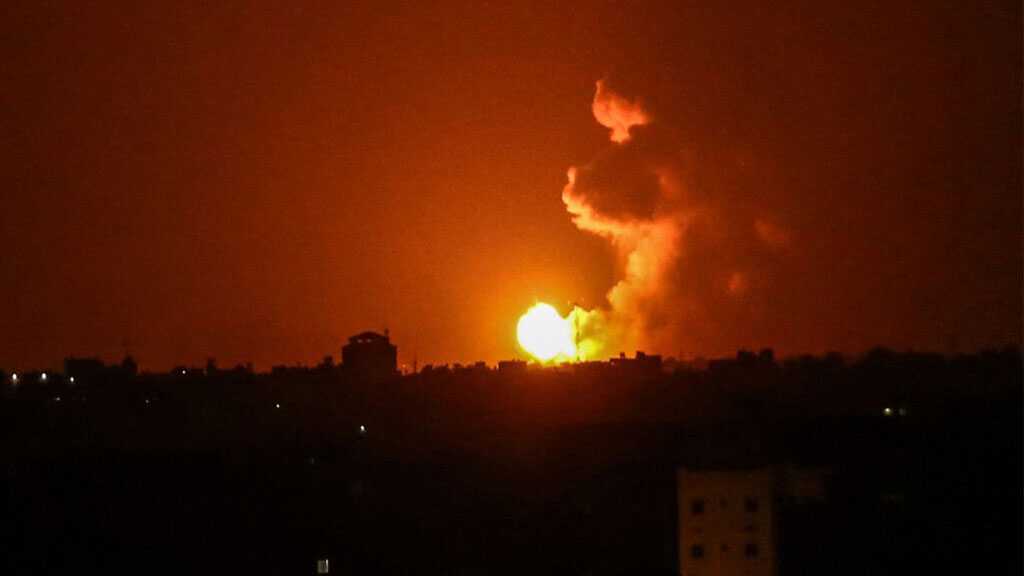 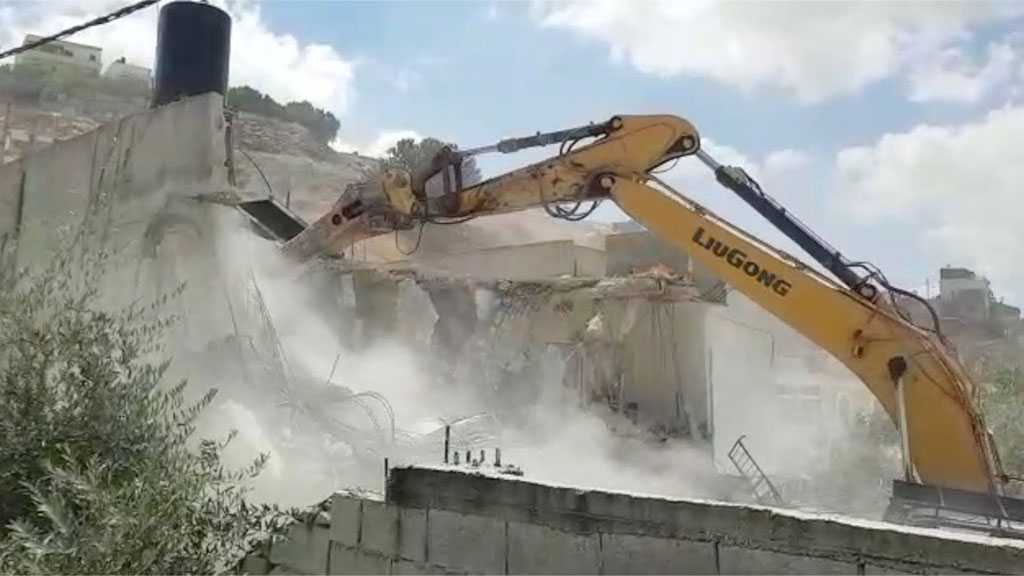