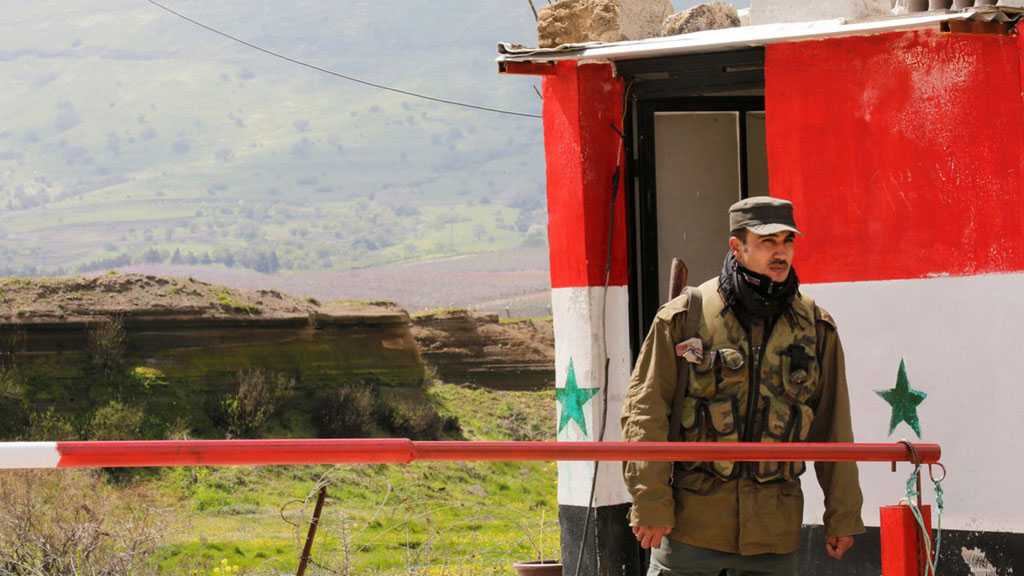 US warplanes bombed a region in northern Syria, Qamishli, killing one Syrian officer and wounding two others.

The injured were rushed to al-Qamishli National Hospital to receive the required treatment.

One of the injured persons is a Syrian Army officer. Al-Watan newspaper reported that the US patrol tried to break into a zone controlled by the Syrian Army.

Since the US occupation forces established their illegitimate bases, the locals in a number of villages in Hasaka countryside, backed by the Syrian Arab Army, have intercepted many convoys of the occupation while they were trying to move between the villages and towns near the areas where they are deployed and they forced them to leave and return back to where they came from after throwing stones at them in affirmation of their rejection of the presence of the US occupation troops on the Syrian territories.