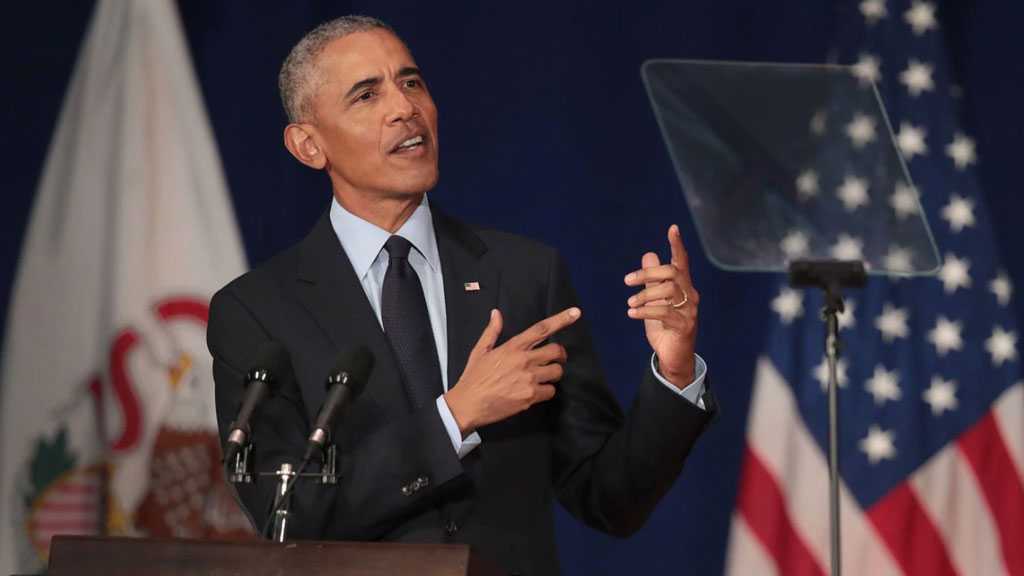 There are growing fears over the handling of November’s US presidential election after it emerged that the US Postal Service [USPS] warned it cannot guarantee mail-in votes will be counted in almost every state in America and Barack Obama accused Donald Trump of trying to “discourage people from voting”.

In letters to 46 states, and the District of Columbia, the USPS warned that it could not guarantee all ballots cast by mail for the November election will arrive in time to be counted – possibly affecting tens of millions of votes across almost the whole country.

The news was reported first in the Washington Post.

A record number of Americans are expected to vote via the USPS because of concerns over in-person voting during the coronavirus pandemic, which has so far claimed more than 160,000 US lives.

One of the letters was sent to Pennsylvania’s top official overseeing elections, warning that a one-week turnaround for mail-in ballots may not be possible.

Pennsylvania is a key swing state won by Donald Trump by less than 1% in 2016, and it could play a pivotal role again in 2020. Voters are able to request a mailed ballot up to seven days before the election, but ballots returned after election day cannot be counted.

In response to the growing crisis in the USPS Obama – who has generally carefully avoided attacking Trump directly – launched a remarkable broadside against his successor.

In a podcast with David Plouffe, his former campaign manager, Obama said: “What we’ve seen in a way that is unique to modern political history is a president who is explicit in trying to discourage people from voting. What we’ve never seen before is a president say, ‘I’m going to try to actively kneecap the postal service to encourage voting and I will be explicit about the reason I’m doing it.’”

Voting by mail has become a politically charged issue, with Trump claiming that mail-in ballots will benefit his rival, the Democrat Joe Biden, and lead to fraud. Experts have confirmed that the mail-in ballot system has long been safe from any fraudulent tampering, with Trump and members of his family repeatedly using the methods themselves.

Democrats have proposed $3.6bn in election funding to help states with vote processing, with another $25bn for the cash-strapped USPS to help it meet the expected demand from the 180 million voters who are registered to vote.

But Trump has explicitly said he opposes these measures as he wants to deter mail-in voting.

“If we don’t make a deal, that means they don’t get the money,” Trump told Fox Business on Thursday. “That means they can’t have universal mail-in voting. They just can’t have it.” Trump also repeated his claim, again with no evidence, that mail-in ballots would be “fraudulent”. 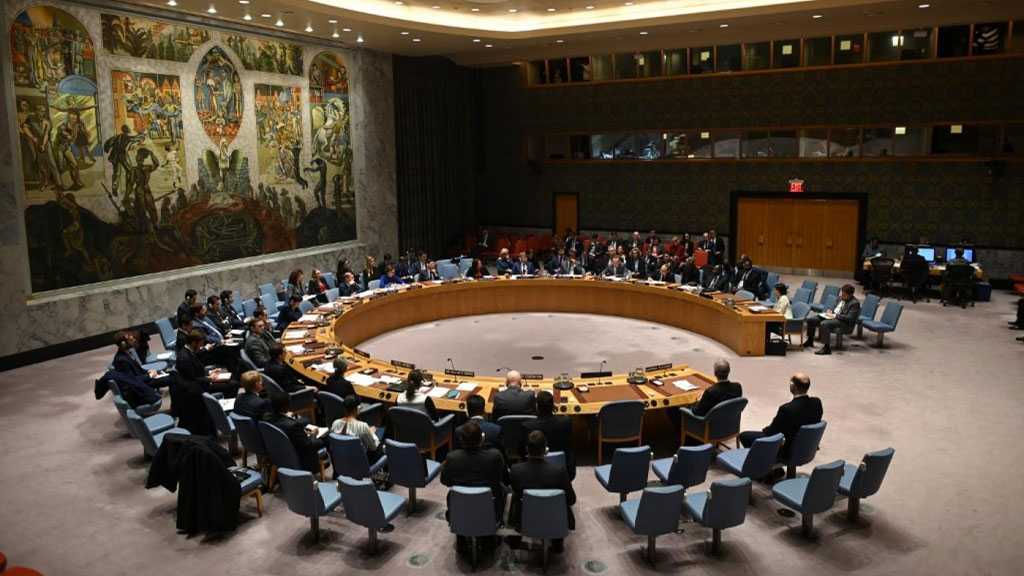 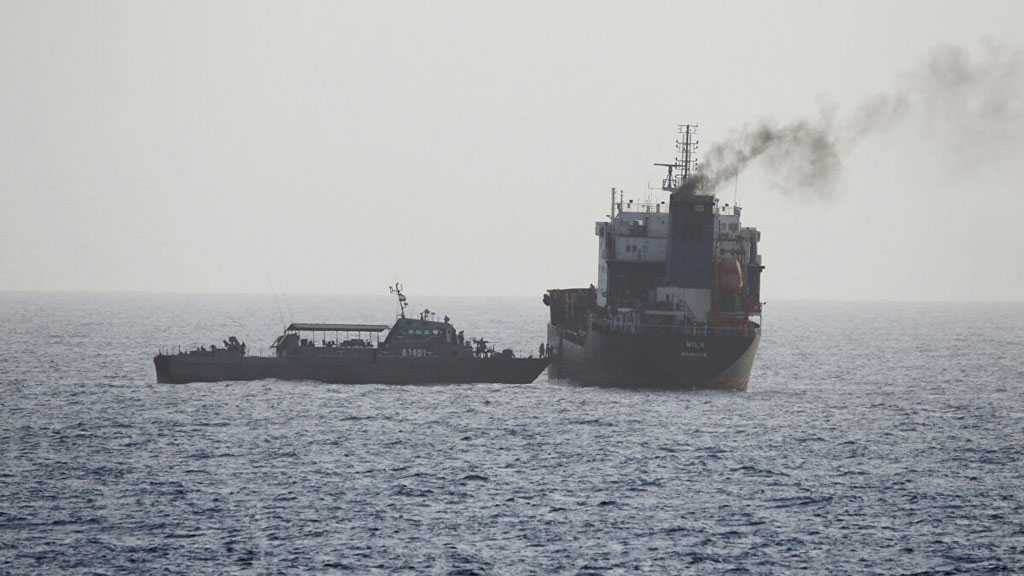 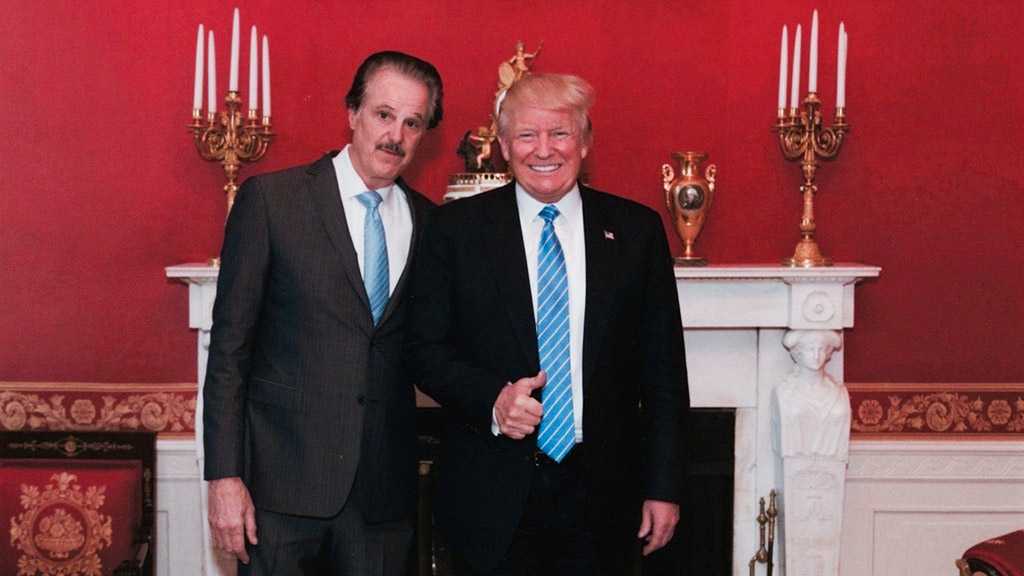