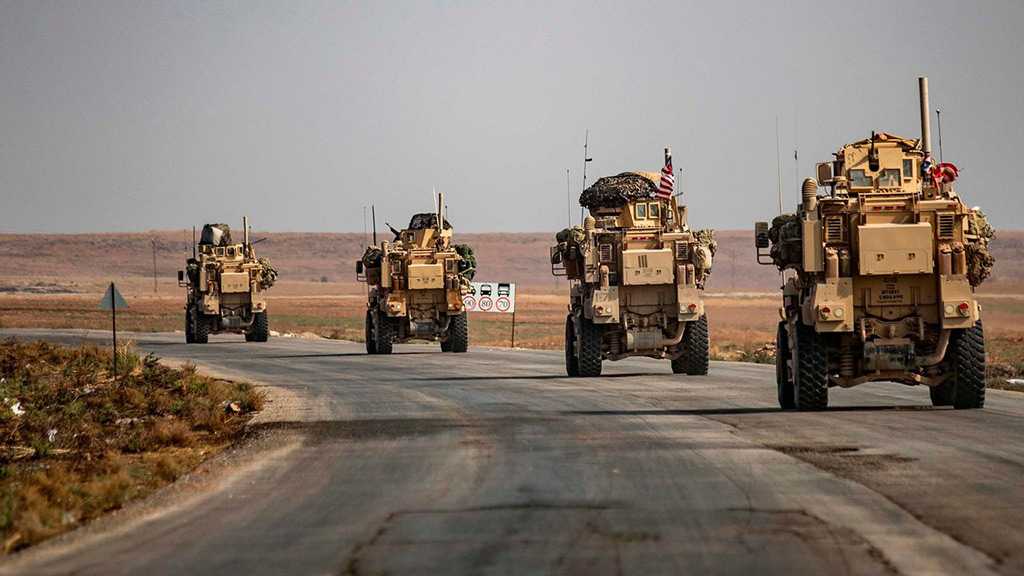 Following a report by Al Sumaria that an explosion hit a US-led international coalition convoy on Wednesday in Iraq, the US Central Command said it is looking into reports on the explosion and cannot confirm whether an attack took place.

"We are looking into this report," the spokesperson said on Wednesday. "At this time, we have no confirmation of the event."

Earlier in the day, Al Sumaria reported, citing security sources, that a logistical support convoy of the US-led coalition column was hit by an explosion near the southern Iraqi town of Batha.

"An explosive device exploded as a convoy of logistical support for the international coalition on the highway near the Al Batha west of Nasiriyah", said Al Sumaria, quoting security media cell.

According to the report, the bombing targeted a coalition logistical support convoy. There were no injuries reported, but one vehicle from the column was burned.

Security forces have reportedly cordoned off the scene and opened an investigation into the incident.

Earlier on Tuesday, reports emerged that an Iraqi contractor convoy was attacked near the Jraischan border crossing between Iraq and Kuwait, but later dismissed by the Combined Joint Task Force – Operation Inherent Resolve [CJTF-OIR] as "false".

The US-led international coalition justifies its presence in Iraq by claiming that it is conducting anti-terrorist operations against the Wahhabi terrorist group Daesh [Arabic acronym for “ISIS” / “ISIL”]. 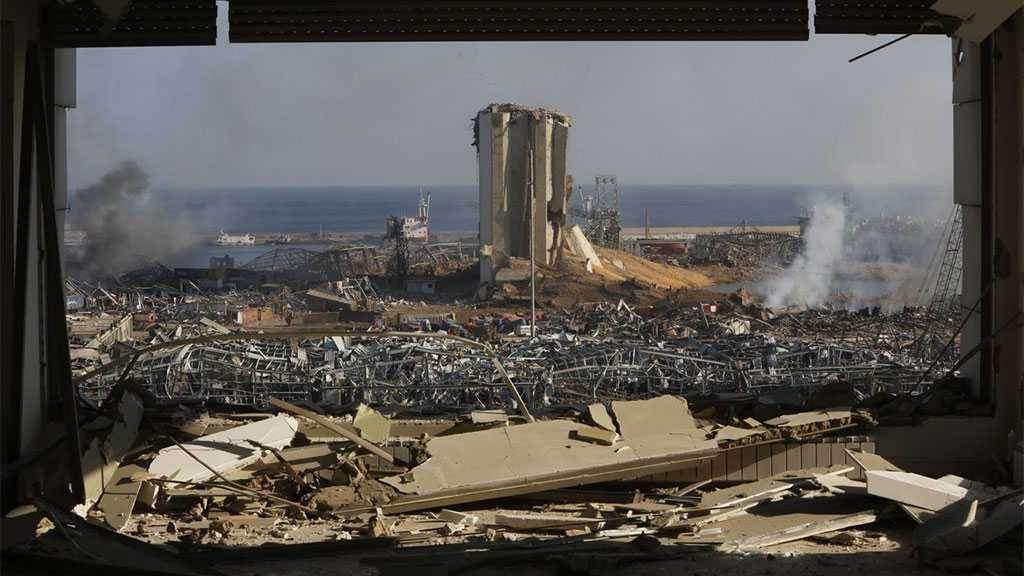 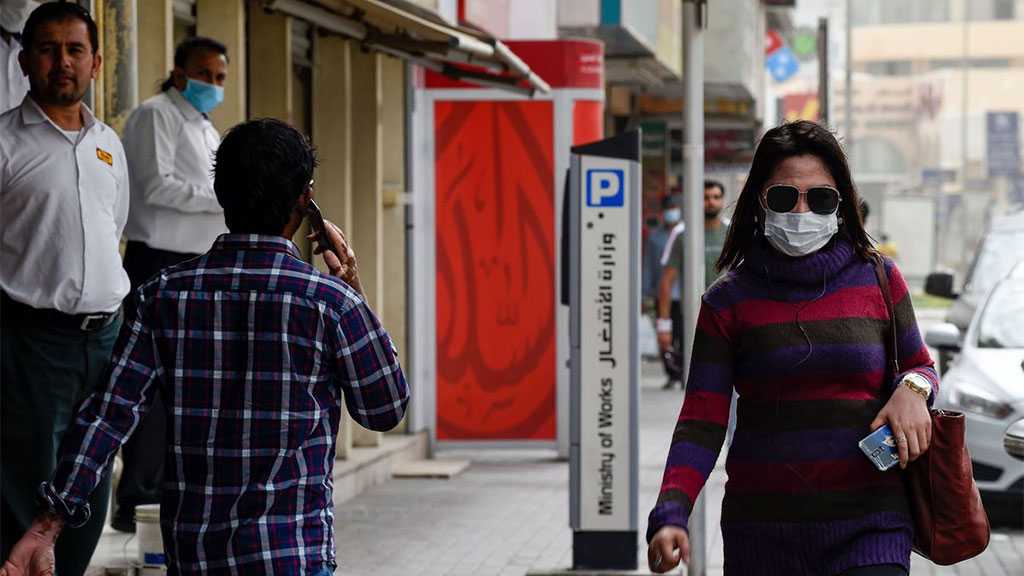 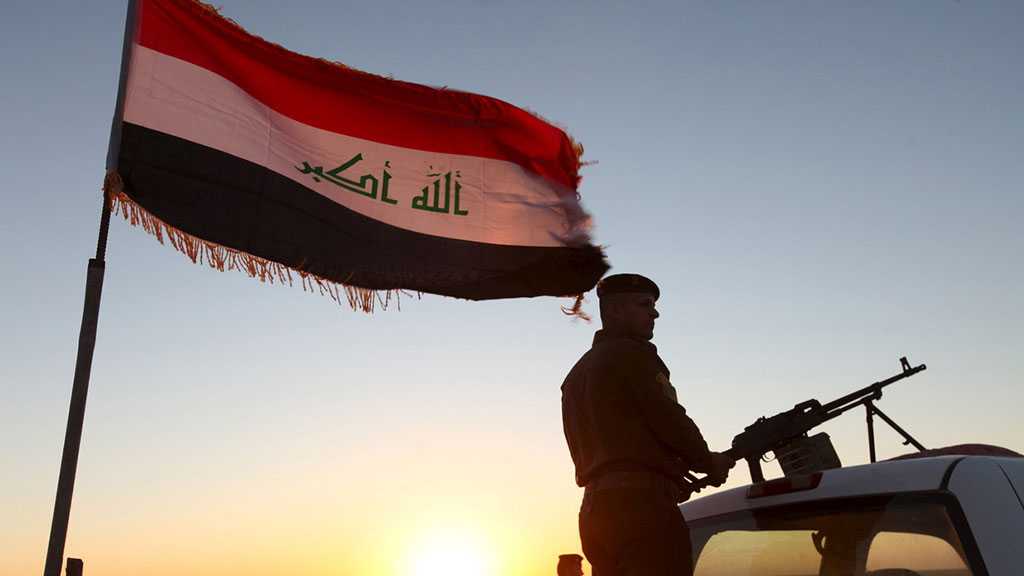