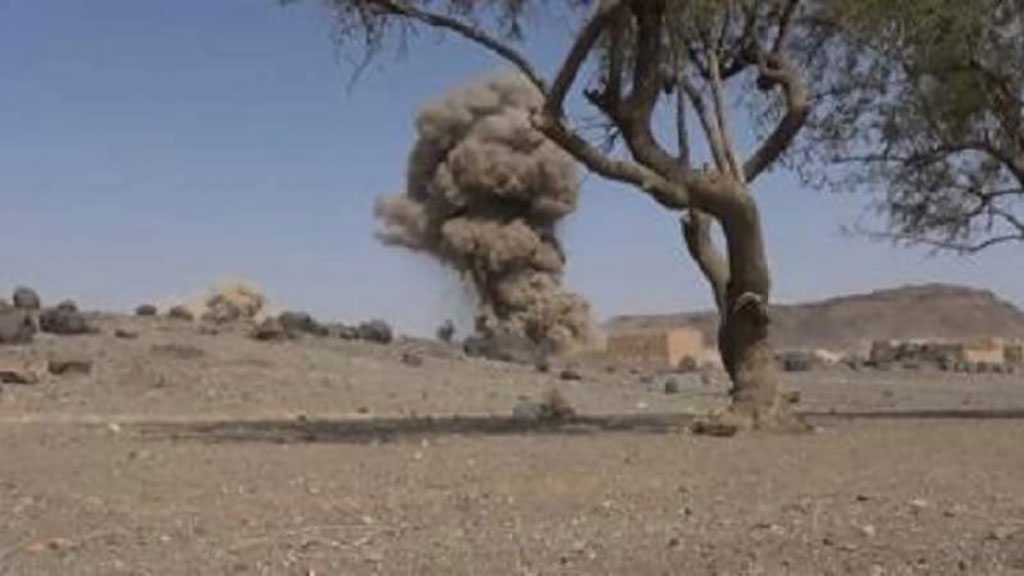 Yemen’s al-Masirah network reported that the US-Saudi aggression bombed Yemeni people’s houses in al-Hudaydah province on Tuesday killing one Yemeni and injuring eleven others including children.

At least one Yemeni has lost his life and eleven others including children injured, al-Masirah reported.

According to al-Masirah the forces of aggression have targeted, with two artillery shells, al-Jah al-A'ala area in the Beit al-Faqih district as well as shelling al-Jabaliya area in at-Tuhayta district.

On a daily basis, Saudi-led aggression violates the UN-backed agreement, reached between the warring sides during a round of UN-sponsored peace negotiations in Sweden in December 2018.

The continuous violations by the forces of aggression in al-Hudaydah come in light of an international silence identifying the aggression and its crimes against the Yemeni people. 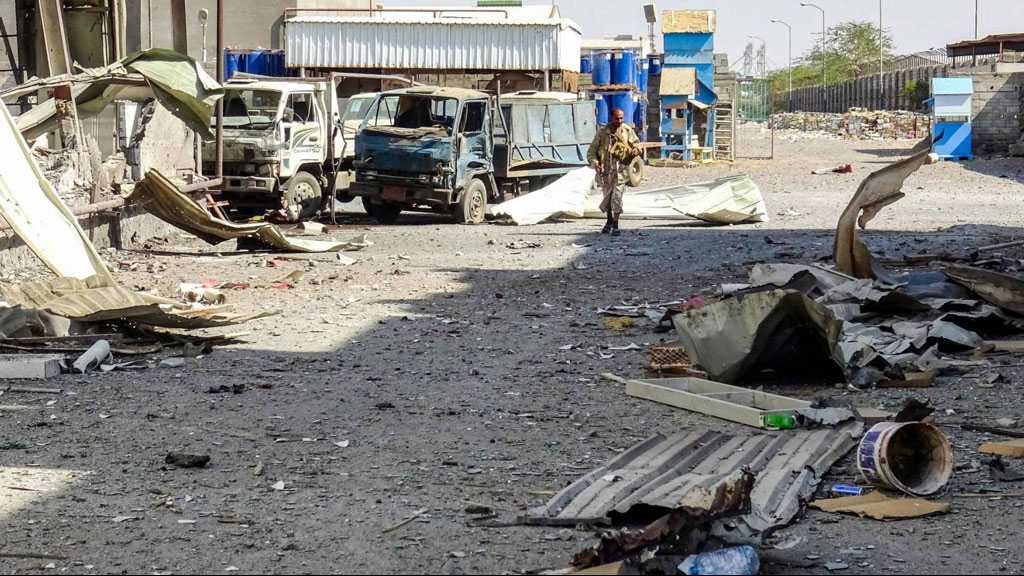 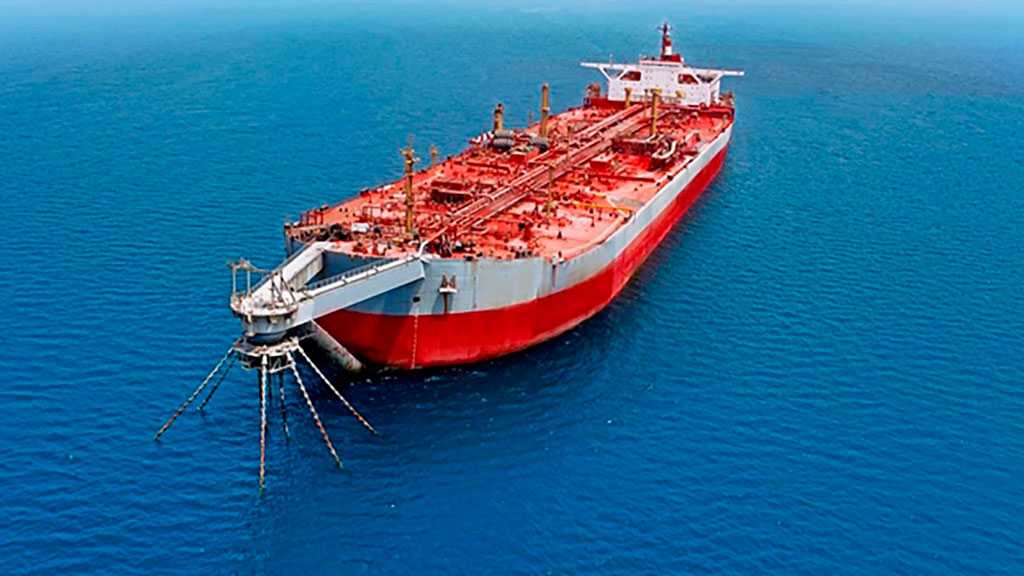 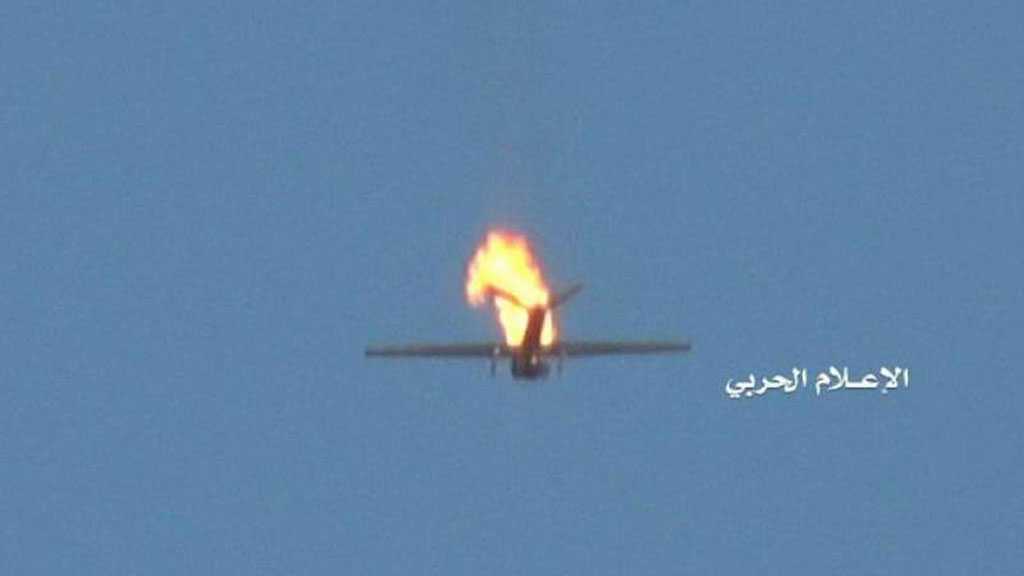