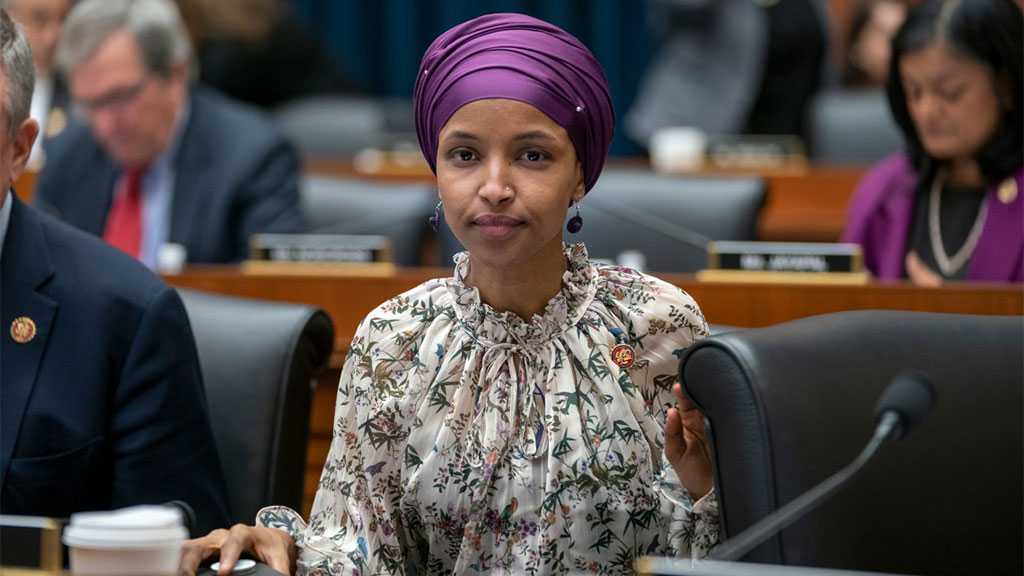 US Congress Representative Ilhan Omar of Minnesota survived a stiff Democratic primary challenge Tuesday from a well-funded opponent who tried to make an issue of her national celebrity, the latest in a string of victories by a new generation of emboldened progressive lawmakers.

Omar and her allies gained confidence in her reelection chances after primary victories last week by fellow “Squad” member Rashida Tlaib in Michigan and by Cori Bush, a Black Lives Matter activist who ousted a longtime St. Louis-area congressman. They also claimed momentum from the renewed focus on racial and economic justice after George Floyd’s death in Minneapolis.

“Tonight, our movement didn’t just win,” Omar tweeted. “We earned a mandate for change. Despite outside efforts to defeat us, we once again broke turnout records. Despite the attacks, our support has only grown.”

Melton-Meaux used the cash to paper the district and flood airwaves with his “Focused on the Fifth” message that portrayed Omar as out of touch with the heavily Democratic Minneapolis-area 5th District, which hasn’t elected a Republican to Congress since 1960. He conceded defeat and acknowledged that his efforts weren’t enough, while declining to speculate on why.

“I’m also incredibly proud of the work that we did, that garnered at least over 60,000 votes from the district, from people who resonated with our message of effective leadership grounded in the district, and bringing people together to get things done,” Melton-Meaux told The Associated Press.

Omar in 2018 became one of the first two Muslim women elected to Congress, building on a national profile that started when the onetime refugee from Somalia was elected to the Minnesota Legislature just two years earlier.

Her aggressive advocacy on liberal issues, and her eagerness to take on Donald Trump, made her even more prominent. 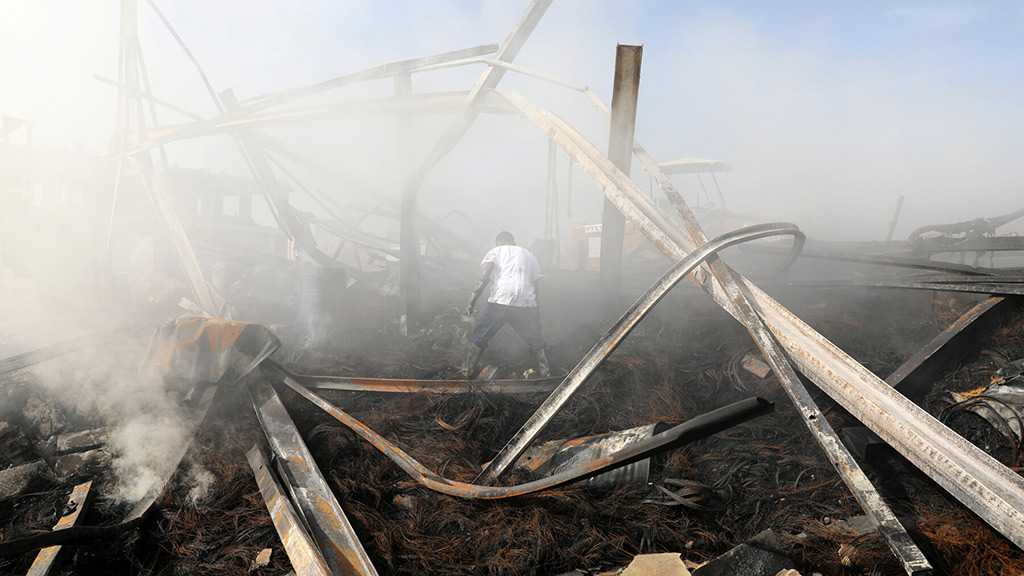 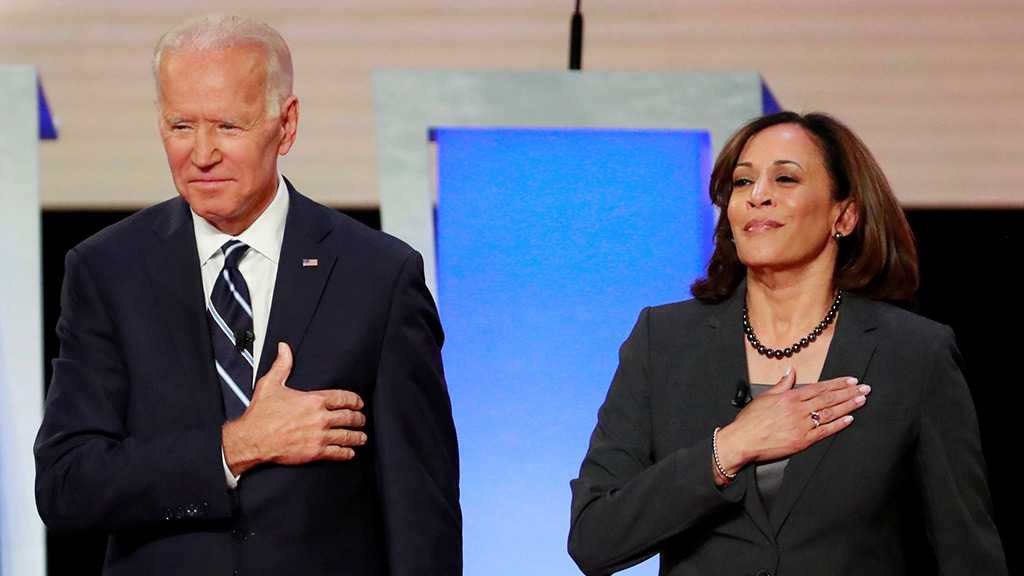 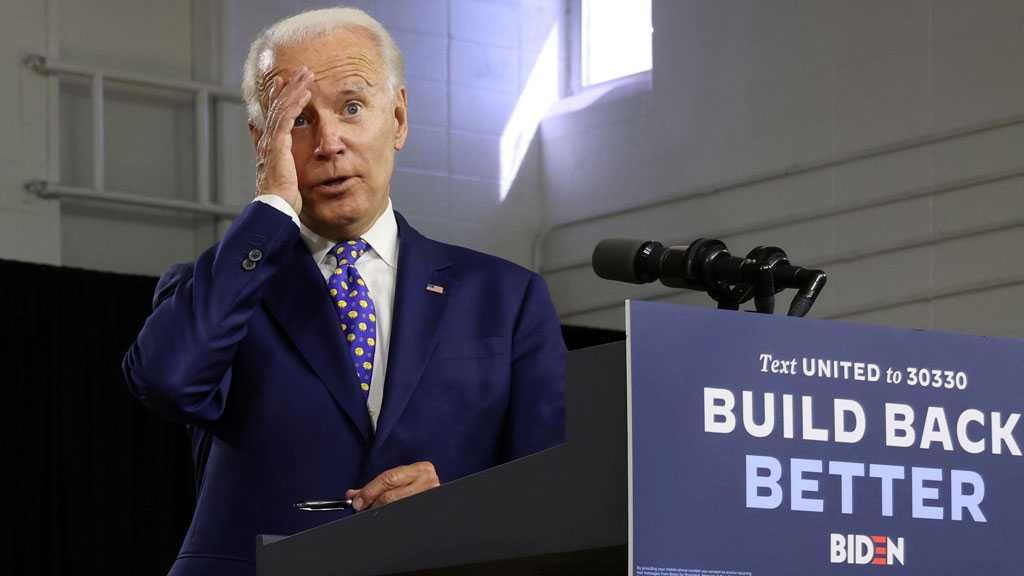