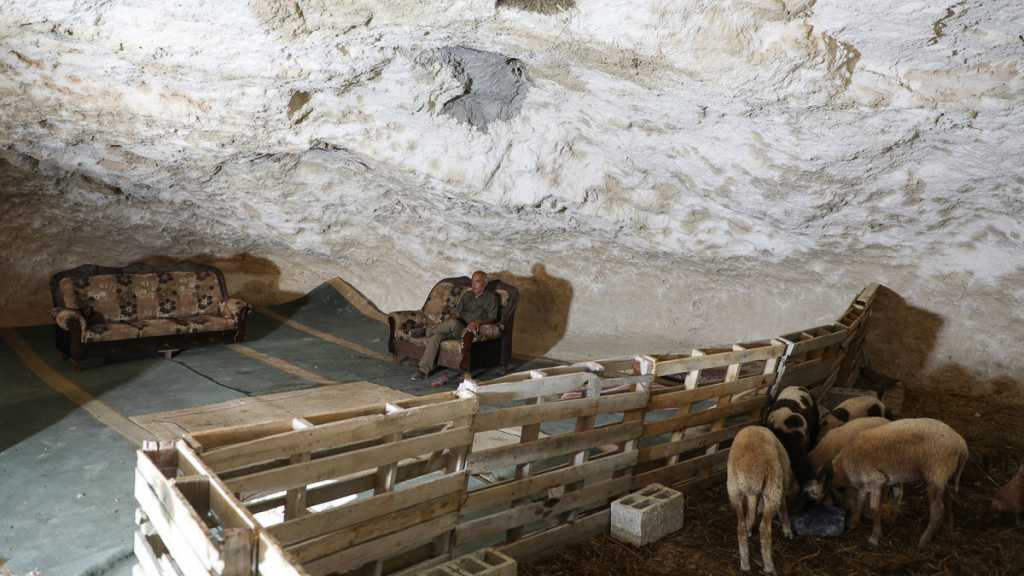 Ahmed Amarneh's home, its wooden door leading into cushion-lined rooms, is not the first Palestinian residence in the occupied West Bank to receive a demolition notice from ‘Israel’.

But it may be the first built inside a cave that ‘Israel’ has threatened to destroy.

Amarneh, a 30-year-old civil engineer, lives with his family in the northern West Bank village of Farasin, where ‘Israel’ insists it must approve any new residential construction and can tear down homes built without permits.

"I tried twice to build [a house], but the occupation authorities told me it was forbidden to build in the area," said Amarneh.

The Oslo accords of the 1990s gave the Palestinians self-rule in parts of the West Bank. However, about 60 percent of the territory dubbed Area C, where Farasin is located, remains under full ‘Israeli’ control.

The United Nations considers Area C as occupied Palestinian territory. But ‘Israel’ has increasingly taken land there for the construction of illegal Jewish settlements under international law.

Convinced he would never get ‘Israeli’ approval to build a home in his village, Amarneh set his sights on a cave in the foothills overlooking Farasin.

Amarneh said he figured that because the cave is a natural formation, Israel could not possibly argue it was illegally built, while the Palestinian Authority agreed to register the land in his name.

Amarneh sealed the mouth of the cave with a stone wall and installed a wooden door at its center.

He fashioned a kitchen, a living room, and sleeping areas for himself, his pregnant wife, and their young daughter. There is even space for guests.

After living there for a year and a half, he received a demolition notice from the ‘Israeli’ authorities in July along with 20 other Palestinian families in Farasin.

The ‘Israeli’ military branch responsible for civilian affairs in the occupied West Bank, COGAT, said demolition notices were served to some Farasin residences because of "structures that were illegally built, without the necessary permits and approvals".

Amarneh said he was "surprised" to learn that he had built anything illegally.

"I didn't make the cave. It has existed since antiquity," he said, holding his young daughter in his arms.

"I don't understand how they can prevent me from living in a cave. Animals live in caves and are not thrown out. So let them treat me like an animal and let me live in the cave."

It was abandoned during the 1967 War, the year the ‘Israeli’ occupation of the West Bank began. But from the 1980s, former residents began to return to the area. Nasser put its current population at about 200.

Farasin looks less like a village than a small collection of houses spaced widely apart.

The PA officially recognized the community of Farasin in March, but the coronavirus crisis has prevented it from providing electricity to the area, the local council said.

COGAT indicated in April it might suspend some scheduled demolitions because of the pandemic.

But, according to the ‘Israeli’ anti-settlement campaign group B'Tselem, ‘Israel’ demolished 63 Palestinian structures in June.

Roughly 450,000 settlers live in the occupied West Bank, alongside some 2.7 million Palestinians.

Farasin residents have feared the arrival of ‘Israeli’ bulldozers for weeks, Amarneh said.

Recently soldiers came and told Palestinian people "they had one minute to collect all their things" and leave their house, he said.

"They told us, without any shame, to leave the village."

Amarneh is fearful that his family's cave home could be the next target, adding that his wife and daughter are "in shock". 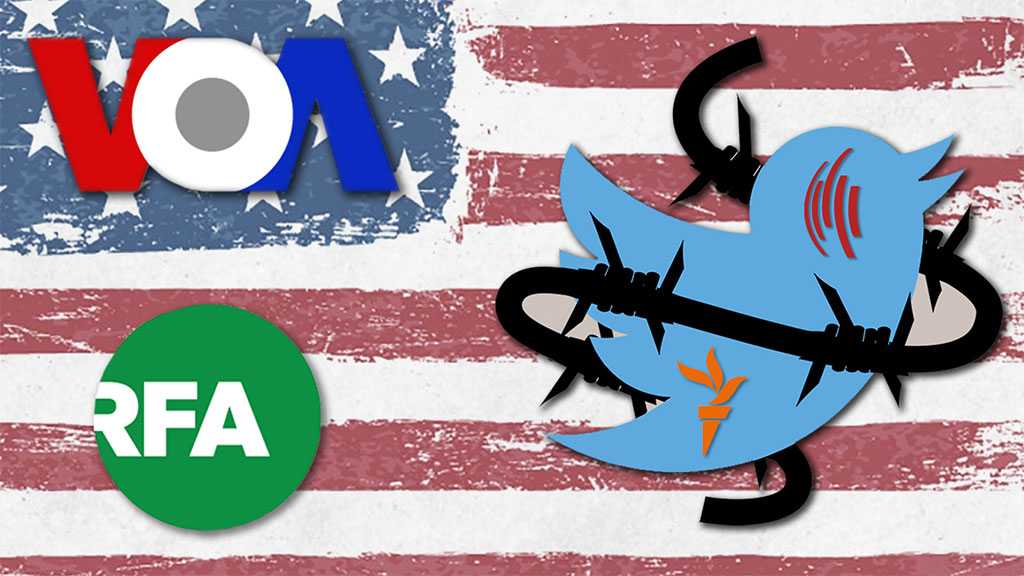 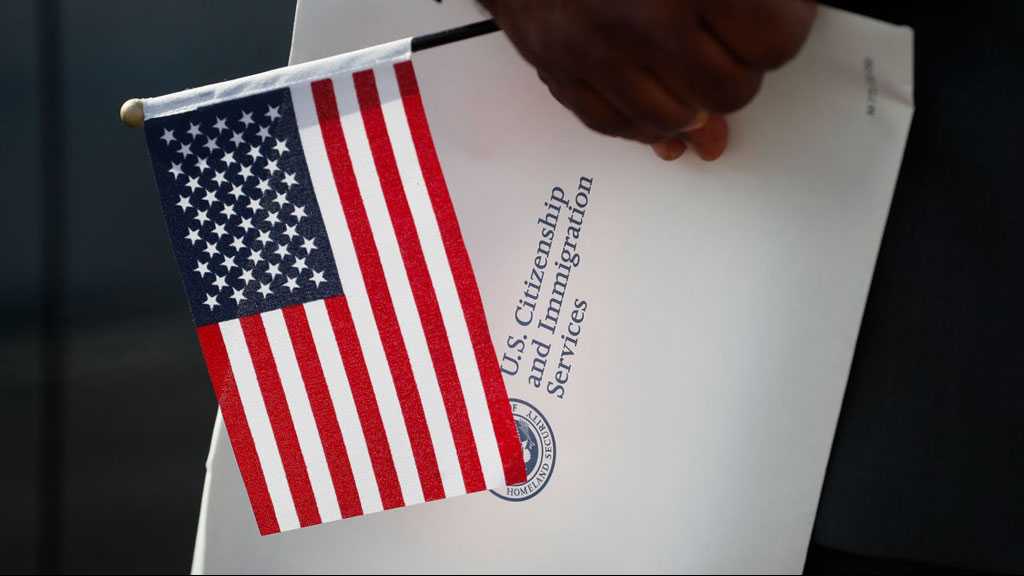 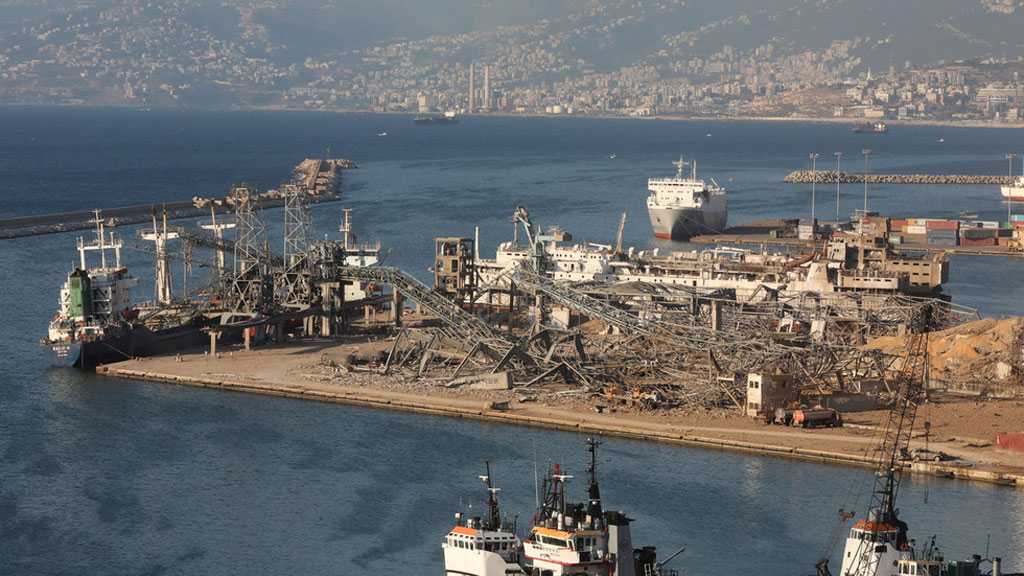