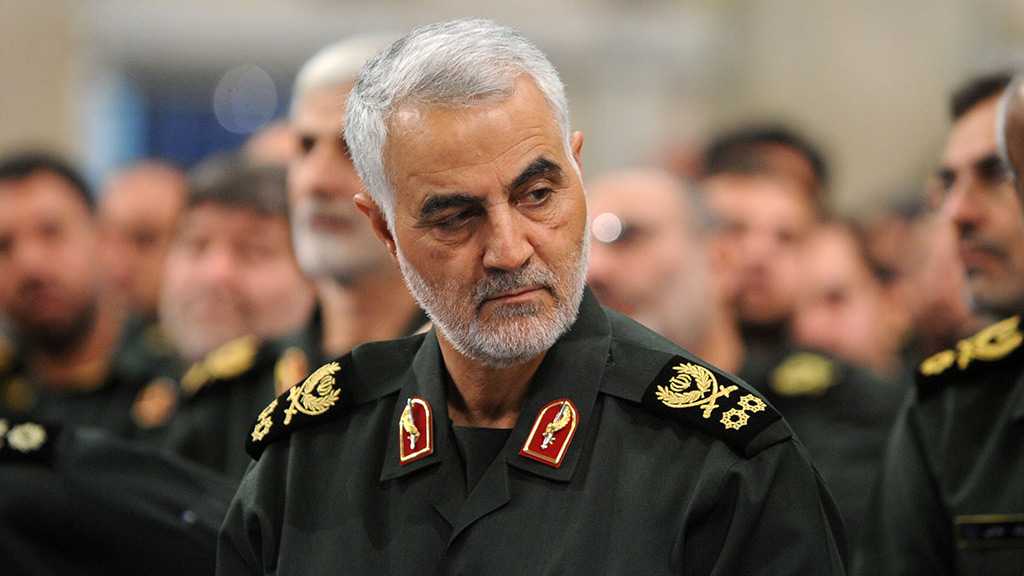 Islamic Revolution Guards Corps Deputy Commander for Political Affairs Brigadier General Yadollah Javani said that no US official is valuable enough to be targeted as a direct ransom for the assassination of the martyred IRGC Quds Force Commander, Lieutenant General Qassem Soleimani.

“Given the intrinsic value of Hajj Qassem, it would be impossible to find anyone who is equally valuable [among the US military officials]; he is of so much value to the Resistance [front] that we cannot find anyone similar to retaliate,” General Javani said.

To take harsh revenge for the assassination of General Soleimani, the US should be expelled from region, he added, saying, “Therefore, we should focus on the result.”

General Javani also noted the immediate aftermaths of the assassination of General Soleimani, and said after the terror attack, accelerated collapse of the Zionist regime came under discussion and the Palestinian resistance groups have shown more determination to defeat Israel and the Iraqi parliament approved a bill to expel the US forces.

“Certainly, we will take revenge for his blood,” General Salami said, addressing a ceremony in Tehran.

“We will continue the holy path that he paved, to the end without any stop, which is God willing, freedom of the holy Quds, the death of enemies of Islam and expelling them from Muslim territories,” he added.

Lieutenant General Soleimani was assassinated in a US drone strike on Baghdad International Airport in Iraq on January 3.

The airstrike also martyred Deputy Commander of Iraq's Popular Mobilization Forces [PMU] Abu Mahdi al-Muhandis. The two were martyred in an American airstrike that targeted their vehicle on the road to the airport.

Five Iranian and five Iraqi military men were martyred by the missiles fired by the US drone at Baghdad International Airport.

Meantime, Iran announced in late June that it had issued arrest warrants for 36 officials of the US and other countries who have been involved in the assassination of the martyred General Soleimani.

He said that the prosecuted individuals are accused of murder and terrorist action, adding that US President Donald Trump stands at the top of the list and will be prosecuted as soon as he stands down presidency after his term ends. 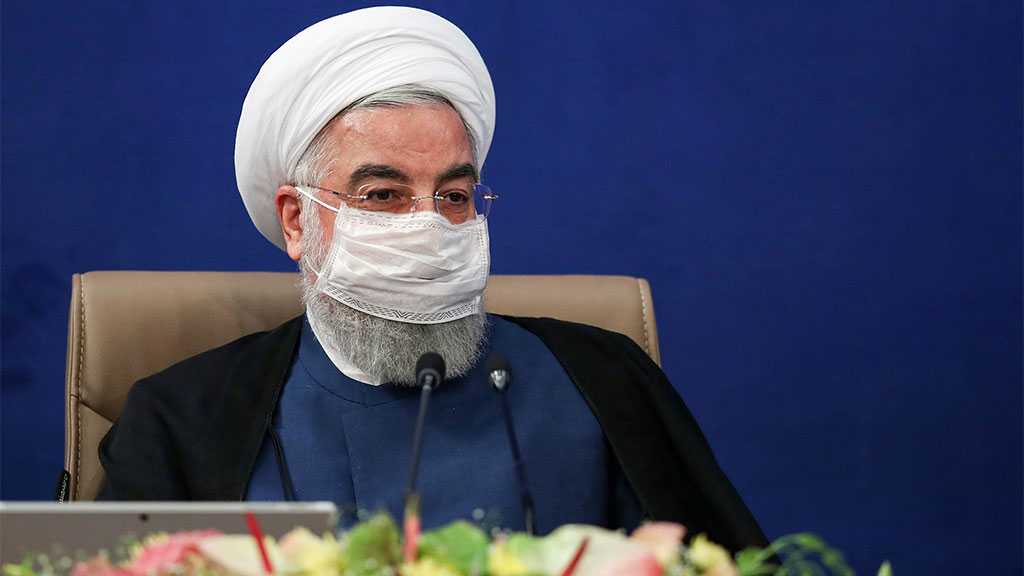 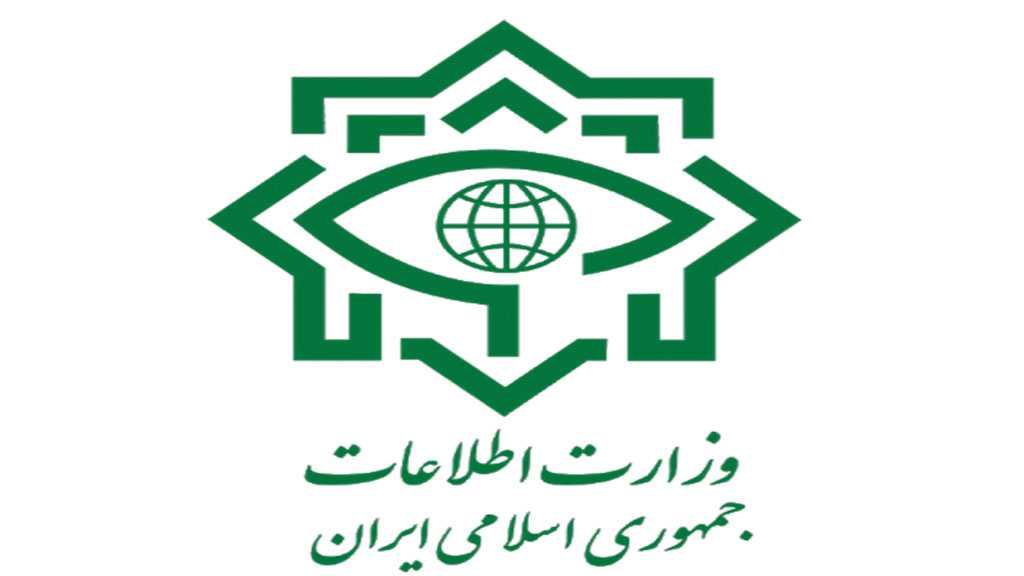 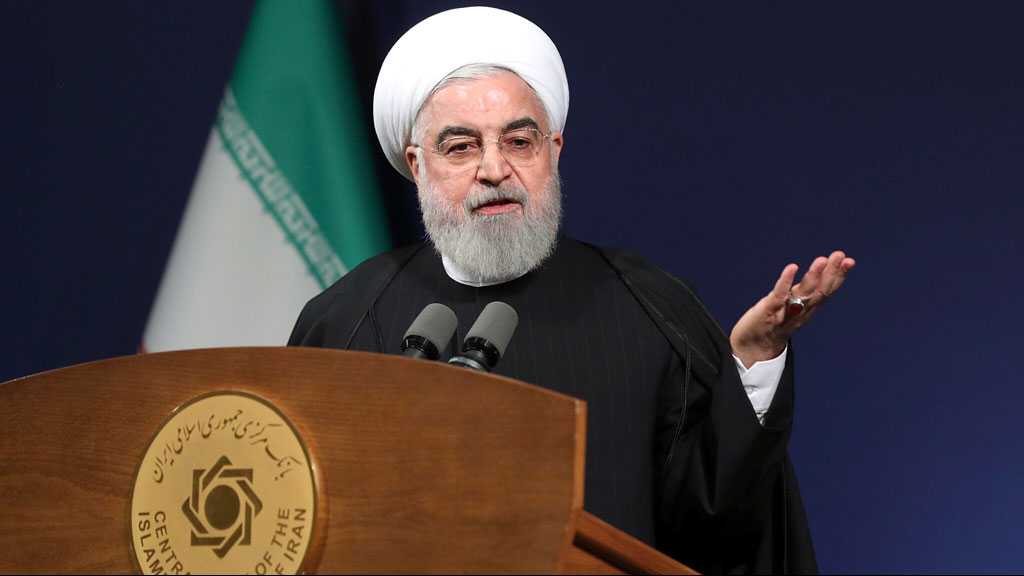