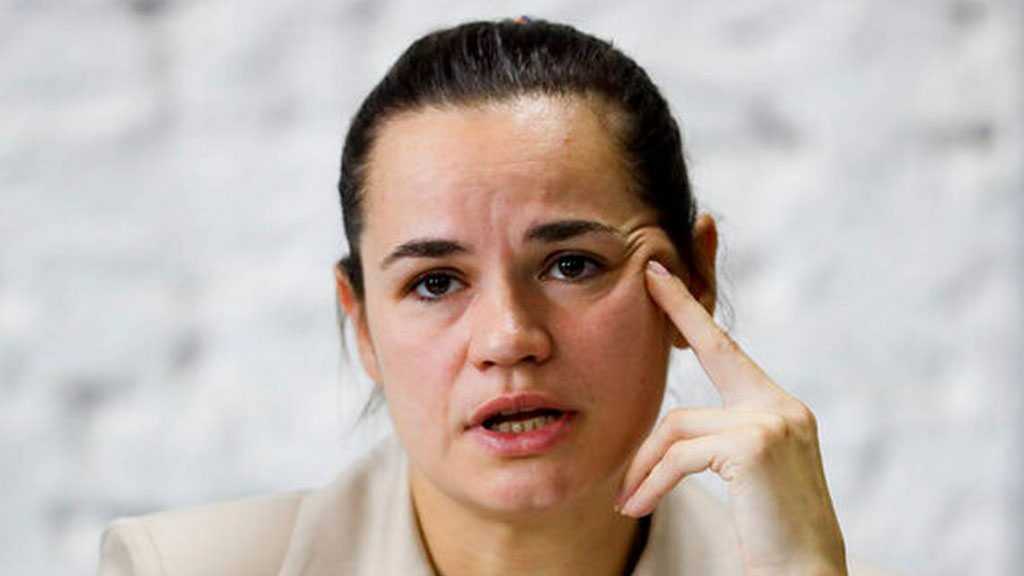 The top opposition candidate in Belarus' presidential vote who refused to concede her defeat has fled the country amid a massive police crackdown on protests, Lithuania's foreign minister said Tuesday.

Linas Linkevicius' said on Twitter that Sviatlana Tsikhanouskaya is now "safe" in Lithuania.

On Monday, a protester died amid the clashes in Minsk and scores were injured as police used tear gas, flash-bang grenades and rubber bullets to disperse the demonstrators. Interior Ministry spokesman Alexander Lastovsky said the victim intended to throw an explosive device, but it blew up in his hand and killed him.

Lukashenko, who has led the ex-Soviet nation of 9.5 million with an iron fist since 1994, derided the opposition as "sheep" manipulated by foreign masters and vowed to continue the tough crackdown on protests despite Western rebukes.

Election officials said Lukashenko won a sixth term in office with 80% of the vote, while Tsikhanouskaya got 10%.

When asked on Monday if she was planning to go abroad to avoid being arrested, Tsikhanouskaya said she had no such plan and saw no reason why she would be arrested.

But after submitting her formal demand for a recount to Belarus’ Central Election Commission, she said: "I have made a decision, I must be with my children."

She had previously sent her children to an unspecified European country after receiving threats.

Tsikhanouskaya, a 37-year-old former English teacher without any prior political experience, entered the race after her husband, an opposition blogger who had hoped to run for president, was arrested in May. She has managed to unite fractured opposition groups and draw tens of thousands to her campaign rallies - the largest opposition demonstrations in Belarus since the 1991 collapse of the Soviet Union. 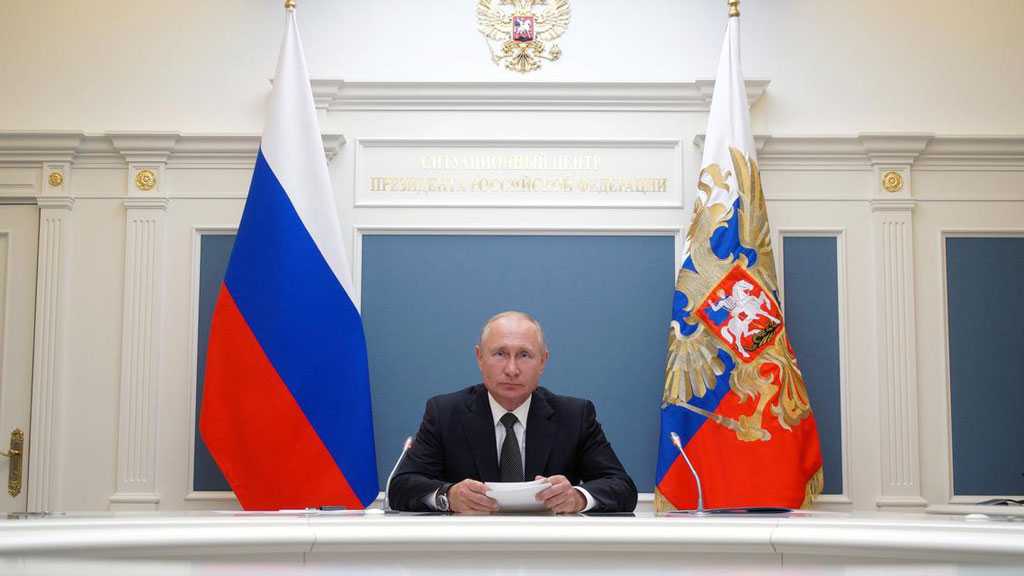 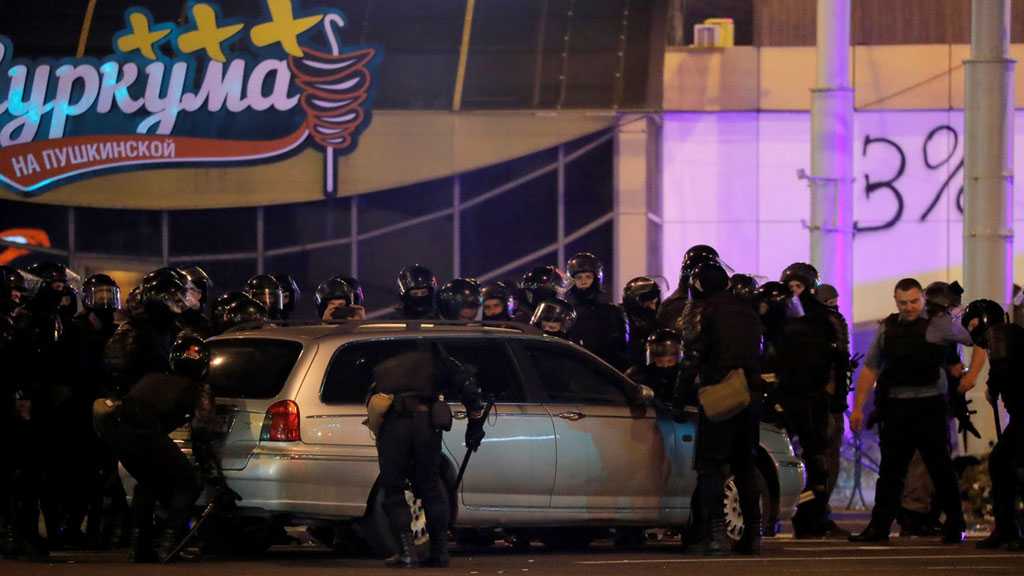 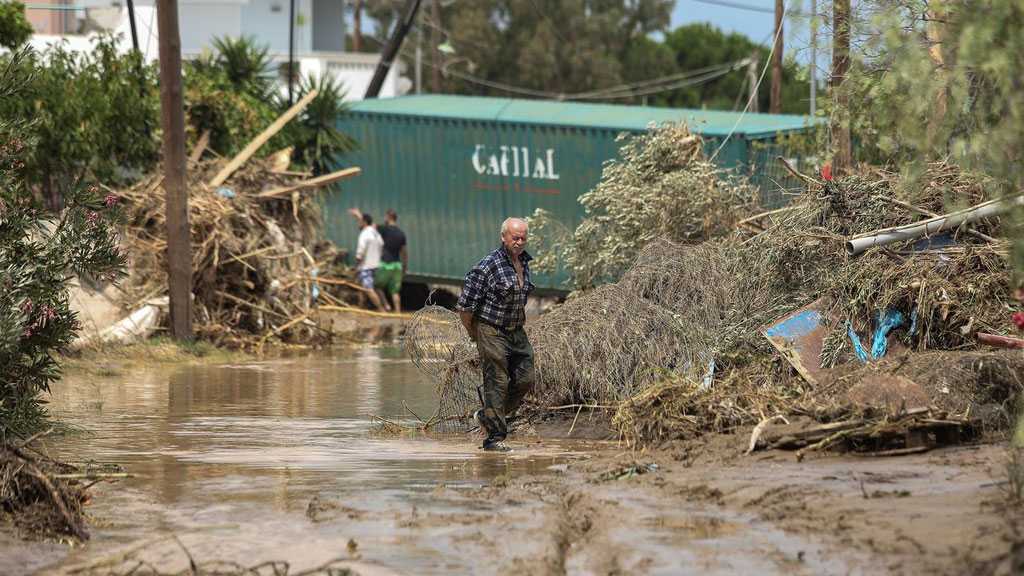