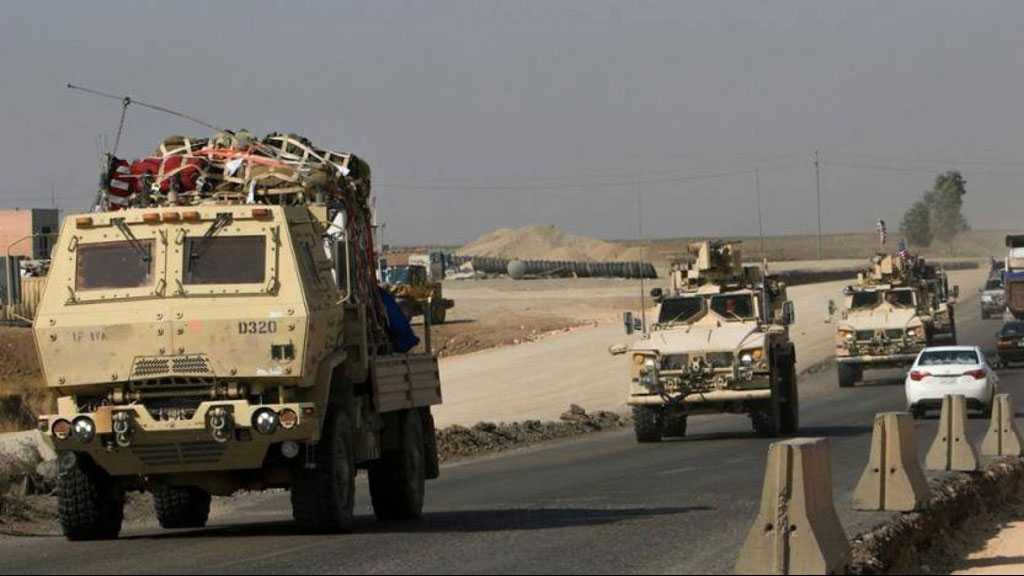 An explosion hit a convoy carrying equipment for US forces near a border crossing at the Iraqi-Kuwaiti border, Iraqi security forces said.

It was not immediately clear if there were any US troops in the convoy or if anyone had been injured in the explosion, which went off just before 9 pm Baghdad time, sources reported.

The cargo is usually loaded or unloaded before entering or exiting Iraq, the sources added.

Foreign companies are contracted US forces to provide security in the area, the Iraqi sources said.

"We are currently looking into this matter," said a spokesperson for the US Embassy in Kuwait.

A little-known Iraqi group named Ashab al-Kahf claimed responsibility for the attack and published a video showing an explosion at a distance. It said it was able to destroy US military equipment and large parts of the crossing. 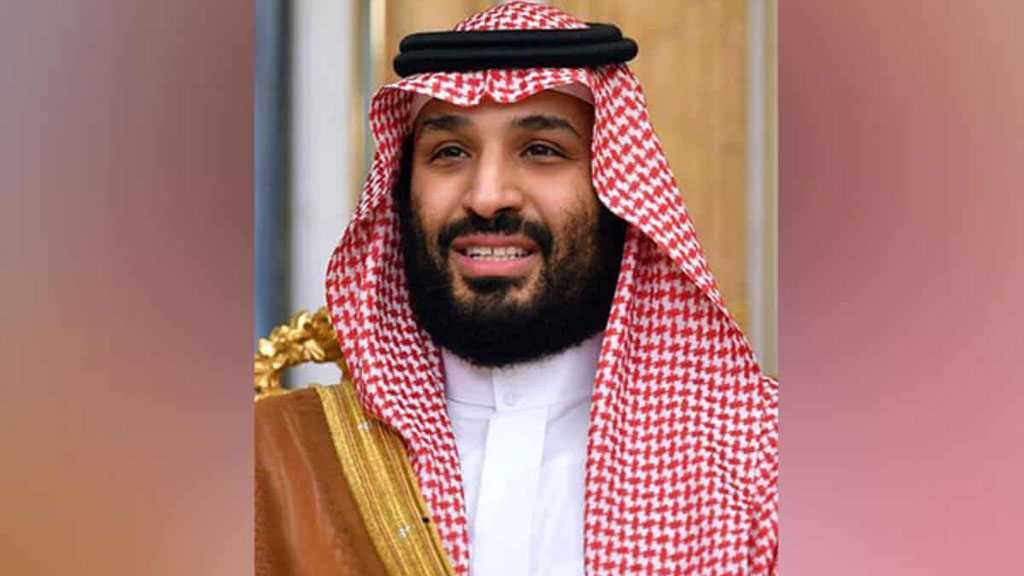 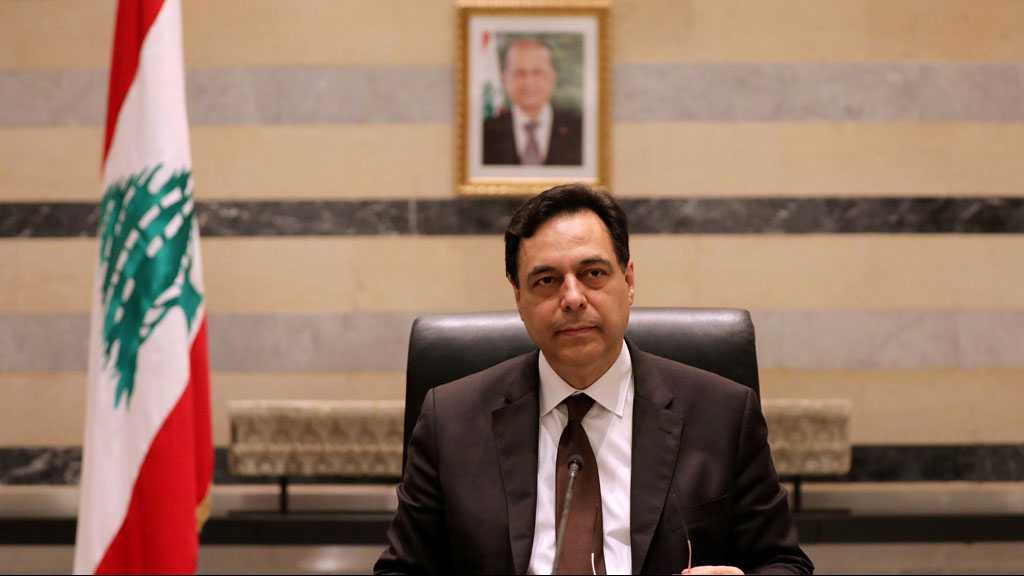 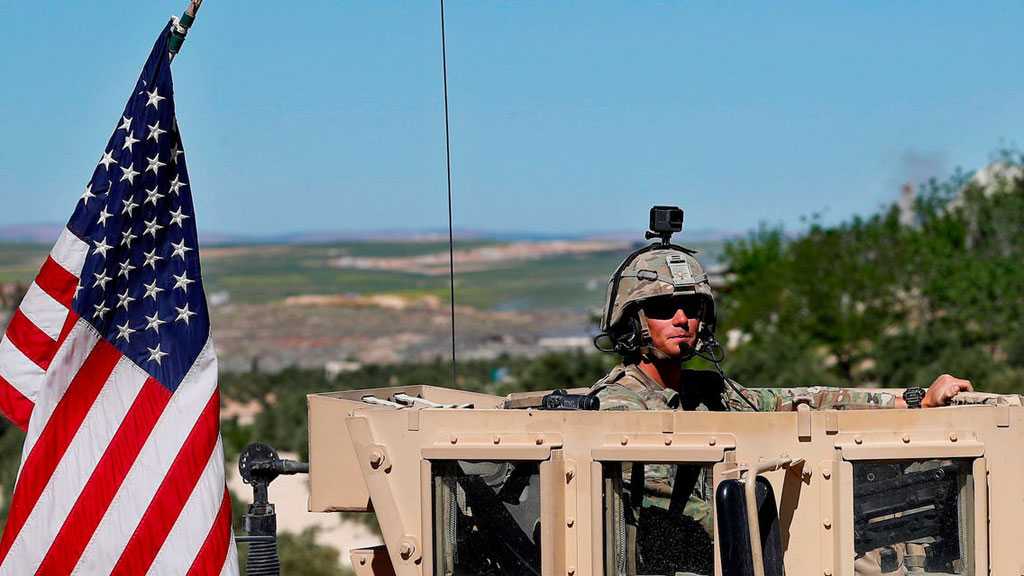