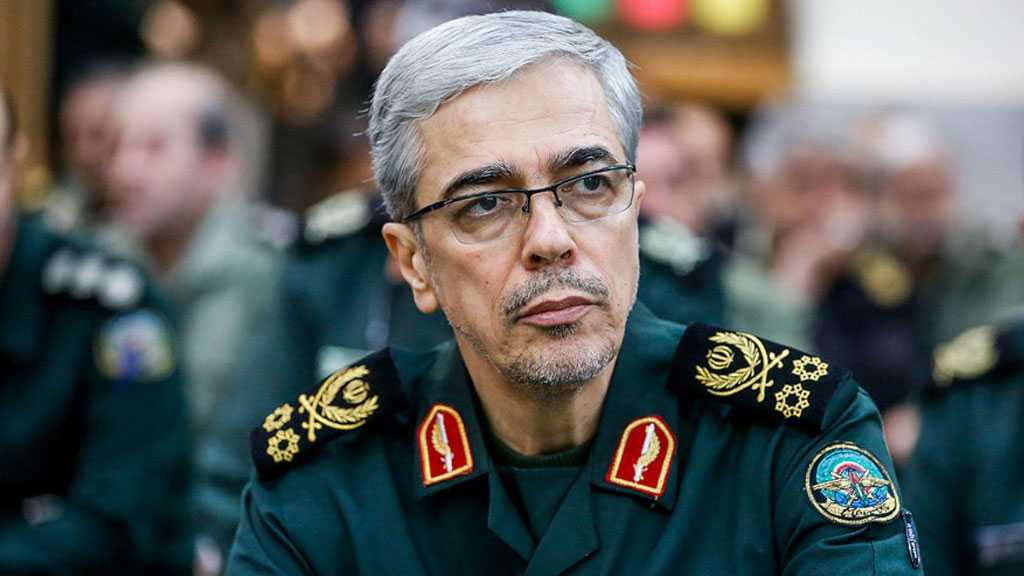 Chief of Staff of the Iranian Armed Forces Major General Mohammad Hossein Baqeri said at least 20,000 people infected with the novel coronavirus have been admitted to military hospitals across the country so far.

Speaking to reporters on Tuesday, Major General Baqeri said hospitals run by the Armed Forces have accepted some 20,000 coronavirus cases so far.

Around 650 coronavirus patients are currently receiving treatment in the military medical centers, he added.

The general further highlighted the scientific and research plans being carried out by the military forces, saying 18 projects, including those for production of medicine and vaccines, are funded by the Armed Forces.

The Iranian government repeatedly praised the country’s Armed Force for the great assistance they have been providing for the medical society in the fight against COVID-19.

The Army, the Islamic Revolution Guard Corps [IRGC] and Basij have greatly contributed to the countrywide plans to help the medical staff and have expressed readiness to stand by the health society in protecting the lives of people. 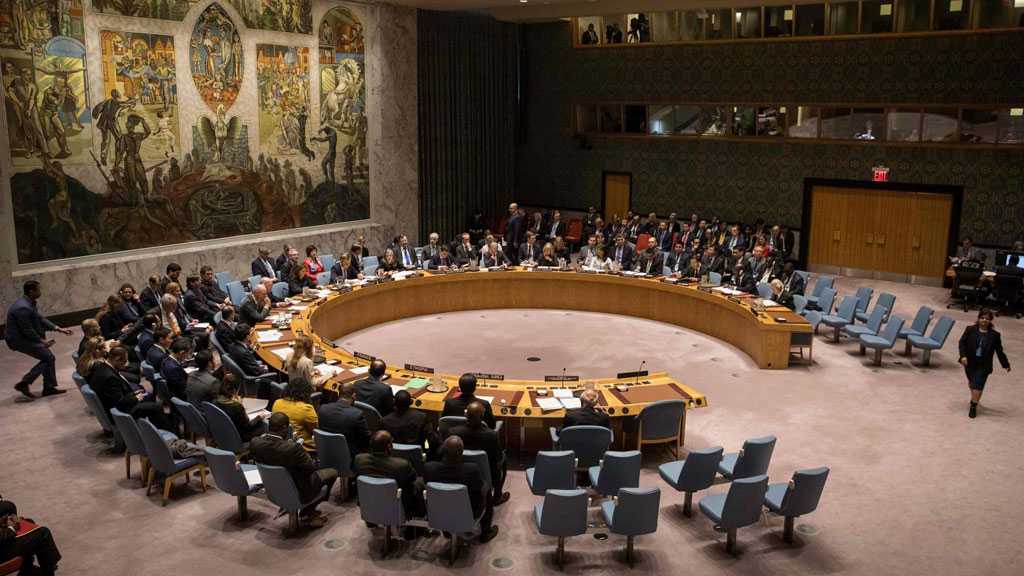 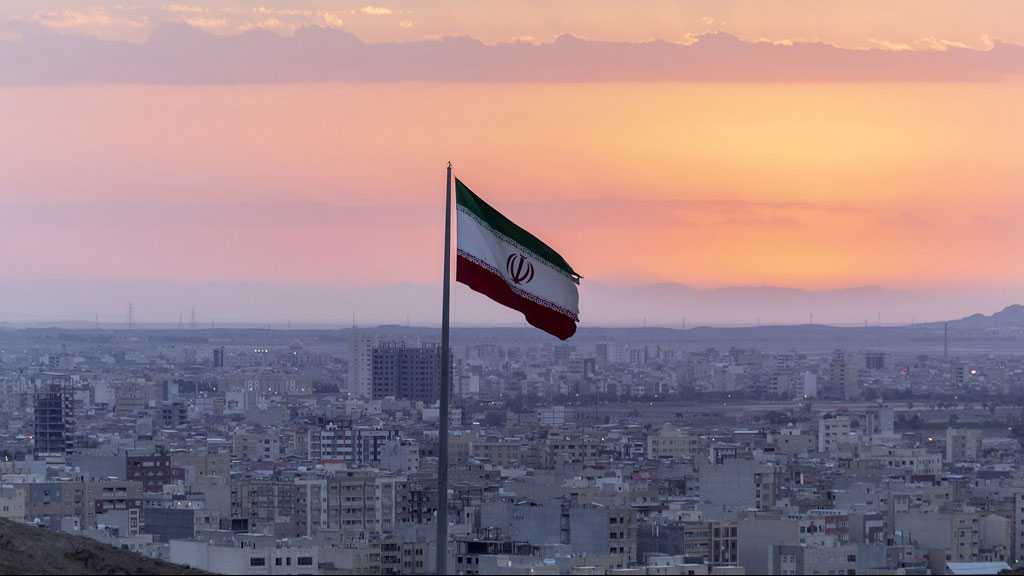 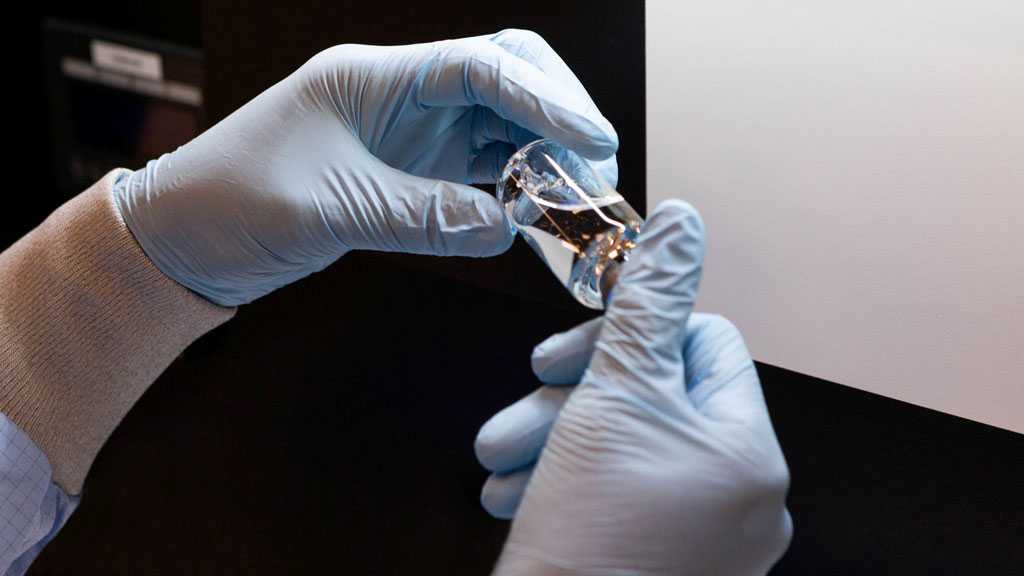