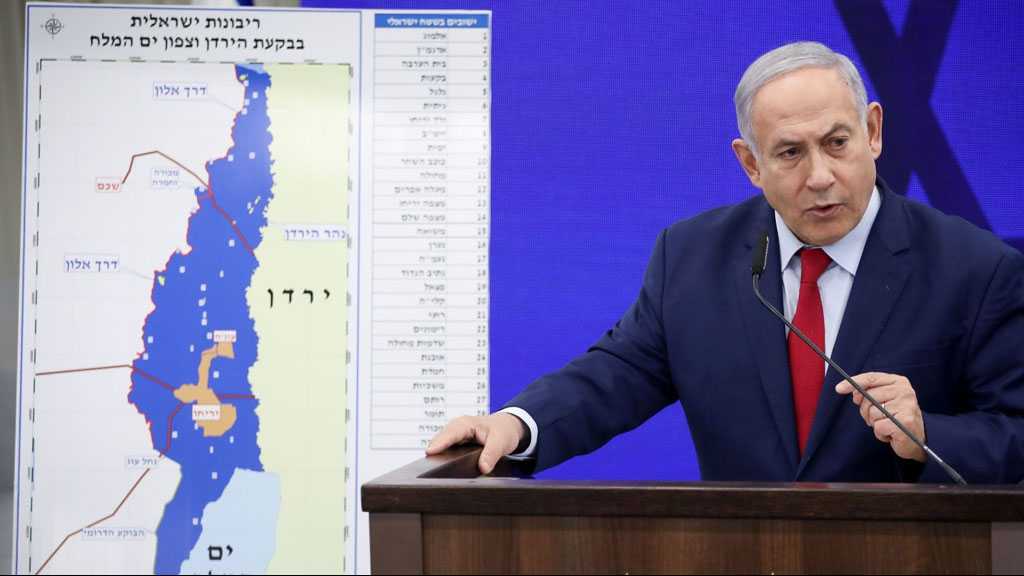 “It was clear from the start that the application of ‘sovereignty’ would be done only with agreement from the United States. Otherwise, I would have already done it a while ago,” Netanyahu told ‘Israeli’ Channel 20. He claimed that US President Donald Trump was now “busy with other things” and that “issues of importance to ‘Israel’” were not a top priority for Washington at the moment.

The annexation, which is part of Trump’s plan for the region, which he calls ‘Deal of the Century’, was originally slated to begin in July. Under the White House plan, the Zionist occupation entity would absorb 30 percent of the occupied territory that it captured from Jordan during the 1967 Six Day War.

More than 460,000 ‘Israelis’ occupy these settlements, built in violation of international laws, and the annexation will strip the Palestinians of a significant chunk of their territory. Palestinian factions denounced the proposal as dead on arrival.

However, the Trump administration has reportedly been unwilling to give final approval to push forward with annexation. Netanyahu said at the start of August that he was waiting for Washington’s signal to “apply sovereignty” to the West Bank.

Although the White House was initially supportive of annexation, the plan has received near-unanimous opposition in the international community. 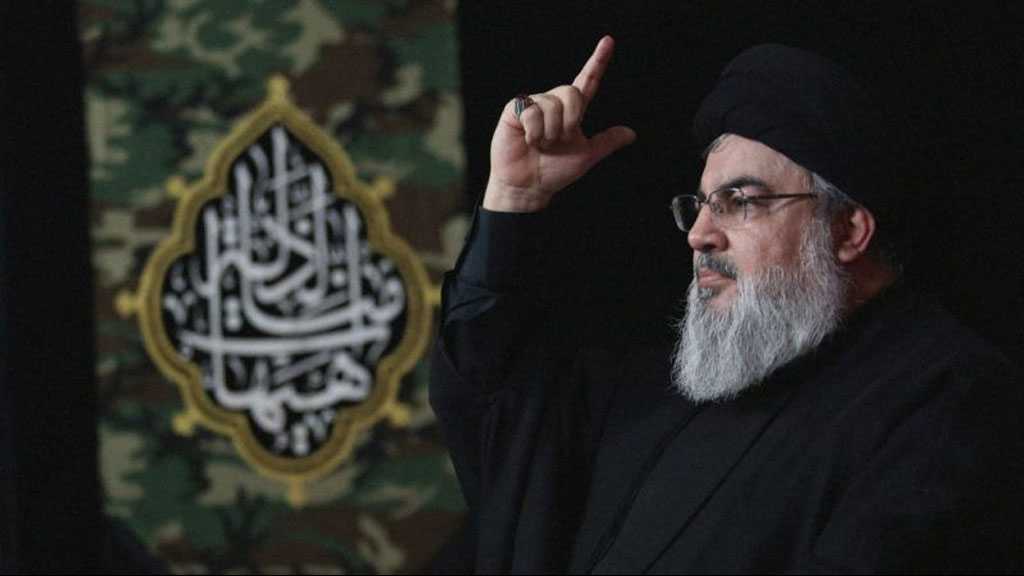 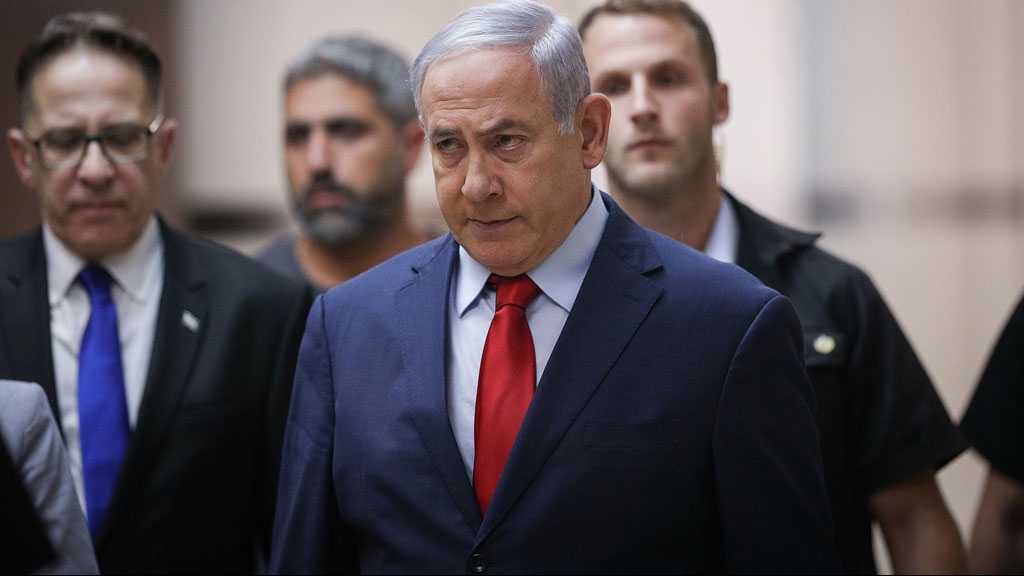 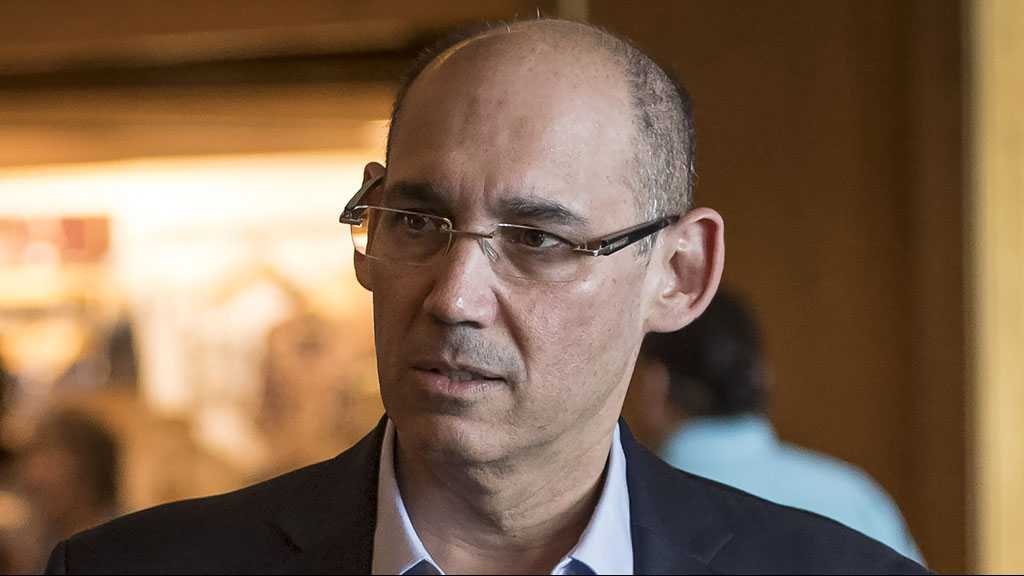