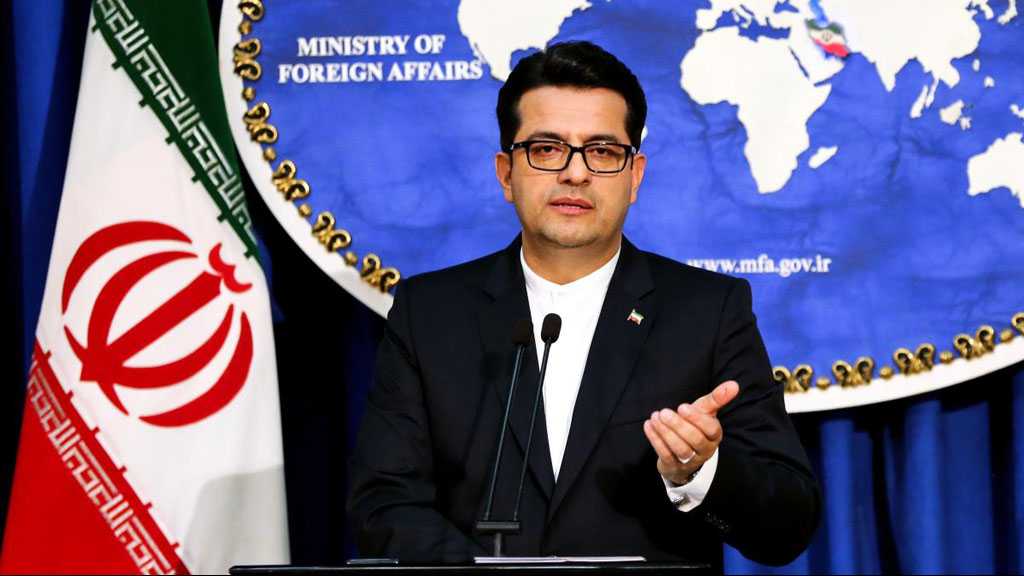 Spokesman for the Iranian Foreign Ministry Abbas Mousavi said it is unacceptable that some individuals, groups and foreign states use the August 4 Beirut explosion as a pretext for achieving their political goals.

Through foreign provocation, some in Lebanon are pursuing political goals, Mousavi told reporters at his weekly press briefing on Monday.

Some 160 people died and about 6,000 others were injured on August 4 massive explosion at a warehouse in Beirut Port keeping ammonium-nitrate.

Iran stood by the Lebanese nation and government from the outset of the occurrence of the human tragedy, Mousavi said, underlining that the aspects of the tragedy is under examination.

If some want to show themselves as supporters of the Lebanese people, they should first be honest and lift sanctions imposed on the Lebanese nation and government, Mousavi stressed.

Surely, the Lebanese nation with the help of their resistance can breeze through the current situation, he stated. 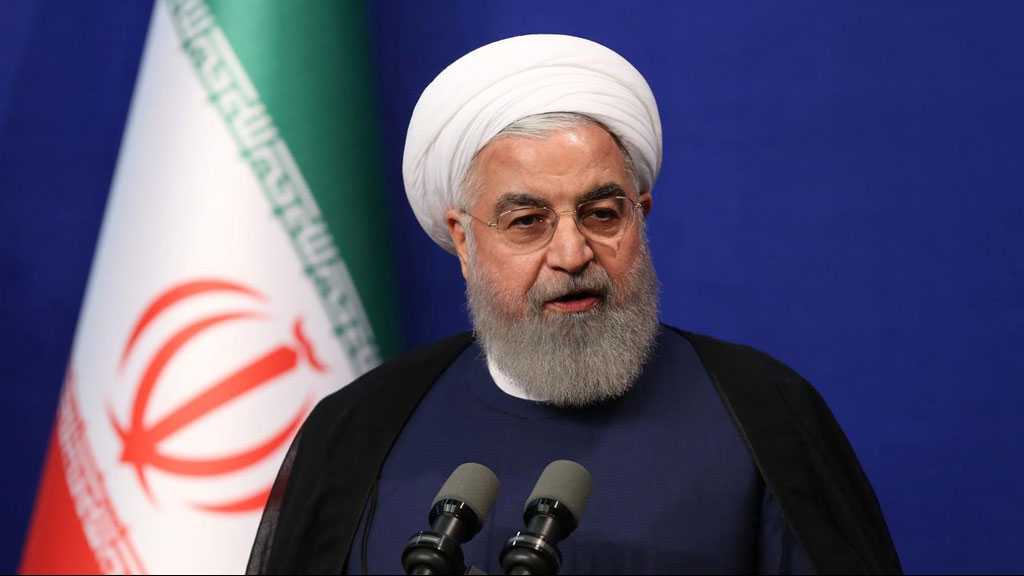 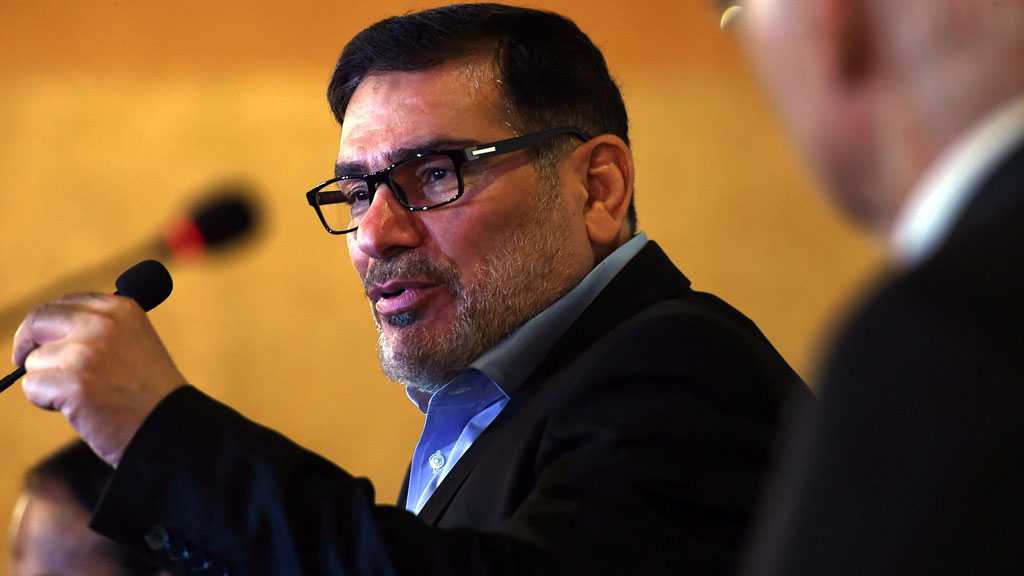 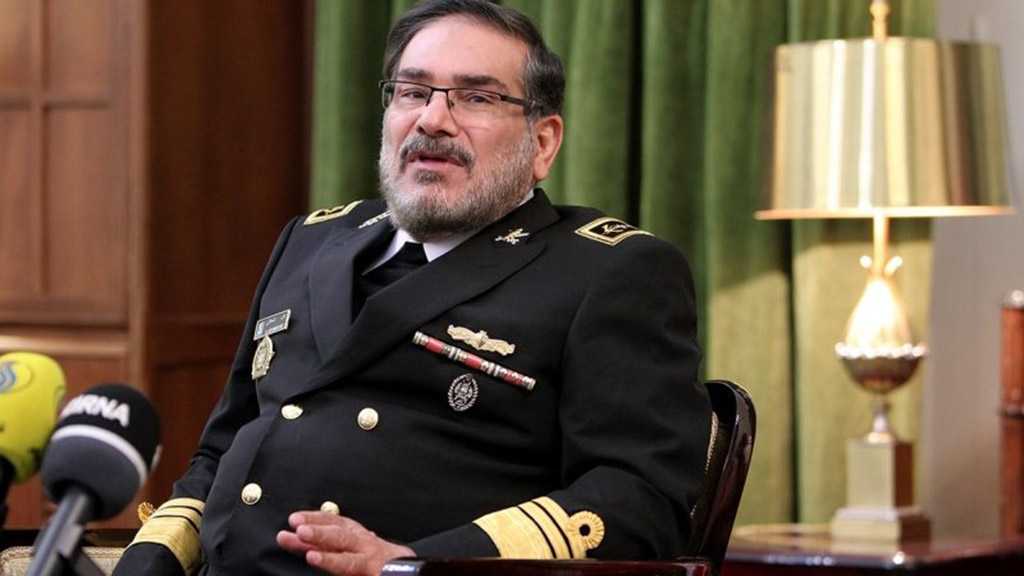