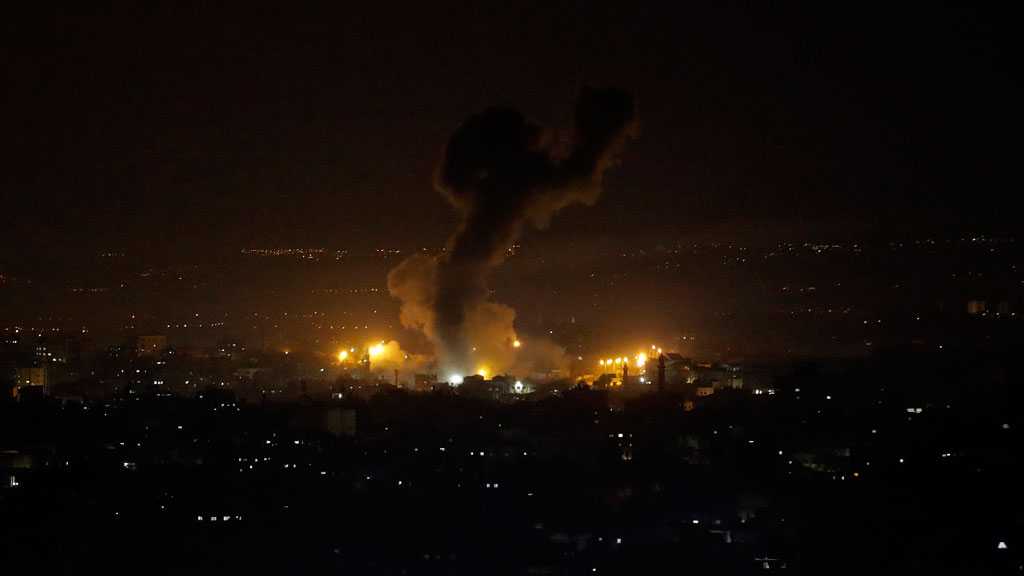 ‘Israeli’ occupation military's warplanes launched a fresh air raid against the positions of the Palestinian resistance movement Hamas in the northern parts of the besieged Gaza Strip.

The latest attack was carried out on Sunday night after two small fires that started hours earlier in southern parts of the occupied territories due to explosive-laden balloons sent from Gaza.

The Zionist military claimed that the air raid which targeted a Hamas observation post was in response to the balloons, which it blames on the Palestinian resistance movement.

The attack came a few hours after ‘Israeli’ occupation tanks fired shells at Hamas sites in the central parts of the besieged Gaza Strip.

The Zionist military claimed in a statement that the aggression displayed after an alleged shooting attack conducted from the blockaded enclave at ‘Israeli’ troopers stationed in the vicinity of settlement of Kissufim.

No injuries were reported in the ‘Israeli’ aggression and the alleged shooting attack from Gaza.

The ‘Israeli’ regime every so often launches strikes against positions in the blockaded enclave, accusing the resistance groups there of launching rockets.

Gaza has been under ‘Israeli’ siege since June 2007, which has caused a decline in living standards.

The Zionist regime has also launched three major wars against the enclave since 2008, killing thousands of Gazans each time and shattering the impoverished territory’s already poor infrastructure.

The crippling blockade has caused a decline in the standard of living as well as unprecedented levels of unemployment and unrelenting poverty in the Gaza Strip. 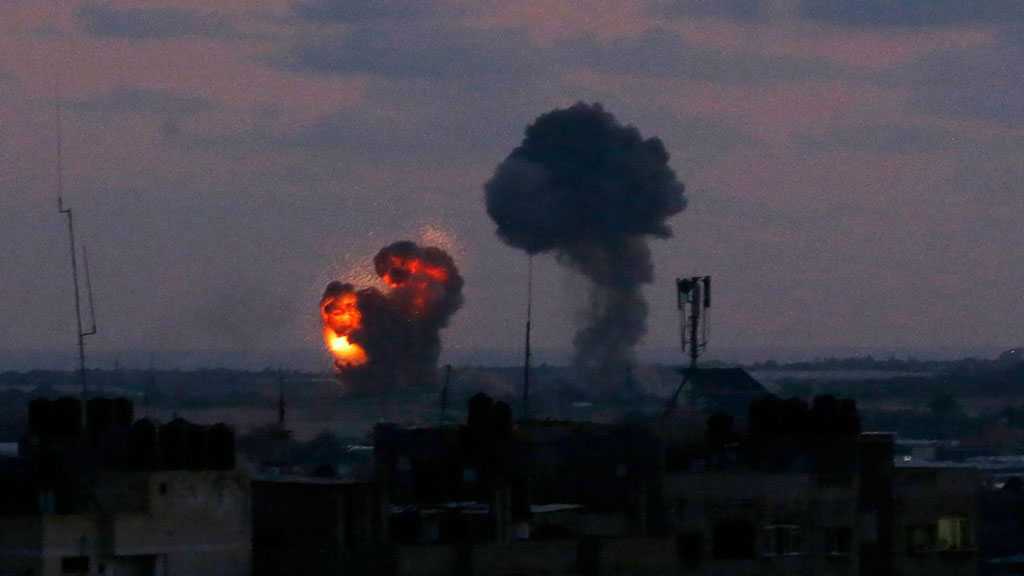 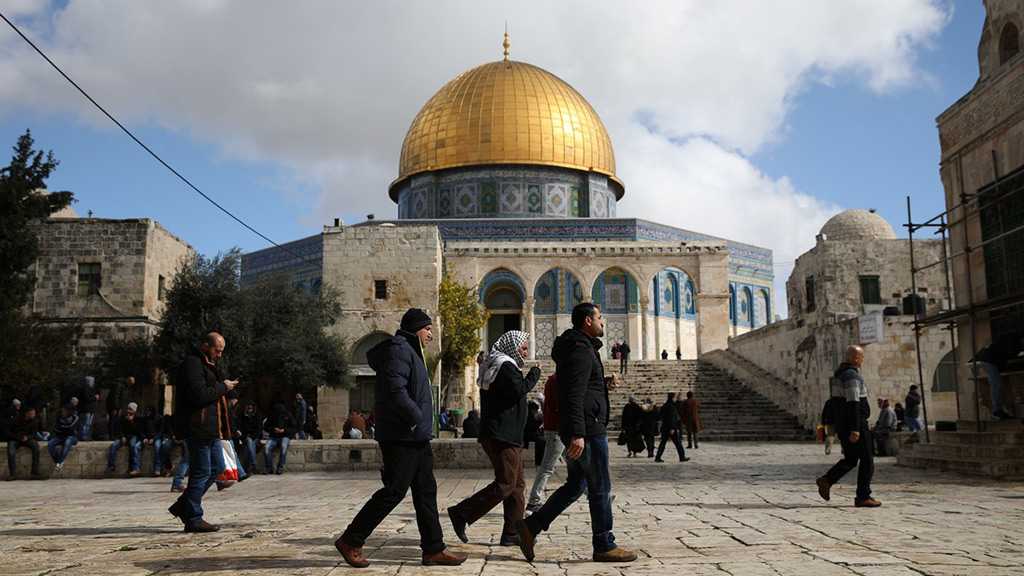 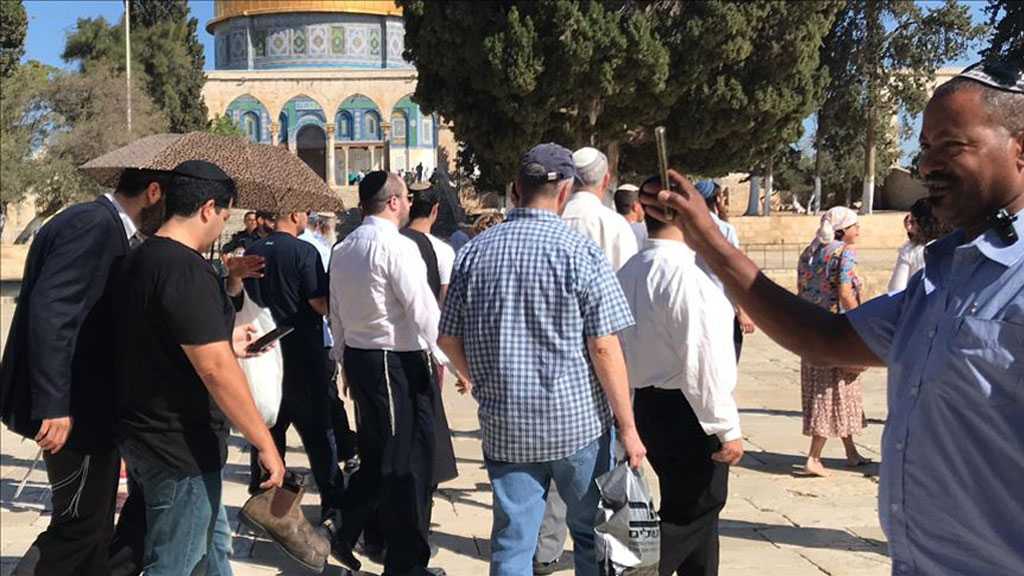