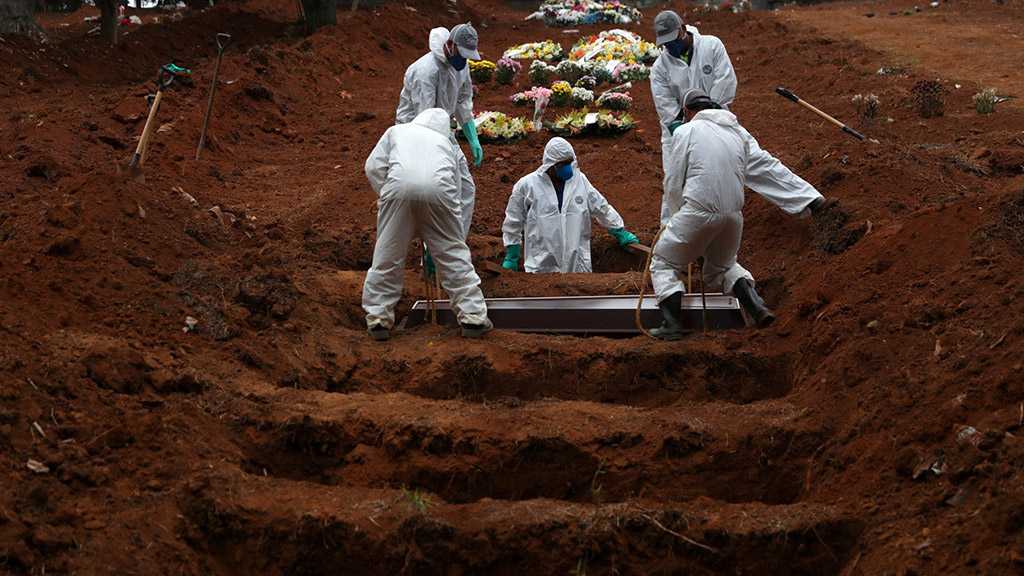 UK lockdown restrictions “killed two people for every three” whose death was caused by COVID-19 by May 1, the Telegraph reported citing figures provided by the government's Scientific Advisory Group for Emergencies [SAGE].

According to estimates, by the start of May, 16,000 people had died in the UK due to missed medical treatment, including 6,000 who did not seek help at A&E services due to fears of catching the virus. The report noted that its “Stay Home, Protect the NHS, Save Lives” message prompted patients to avoid attending emergency rooms. During the same period, 25,000 people died as a direct consequence of contracting COVID-19.

The figures, calculated by the Department of Health, the Office for National Statistics [ONS], the government Actuary's Department and the Home Office, also showed that 10,000 more people died in care homes after they were discharged from hospitals during the virus’ peak.

The figures also suggest that a further 26,000 people could lose their lives in the coming months due to healthcare restrictions imposed on the NHS by the pandemic.

However, the report estimates that the lockdown acted as a positive force by saving at least 2,500 lives through reductions in road deaths, via more people adopting healthier lifestyle and by generally lowering pollution rates, as well as a fall in infectious diseases among children.

The estimates come amid criticisms from British medical workers directed towards the UK government’s alleged overemphasis on coronavirus response with a subsequent reduction in some NHS services. The report estimates that 1,400 people are expected to die in the next five years due to late diagnosis with cancer. Overall, the recession caused by coronavirus and longer waiting times for non-urgent medical care services would put at risk an additional 81,500 lives in the next 50 years, the group said.

According to Johns Hopkins University's latest figures, there have been now 46,596 deaths registered in the United Kingdom from COVID-19. However, figures published by the ONS said that coronavirus could have actually taken the lives of 56,600 people across the country throughout the whole period of the pandemic. 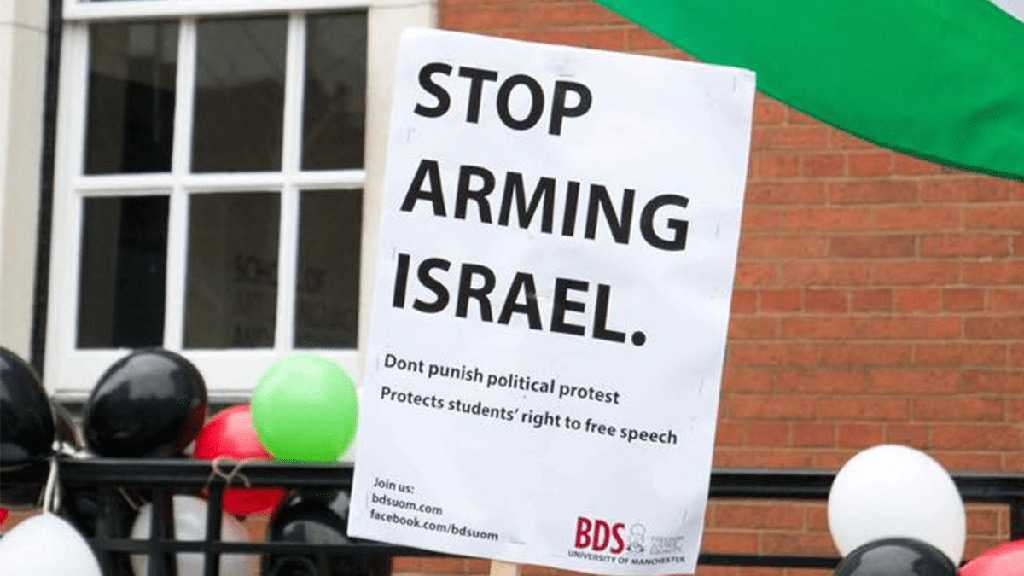 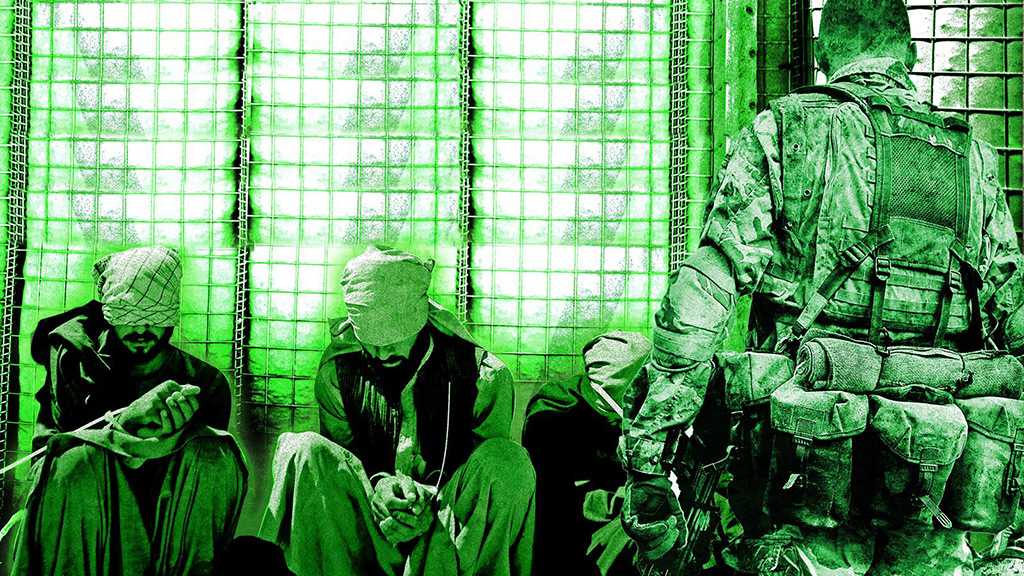 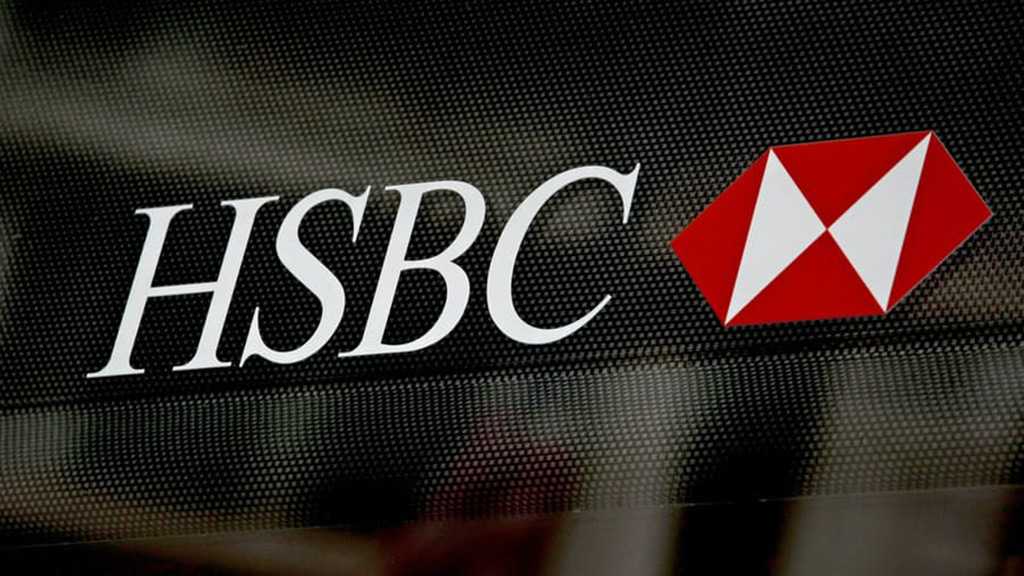