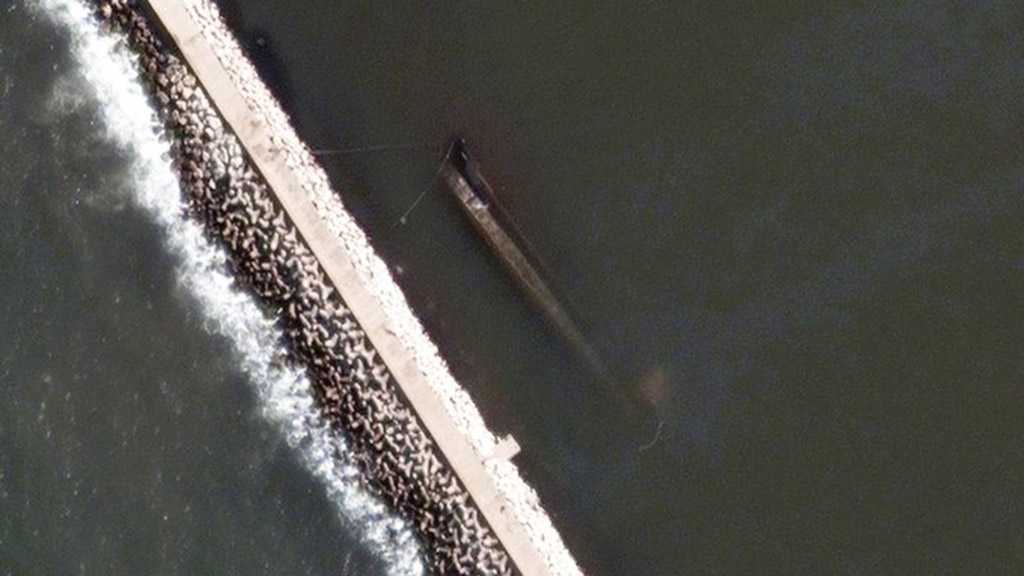 The New York Times has published satellite images of the submerged hull of the ship, the MV Rhosus, on the northern edge of the port.

According to the newspaper, the 86-metre-long single-deck vessel, flying a Moldovan flag and owned by Cyprus-based businessman Igor Grechushkin, began sinking in February 2018 after years of being stranded in the port.

The ship was carrying 2,750 tons of ammonium nitrate – commonly used as an agricultural fertiliser – from Georgia to Mozambique in the autumn of 2013. It made an unscheduled stop in Beirut after it suffered a malfunction, Lebanese lawyers representing the crew wrote in 2015.

The New York Times reports, citing then-captain Boris Prokoshev, that the ship had actually docked to pick up additional cargo to be transported to Jordan for extra cash.

Port officials barred the Rhosus from sailing upon inspecting the ship, according to the lawyers, and it was abandoned by owners after charterers lost interest in the cargo.

The ammonium nitrate had been confiscated and stored in a warehouse at the port, just half a kilometer away from the shipwreck. The facility caught fire on the evening of 4 August and suffered two explosions, which occurred within 33 seconds apart, killing at least 157 people and wounding over 5,000.

The second, major blast levelled buildings in the surrounding area and blew out windows kilometers away, leaving up to 300,000 people homeless. It was so strong that tremors were felt in Cyprus, some 240 kilometers away from the epicenter. 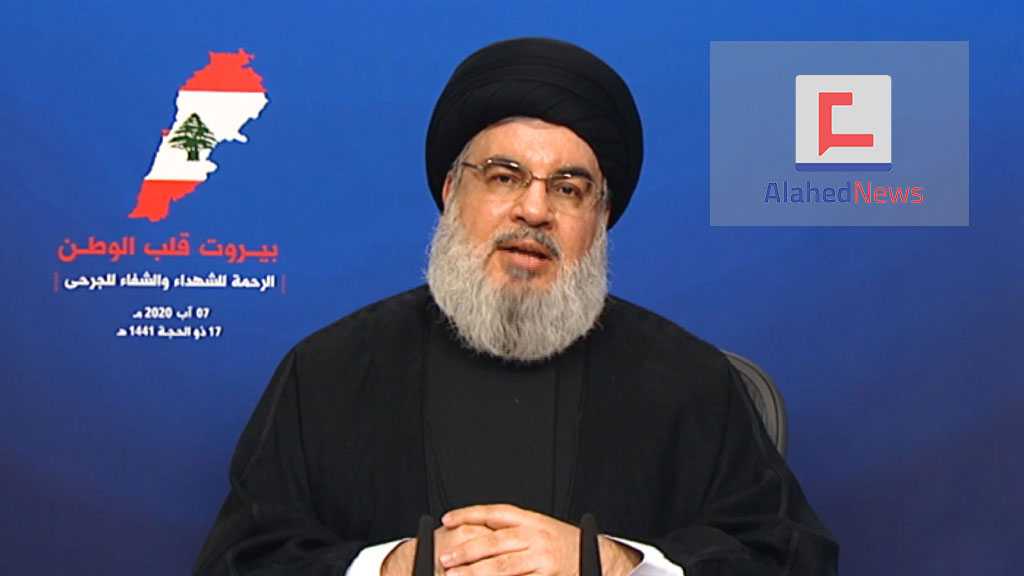 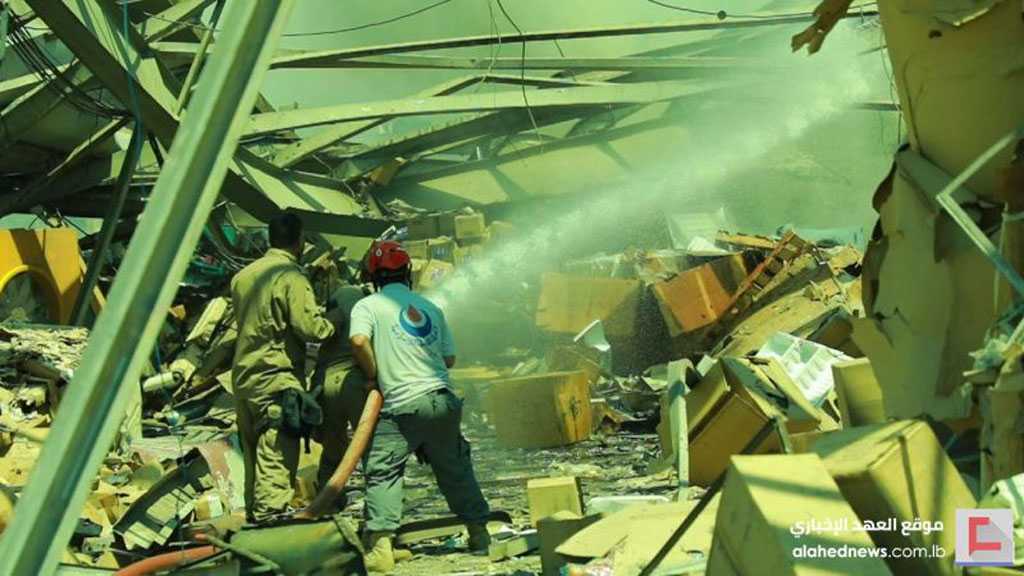 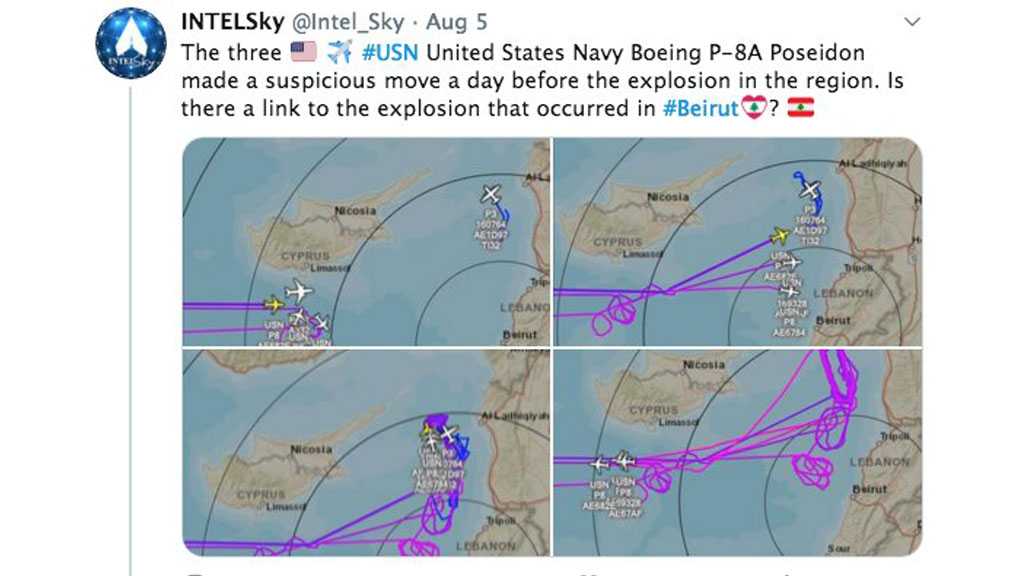