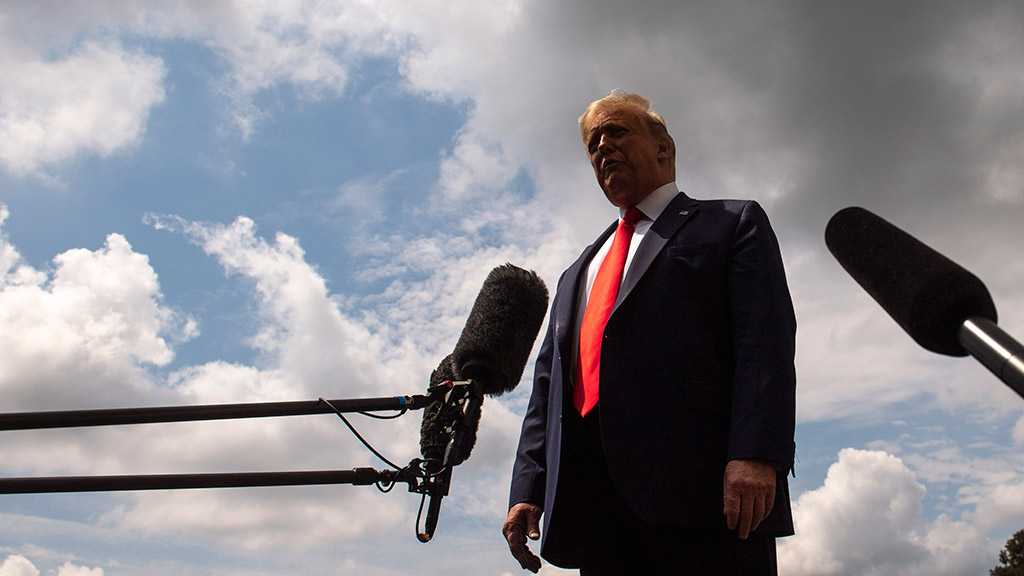 US President Donald Trump has vowed to use his executive powers to get an economic stimulus bill into legislation if congressional Democrats and Republicans fail to reach an agreement in the near future.

Speaking from Bedminster, New Jersey, on Friday, Trump remarked that Democrats in Congress are holding up federal economic relief with "radical left-wing" demands.

“If Democrats continue to hold this critical relief hostage, I will act under my authority as president to get Americans the relief they need," he said.

The US president also noted that he may also issue an executive order to extend unemployment benefits and declare a payroll tax holiday until next year.

"It'll be retroactive 'till July 1st," Trump said of the payroll tax deferment. He also put forward the possible suspension of student loans and interest forgiveness.

An extension to eviction moratoriums is also being considered in the event of an executive order, according to the US president.

“We gave them their chance, but they view it as an election enhancement," Trump said of the Democrats.

He went on to allege that Democrats are "cheating on the election" to secure a November victory for former Vice President and Democratic presidential nominee Joe Biden.

However, House Speaker Nancy Pelosi [D-CA] argued that Democrats were fighting to ensure Americans received a proper stimulus package as the pandemic lingers.

Trump announced that "hundreds of American workers" would be able to return to their jobs at the Tennessee Valley Authority [TVA] after the Trump administration threatened to remove TVA board members from their own jobs.

The US president claimed TVA employees were originally being fired from their positions and "ordered to train the lower-cost, foreign workers imported to replace them."

"In this administration, we live by two rules: buy American and hire American," he remarked.

“We were wrong in not fully understanding the impact on our employees, especially during the pandemic,” TVA chief executive Jeffrey Lyash said in a statement issued after meeting with White House Chief of Staff Mark Meadows and White House counsel Pat Cipollone.

“We are taking immediate actions to address this situation. TVA fully understands and supports the Administration’s commitment to preserving and growing American jobs.” 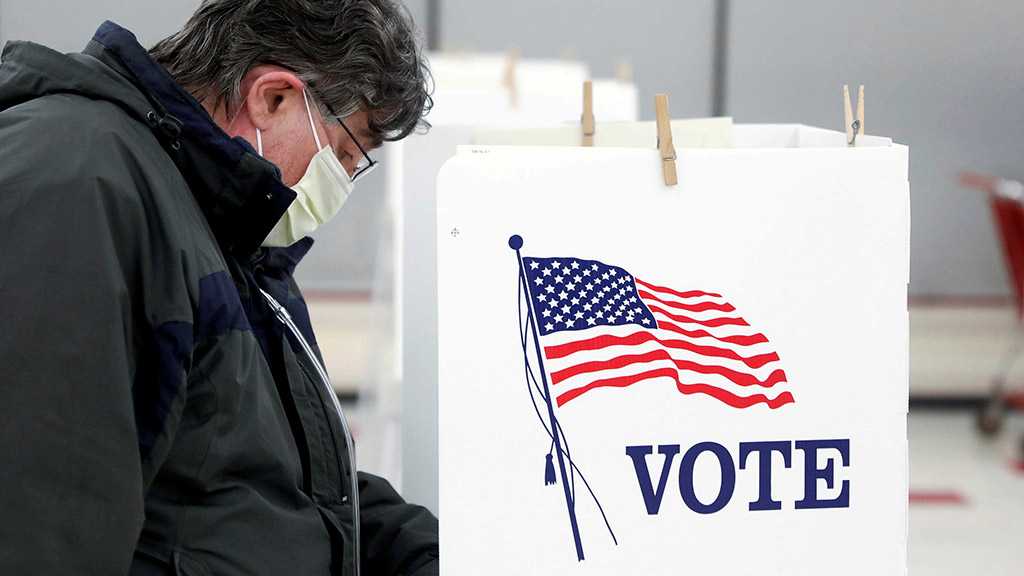 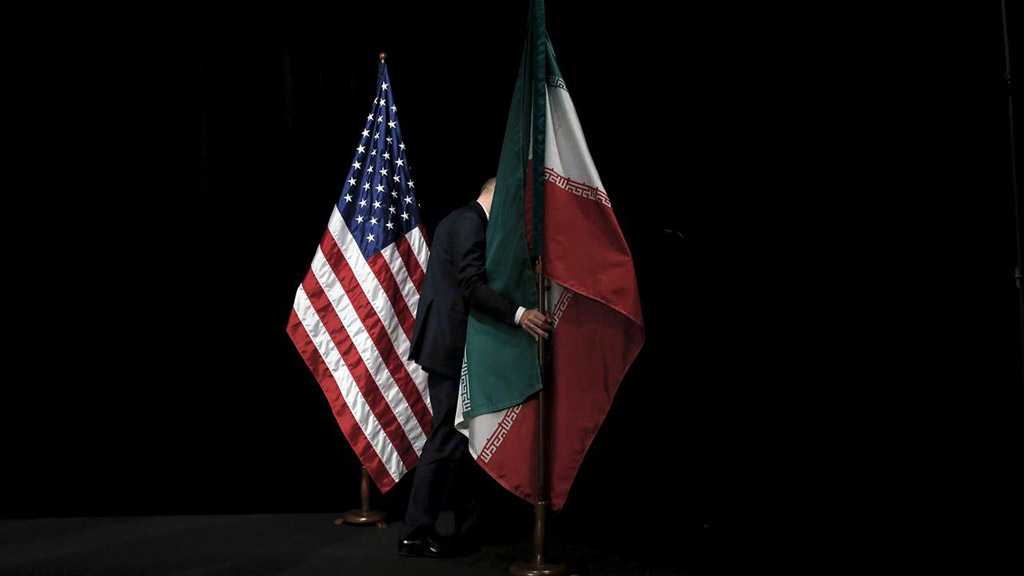 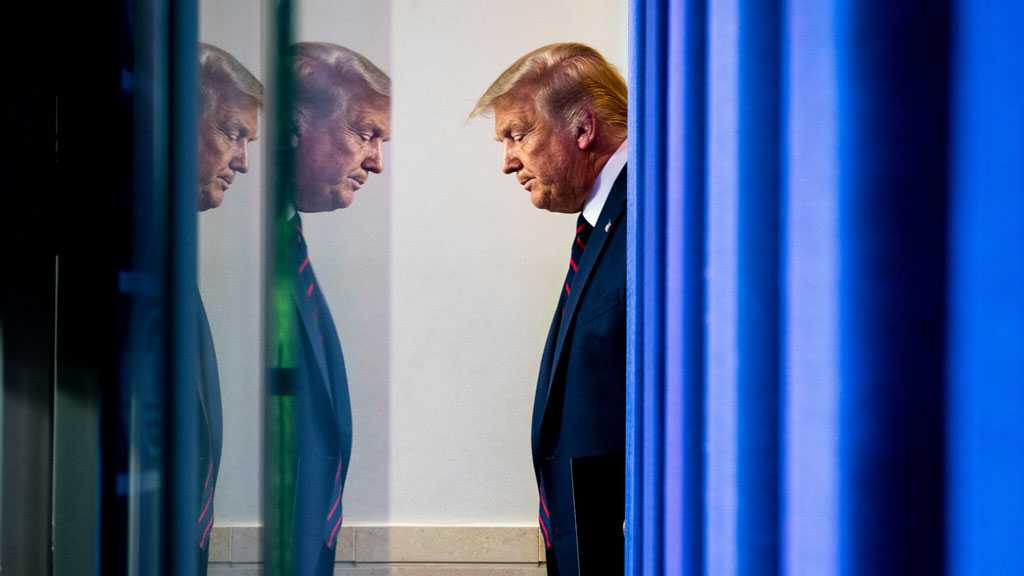