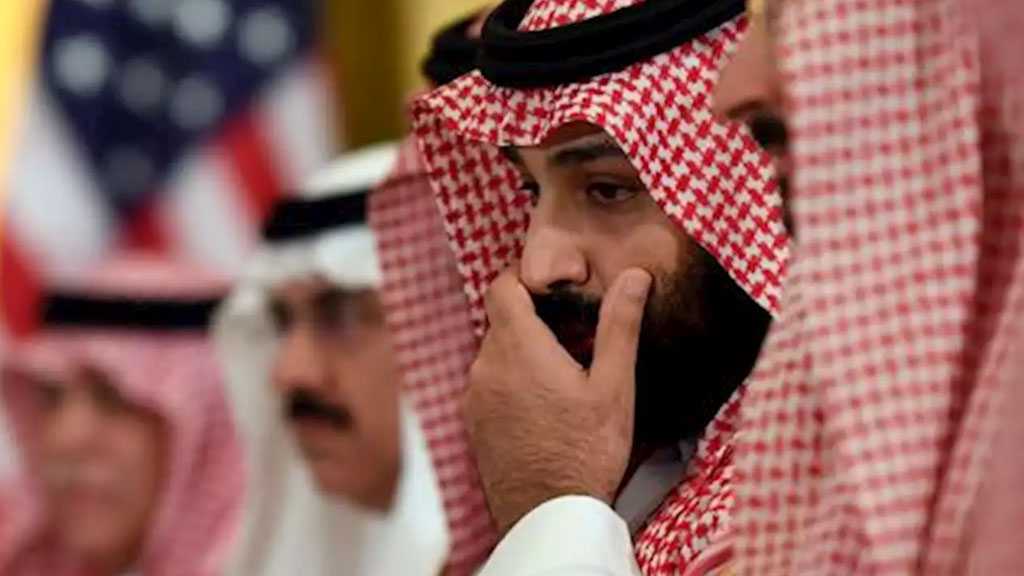 Saad al-Jabri, who is living in Canada, filed a lawsuit Thursday in the District of Columbia, saying that a hit squad was dispatched to dispose of him in 2018.

He sought damages from MBS and 24 other defendants, stressing that the assassins traveled to Canada on tourist visas, but were prevented from entering the country by border agents.

According to Reuters citing unspecified sources, al-Jabri could be in possession of sensitive and potentially damaging documents that MBS wants removed off the table.

The assassination attempt reportedly happened within days from the assassination of Jamal Khashoggi, a Saudi royal insider turned dissident, in a Saudi consulate in Istanbul, Turkey.

While the UN put the blame for the hit job on bin Salman, the Saudi authorities described the hit job as a rogue operation that the crown prince had no role with.

Al-Jabri was a key aide to Prince Mohammed bin Nayef, who was deposed as the crown prince back in 2017.

According to al-Jabri, several of his close relatives have been arrested by Saudi authorities in a bid to force him to return back home. 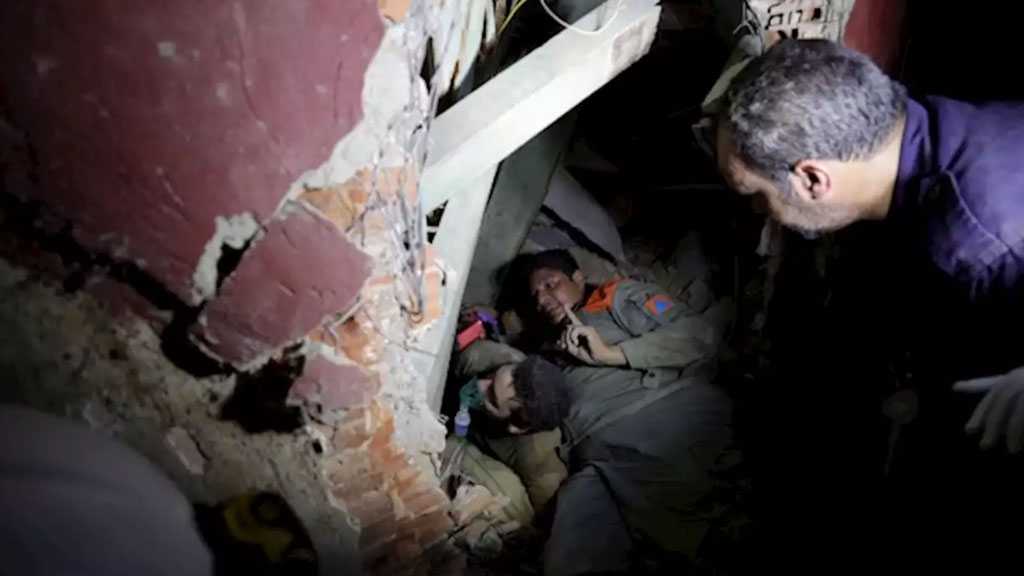 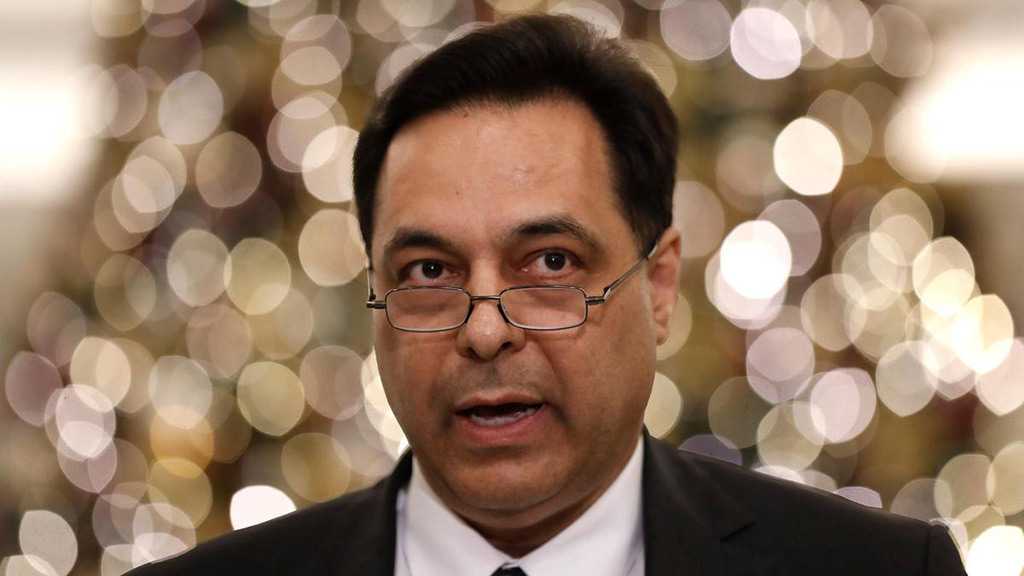 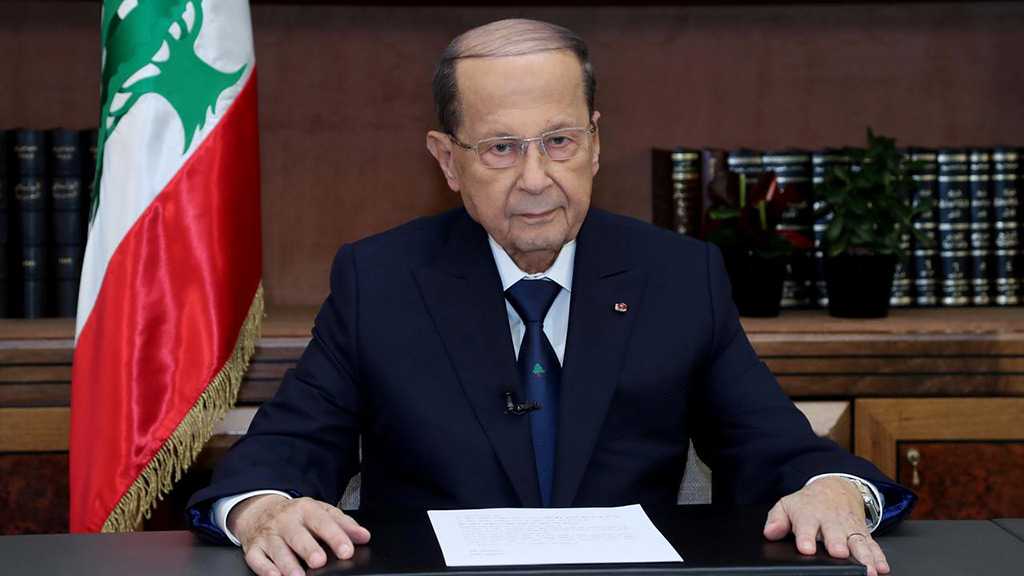