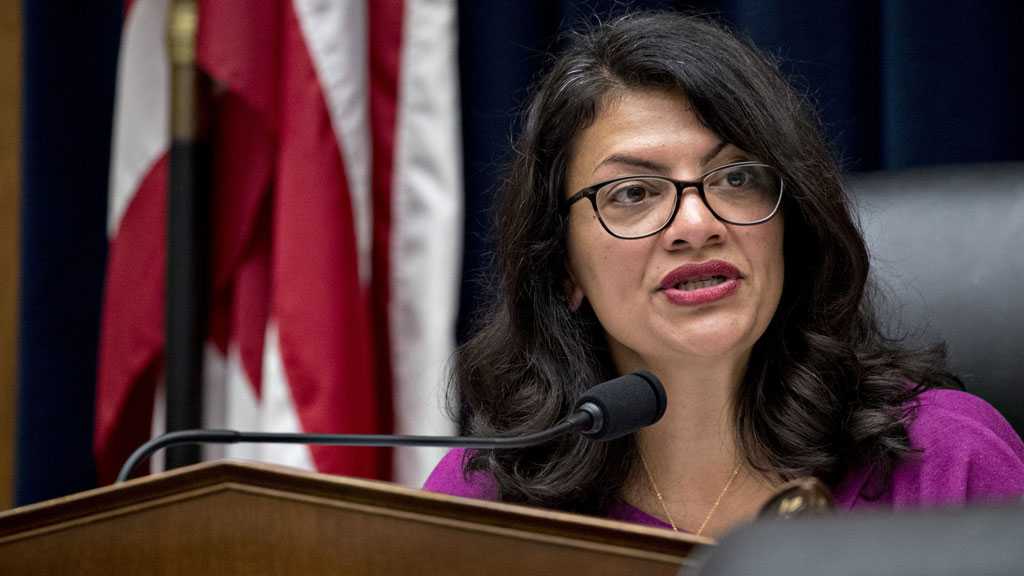 With 442 out of 492 precincts counted in, Tlaib swept 66.1 percent of the votes, as per the latest available figures as reported by the New York Times.

Tlaib managed to expand the gap with her key Democratic contestant, Brenda Jones, who trailed only one percent behind in 2018.

"Headlines said I was the most vulnerable member of the Squad," Tlaib said. "My community responded last night and said our Squad is big. ... It’s here to stay, and it’s only getting bigger."

In November, Tlaib, known for her vocal support to the Boycott, Divestment, Sanctions movement and anti-Zionist views, is set to face off against a Republican contender. 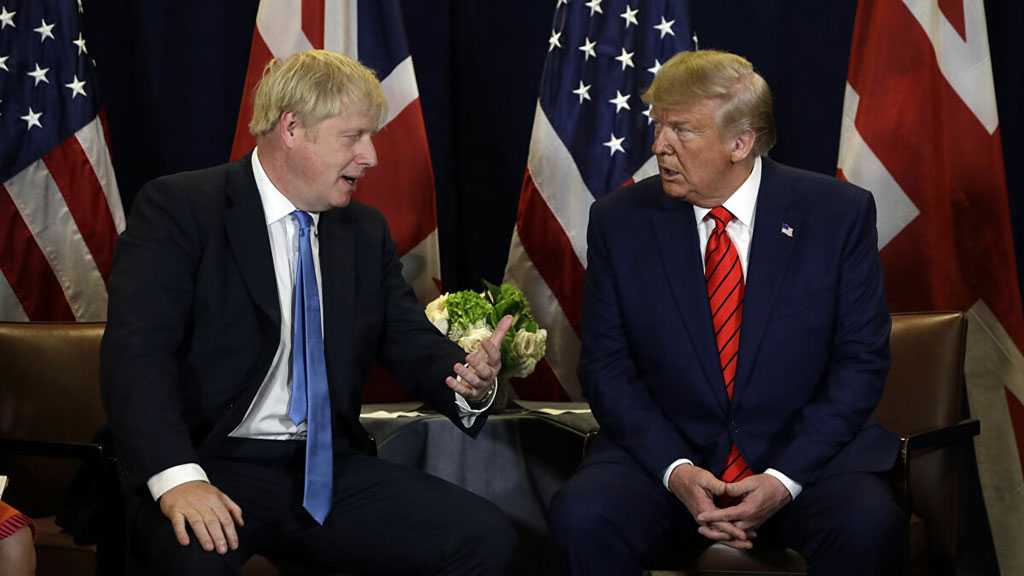 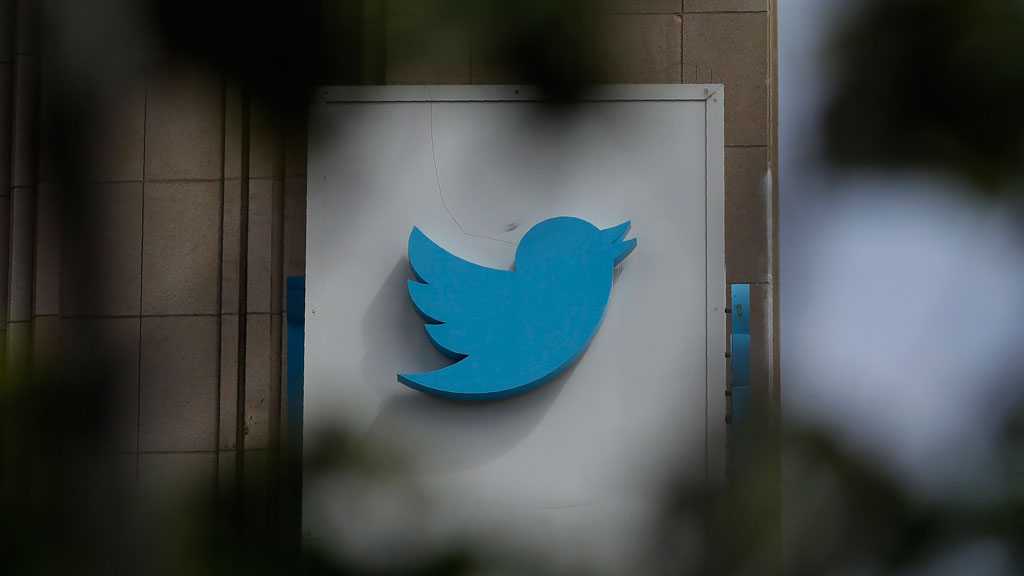 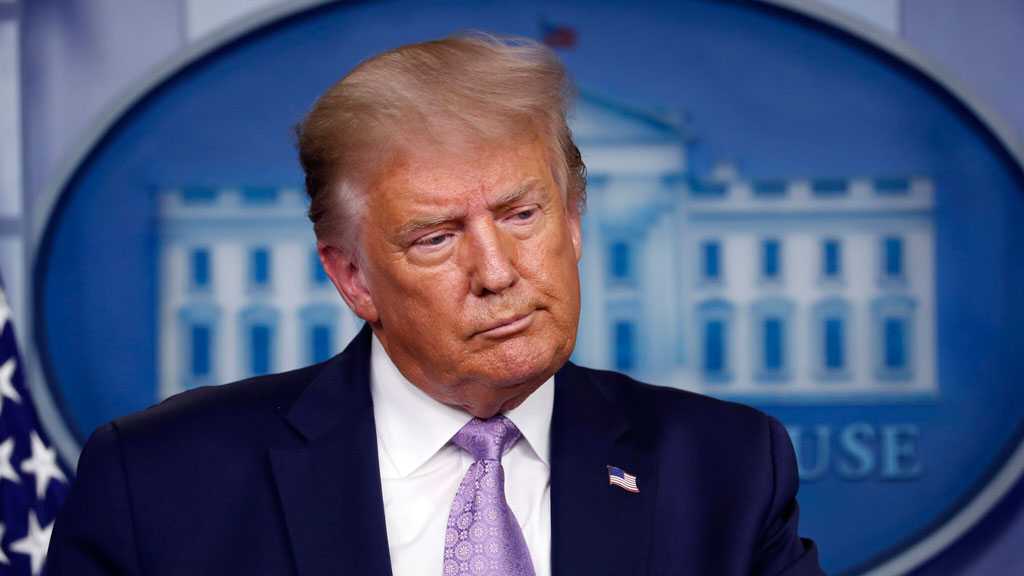