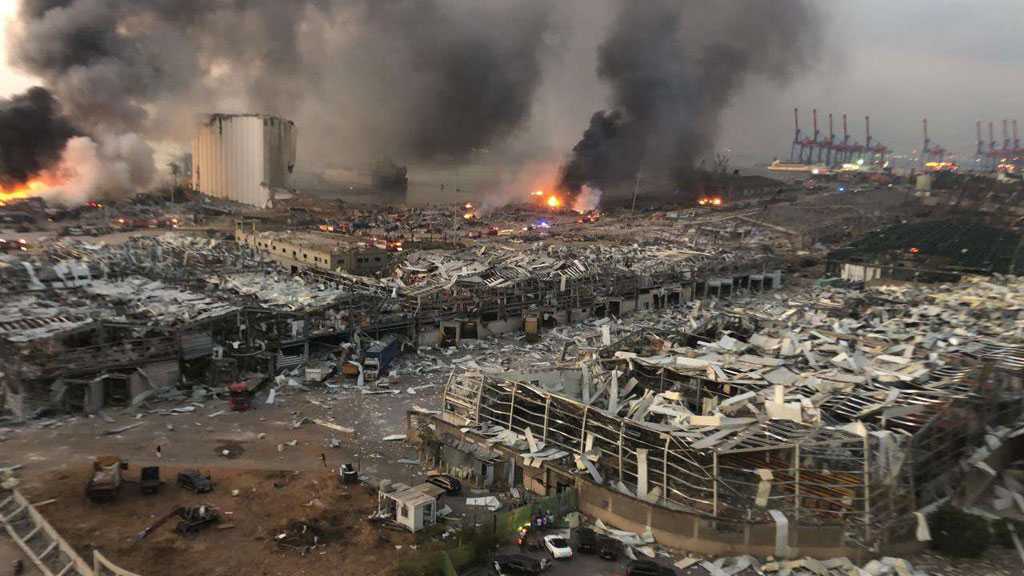 In his message on Wednesday, Major General Salami offered his condolences to Sayyed Nasrallah, the Lebanese government and nation over the large number of deaths and injuries in Tuesday’s blast at Beirut’s port.

Salami also assured the government and nation of Lebanon that the IRGC is ready to provide any help to the citizens who have been injured or have suffered losses in the tragic incident.

The explosion sent shockwaves across the city, causing widespread damage even on the outskirts of the capital.

Officials said they expected the death toll to rise further as emergency workers dug through rubble to rescue people and remove the dead.

The explosion has also destroyed Lebanon’s silos that contain the national grain reserve. Lebanon imports up to 80 percent of its food needs and is particularly reliant on imported soft wheat to make Arabic flatbread. About 85 per cent of the country's grains were reportedly stored in the facility. 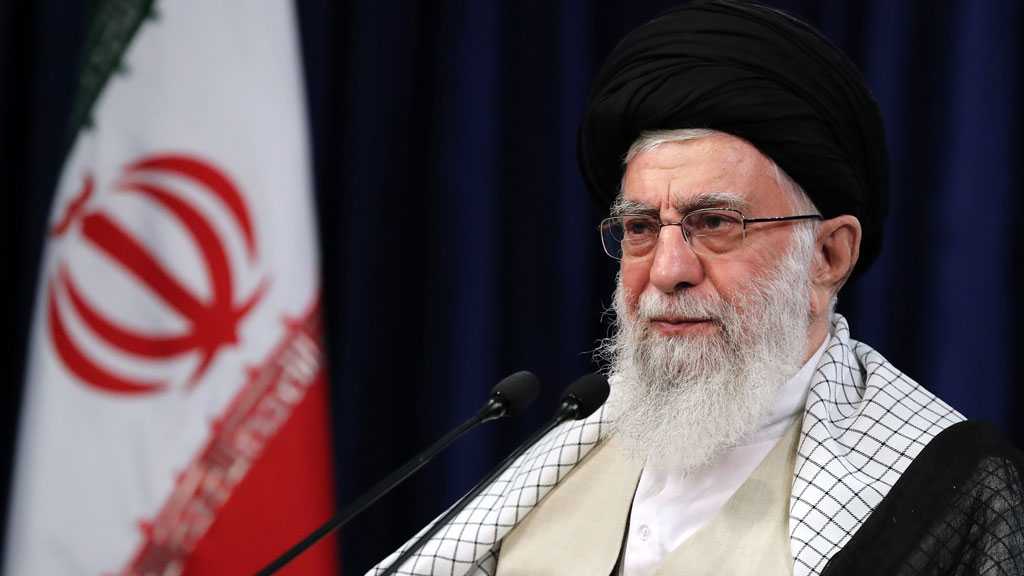 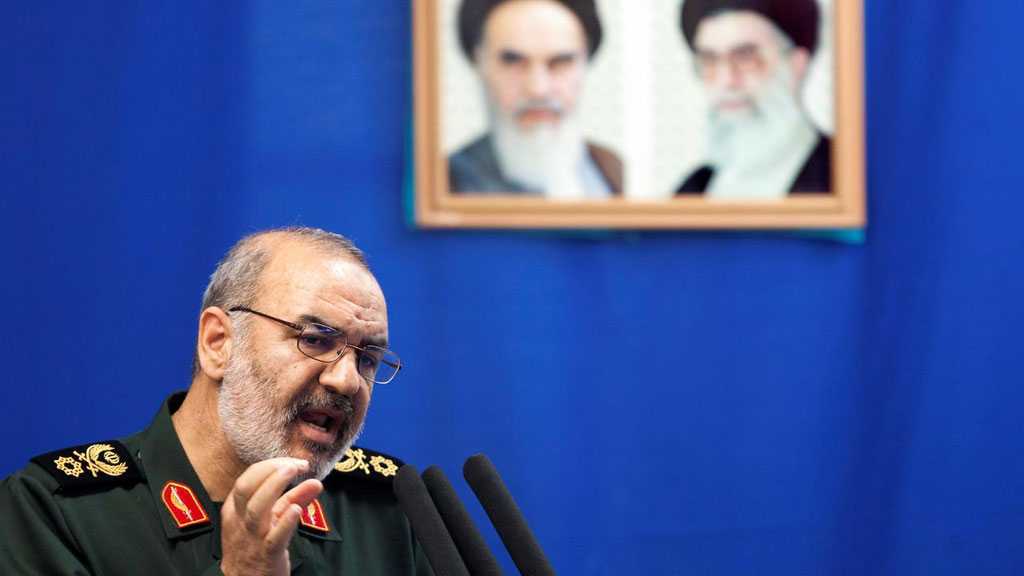 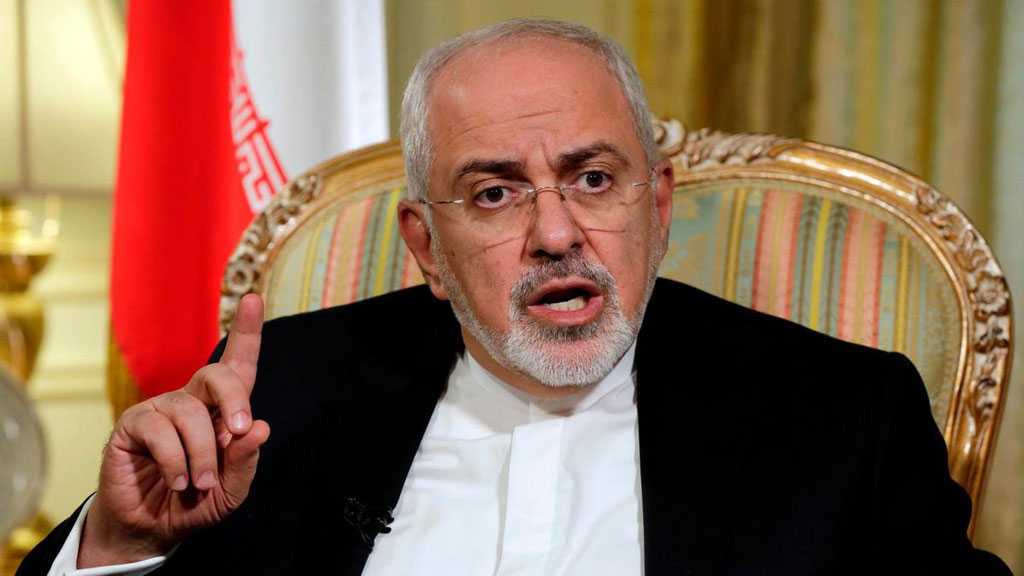