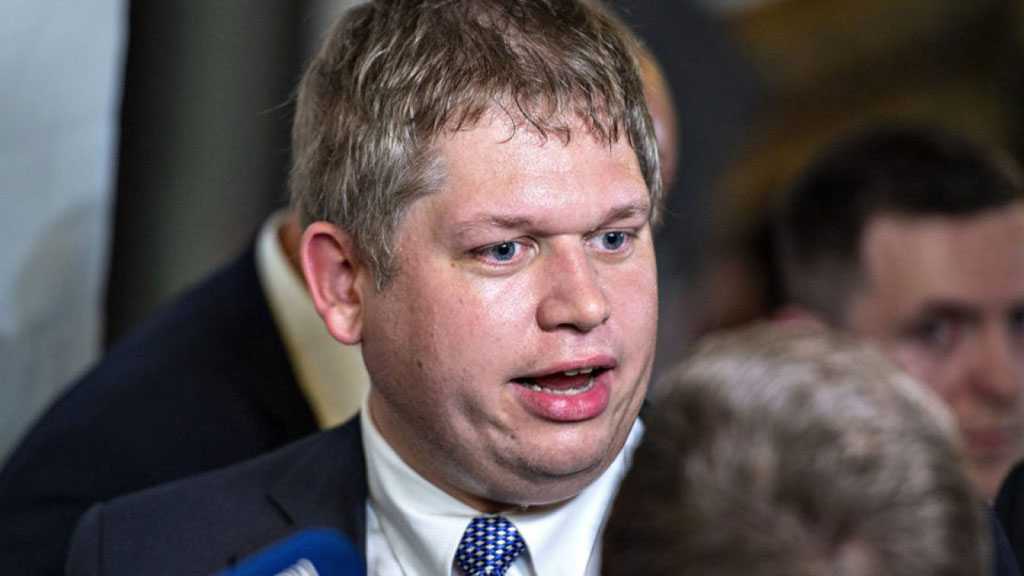 Leader of the Danish nationalist party Hard Line, Rasmus Paludan, who rose to prominence for Islam-critical performances that include Quran-burnings, intends to expand his activities northward and pay a visit to neighboring Sweden.

By his own admission, Paludan was invited to burn the Quran by street artist Dan Park. The Quran burning will take place on 28 August near a mosque in Malmo's immigrant heavy Rosengard district.

Paludan described the action as “standing up for his brotherly people” in Sweden.

“Our Swedish brothers are being exterminated in their own country, so the least we can do to help them is to show up in one of their occupied enclaves and tell our honest opinion about the Quran”, Paludan claimed in a statement. “The Quran will burn in Rosengard”, the party wrote.

While Hard Line barely missed the threshold to enter parliament, Paludan made himself known for burning Qurans across Denmark's immigrant quarters, which he sees as ‘exercising his right to free speech and freedom of religion.’ In doing so, he has survived several attacks and assassination attempts.

Videos of the subsequent confrontations are often shared on social media, where his party enjoys a substantial following. The most recent assault occurred in June when Paludan was nearly stabbed to death by a Muslim who ran toward him with a knife. Paludan is under constant police protection, which costs millions of kroner. According to the police, the price tag for protecting Paludan between 1 January 2019 to election day on 5 June 2019 was a staggering DKK 100 million [$14 million].

Before becoming a full-time politician, Paludan was a lawyer and lecturer at the University of Copenhagen. Paludan's views and statements have led to multiple legal controversies. In 2019, he was convicted of expressing racist views. In June 2020, he was sentenced to a three-month prison term, with two months suspended.