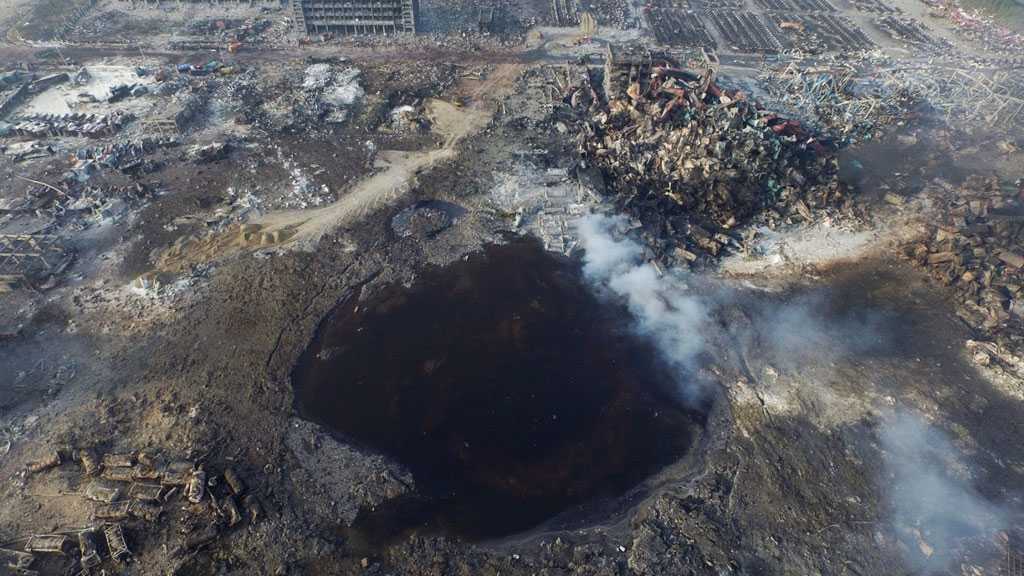 In a message to his Lebanese counterpart Michel Aoun on Wednesday, Rouhani expressed his deepest sympathy to Lebanon over the deaths and injuries in the massive explosion that rocked Beirut’s port area on Tuesday.

Rouhani offered condolences to Lebanon’s government, people, and families of victims of the blast on behalf of the Iranian administration and nation.

“In line with the humanitarian measures, the Islamic Republic of Iran’s administration voices readiness to dispatch medical and pharmaceutical aids [to Lebanon], treat the injured, and provide other medical assistance necessary,” Rouhani said.

He also expressed hope that the cause of the incident would be ascertained immediately and calm would return to Beirut.

Relatively, a spokesman for the Iranian Red Crescent announced on Wednesday that the organization will send to Lebanon 2000 food packages estimated at 9 tons within 72 hours. "Today, medicines and medical supplies will be sent to Beirut. An RDH hospital will be established and a 22-person medical team including specialists in general medicine, orthopedics, operating rooms and doctors will be sent."

For his part, Syrian President Bashar al-Assad sent Aoun on Tuesday a cable in which he expressed sorrow over the grave incident.

“On my behalf, and on behalf of the Syrian people, we offer deep condolences to you and to the Lebanese people, asking God to have mercy on the victims and quick recovery for the wounded,” al-Assad said in the cable.

He added that “we affirm our support to brotherly Lebanon and our solidarity with its resistant people, and we are confident that you are able to overcome the repercussions of this tragic incident and rebuild what has been damaged as soon as possible.”

Aoun declared a two-week state of emergency following the massive explosion in Beirut that has killed at least 100 people and injured 4,000 others.

The explosion sent shockwaves across the city, causing widespread damage even on the outskirts of the capital.

Officials said they expected the death toll to rise further as emergency workers dug through rubble to rescue people and remove the dead.

The cause of the explosion was not immediately clear. Officials linked the blast to some 2,750 tons of confiscated ammonium nitrate that were being stored in a warehouse at the port for six years. 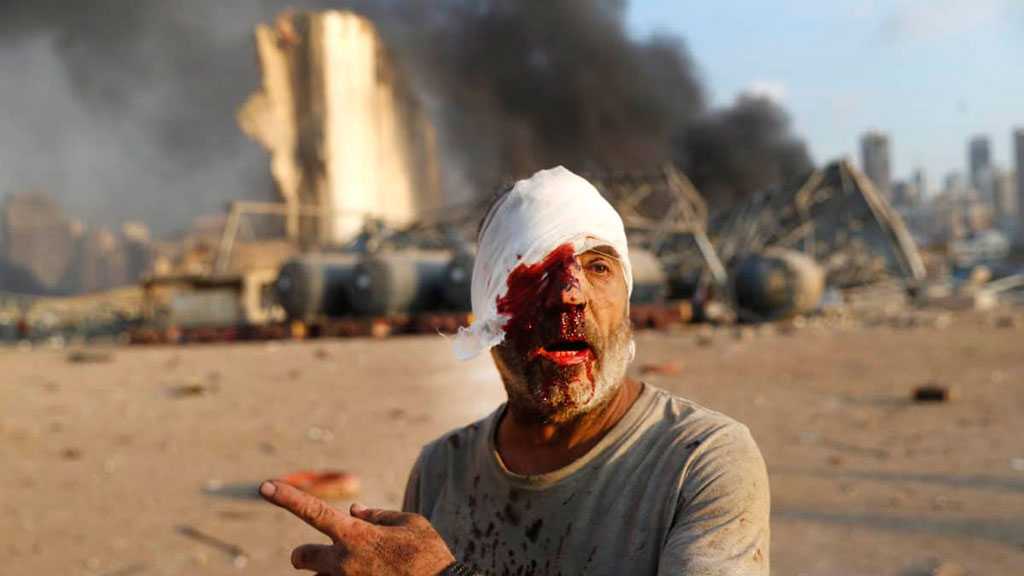 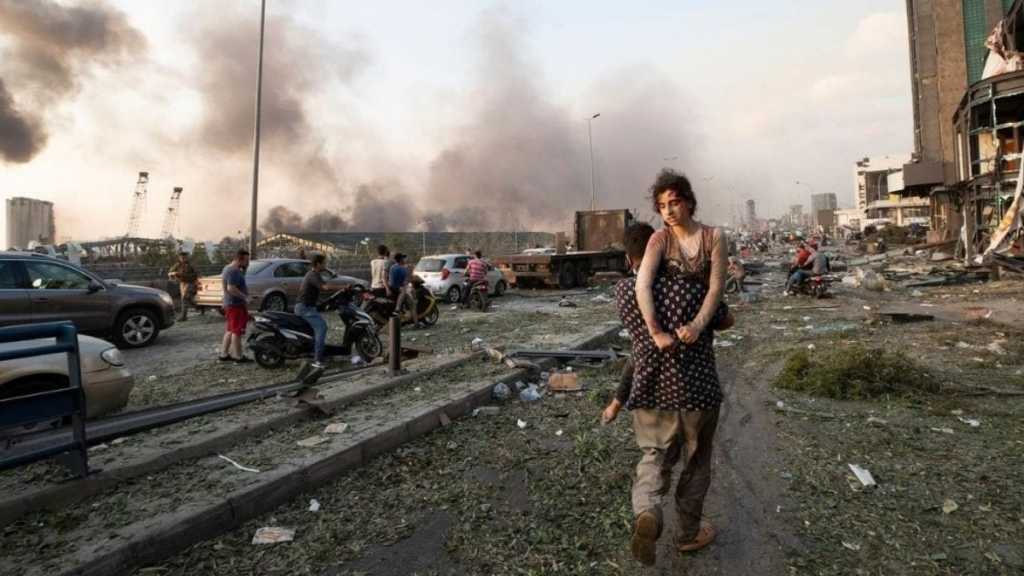 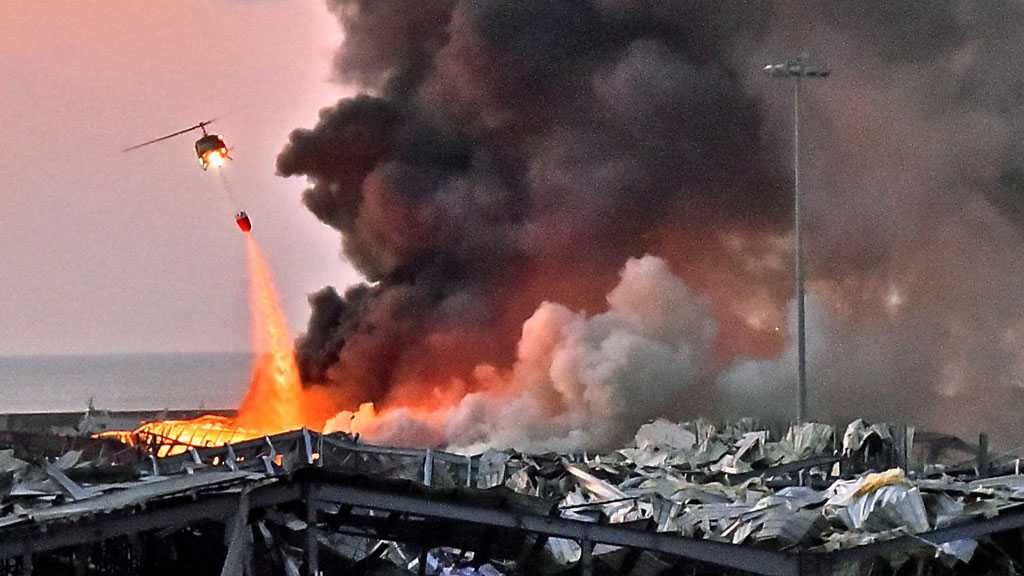