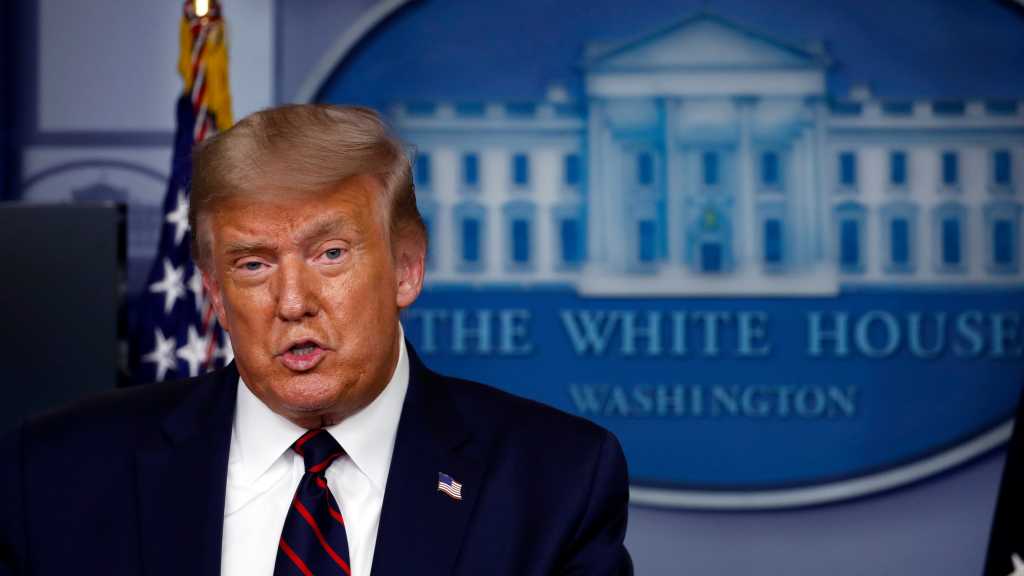 Mr. know it all aka US President Donald Trump claimed Tuesday that a devastating blast that sent shockwaves through Beirut and the region "looks like a terrible attack," suggesting it was a bombing rather than an accident.

Meanwhile, Lebanese authorities said a fire at a warehouse containing explosives at the Port of Beirut led to the massive blast, which leveled a three-story building and was heard across the city and its suburbs.

"The United States is ready to assist Lebanon," Trump told reporters at the White House. "We will be there to help. It looks like a terrible attack."

Asked by a reporter if he was confident in his assessment that the blast was an attack and not an accident, Trump said "it would seem like it, based on the explosion."

"I met with some of our great generals, and they just seem to feel that it was. This was not some kind of a manufacturing explosion type of event," he said. "They would know better than I would, but they seem to think it was an attack, it was a bomb of some kind."

Lebanese Health Minister Hamad Hassan said early Wednesday that the death toll has risen to 63 and more than 3,000 people have been wounded.

Victims remain trapped under debris as rescue workers try to reach them.

Beirut Governor Marwan Abboud broke down in tears while speaking to reporters at the blast site, comparing the explosion to the horrific nuclear bombings of the Japanese cities of Hiroshima and Nagasaki in 1945. 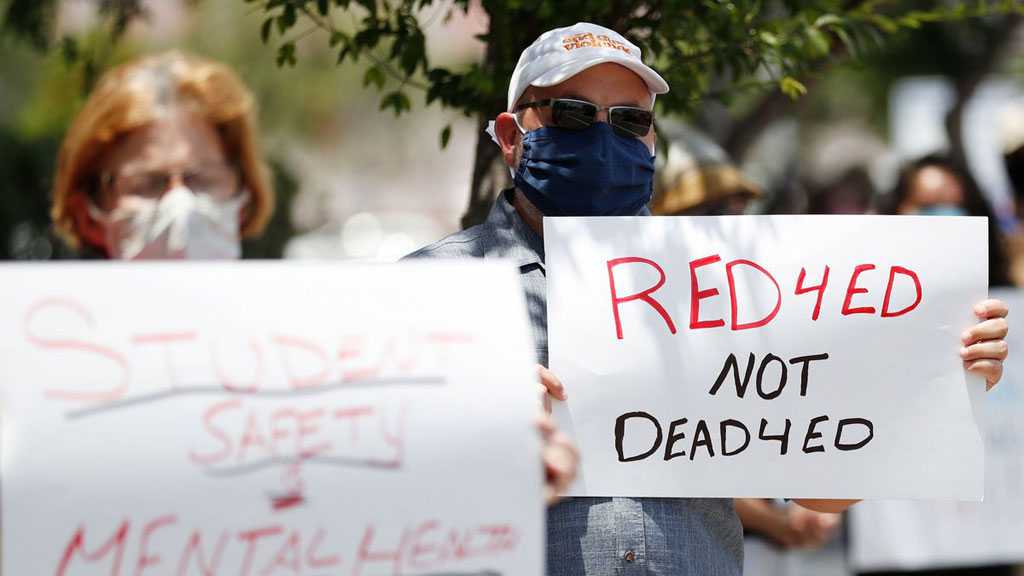 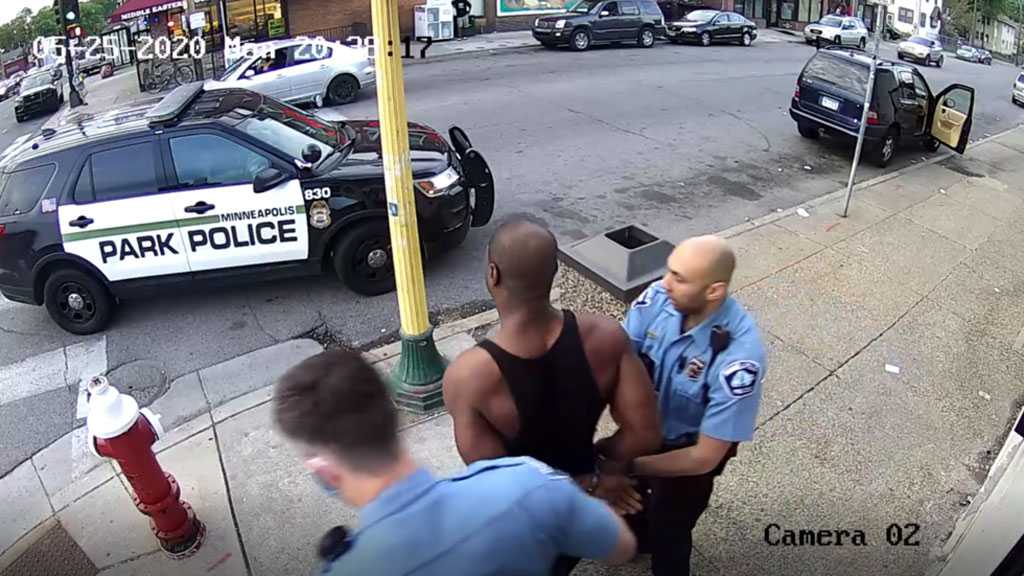 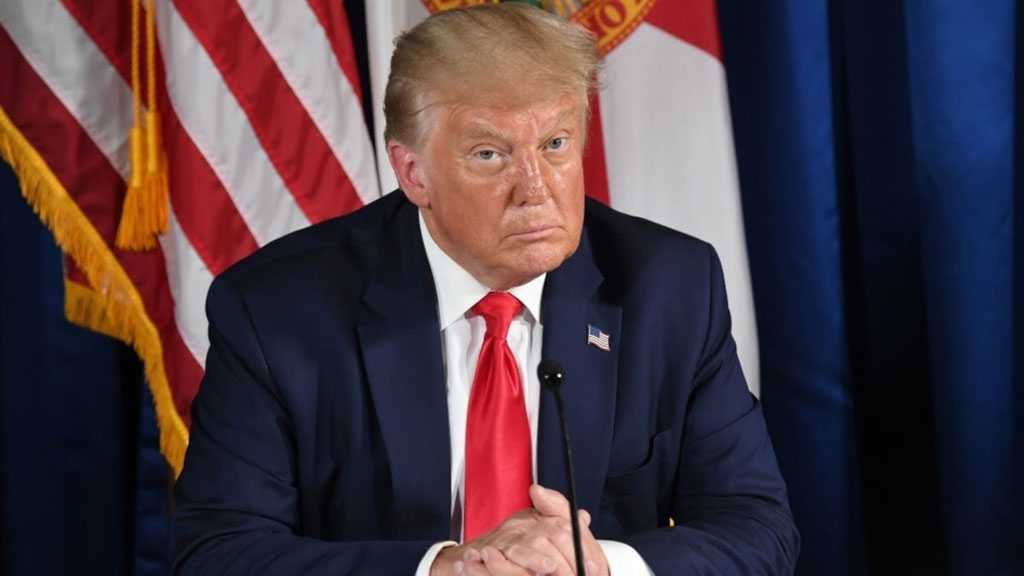