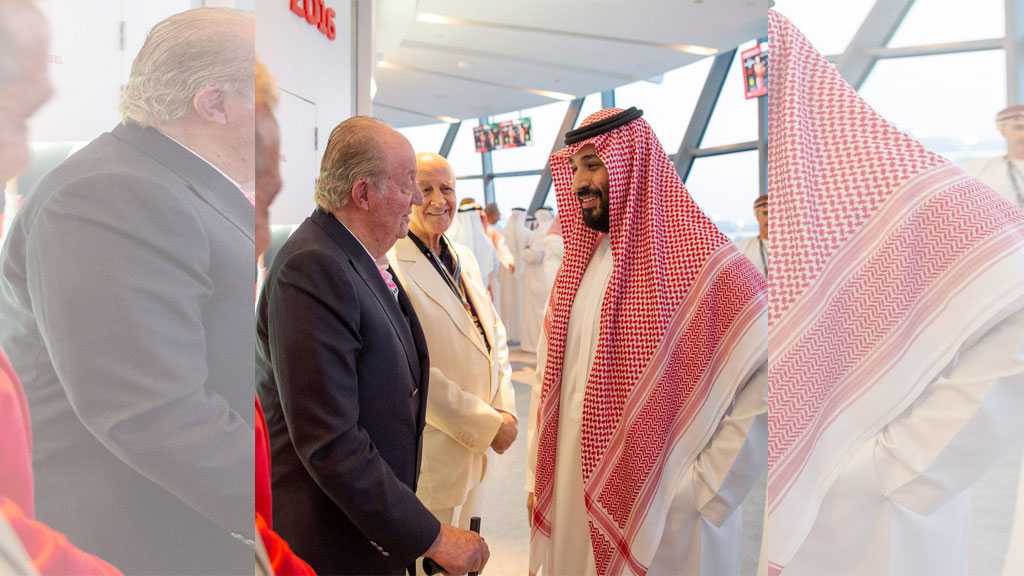 Weeks after he was linked to an investigation into reports of corruption, the former monarch of Spain, King Juan Carlos I, announced he is leaving to live in another country.

Through his lawyer, Javier Sanchez-Junco, Juan Carlos, who is 82, has declined to comment on the allegations.

Sanchez-Junco said in a brief statement on Monday that the former king had asked him to make clear that even though he will be outside Spain he intends to be available to cooperate with the investigation.

It was not immediately clear whether Juan Carlos was still in Spain, but El Mundo newspaper reported that Juan Carlos had already left the country.

"I am informing you of my considered decision to move, during this period, out of Spain," Juan Carlos said in a letter to his son King Felipe published on the royal family's website on Monday.

The former king said he made the decision against the backdrop of "public repercussions of certain episodes of my past private life," adding that he wanted to ensure he does not make his son's role difficult.

"My legacy and my own dignity demand that it should be so," he said without specifying which country he will be moving to.

King Felipe thanked Juan Carlos for his decision, underlining "the historic importance that his father's reign represents" for democracy in Spain. 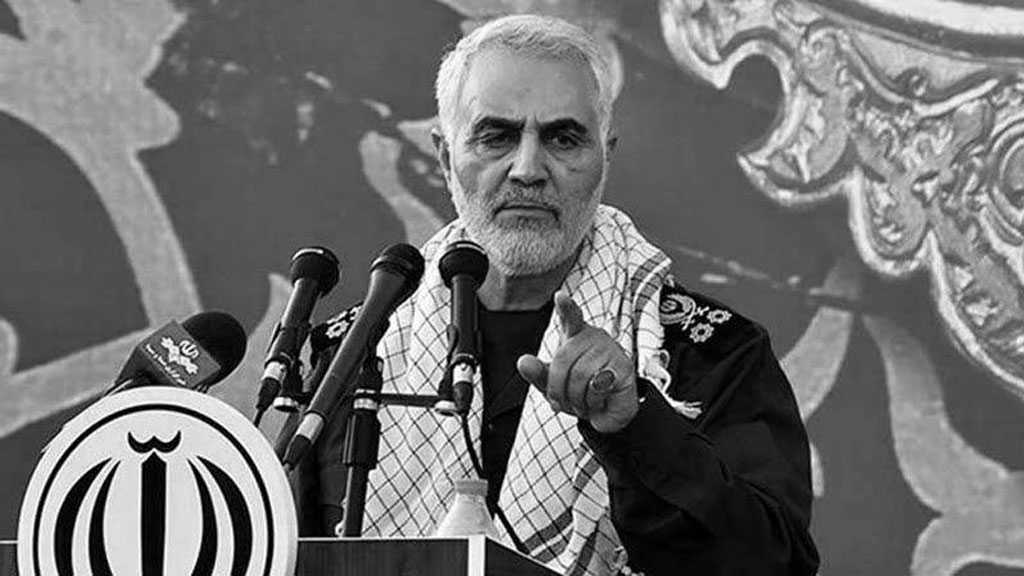 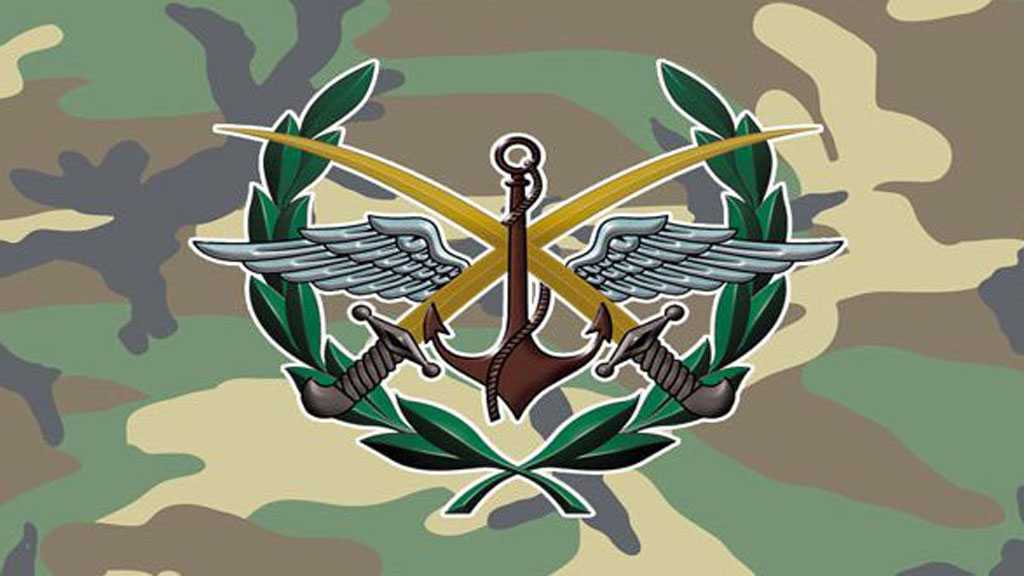 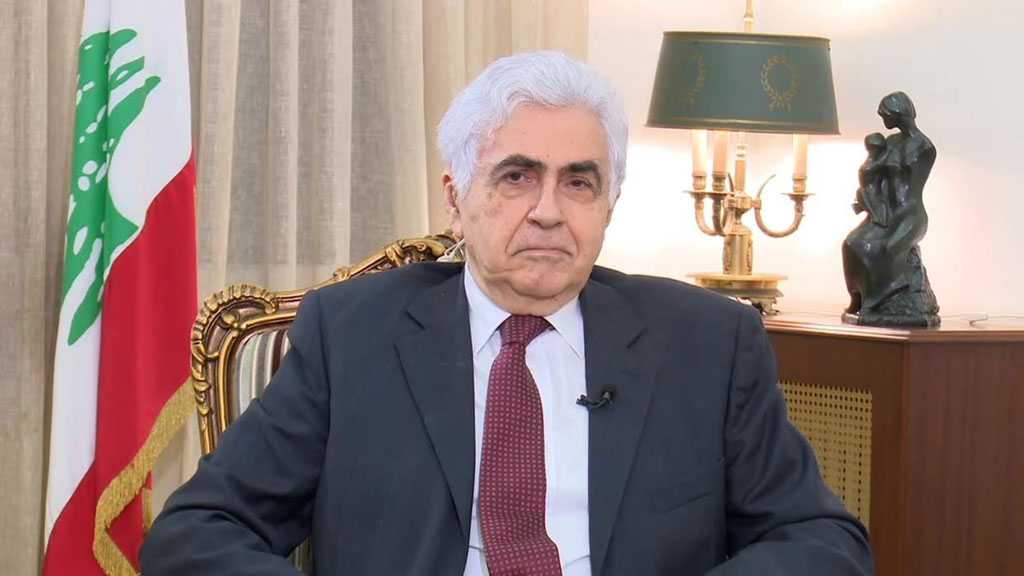