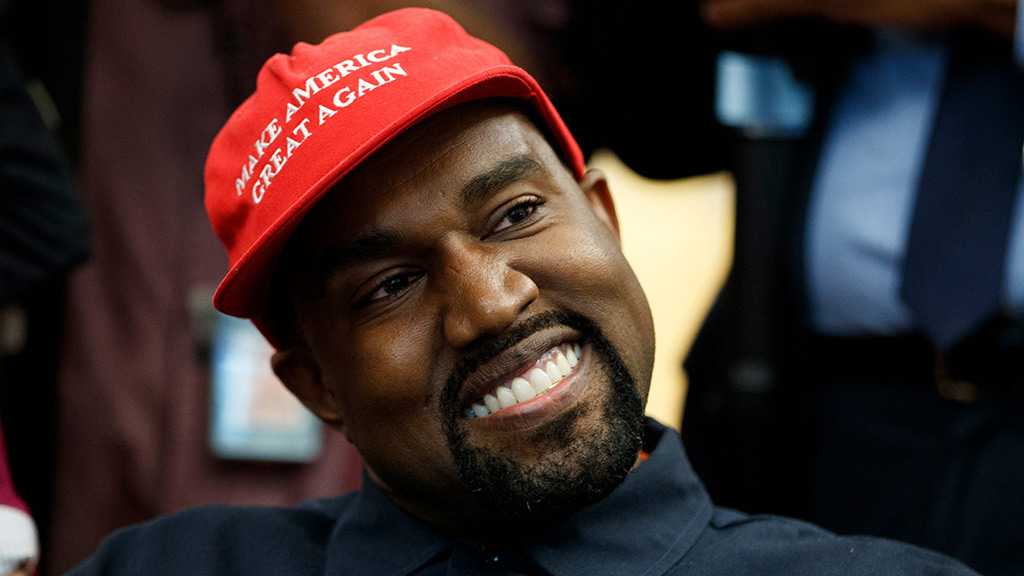 Kanye West has zeroed in on his presidential campaign by shifting maximum attention to Ohio, the state that could determine the upcoming presidential race, TMZ reported.

The rapper has reportedly hired a company, Let the Voters Decide, to amass the necessary amount of voter signatures in 3 states, including Ohio, where he needs 5,000 signatures by Wednesday to qualify to be on the ballot.

Ohio, which has 18 electoral votes, the 7th largest number in the US, is one of 4 swing states that candidates are expectedly prioritizing ahead of the vote. In 2016, Trump won the state by fewer than 5,000 votes.

On 4 July, Ye genuinely bewildered the public with an announcement that he would run for president in the upcoming election. However, it's not been smooth sailing since his shock announcement, as the musician missed several deadlines to be included on the ballot in a number of states.

The musician has already collected signatures in New Jersey, Missouri, Oklahoma, and his home state of Illinois. On 28 July, TMZ reported that three objections have been filed with the Illinois Board of Elections over the validity of the thousands of signatures collected in support of the hip-hop star. Ye’s political ambitions have been taken with a pinch of salt by quite a few.

For instance, concerns, including about the rapper’s mental health, mounted as he showed some bizarre behavior and made controversial statements during a rally in South Carolina. 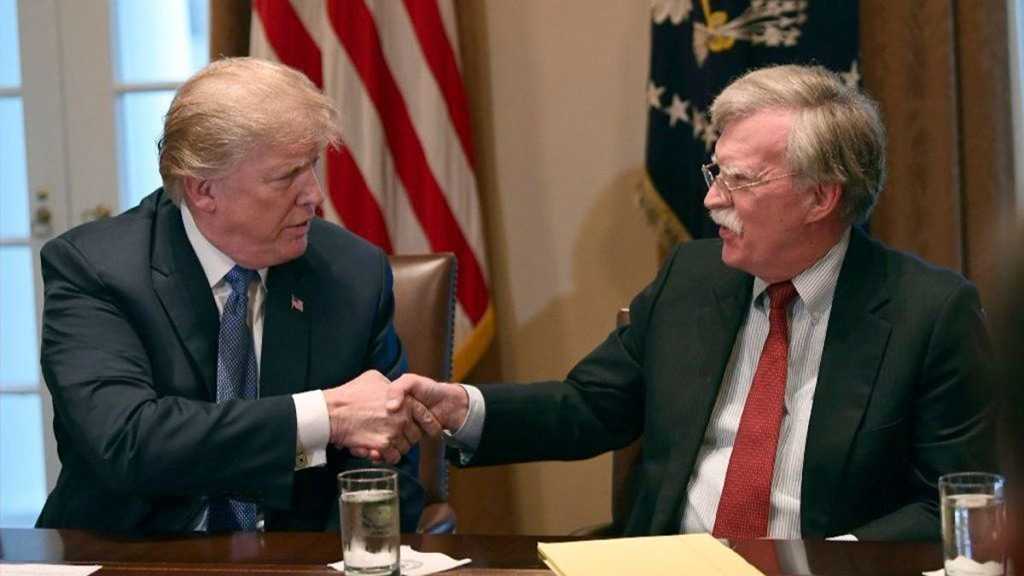 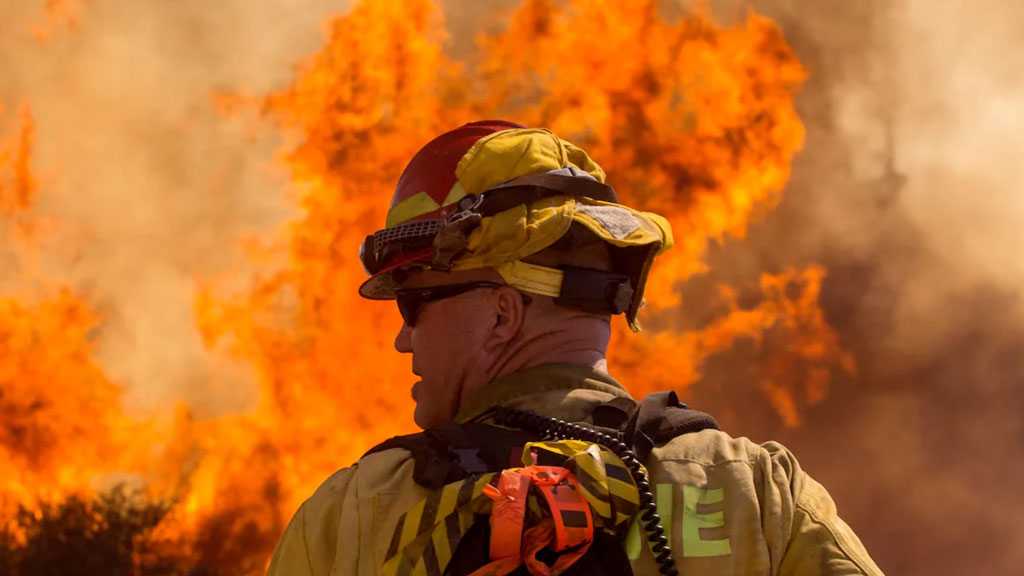 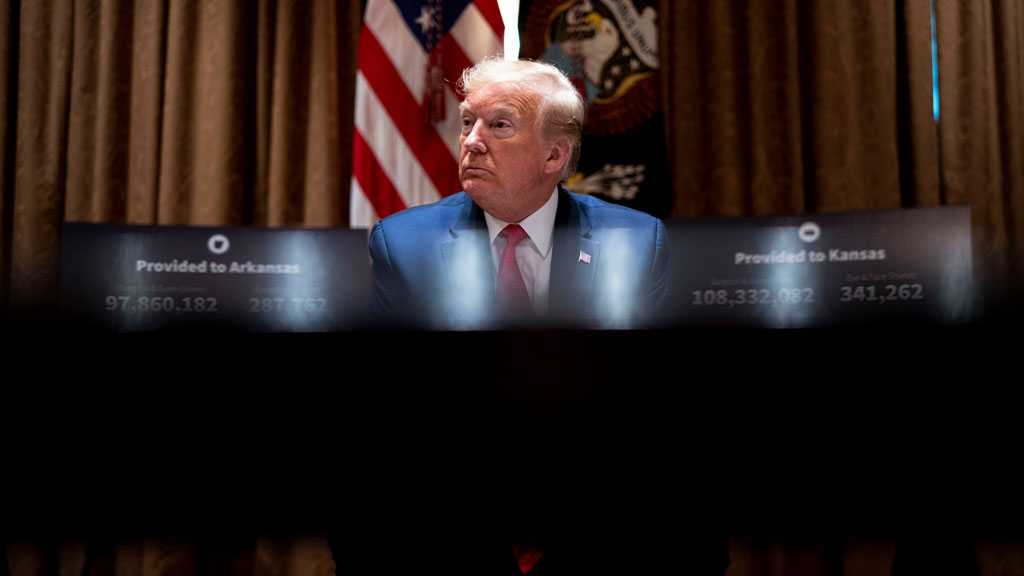