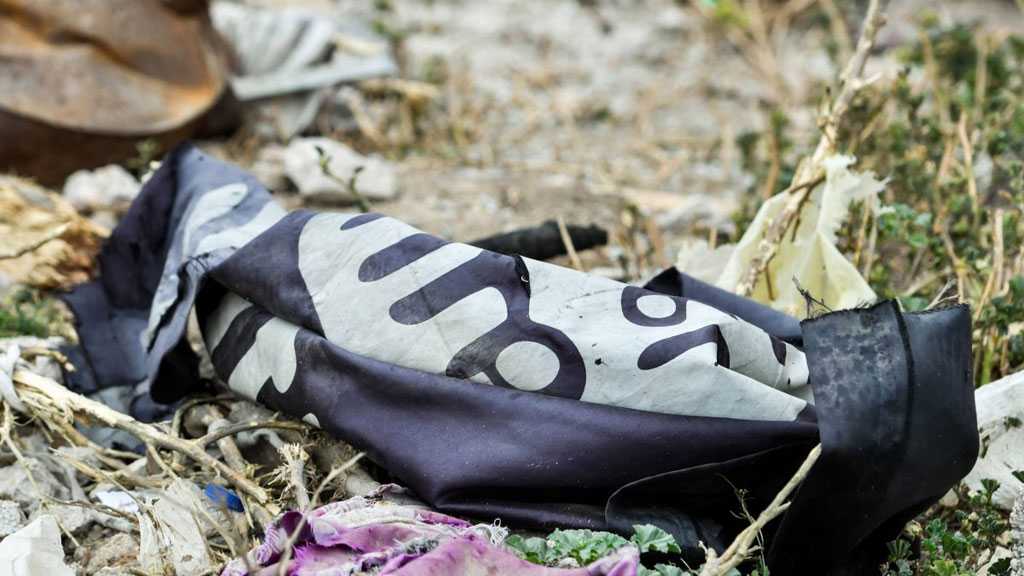 Nangarhar Governor spokesman Attaullah Khogyani said on Monday that so far, at least 21 people had been killed and 43 others wounded in the attack, which started when the terrorists stormed a prison in Jalalabad City in the province on Sunday evening.

Khogyani said security forces managed to take back control of the prison’s checkpoint but fighting continued in nearby shopping areas.

Meanwhile, Afghan sources confirmed that three Daesh terrorists — out of an estimated 30 — were killed.

The attack started with a car bomb explosion near the prison gate. The gunmen then gained entry to the facility and took control of two of the prison towers. Two more explosions were reportedly heard coming from inside the prison afterwards.

Amid the fighting, hundreds of prisoners escaped the jail, which was said to hold some 1,500 inmates. The Afghan security forces, however, announced that they had recaptured many of the escapees.

In related news on Saturday, Afghanistan’s intelligence service announced that Afghan special forces had killed a high-ranking Daesh member in an operation in eastern Afghanistan. 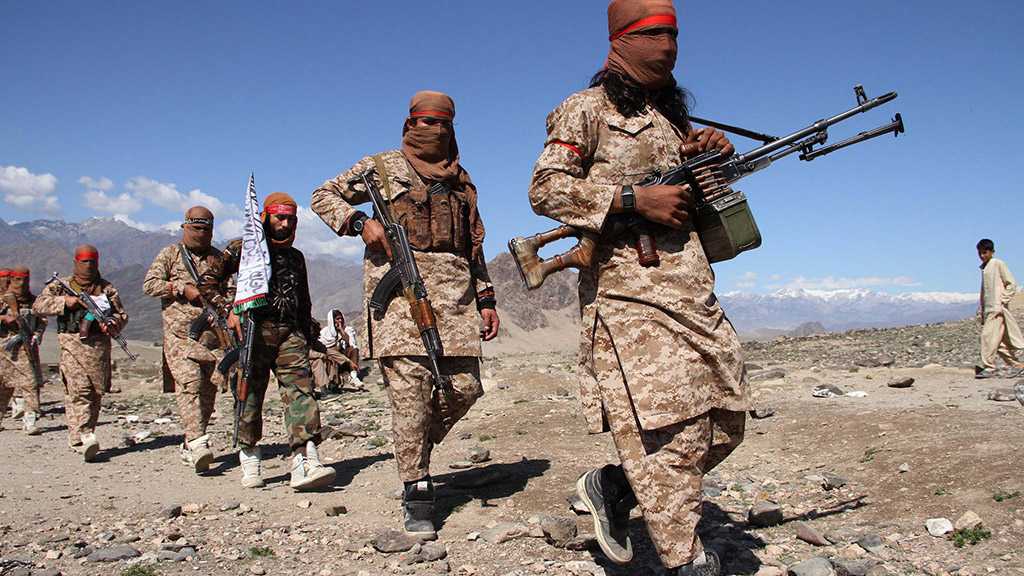 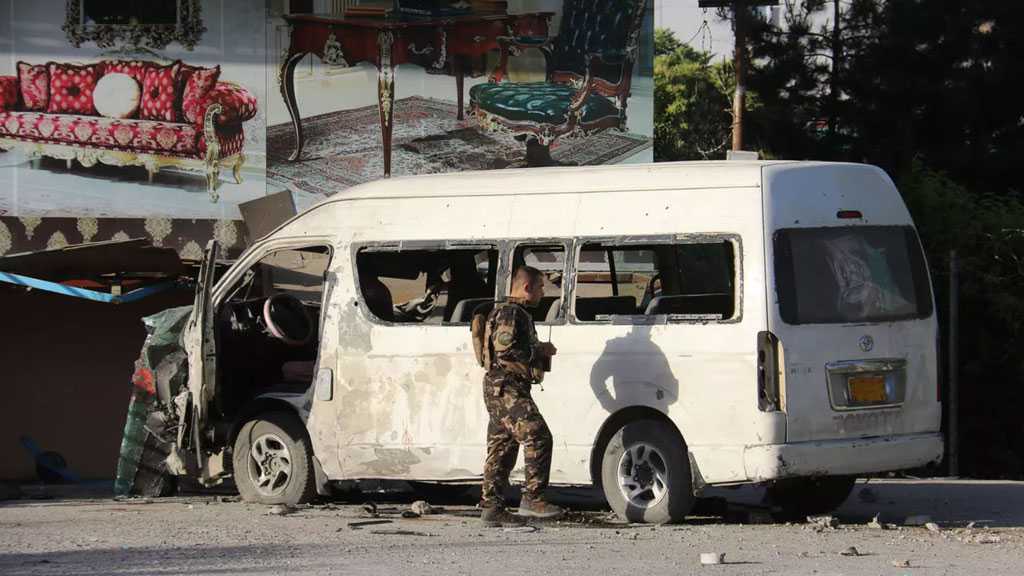 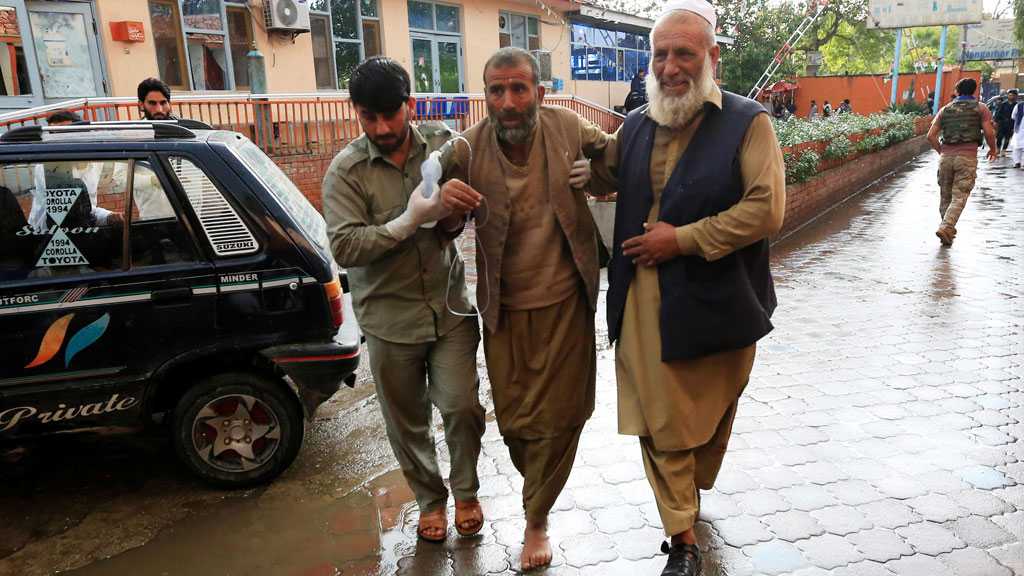