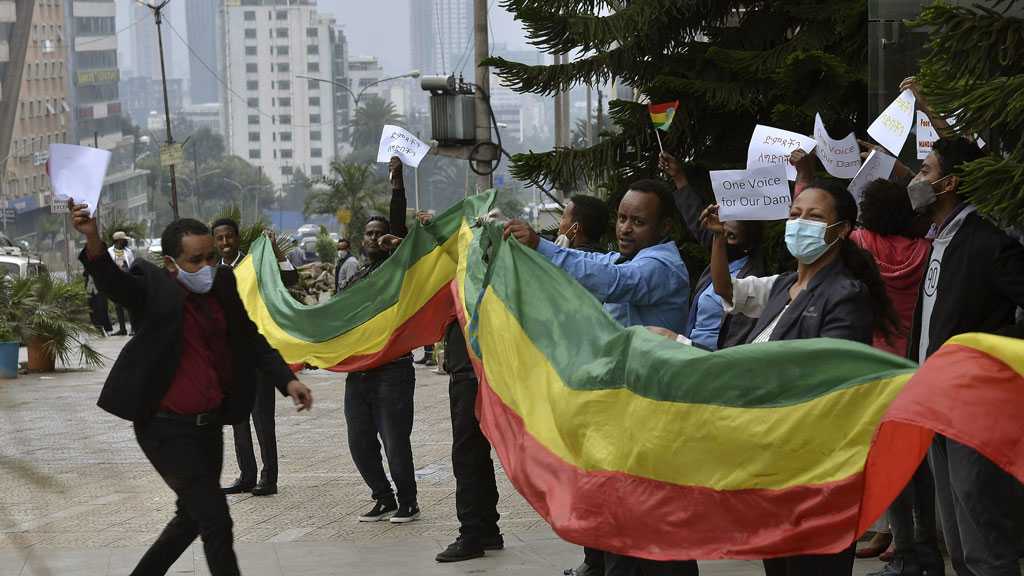 Ethiopians are celebrating progress in the construction of the country’s dam on the Nile River, which has caused regional controversy over its filling.

Tens of thousands of residents flooded the streets of the capital Addis Ababa Sunday afternoon, waving Ethiopia's flag and holding up posters. People in cars honked their horns, others whistled, played loud music, and danced in public spaces to mark the occasion. Similar events were held in other cities in Ethiopia.

Ethiopia’s Deputy Prime Minister, Demeke Mekonnen, called on the public to rally behind the dam and support the completion of its construction.

"Today is a date in which we celebrate the beginning of the final chapter in our dam’s construction," Demeke told scores of people who gathered at a hall in the capital. "We want the construction to complete soon and begin solving our problems once and for all."

Sunday’s celebration, called "One voice for our dam," came after Ethiopian officials announced on July 22 that the first stage of filling the Grand Ethiopian Renaissance Dam’s reservoir was achieved due to heavy rains. Officials in the East African nation say they hope the $4.6 billion dam, fully financed by Ethiopia itself, will reach full power generating capacity in 2023.

With 74% of the construction completed, the dam has been contentious for years and raised tensions with neighboring countries.

Ethiopia says the dam will provide electricity to millions of its nearly 110 million citizens and help them out of poverty. The dam should also make Ethiopia a major power exporter. Downstream Egypt, which depends on the Nile River to supply its farmers and booming population of 100 million people with fresh water, asserts that the dam poses an existential threat. Sudan, between the two countries, is also concerned about its access to the Nile waters. 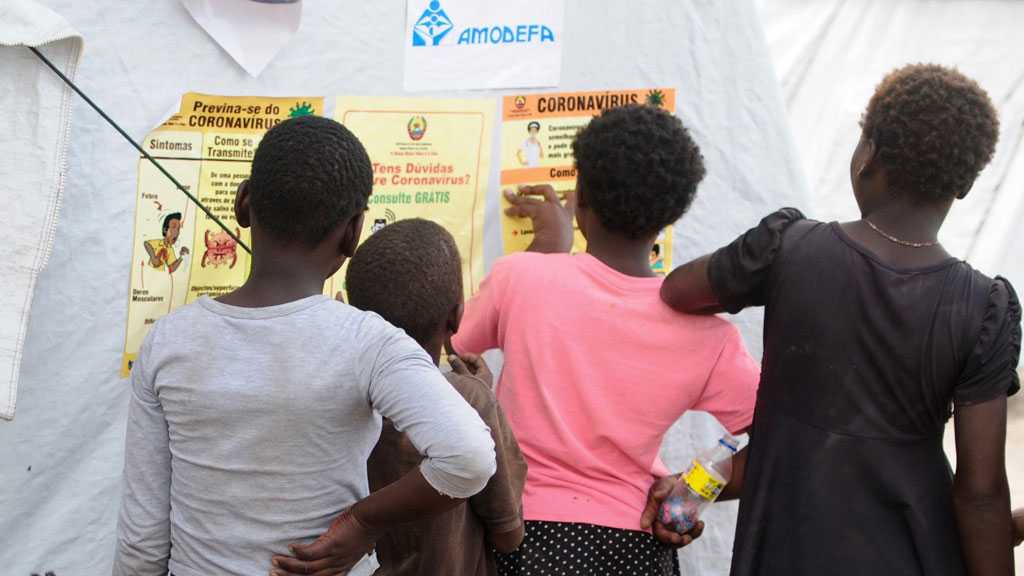 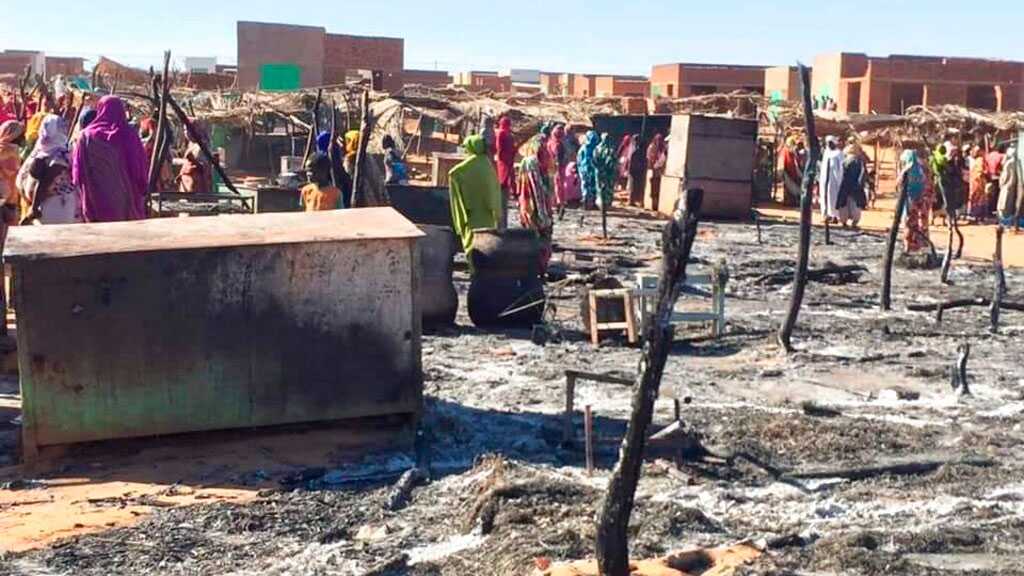 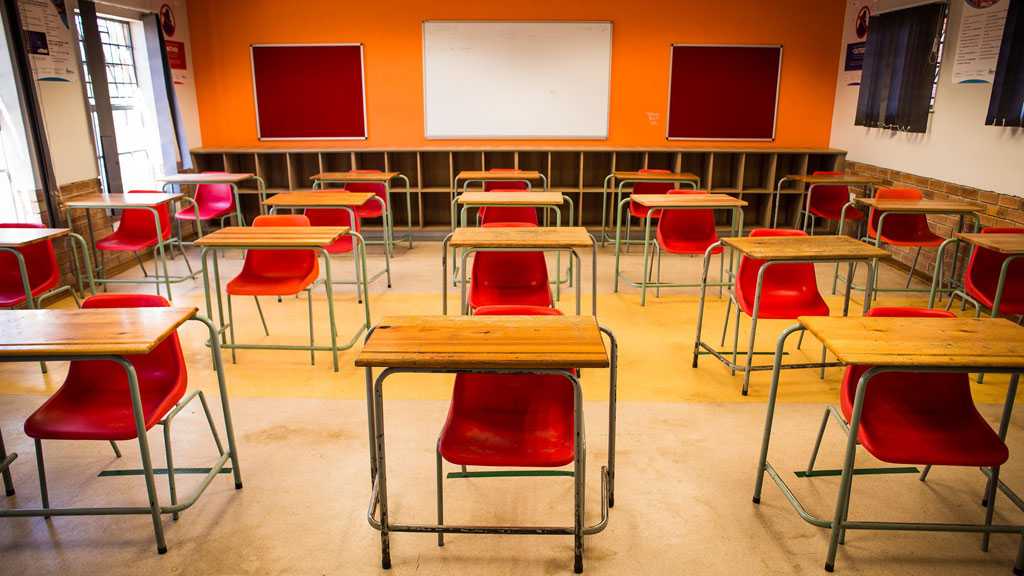