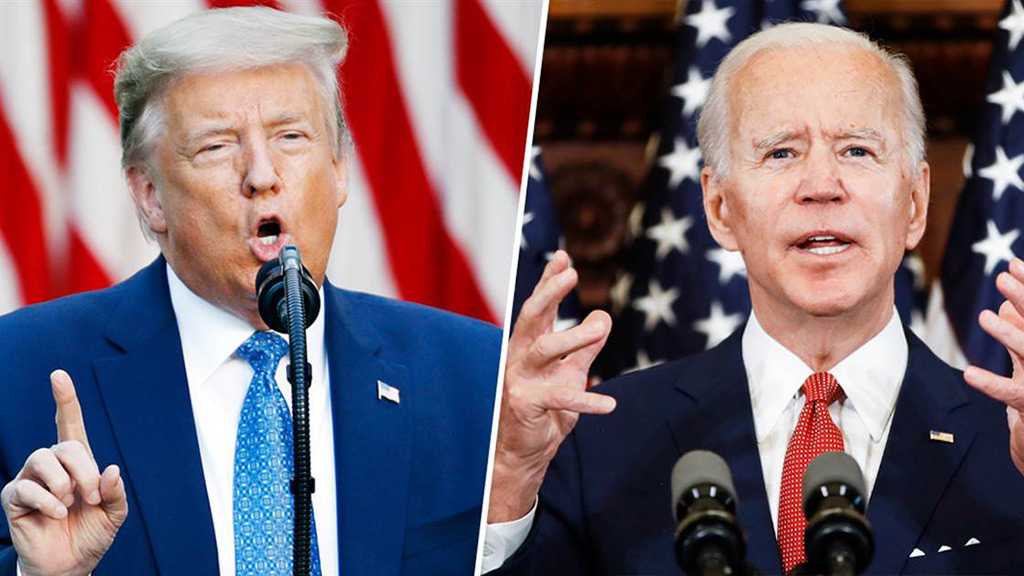 Donald Trump’s 2020 campaign spokesman has doubled down on criticism of Joe Biden as a police abolitionist.

Speaking on Fox News on Friday, Hogan Gidley said Biden only appears in public when he “pops his head out of his hidey-hole hole every once in a while to say ‘defund the police.’”

Biden has explicitly rejected calls to defund the police, but he has called for redirecting resources to address the root causes of crime.

“If you don't think that ‘redirect’ is the same thing as ‘defund’, then let me ‘redirect’ your next paycheck into my bank account,” Gidley quipped. “It's the exact same thing.”

Calls for defunding the police have grown in the wake of the in-custody death of George Floyd, and local policymakers have supported divestments and budget cuts in a number of major cities, including New York, Washington, DC, San Francisco, Baltimore, Portland, and Philadelphia. Minneapolis, where Floyd was killed on 25 May, has moved to abolish the police department outright and replace it with a community-led service.

Joe Biden, who has made a shift to the left in a bid to win over the left wing of the Democratic Party, has never endorsed defunding and proposed moderate alternatives instead. “I don’t support defunding the police,” he said in a CBS interview in June.

The former vice president has pledged to infuse $300 million into the Community Oriented Policing Services [COPS] program, which provides funding for the hiring of police officers to assist state and local law enforcement officials. Federal money for the program, however, decreased to the tune of several hundred million dollars during the Obama-Biden presidency.

The would-be 2020 Democratic nominee also said that local police should not be given surplus military equipment because it makes them look as if they are “invading” communities. “They don’t know anybody, they become the enemy; they're supposed to be protecting these people,” Biden told activist Ady Barkan last month.

In the same conversation, Biden “absolutely” agreed that some money should be “redirected” to other causes, like social services, mental health providers and affordable housing. He also suggested making federal aid to police conditional upon certain standards, such as eliminating the use of chokeholds.

Republicans have sought to weaponize those comments to accuse Biden of wanting to defund the police as part of a broader effort to portray him as a socialist encroaching on Americans’ freedoms.

Vice President Mike Pence claimed in a 10 July tweet that Biden “referred to the police [as] ‘the enemy.’”

One Trump campaign ad played out a scenario where a person calls 911 during a Biden presidency and gets an automated response: “You have reached the 911 police emergency line. Due to defunding of the police department, we’re sorry but no one is here to take your call.”

The ad ends with the message: “You won’t be safe in Joe Biden’s America.” 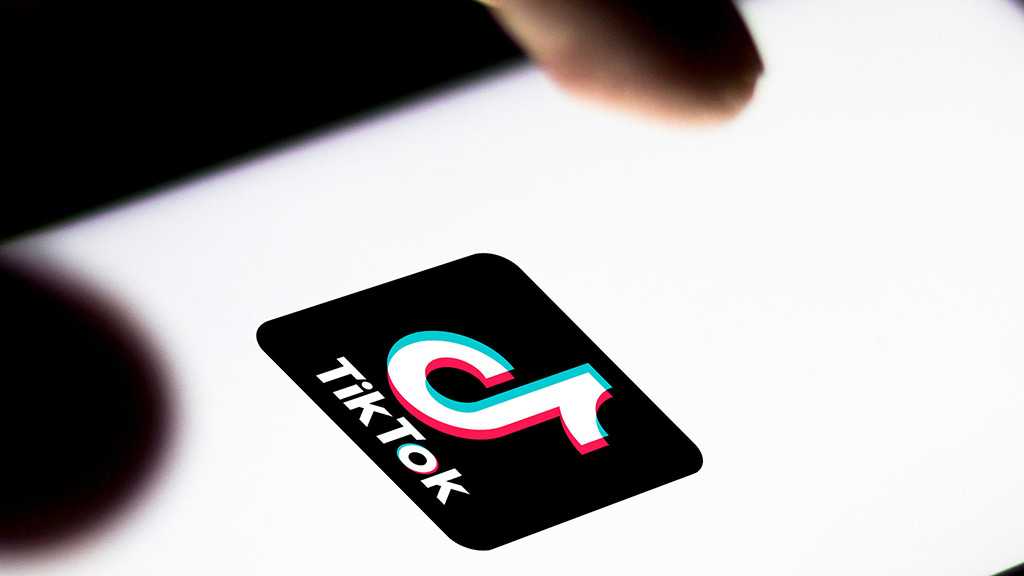 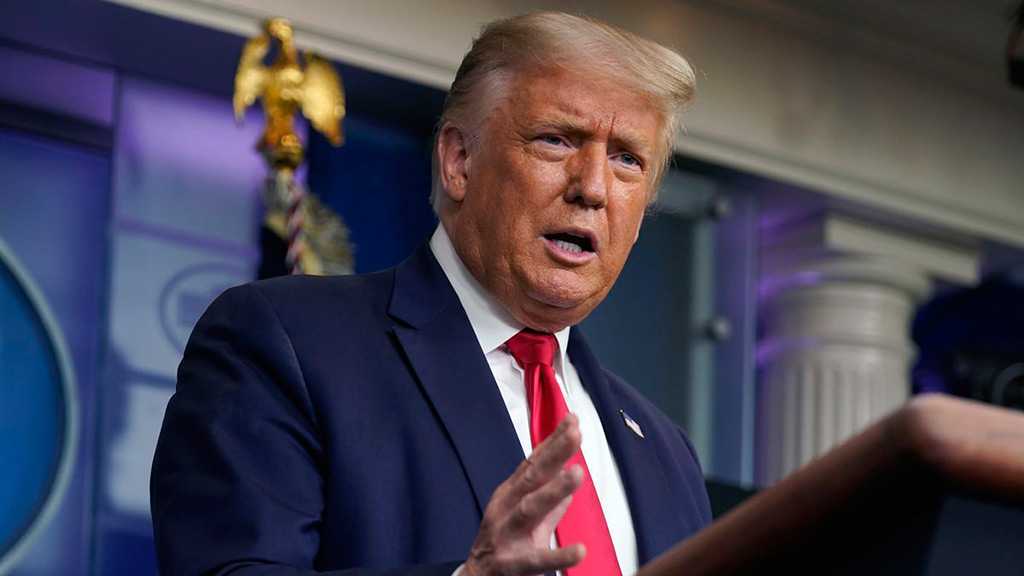 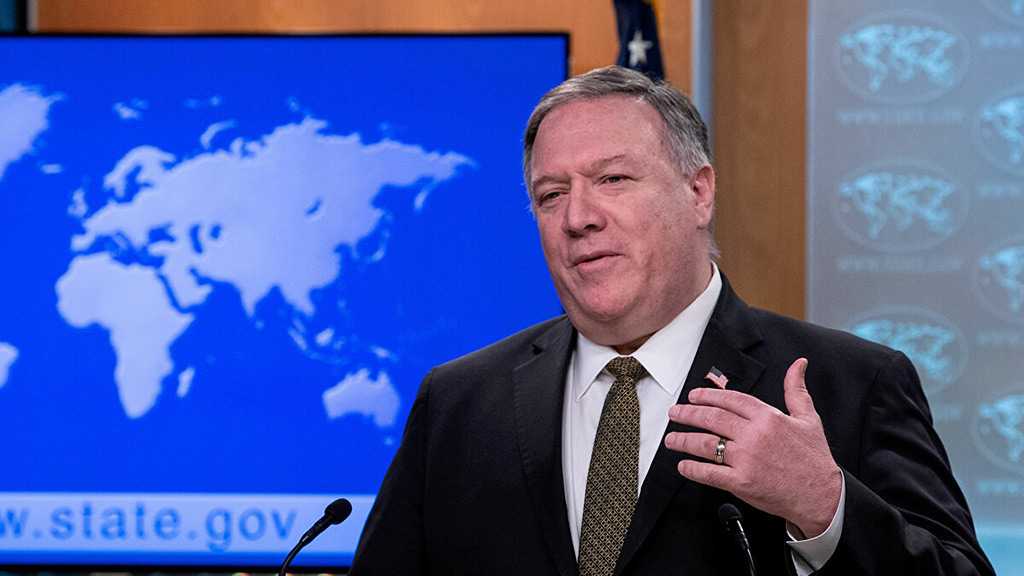