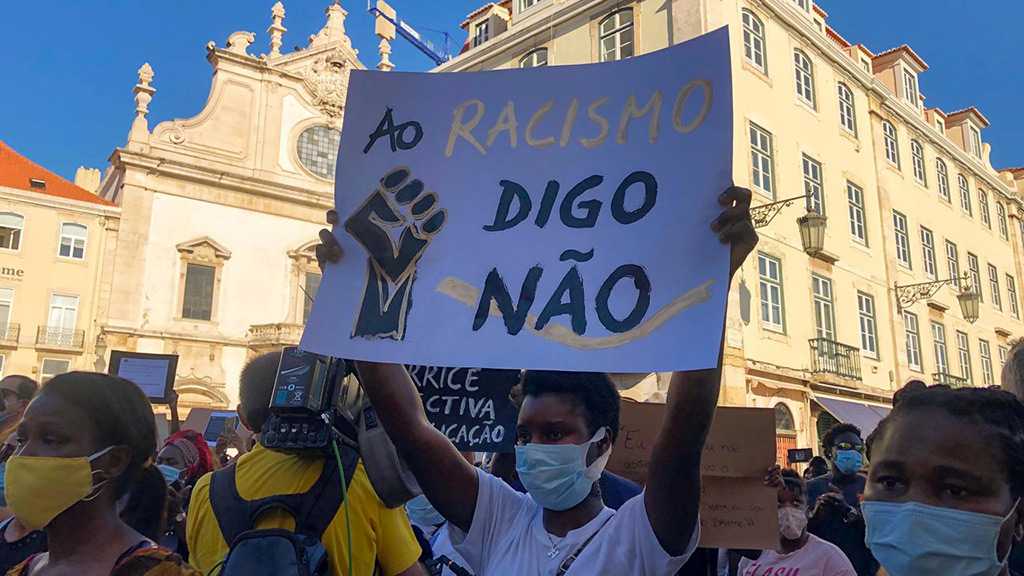 Hundreds of anti-racism protesters took over one of Lisbon's main squares Friday to demand justice for Bruno Cande, a Black actor shot dead in a busy street last weekend.

Cande, 39 and of Guinean origin, was shot several times by a white man in his eighties at Avenida de Moscavide, around 10 kilometers from Lisbon's city center, according to police.

A suspect was detained and is awaiting trial.

Portugal's criminal investigation police agency, the PJ, has not confirmed what motivated the attack.

Cande's family said in a statement Saturday the suspect had threatened to kill him three days before the shooting and used racist slurs.

"Why are we here and unable to live in peace? We are working, paying our taxes. Why are they always killing black people?" 32-year-old protester Sofia Rodrigues asked among the crowd.

During the peaceful demonstration, protesters wearing masks due to the coronavirus outbreak held signs saying "Justice!" and "Racism kills!"

In Guinea-Bissau, lawmakers passed a motion saying the murder was racially motivated and said they would send a delegation to discover what happened to Cande.

The case has put a spotlight on racism in Portugal, including frictions with police.

"From authorities to day-to-day life, Portugal remains a racist country," said 65-year-old Eduardo Henriques who also at the protest.

Europe's main rights forum, the Council of Europe, said in a 2018 report there were numerous serious accusations of racist violence by Portuguese police.

Last year, a court found eight officers guilty of kidnapping and beating up six young people from Cova da Moura, a predominantly black neighborhood in the outskirts of Lisbon.

There are several poor neighborhoods around the capital where migrants mostly from Portugal's African ex-colonies live. 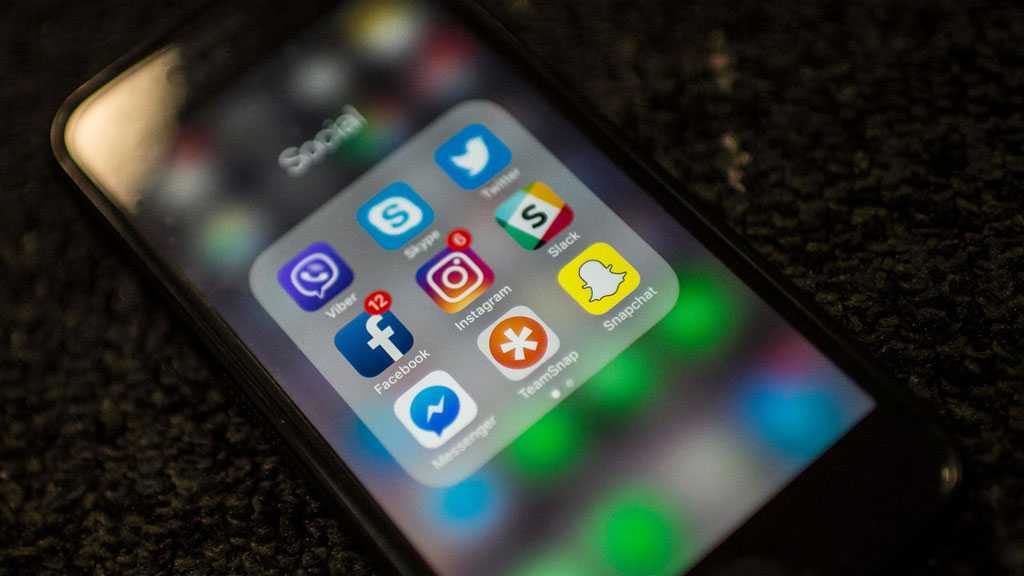 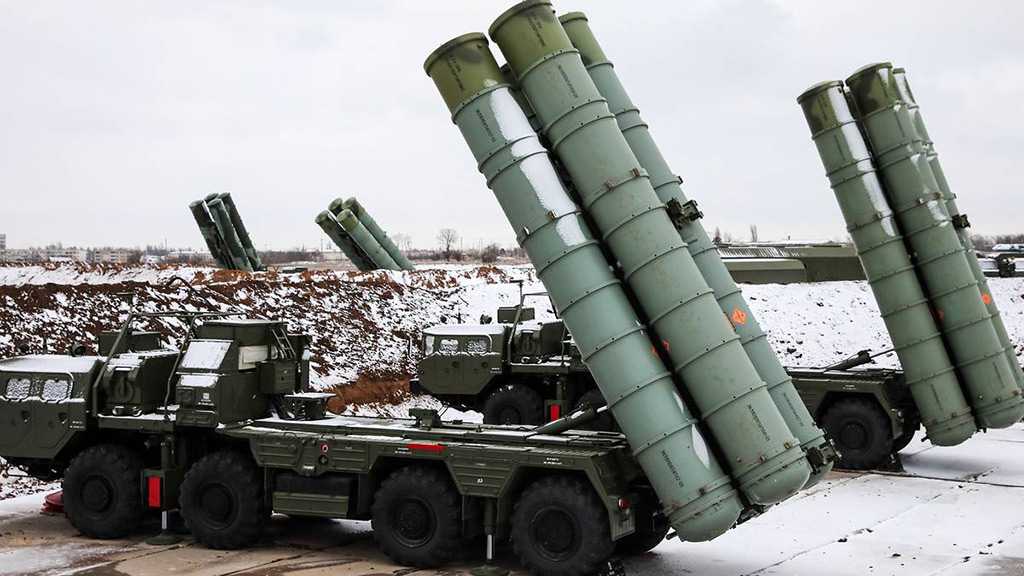 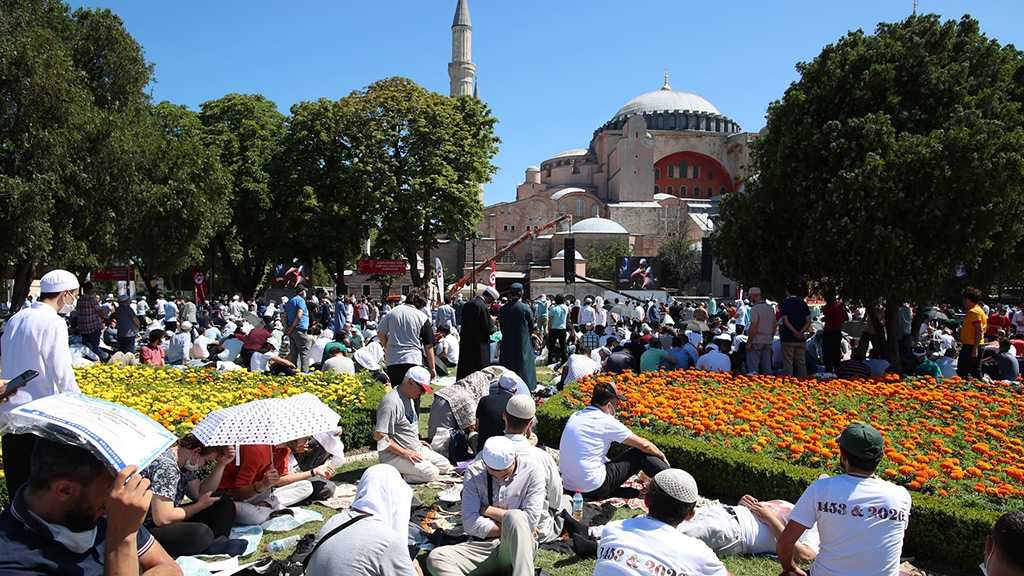