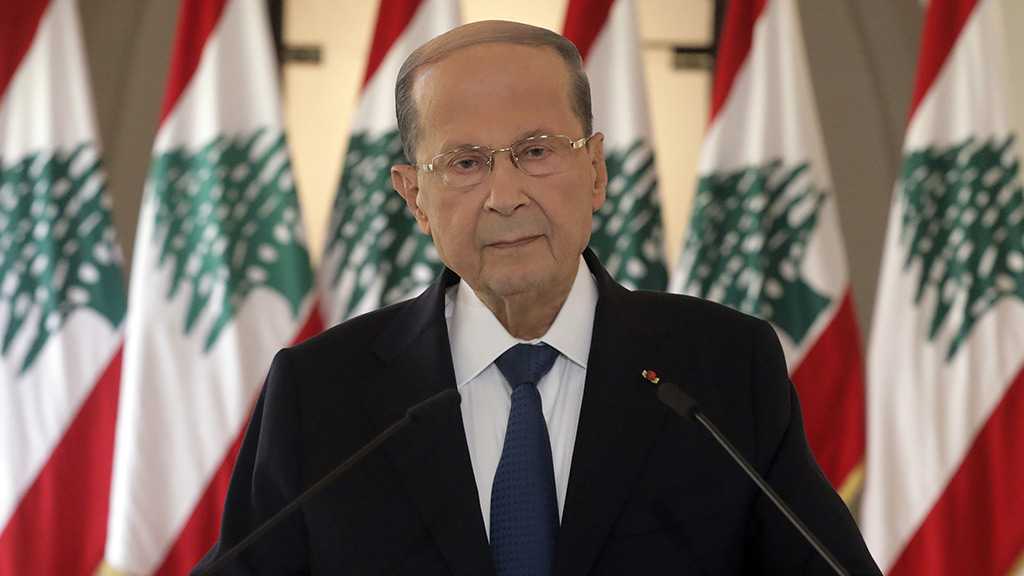 Lebanon’s President Michel Aoun Saturday called on graduating officers to Army ranks to keep an eye on Lebanon’s sovereignty as “Israeli” attacks continue, during his speech on the occasion of the Lebanese Army’s 75th anniversary.

“Your duty is to remain the watchful eye on Lebanon’s sovereignty in the face of ‘Israeli’ ambitions,” Aoun said, addressing the officers.

The “Israeli” entity is violating the UN Resolution 1701 at an increasing rate and its attacks on Lebanon continue, the president said. “We are also obligated to defend ourselves, our land and water and our sovereignty.”

Aoun also said the duty of Army officers is to also keep “another eye on all borders to prevent terrorism from infiltrating us again, as those who kicked out terrorists from our plains and mountains should not let them return disguised in different clothing and under a different name.”

The customary ceremony on the occasion of the Army anniversary on Aug. 1 every year where the country’s leaders and high-ranking officials would gather, and a new class of officers would graduate to serve the Army, was not held this year, as Lebanon is facing a spike in coronavirus cases and is under lockdown.

During his speech from the Baabda Palace, Aoun announced that the graduating class would be named the class of “Diamond Jubilee” to commemorate the 75th anniversary of the Army.

“75 years have passed where the Army had glorious stages and achieved amazing victories with limited capabilities, but it also lived through stressful stages,” he said.

Addressing Lebanon’s internal situation, Aoun said the country is currently fighting “another type of war which is fiercer than military wars, because it is affecting the livelihood of every Lebanese, their life earnings and their children’s future as the economic and financial situation is affecting everyone and sparing no one.”

Aoun said that Lebanon’s enemies in this war are many, such as corruption which is embedded in institutions, those who manipulate the livelihood of the Lebanese people for profits, those who have contributed to ruining the national currency to accumulate money and those who create rumors to spread a sense of despair and coronavirus that has exacerbated the economy. 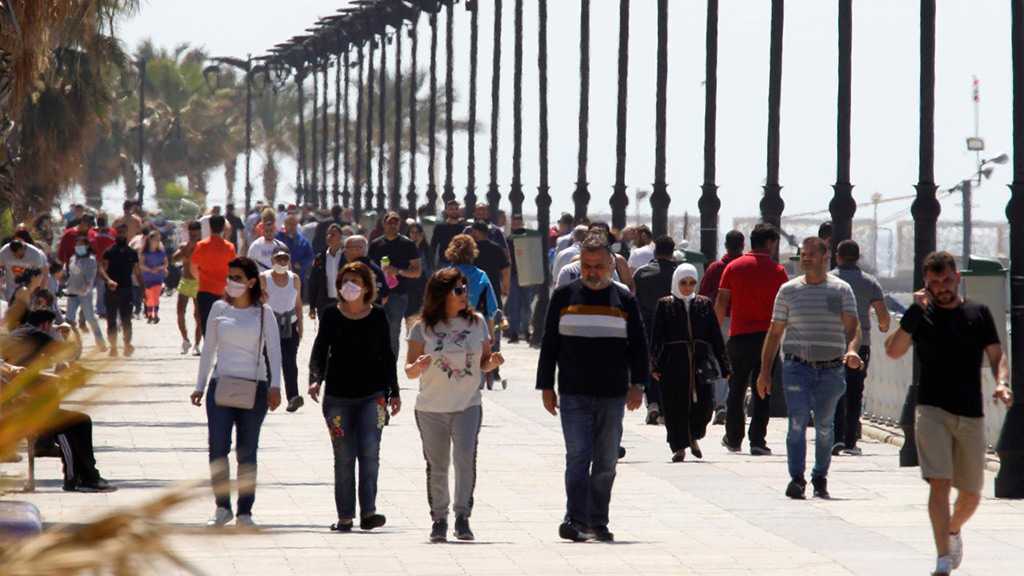 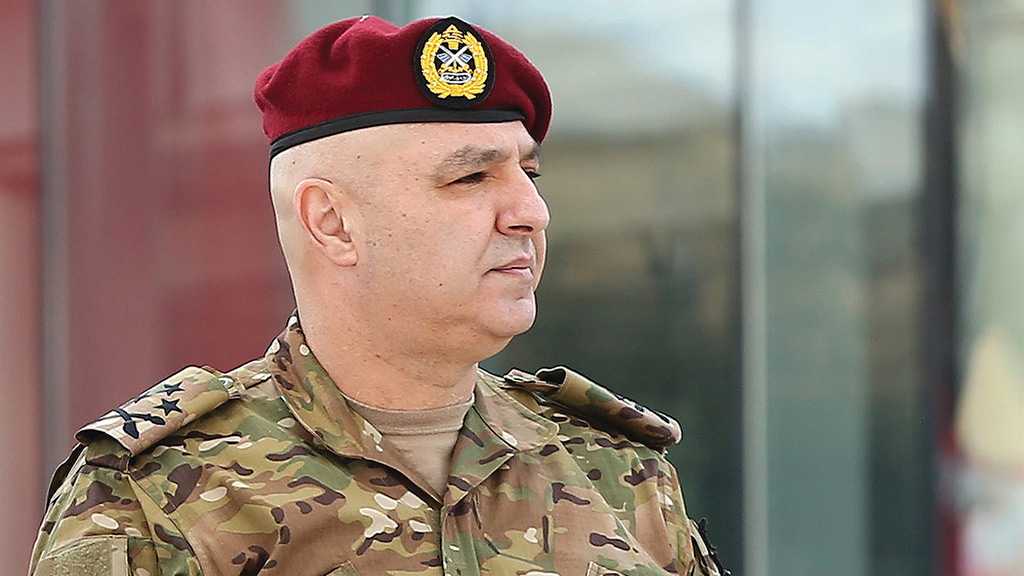 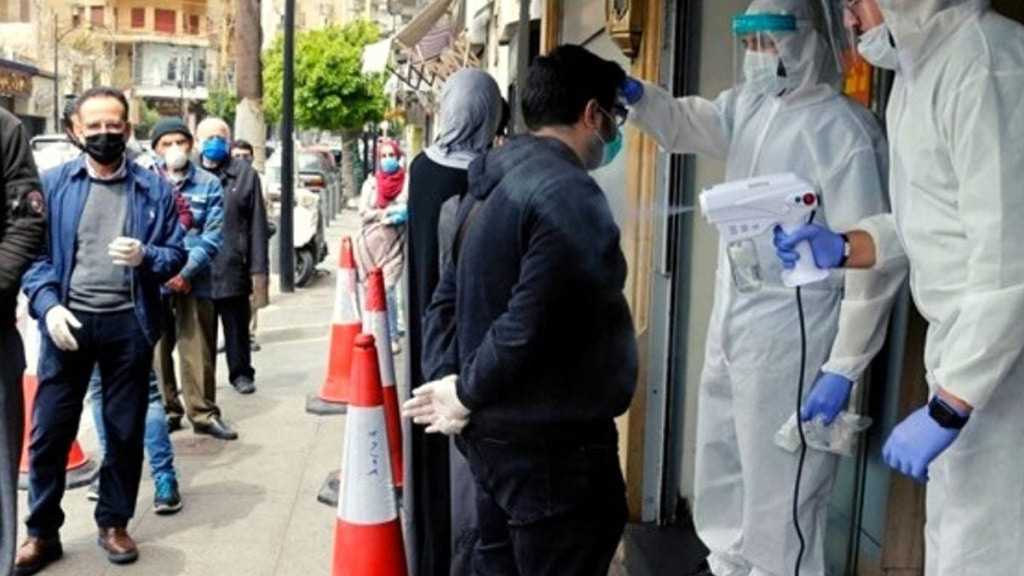