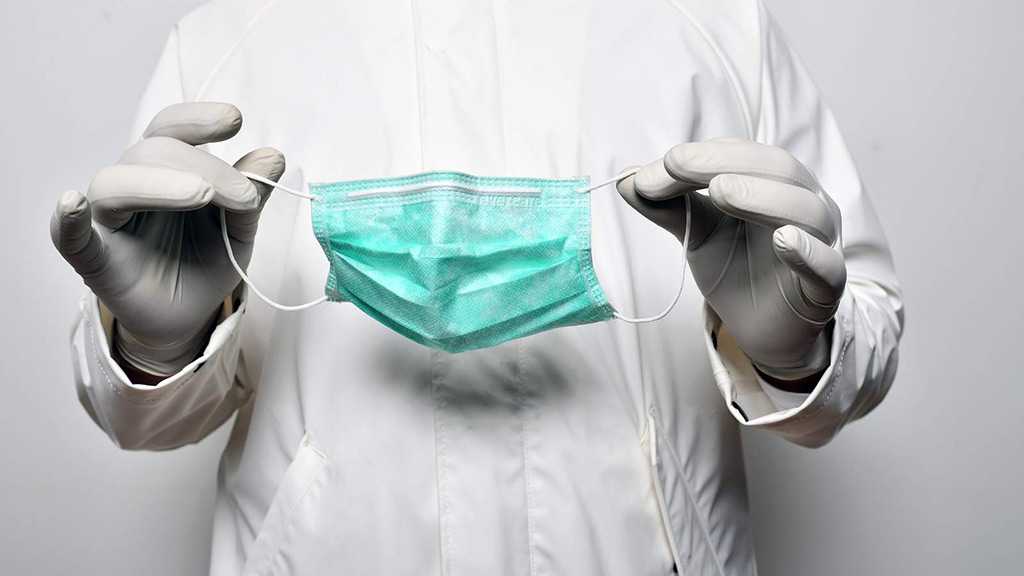 Some countries took a resolute stance on masks and imposed fines as a compliance mechanism right away, well before the World Health Organization recommended that masks be worn in public spaces in June.

And then there were other countries, like the United Kingdom and France, that were rather laid back about masks at the beginning of their outbreaks, then cautiously recommended that citizens cover their faces in confined public spaces and ultimately made masks compulsory altogether.

The change of stance appeared to run in chronological parallel with the availability of masks – before the global supply chains were fixed and domestic production activated, the competition for the distribution of essential public health goods among such countries was fierce.

France's plane with masks purchased from China even got "hijacked" in April by the United States, which reportedly paid more for the supplies – three or four times the amount that France paid and in cash. The US authorities, in turn, have urged the general public to not stock up on masks so that enough remains for the frontline medical workers.

The size of fines for not wearing a mask in such countries fluctuated accordingly: from none at all to moderate to high, even incredibly high in some cases.

Fines in Europe vary from country to country, and in some cases even from region to region within the same country.

In the United Kingdom, you will have to pay 100 pounds [$131], or 50 pounds if you pay within two weeks, as per the government's regulation introduced a week ago nationwide.

On the other hand, in Italy, which is considered Europe's worst-affected country, the Sicilian city of Catania will fine you 400 euros [$470], while the southwestern Campania region – 1,000 euros. In Lombardy, the Italian region with the worst outbreak, fines can reach 5,000 euros.

Similarly in Spain, another European hotbed of infection, the fine can vary from 100 euros in the autonomous city of Melilla, located on the African continent across the Mediterranean, and up to a whopping 6,000 euros in the Extremadura region in mainland Spain's southwest.

In the majority of the European Union member countries, fines vary between 100-300 euros, potentially less if you pay on time and possibly much more if you delay the payment or commit multiple violations. A case in point – Belgium's fine is 250 euros for public and 750 euros for businesses, but it might grow to 4,000 euros and even imprisonment from eight days to three months for a repeated violation.

Several European countries used to have fines for not wearing masks but ditched them after lifting the coronavirus lockdowns. Latvia is a good example, as it dropped the 2,000-euro fine after lifting the state of emergency in June.

Unlike people in Europe, who according to reports by media and law enforcement violate the rule en masse, people in Asia are more used to covering their faces in public when they are sick or during seasonal peaks of communicable diseases. In Japan, South Korea and several other countries, face masks used to be mainstream long before the coronavirus – often merely for style.

China, where the pandemic is believed to have originated late last year, has from the very start promoted public use of masks and imposed a strict system of punitive measures –including fines – for non-compliance, which many in the West at that point slammed as "draconian" and violating human rights.

It was a little different in Singapore, where the government initially discouraged masks in public spaces, but swiftly made them compulsory and imposed non-compliance fines of up to 1,000 Singaporean dollars [$720]. This is matched the closest by Hong Kong with a fine of 5,000 Hong Kong dollars [$645].

In India – the world's third-worst outbreak currently – different states imposed different sizes of penalties, and not only financial, which is typical for most other countries where outbreaks increased abruptly and unevenly. For example, the Ahmedabad city issues 500 Indian rupees [$6.7] in fines on the general public and 10,000 rupees on businesses, while the same 10,000 rupees are issued on the general public in the Kerala state.

Brazil, the second-biggest outbreak at the moment, also has different fines across different localities. For example, not wearing a mask in the northeastern state of Piaui is punishable by a fine ranging from 500-1,000 reais [$100-200]. In the country's most populous city of Sao Paulo, the fine is 500 reais for the public and 2,000 reais for businesses.

The same applies to the United States – the world's worst-affected country for the fourth consecutive month – where you might be fined $100 in California and up to $5,000 or a year behind bars in Hawaii. The US state and city authorities work out their own ranges of punitive measures for non-compliance.

Similar to Europe, the fine in different cities within the same state can vary dramatically. For example, in California from the fines range from $100 in Santa Monica to $300 in Los Angeles, then to $400 in Glendale, where it grows to $1,000 for the second violation and $2,000 for the third. 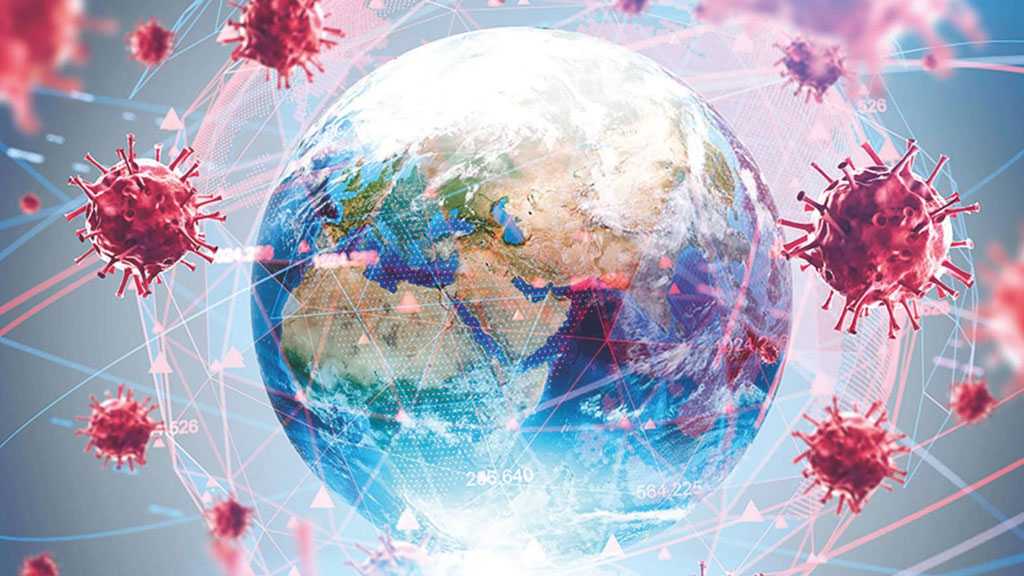 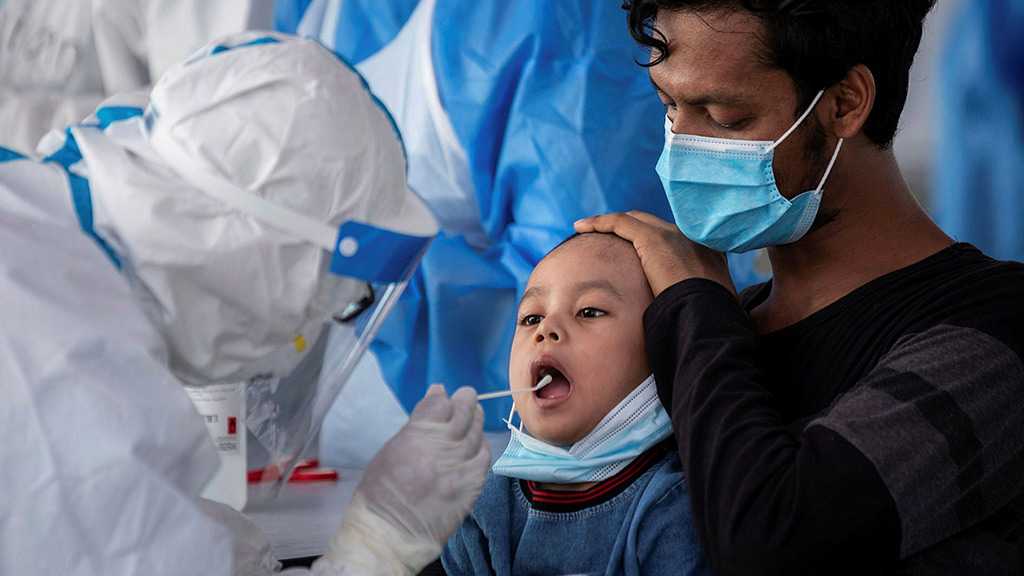 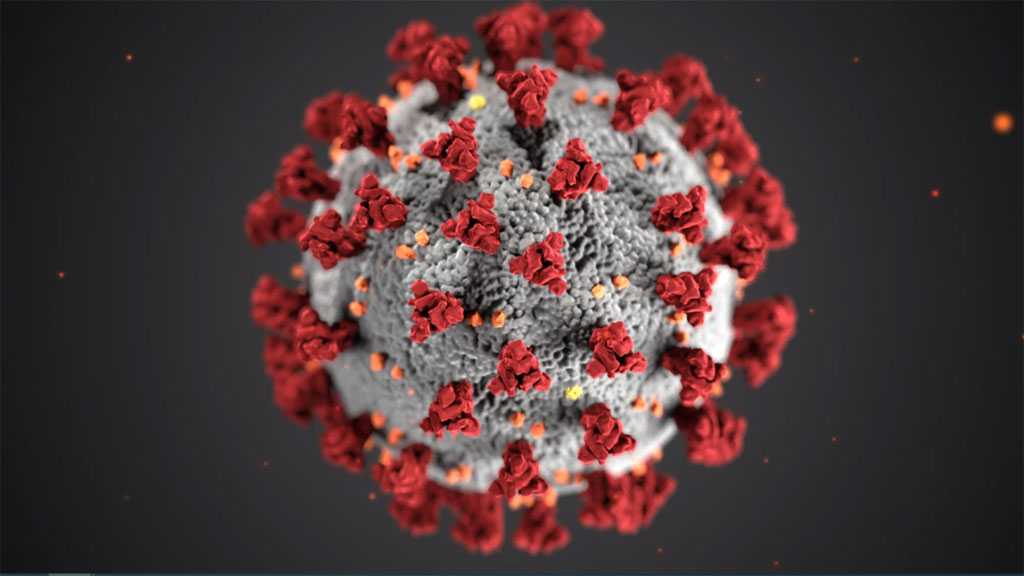