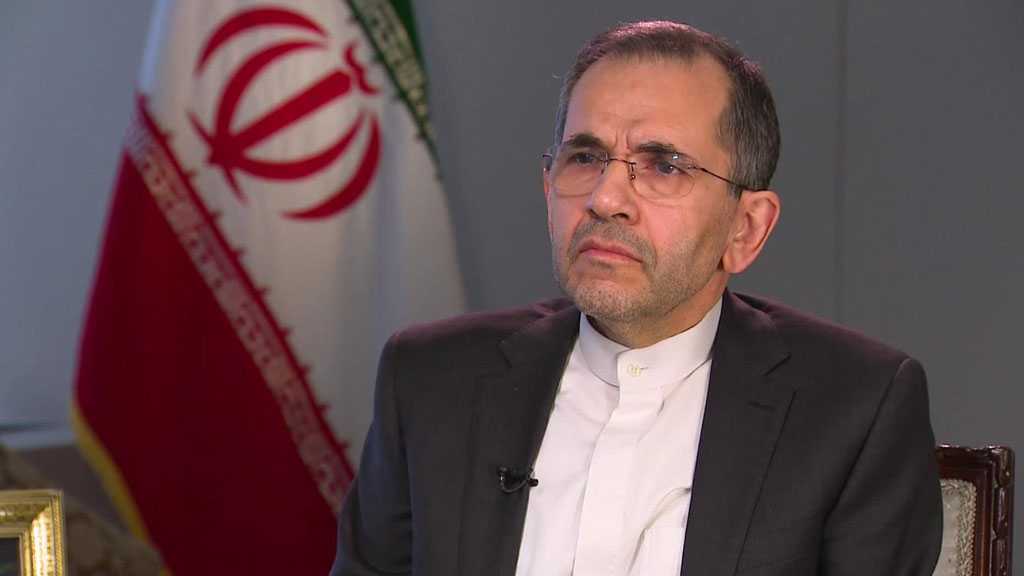 The permanent ambassador of Iran to the United Nations said in a Twitter message that the Iran nuclear deal, officially known as the Joint Comprehensive Plan of Action [JCPOA] is an annexation of the UN Security Council Resolution 2231 so the United States is obliged to implement both.

Takht Ravanchi added, “But JCPOA is annexed to UNSCR 2231, and US has legal obligations to implement BOTH.”

“Article 2 of 2231 calls upon members to support implementation of JCPOA: the US is shirking its responsibility,” the Iranian envoy added.

Affronting the world and his country’s long-term allies, US President Donald Trump unilaterally withdrew from the 2015 accord that was negotiated and signed by the permanent members of the UNSC plus Germany and unanimously confirmed in the international security body. The agreement was accepted and respected worldwide.

Now Washington is claiming that the accord is not an international one and has no connection with the UNSC.

Trump’s administration pursues the plan to separate the JCPOA from Resolution 2231 in order to be able to claim that Washington is still a part of the Resolution and thus gain the power to extend Iran’s arms embargo that will come to an end in October.

The Trump administration’s claim has already been rejected by China and Russia as well as the US European allies. 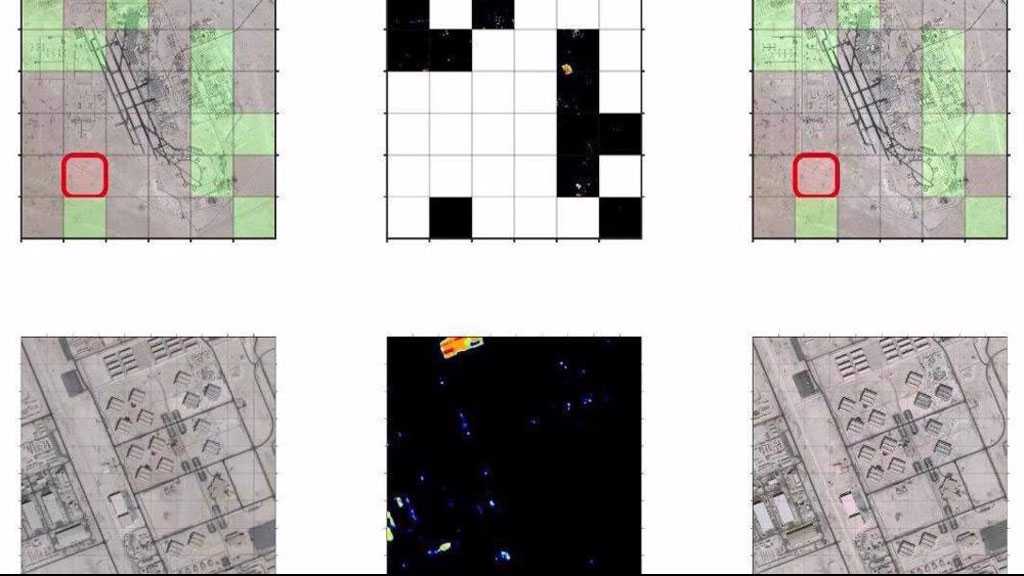 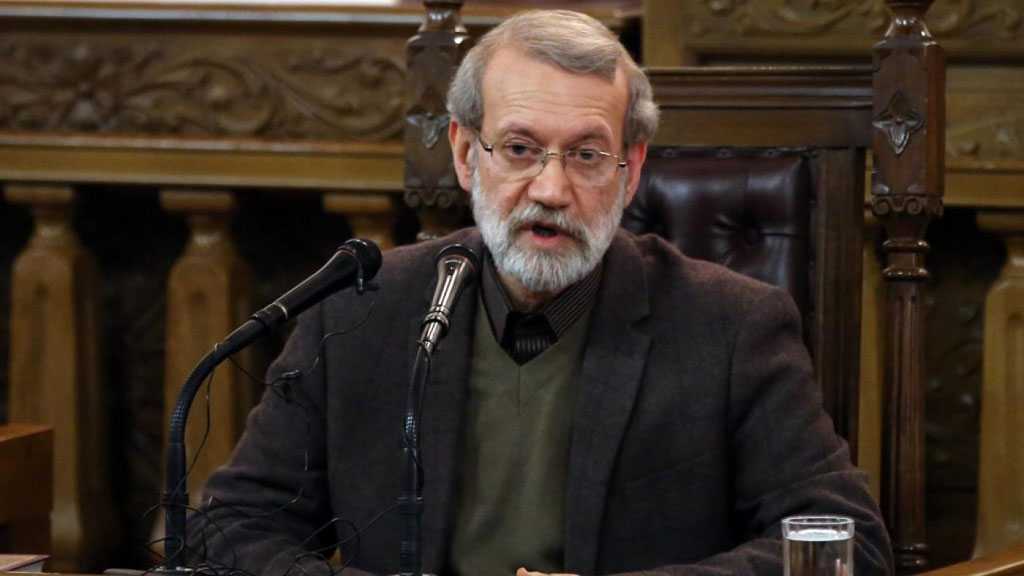 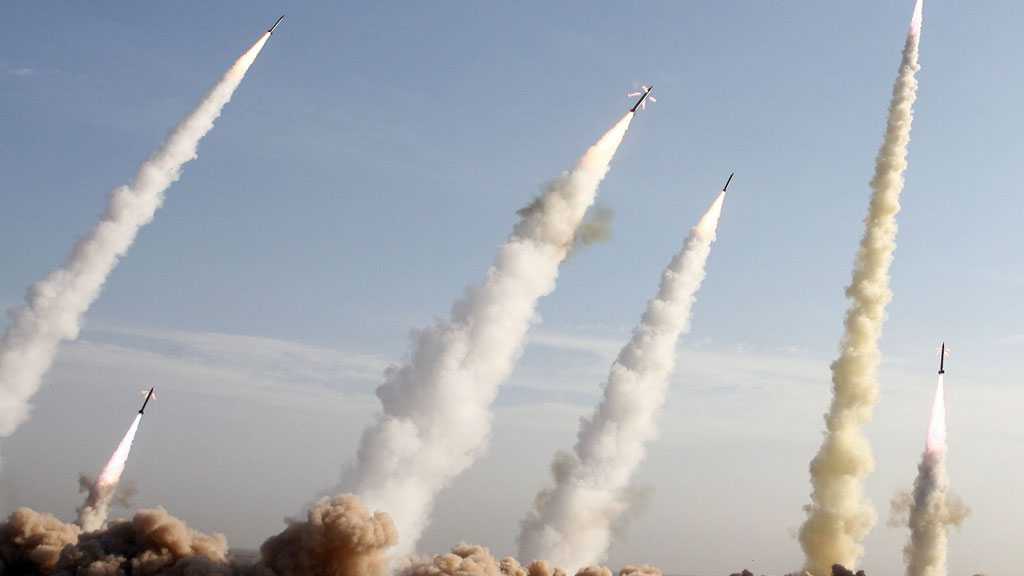