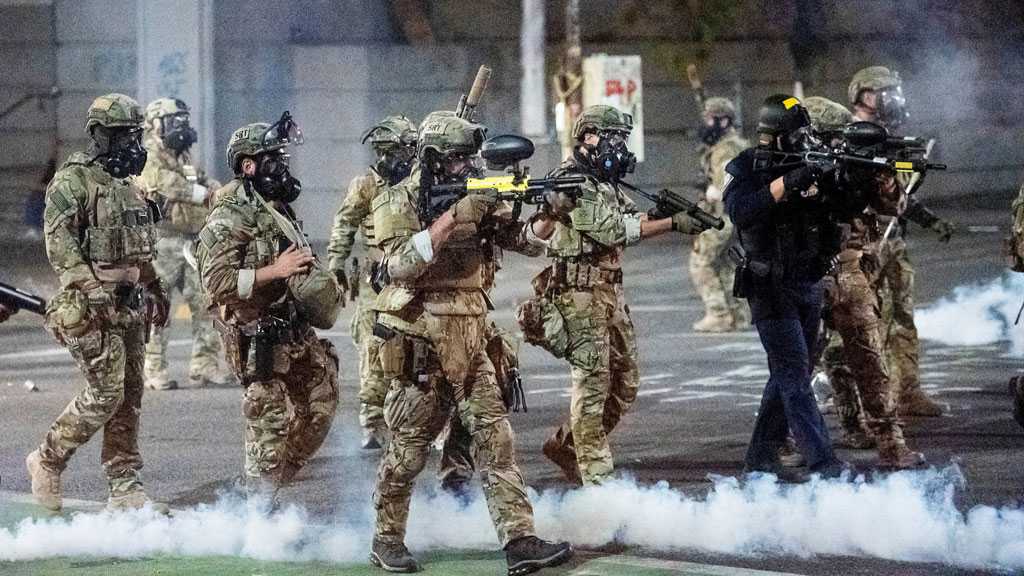 The Trump administration is to pull federal paramilitaries out of Portland starting on Thursday in a major reversal after weeks of escalating protests and violence.

Oregon’s governor, Kate Brown, said she agreed to the pullout in talks with Vice-President Mike Pence.

Brown said state and city police officers will replace Department of Homeland Security agents in guarding the federal courthouse that has become the flashpoint for the protests.

“These federal officers have acted as an occupying force, refused accountability, and brought violence and strife to our community,” the governor said. The head of the US homeland security department said agents would stay near the courthouse until they were sure the plan was working.

US President Donald Trump said the pullout will not begin until the courthouse is protected.

“We’re not leaving until they secure their city. We told the governor, we told the mayor: secure your city,” he said.

But the announcement is a significant retreat by the administration after Trump sent federal forces to Portland at the beginning of July to end months of Black Lives Matter protests he described as having dragged the city into anarchy.

Instead of quelling the unrest, the arrival of paramilitaries fueled some of the biggest demonstrations since daily protests following the killing of George Floyd, a Black American, by a white police officer in Minneapolis in May.

The situation escalated particularly after agents in camouflage were filmed snatching protesters from the streets in unmarked vans.

Far from imposing order, the federal force, drawn from the border patrol, immigration service and US Marshals, was largely trapped inside the federal courthouse they were ostensibly there to protect, emerging each night to fire waves of teargas, baton rounds and stun grenades in street battles with the protesters. But the demonstrators retained ultimate control of the streets. 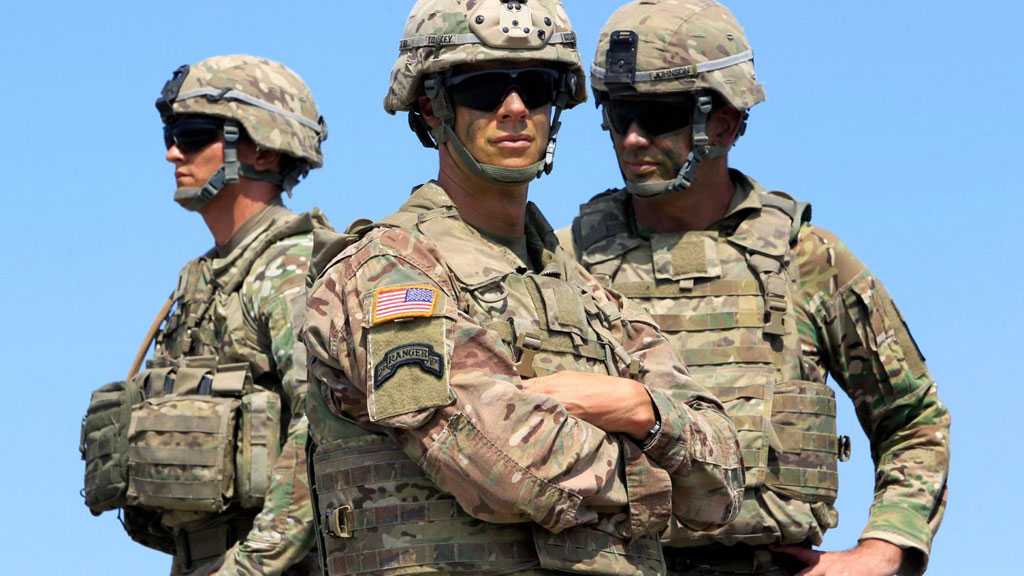 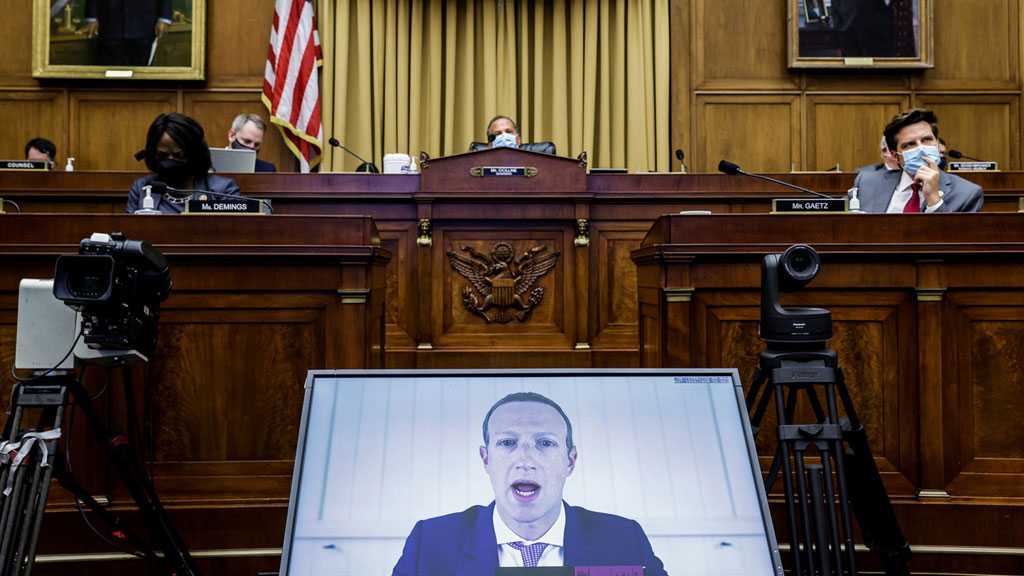 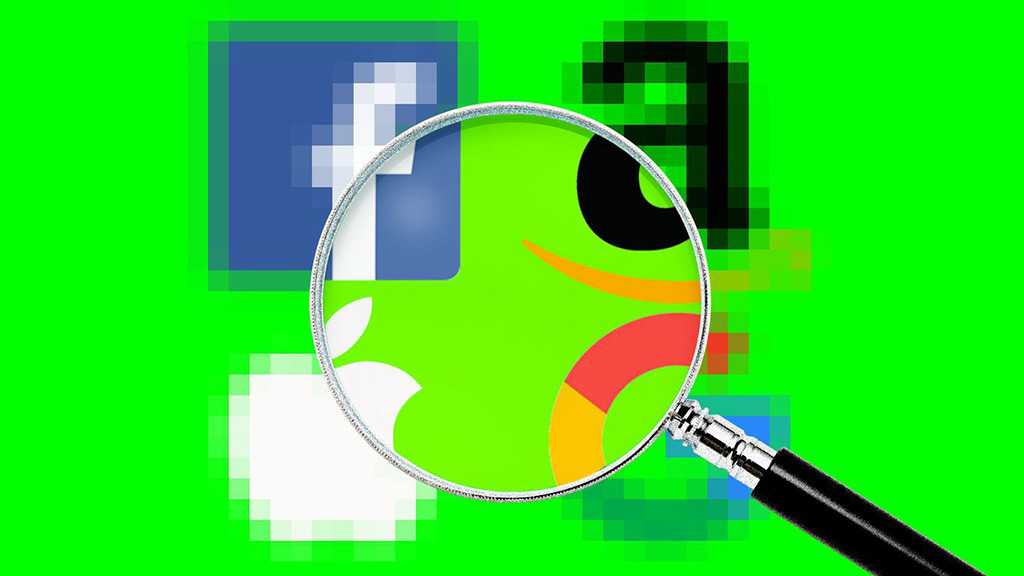