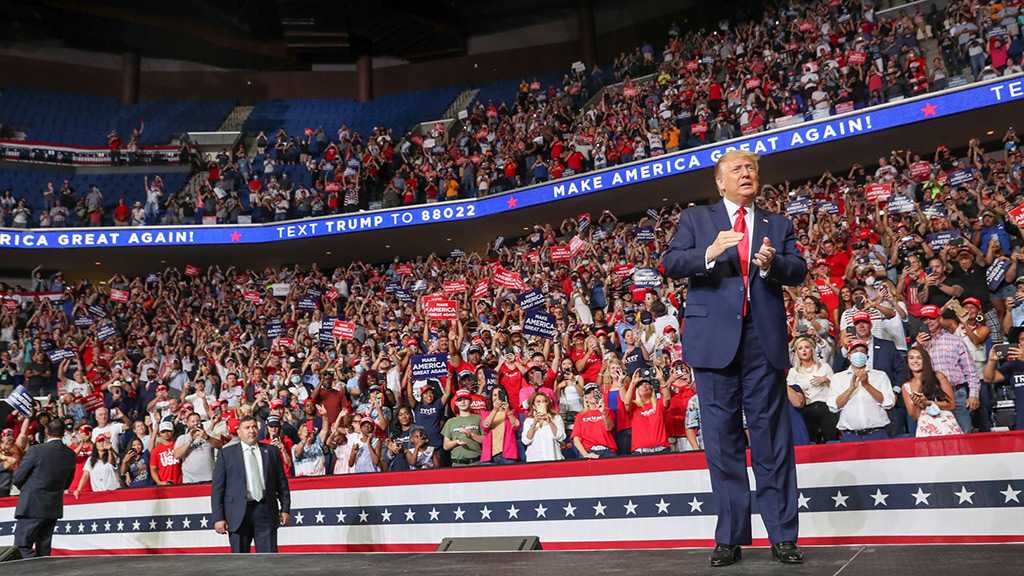 US President Donald Trump’s campaign group has been accused of violating federal election law, by funneling $216m [£166.6m] through private companies to hide payments to family members and other organizations.

The campaign has been accused of funneling payments to family members of Trump, including $180,000 [£139,037] to Donald Trump Jr.’s girlfriend, Kimberly Guilfoyle, and to Lara Trump, the wife of his other adult son Eric Trump, according to HuffPost.

Parscale’s companies have received $39m [£30.13m] from the Trump campaign, the Republican National Committee [RNC] and related fundraising groups since 2017, while AMMC has been paid $177.6 [£137.2] from the same organizations, according to the claim.

In April, after he was asked about the payments to Guilfoyle and Ms. Trump, Parscale, who was recently demoted to the campaign’s head of strategy, told HuffPost: “I can pay them however I want to pay them.”

The Campaign Legal Centre filed a complaint to the Federal Election Commission [FEC] on Tuesday that asks for the Trump campaign’s finances to be investigated.

The complaint also asks for the practice to be put to an end and for the Trump campaign to be hit with fines.

Brendan Fischer, a lawyer with the group, claimed to HuffPost that “the money is being laundered through corporations run by top Trump campaign officials”.

He added that funneling the money through a private company “has the effect of keeping the public in the dark as to a big chunk of Trump campaign spending”.

Campaign finance laws were created so the US public can see how candidates and parties raise and spend money and the group claims the Trump campaign’s actions undermine its intention.

Fischer believes that “this scheme violated the law and undermines the public’s right to know. What precisely is being hidden is unknown. We don’t know for sure.”

The RNC’s communications director Michael Ahrens released a statement about the allegations, where he said that “the RNC and its joint fundraising committees comply with all FEC regulations and campaign finance laws”.

The Trump 2020 campaign communications director Tim Murtaugh told The Independent that the payments had not broken any laws.

“AMMC is a campaign vendor responsible for arranging and executing media buys and related services at fair market value,” he said.

“AMMC does not earn any commissions or fees. It builds efficiencies and saves the campaign money by providing these in-house services that otherwise would be done by outside vendors. The campaign reports all payments to AMMC as required by the FEC,” Murtaugh added.

Fischer said that other election campaigns have used similar methods in the past, including Mitt Romney’s in 2012, who created the firm American Rambler to buy its television advertising.

However, Fischer added: “The Trump campaign has taken it to another level.” 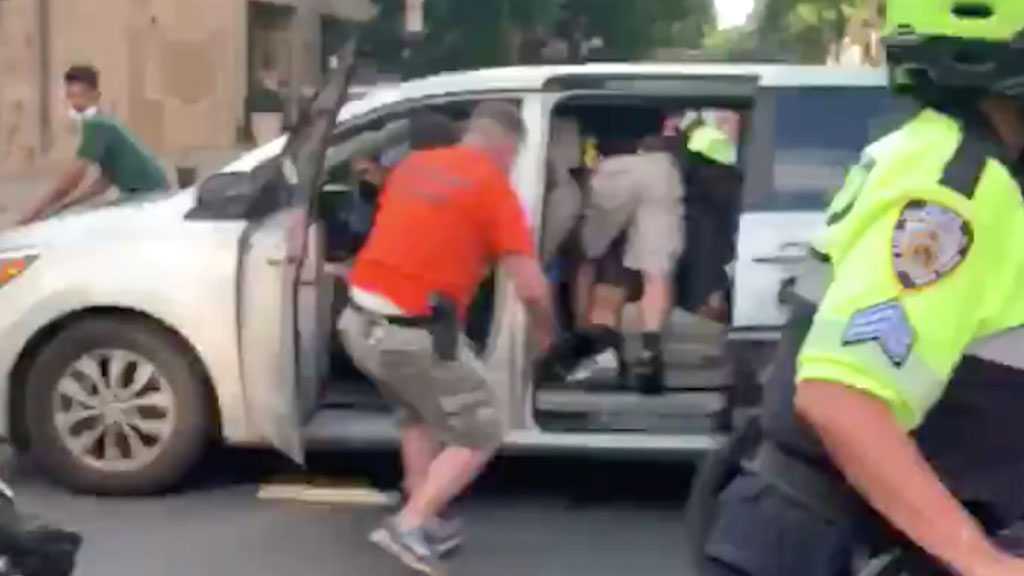 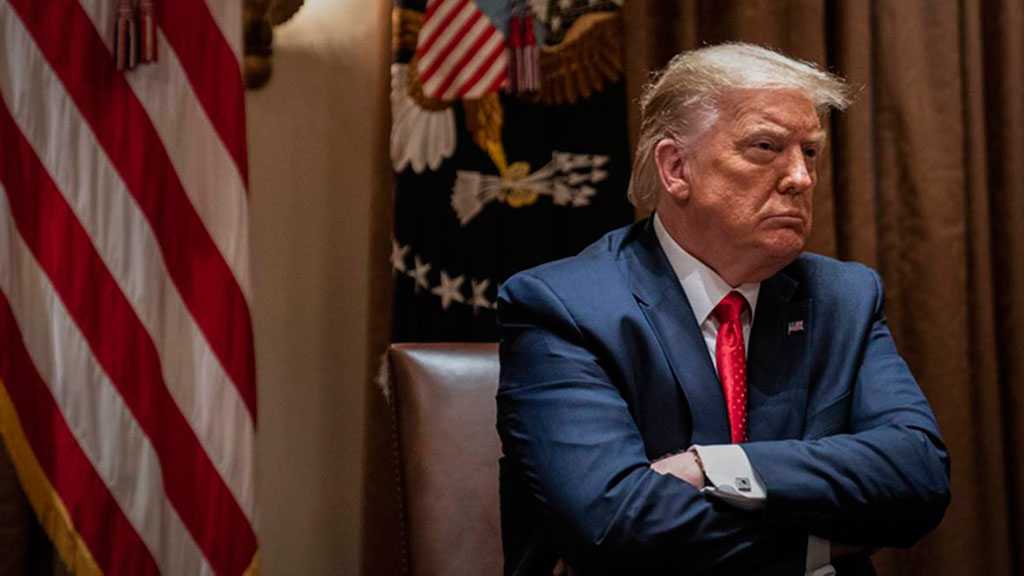 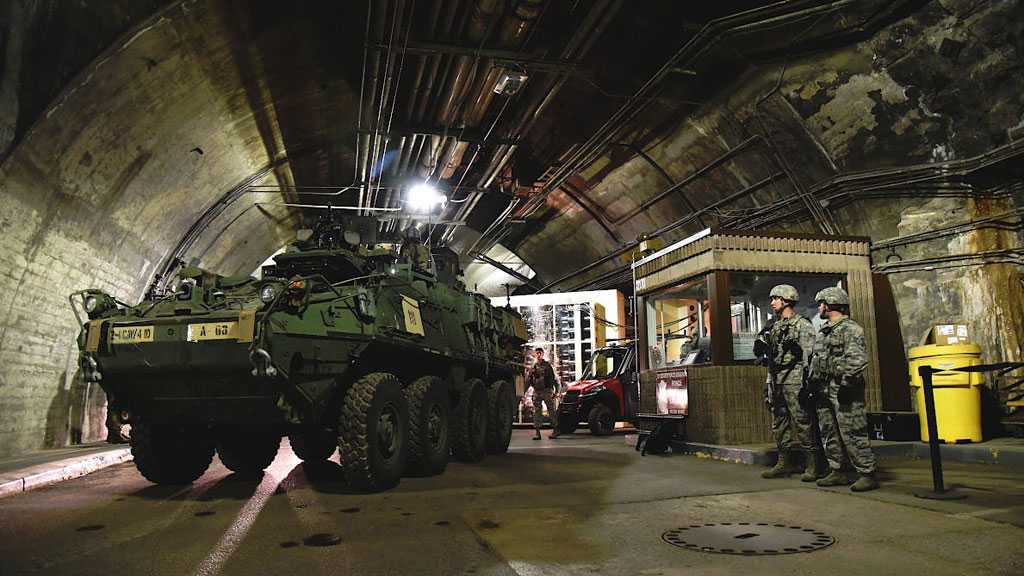